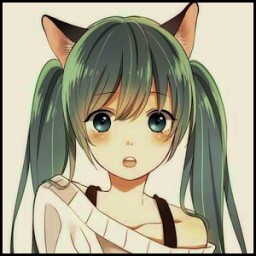 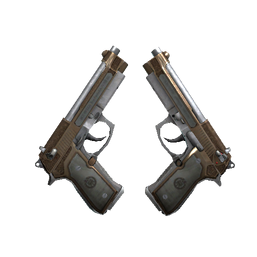 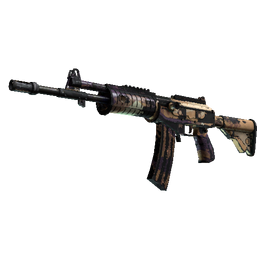 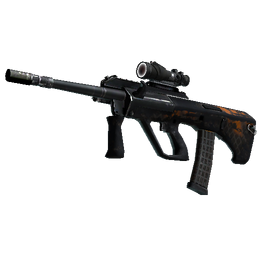 Howdy all! I felt like talking about gaming in general. Talk about what you're playing now, your history with gaming, or whatever you want as long as it involves some sort of game! Depending on how popular this is, I might make a thread for board games/other non-video games like ghost in the graveyard (what would you call that kind of game? I'm going to call it an outdoor game) and let this be the video gaming thread. As far as non video games go, I was a regular in my elementary school's games of tag, and a frequent (if somewhat below average) contender in the King of the Mountain games that the kids held in the play ground, where we all lined up, nice and civilly, for chances to try and knock each other off of a narrow raised platform that was probably intended for a very different purpose. When it comes to board games and the like ... I only actually ever really developed a taste for them after high school, at which point I slowly started to dabble around with the mainstream (Monopoly) and the non-mainstream (Dominion). I was sadly fairly limited by the fact that I didn't really have that many local friends though, which sucked. With regards to my more recent video game habits, I've become something of a filthy casual. My favorite games are all indie affairs these days - things like Darkest Dungeon, Sunless Sea, Delver, Sublevel Zero, and other things that people have generally never heard about. Tabletop Simulator is, at the moment, the only online game I play at all, though I'm keeping a close eye out at MidAir, which looks to be a potentially compelling shooter. I like a lot of video games too. I mostly play games on Steam. I really like strategy games and slower paced shooting games (tank-like games). I also love RPGs although I don't have a ton of time for them anymore. So, anyway, let's talk games! It is a passion of mine and I hope it is for a lot of folks here too.

completed a task from SAO's Legend.

completed a task from Naruto Online.

A user and john_kevin are friends now

I agree with you, playing games is the best option to gather soul gems and yet assures you to have a lot of fun.

Batman, Ironman, Spiderman. Would you like to be just like them? Well, now it is possible! Make your own character and slowly, advance your goal. At the beginning, you’ll be doing missions in your neighborhood, just some mere trivialities like chasing away some nagging kids or searching a catnip for your neighbor’s k...