We’ve all thought the danger had already passed and attacks on witches and wizards belonged to the past. Unfortunately, despite the passage of time, there are still some people who want to get rid of us from this world. Witch Hunters haven’t been idle. While we were careless they managed to gain a huge advantage over us. They have found and destroyed an ancient artifact responsible for stabilizing power levels of every magical being. That’s why we didn’t need to worry about our mana, because until now it would just replenish our powers after a short rest. But now, during an open war with the Witch Hunters our magical powers might reach very low levels. In such cases the only salvation for some of us might be transformation into more inconspicuous creatures and hiding from danger, until their power is replenished again. Therefore, we’ve adopted several rules that will help each of us survive this cruel time of war:

If you don’t complete any of our quests and earn new soul gems for seven days in a row you'll turn into a frog as an act of self-defense. While being in this form, unfortunately, you can’t take full advantage of your previous possibilities. This means:

Being in a frog form will protect you from danger until you manage to complete any quest and gain Soul Gems that will recharge you with magic power and allow you to return to your human form. If your power level continues to drop for the next 30 days and you don't complete any of the quests, you'll eventually become too weak to even keep your current frog form. When that happens you‘ll change into a toad. This is a critical condition for your body. If you don't raise your power level, you'll gradually become weaker. Every 7 days you will have to sacrifice 50 Soul Gems just to maintain the transmutation spell. However not all is lost! It's time for our mobilization. Every witch and wizard's help is now more important than ever. Only if we cooperate by recharging our levels of magic with Soul Gems, we will be able to repel the Hunters’ attacks. We cannot be defeated! I can’t believe that just a while ago everything looked so different... 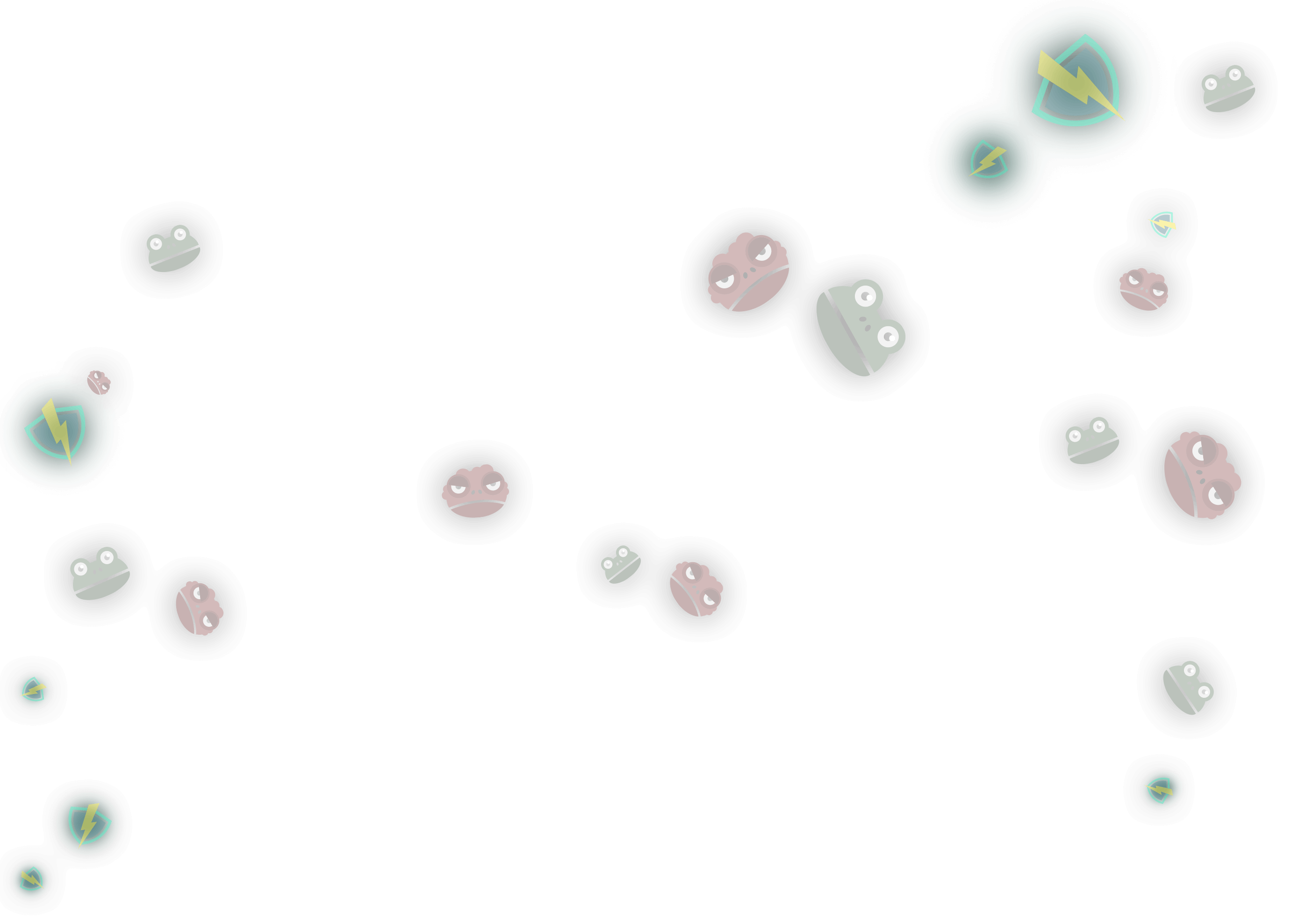 They say that hags are immortal. This is not entirely true, although their resistance to the flow of time is much greater than this of an ordinary mortal. Alright... Much, much, greater. So do not get misled by my young face. When your grandparents were born, I was already walking around through this world, for a long, long time. The story I want to tell you took place when I was a little girl. And though these events have been covered by a fog of oblivion, my memories are so clear, as if it happened just yesterday.

It was the time when my magical abilities only just manifested. It started with small things. At my father’s farm, the chickens have suddenly begun to lay more eggs and the cows produced twice the milk than they gave before. When I was angry, the sky above the village became cloudier and when my mood improved, the weather also returned to normal. Finally, my parents sent for a Whispess and she said, that as the seventh daughter of a seventh sister, I have a power which, if not mastered, may cause more harm than good. She agreed to take me as her apprentice. When I think about it now, I think she just wanted to raise her successor. She didn’t have much power, but her magical knowledge was much more impressive. She taught me a lot and when I was 17, she took me to my first Witches' Sabbath. None of us expected what was going to happen... 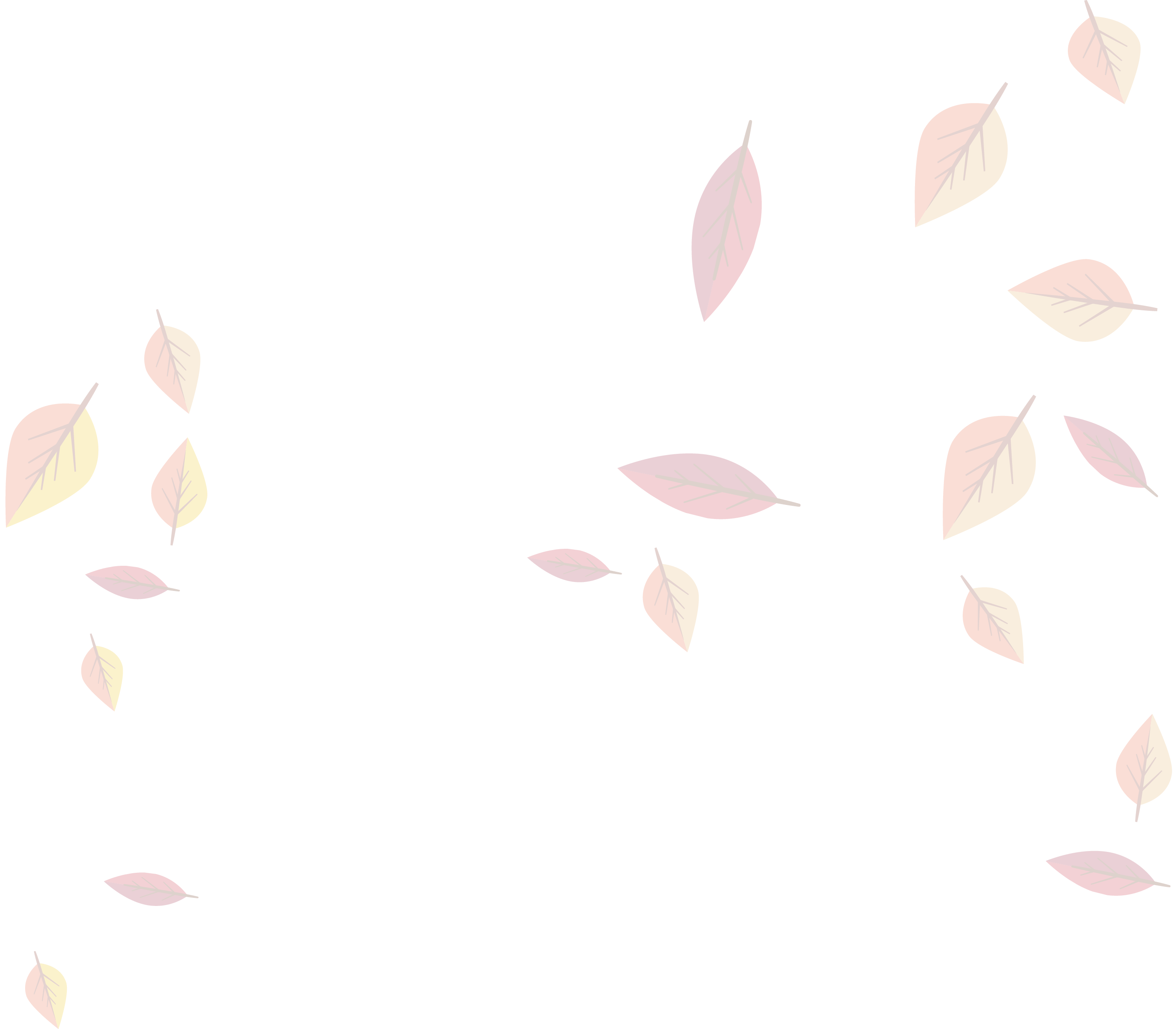 Those were not easy times for witches. There were reports of many trials and Inquisitors appearing all around the world. The meeting proceeded in an atmosphere of fear and anxiety. The Great Sabbath Council decided that the minor witches have to be protected, so the people ceased to threaten them. However, the most powerful of our kind couldn’t stay with adepts and younger hags all the time, as it would prevent them from performing their own duties. So the Sabbath decided to create amulets having a huge, magical power. For seven days and seven nights, all witches, young and old, adepts and arch witches, summoned the souls of their dead ancestors, asking them to lend their powers to protect those, who are still alive. Almost all of the summoned hags agreed to the request (except for Elisabeth the Grumpy, who after her death, became even more annoying than during her life and told that they can kiss her cauldron, before she disappeared with a slight snort).

The power given by the hags, who were deceased centuries ago, swirled inside the circle, shimmering with green. The legendary witches were breaking it off, piece by piece and encasing them into small crystals. The green crystals were named Soul Gems and were given to all the witches from the Sabbath, so they could protect them. The Sabbath Council did not want, however, that the Soul Gems power fall into wrong hands, so they casted another spell – when the witch died, her gem had to relocate itself into the Ancient Lair, hidden in the Woods of Evil Spirits. It had to protect them from the enemies of the witches.

Many years passed, the laws and rulers changed inevitably and the hags decided to hide forever among the mere mortals. The Soul Gems were nearly forgotten, reduced to bedtime stories, occasionally pulled out of the old pages of history. In Gamehag, we believe that each tale contains a seed of truth, and the imagination and creativity are qualities which need to be cultivated at all costs. That’s why, when I told this story to our team, we all went without any hesitation to the Ancient Lair, in order to find the Soul Gems. However, it was necessary to obtain the consent of the Sabbath Council. The negotiations have been dragging on endlessly, causing terrible headaches among our team (especially during early mornings... Believe it or not, but the potions and ointments aren’t the only things the hags can produce well). Eventually, the Council agreed to our mission, but on one condition: the Soul Gems can’t be used in bad faith. So we decided to use them in the best way we could imagine – by providing you an entertainment and helping in gaining your rewards, which will cheer up your hearts. 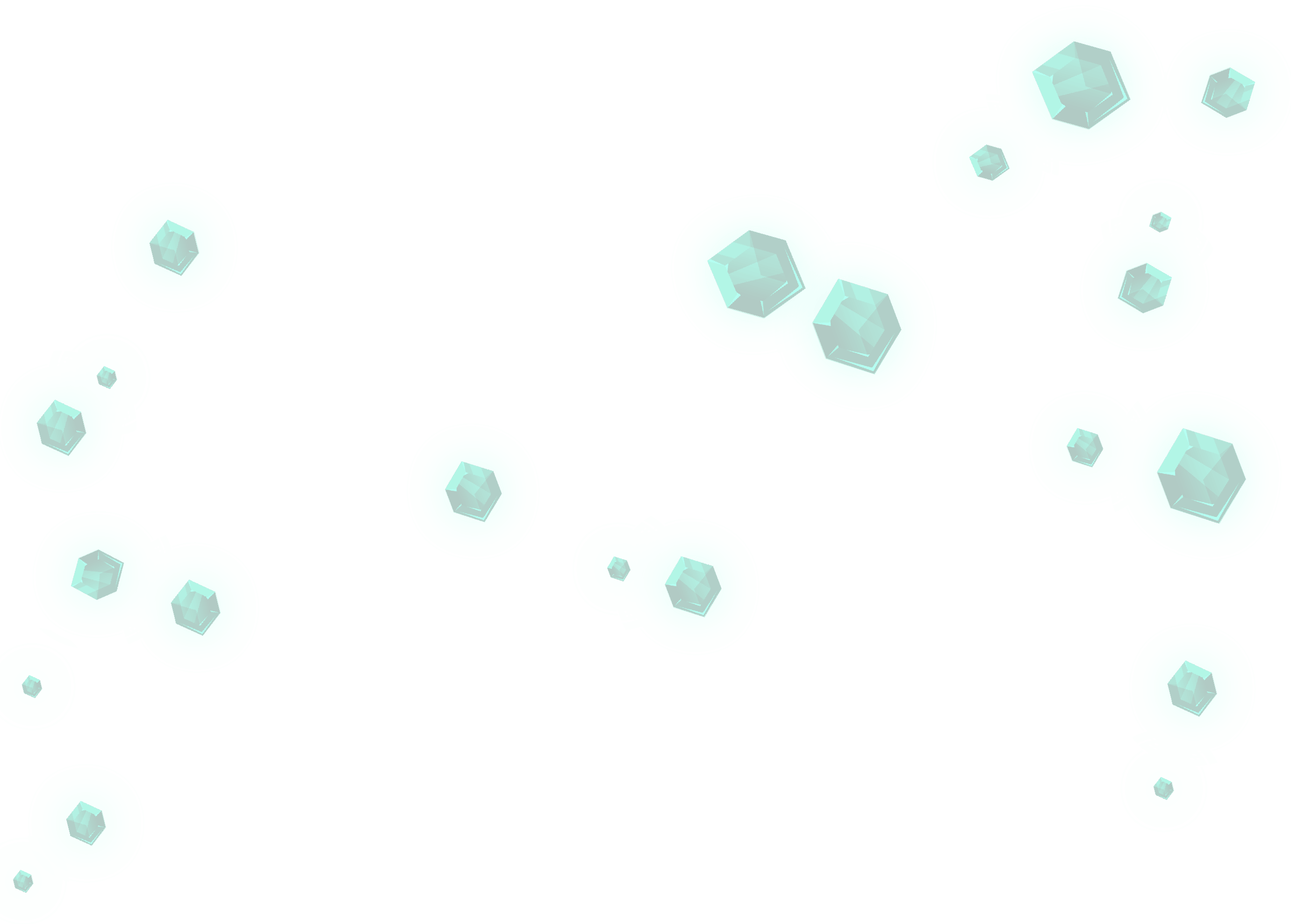 How? It’s simple. By playing games you’re playing each day, but doing that through our website, you may earn the Soul Gems, which can be exchanged for attractive rewards. The games you can download and those by browser can by found in the “Games” menu, where you can learn more about them, leave a comment, check related news or talk with other players on the forums. Near each game’s description, you may find a quest you have to complete, in order to earn the Soul Gems. However, remember that we want everyone to have equal chances, so one of the conditions is that you do it on a new account. For your own comfort, we’ve put a button “Play” near each game, which will redirect you directly on the game’s website. The Soul Gems can also be obtained through by contributing to our community - by writing news, articles and discussing on the forums. Don’t keep Gamehag just for yourself! Share it with your friends. Let them benefit from daily playing and talks about their favorite titles. Additionally, your activity increases your position in the rankings. Acquire new ranks and unlock new kick-ass badges. When you’ll accumulate a decent amount of Soul Gems, you may choose a reward and exchange them for it. The way you will be able to use the keys and codes is precisely described in our tutorials.

The first genre we’ve prepared for you are the MMO games, where a massive amount of players can play together in the virtual world. A characteristic feature of the MMO games is their link with the RPGs, merged with the character advancement system and an extended economy. Then we have the RPGs, which are nothing else than the Role-Playing Games. The RPG mechanics are based on storytelling and impersonating ourselves into a character. Worlds the games are set in are divided into different conventions (just like the literary works). They will certainly deliver you lots of entertainment. For those you like to rack their brains, we have the strategy and puzzle games, where the victory doesn’t depend on luck and reflex, but most of all, on planning, strategy and logical thinking ability. The first ones are often even more focused on the economic aspects than on the combat. As for the riddles, puzzles, ciphers and rebuses they are among the many quests offered by the puzzle games. Additionally, the puzzle and strategic games are checking and developing our ability of patterns recognition, or planning capabilities. They do also improve our ability to perform specific sequences and matching correct words. It is an excellent choice for people who want to train their thinking skills. The strategy and puzzle games are an entertainment, which does not only entertain, but affects our mind.

We’ve also found something for those who’re into pure action, who do not want to rack their brain - the arcade games, which do require reflex and a proper game mechanics operation for their completion. They’re based mainly on speed and action, so in principle, they do not have situations where the player would have to perform a logical thinking or strategies. The last place in our menu is taken by the war games; however they deserve an equal appreciation among the other ones. Also known as “wargaming” or battle games, they are based on the strategy mechanics simulations and are intended to reflect military conflicts. Most of them are about real conflicts, whether historical or contemporary, but there are also the sci-fi and fantasy war games, which may appear equally popular.

The choice is large, and there are more and more great games that are arriving. That’s why you have to start playing with us now. Don’t let us get bored after our adventure in the Woods of Evil Spirits. Gamehag hates the boredom. Let’s become together a part of another great story.