Rate this article "The Witcher 3 on Nintendo Switch?"

The Witcher 3 on Nintendo Switch?

It’s a litle wonder that the CD Projekt Red’s masterpiece, The Witcher 3, has released on Nintendo Switch. The console’s performance is not ready for this kind of games, so i was curious about what came out of it.

The Witcher 3 was four years old this spring, since then, we’re comparing the action-RPGs to this game, but it also provides a point of reference for open-world games. It's no coincidence that we still love Geralt of Rivia’s adventures so much, only major studio-funded projects like Horizon: Zero Dawn or Red Dead Redemption II could compete with the game.
With it’s incredibly detailed world, wonderful graphics, countless quests and the story the Witcher 3 (almost) never gets old. The base game was already long and meaningful, but after the release, we got two huge DLCs, which almost certainly kept fans entertained for years. 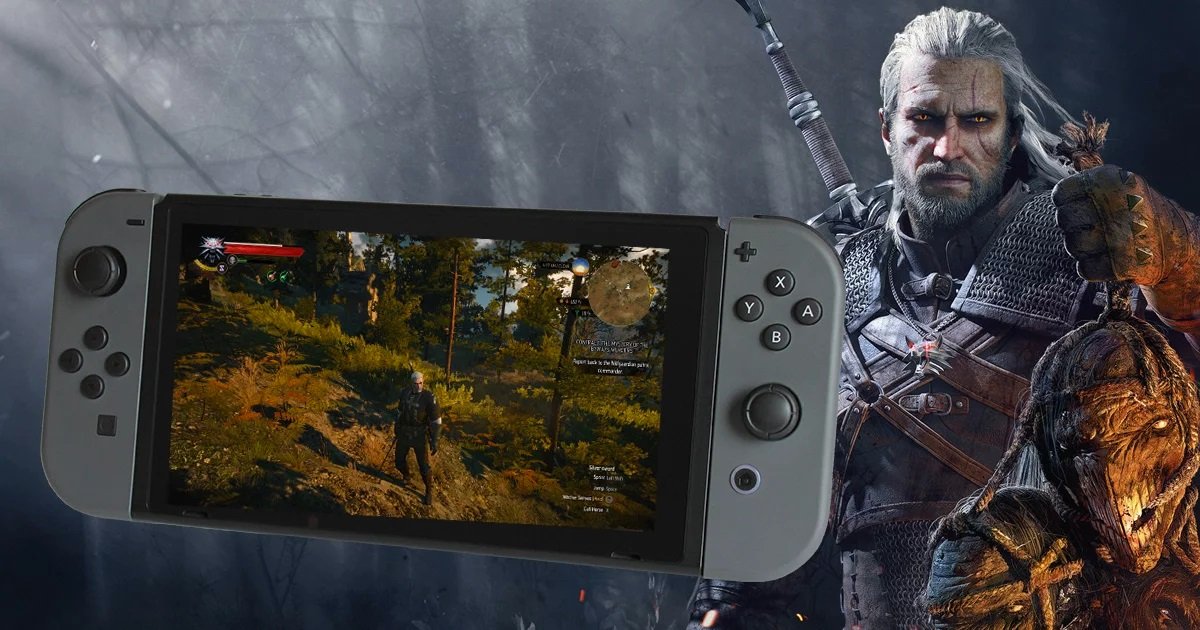 We can say that we are talking about one of the best games of the generation, so it was certainly good to hear when it was announced at this year's E3 that the Polish team's masterpiece will also appear on Nintendo Switch.Although there have been many rumors before that about the porting, the announcement still brought some surprises.Those who are aware of the limitations of the Nintendo’s Hybrid console may have rightly wondered how the hell the developers want to bring this huge action RPG to this all-great but slightly weak console?

It was said before the release, but after several hours of play, I can also confirm that all the content released so far has been squeezed into the switch version. This means that besides the basic story, we get the two add-on packages and extras with previous fixes when we buy the game. No game items or missions have been compromised, and there are all the dialogues, missions, and the enormous walkable world. 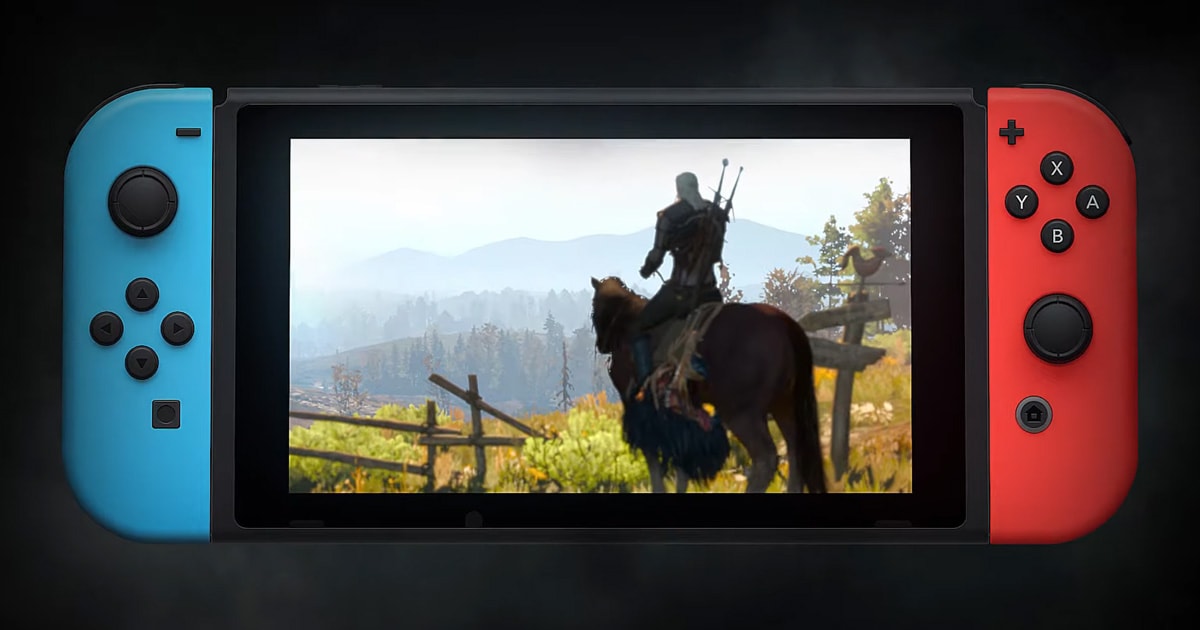 Those who aren't into the portable consoles may be waving now: "What? I've been through it three times on ultra pecs, why would I play it full low again on a few inches display? ”I suppose it's clear that this transcript was not made for them. However, anyone who has already played a handheld console knows that we have always had to compromise in order to carry that title with us. In some cases, the gameplay has been completely changed, while in other cases, the quest or the crawl space has been cut slightly by the developers to keep the game running on small consoles. These titles sometimes work quite well (like the GTA Stories series), but other times they have catastrophic solutions (I'll be haunted by PSP's Assassin's Creed for a long time).

Of course, this version of The Witcher 3 is not free of these compromises, but compared to such an ambitious RPG for home consoles and strong PCs, it is negligible.
Yes, the developers had to make some serious changes to the visuals in order for the small console to be able to run the game.
The effects, lighting and shadows are still smooth, but the poor quality of textures and resolution is already apparent on a medium-sized 4K TV.
Fortunately, there are no major issues with speed, and although the game can get stuck here and there, it usually holds 30 fps even in denser areas.
In addition, it is a pleasant surprise that the sound effects and sync quality have not significantly reduced from compression as with some previous Switch ports.

While I wouldn't say the game is especially ugly, it would be a shame to deny that the visuals, compared to the PC, PS4 or Xbox One versions, are much more restrained. 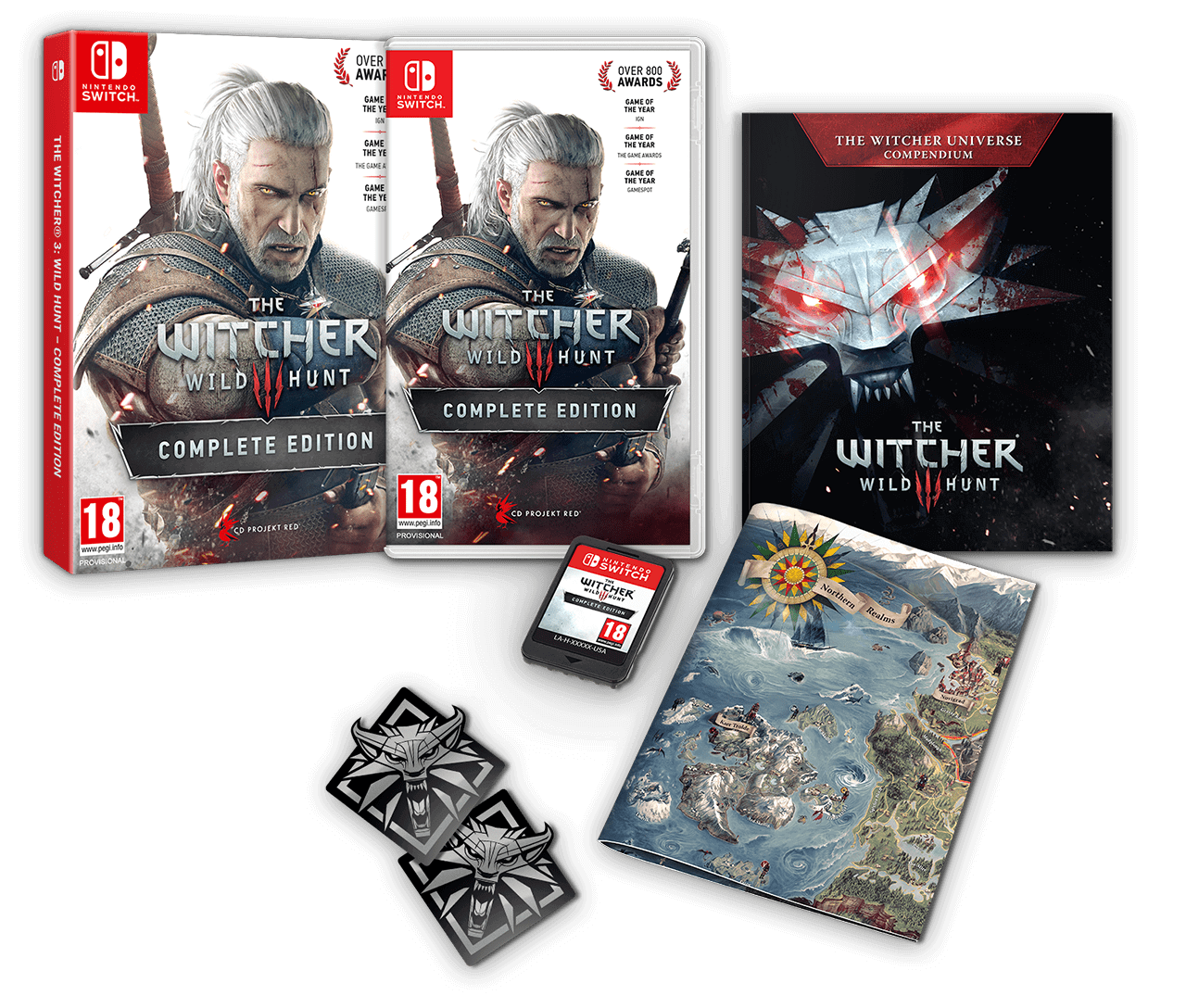 However, this is where the Nintendo Switch console comes into play, as if we grab it out of the dock and take the game with us, we can definitely play with the best version of The Witcher 3. Why? Because other variants cannot be taken away from home, and while I know there are laptops in the world, Switch and especially Switch Lite will always be a more ergonomic gaming solution than any portable PC.

On the small screen simply loses the details that were so woefully ugly on the TV, and even so, the game delivers an extremely pleasing look even at low resolution.The Witcher 3 is perfect as a handheld console game, and does not require you to sit in front of it for hours. It can be taken up to 20-30 minutes to complete a shorter sub mission or to continue rolling the main story line. 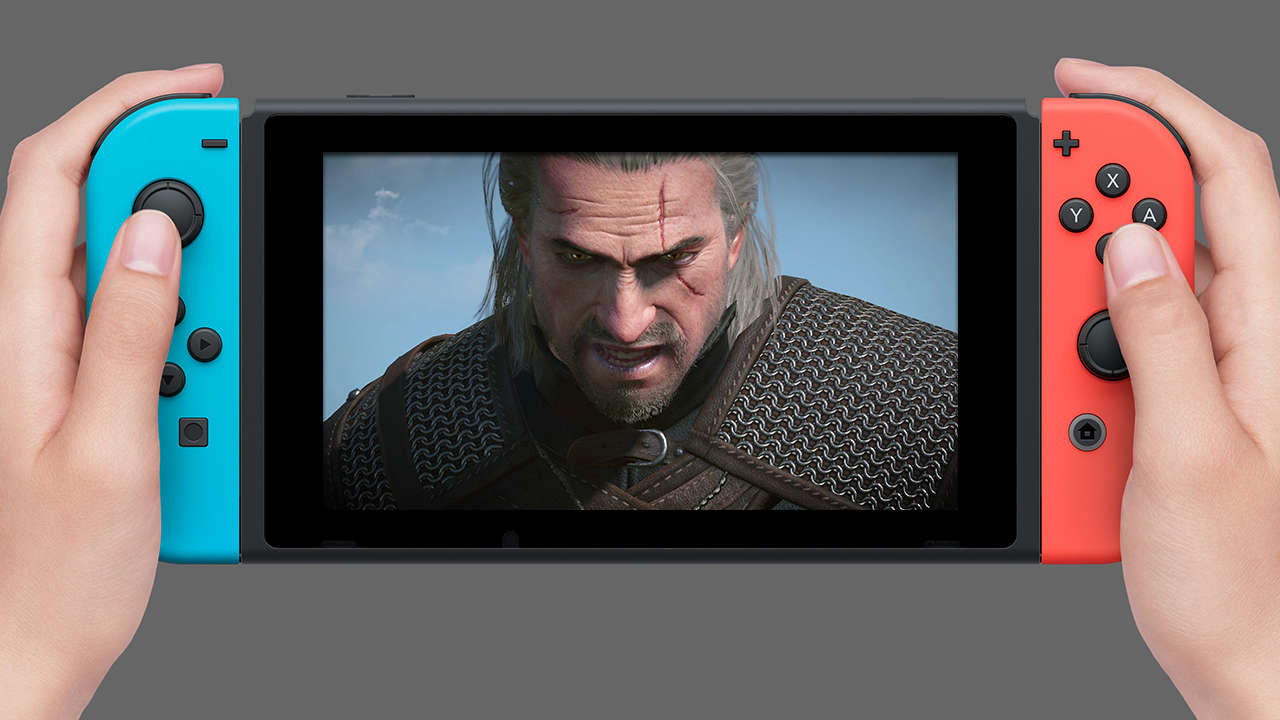 The only thing I missed from the game was the cross-save feature. This would correct the only big negative of the port, the ugly big-screen graphics, as when we get home, we can sit down in front of a PC or PS4 to continue our adventures previously played on the Switch during the day. This is a missed opportunity, but can be done later, and hopefully developers will think about it.

If for some reason you missed out or haven't finished The Witcher 3, I can definitely recommend the switch version. Unfortunately, the game is not very good on TV, especially if we take a look at the other platforms, but it has no opponent when we take the machine in our hands. It is a minor technical wonder that such a complex and detailed title can be carried anywhere without having to make serious compromises.

Rate this article The Witcher 3 on Nintendo Switch?

not a bad idea good game for swich

Witcher 3 on Switch is really great idea, but the biggest "fali" is that u cannot use PC saves. I would like to jump between pc and switch while using same save on both :/

this game is meant to be played on pc, not on any other console

The quality is gonna bad tho

I think it's just the right thing for me

its really good witcher is now on nintendo

The graphic got significantly downgraded

It has been a long time. It is good to see a masterpiece arrive in switch.

I was already thinking about buying a Nintendo Switch and now i will definitely do it. Thanks a lot for telling us about The Witcher 3 there. Greetings