Pokemon Heartgold is a remake of Pokemon Gold for the Nintendo DS. Pokemon Heartgold was developed by Game Freak and published by The Pokemon Company and Nintendo. It was released in Japan in 2009 and was released a year later in other countries. In this review I’m going to talk about why this game remains as one of my favorite games of all time. 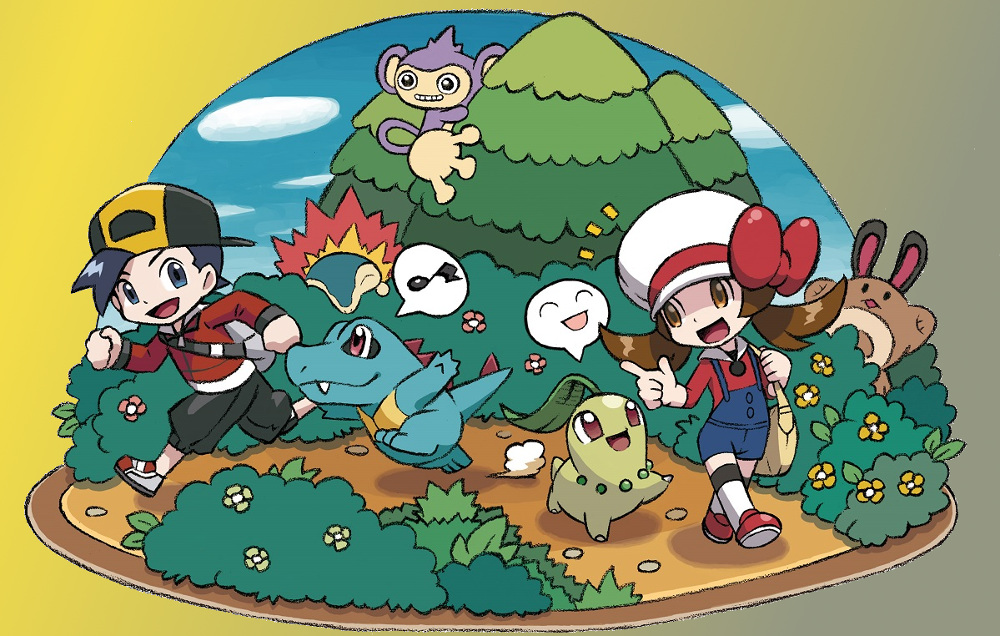 Straight away I have to mention, I have never played Soulsilver so I'm not sure what the differences are between Heartgold and Soulsilver other than a few legendary pokemon . I must also mention that I am not an expert, so I might get a few things wrong here and there, now on to the review.

First things first, what sets this game apart from the others? Well...A few things, let’s talk about the Pokewalker. 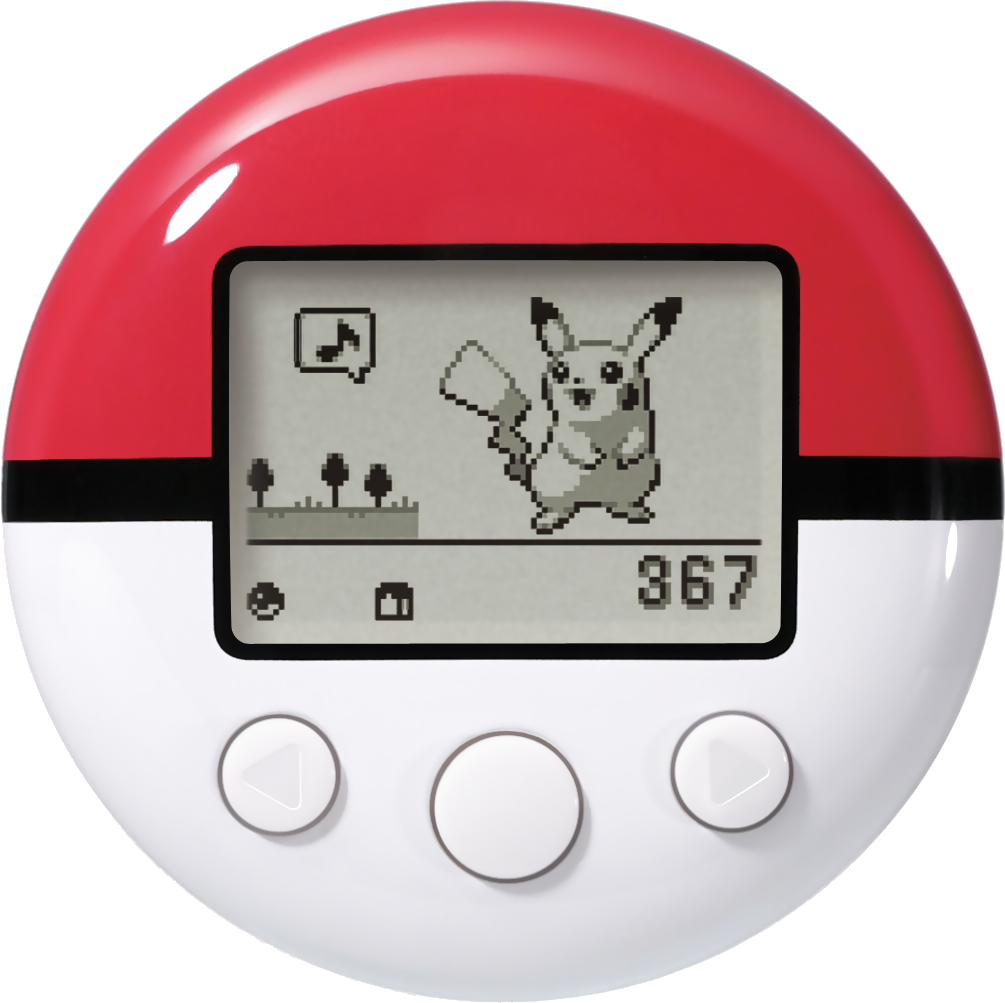 Back in 2009 and 2010, games like Pokemon Go seemed impossible. One thing a lot of players have always wanted to do was go outside and actually catch pokemon like in the games. The Pokewalker let us do more or less that. It would let you keep one of your pokemon stored inside it and it would count your steps. For every step you took, the pokemon stored inside would gain 1 experience point. The pokewalker also let you catch pokemon that were normally unavailable. For example, let’s say you want to catch a Murkrow, but they aren’t available until after you defeat the elite four, the pokewalker allows you to catch pokemon like Murkrow. This device didn’t last very long but it might have paved the road for the Pokemon Go we know today. 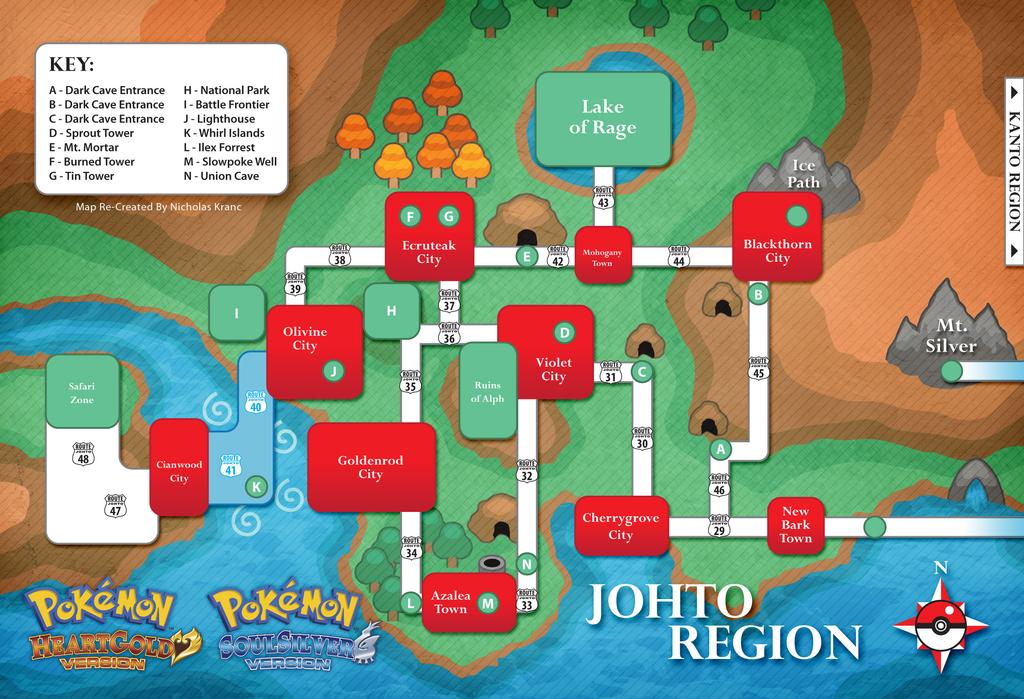 In Heartgold and Soulsilver you play in the Johto region, one of my favorite regions. Johto might be somewhat small and linear, but what makes this game one of my favorites is the fact that you get to travel to Kanto in this game! As far as I know, Heartgold and Soulsilver (along with the original games), are the only games in the franchise that let you go to a whole other region. This is one of the reasons why Heartgold is my most played game at the moment. I will admit though, like I said earlier the Johto region can be a bit linear, and when compared to the Hoenn region, pretty small if you don’t count the Kanto region. 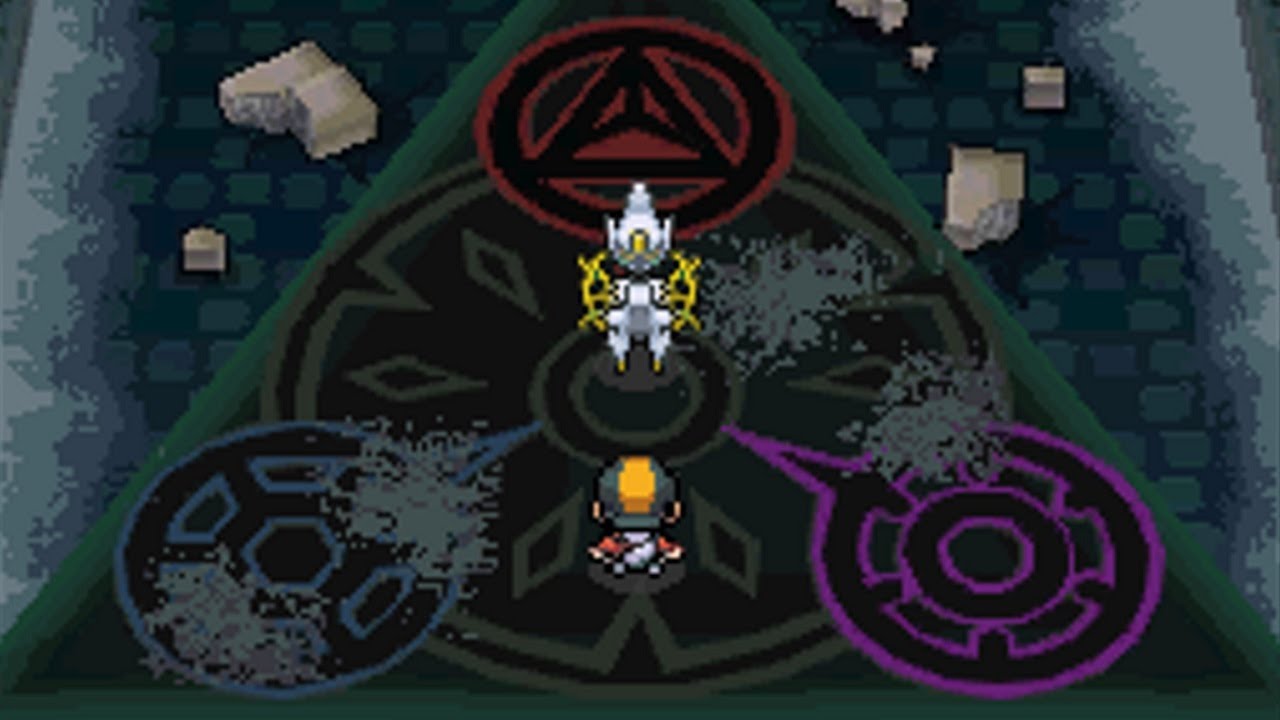 Correct me if I’m wrong but, events are no longer a thing right? I remember around these times I would always be pretty excited to participate in these events. You would be able to download special pokemon for a limited time and you could unlock special cutscenes with these special pokemon. For example, in both Heartgold and Soulsilver, you were able to get a special Celebi which could be used to trigger special cutscenes in the Ilex forest. I won’t spoil the cutscenes because I think they’re great. You can look up videos on them. But these types of events aren’t the only ones I feel have been removed or neglected. In the 4th generation there were a lot of events that used the systems clock and calendar. For example, in National Park, every Tuesday, Thursday and Saturday a bug-catching contest is held. It’s events like these that make the game feel more alive. You’re also able to get special items from the Week Siblings if you go to see them on specific days. While this was somewhat present in the 5th generation, I believe all it did was change the season. 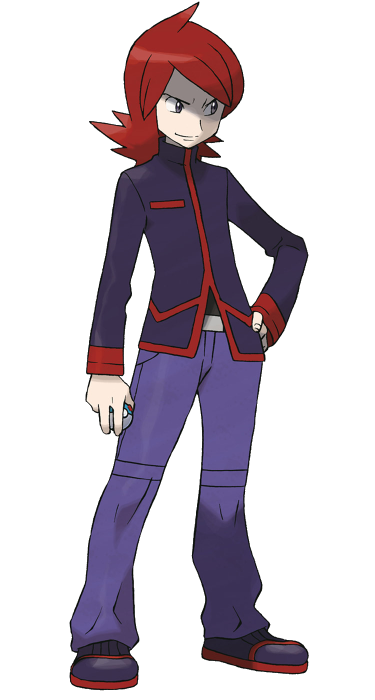 The rivals in the more recent pokemon games feel just a bit too friendly. Back in my day, your rival was usually very cocky, annoying or downright awful, which only made defeating and putting them in there place more satisfying. Silver has always seemed like one of the best rivals in my opinion. He starts out stealing his first pokemon and through out the game, he's always putting you down, and keeps claiming someone like you, can't become a good trainer. Later on in the game, Silver begins to realize there's more to training pokemon other than battling. Silver grows as a character and slowly, but surely becomes good. The best example of this is his Golbat. You see, Golbat evolves once it reaches a high level of friendship with its trainer, something that doesn't happen until Silver realizes he needs to be nicer to his pokemon. In the game, Silver disappears from the game for a while, but when he comes back his Golbat has evolved into a Crobat, meaning he has learned to treat his pokemon better.

Pokemon Heartgold and Soulsilver, in my opinion, are the most memorable games in the franchise. This generation had a nice assortment of legendaries, the music is great, I love how you can travel to another region in these games, I love how alive these games feel and I just love the game’s retro sprites. I actually decided to ask if people still played these games, and to my surprise, there are others who are still very fond of these games. For me, this was the first pokemon game I ever played, even though I never finished it as a kid I still have very fond memories of this game. If you still have your old DS lying around and you’ve never played either of these games, try it out! You won’t be disappointed. I’m giving this game a 10/10.

The pokewalker seems like 1 drop and it would become a powder. Anyway, the pokemon games are fun, but theres limited money you get unless you farm berries for a long time. Theres no other way you can get infinite money.

What, this was reviewed yesterday, and I reviewed again? Cool

my favourite game ever

Not really into pokemon, but seems interesting the way you wrote.

unique article should be published

pokemon! is my infance series

i love this game so much thank for the article good game good information thank you .