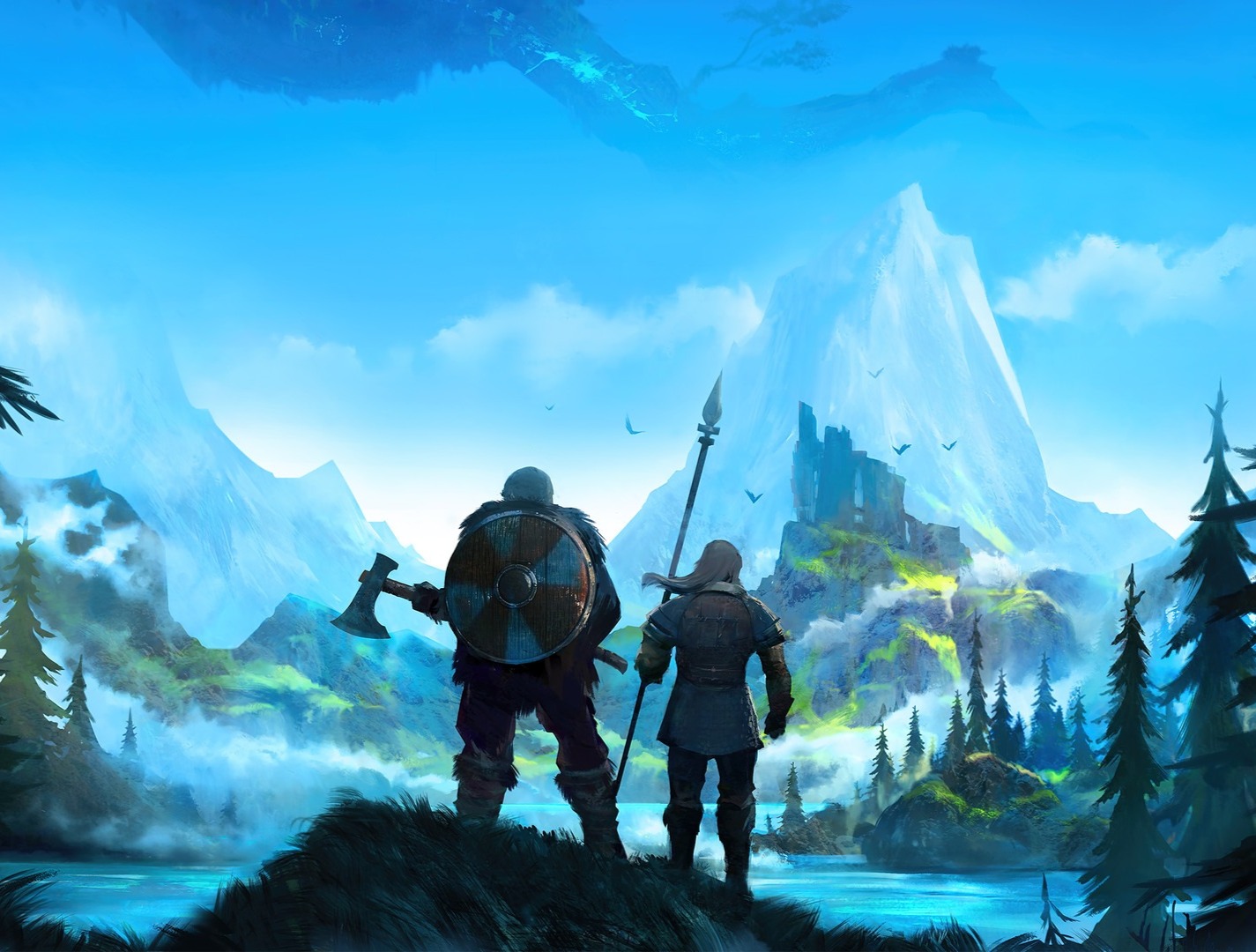 Norse mythology and legends about the Vikings echoed widely around the world, for many years becoming the inspiration for hundreds of books, movies, series and games.

On February 2, 2021, Valheim was released via Early Access. It is a title strongly referring to Norse legends, set in the fictional world of Valheim. We play the role of a warrior who tries to prove his worth in order to be able to go to Vallhalla after death.

Technically, it is a survival game with a large open world. It combines themes of action, indie, crafting and cooperation games. It was developed by Iron Gate Studio and released exclusively for PCs.

Today's prize is the Valheim Steam Altergift, for which you can exchange your Soul Gems!