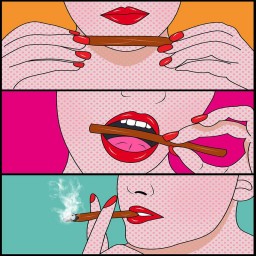 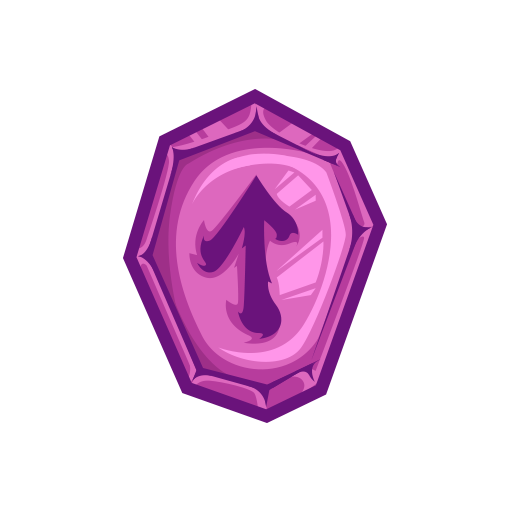 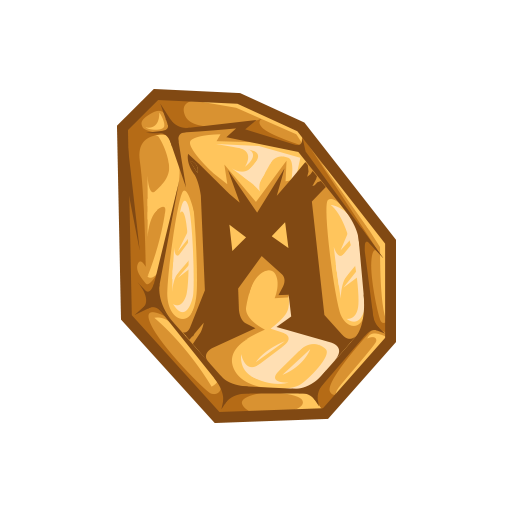 He took part in a giveaway PLAYERUNKNOWN'S BATTLEGROUNDS | Mafia III | H1Z1: King of the Kill

He took part in a giveaway Keep Rollin!

He took part in a giveaway World of Warcraft: Legion | The Sims 4 | Rocket League

He took part in a giveaway Terra Lander

A user and ulfet are friends now

A user and Alw7sh are friends now

He took part in a giveaway Naval Warfare on Steam

He took part in a giveaway PUBG | Overwatch | Minecraft

He took part in a giveaway Heli Heroes on Steam

I liked the game, but I don't know if I'd pay to keep playing, to the point I played, the best thing this game have compared to others is the character customization systemm, the other elements were very similar to many other MMO RPG I've played during the years of PC Gaming. I want to know, is it worth it to pay for playing this game? What else is going to happen during my gameplay that is news?

Hey guys, english is not my first language as you can see, but I'd really like to start writing articles, and wanted to know if you can help me giving some advice of what to do, or not to.

Commented subject Why my game tasks keep being refused?.

I completed 2 game tasks in my early days here, and had no problem at all, but i'ts been a while since it worked
I have some other tasks to send, but I'm afraid something will happen to my account if I insist...
Anyway, thank you guys for the replies.

Commented subject Why my game tasks keep being refused?.

In multiple games, I do what the task is asking me to, always disable adBlock, use the same username, but still refused... I don't get it, what am I doing wrong?

CrossFire is a MMOFPS game including some typical features for this kind of game like a rank and funds system. The game offers four modes of great playability: Team Deathmatch, Search & Destroy, Elimination and Ghost Mode, each of them using their own, unique maps.Besides experience points, for each match we’re also receivin...

Any tips for writing articles?

Why my game tasks keep being refused?

I would like to know more about ways to obtain SG