Review: Marc Ecko's Getting Up

Marc Ecko's Getting Up - Contents Under Pressure is a third-person action game developed by The Collective and published by Atari in 2006.

Young artists and police officers are fighting real wars. While law enforcement feels like their heads are going to explode, youngsters think of themselves as rebels against the bloodthirsty system. Although they do not possess the flattering knowledge of grammar, they live in their own world and insist on the form of rebellion, which often gives life and soul to architectural grayness. With such emotional activity, it’s clear that seriousness and competitiveness are born. That’s where gangs come in. They wear their own colors and fight for territory with other gangs. But not all of them have what it takes. They range from the most miserable attempts of rookies, who don’t even know how to hold spray cans, to masters whose images take your breath away. Even though old folks think of graffiti as evil, Getting Up: Contents Under Pressure does the opposite and showers it with respect. 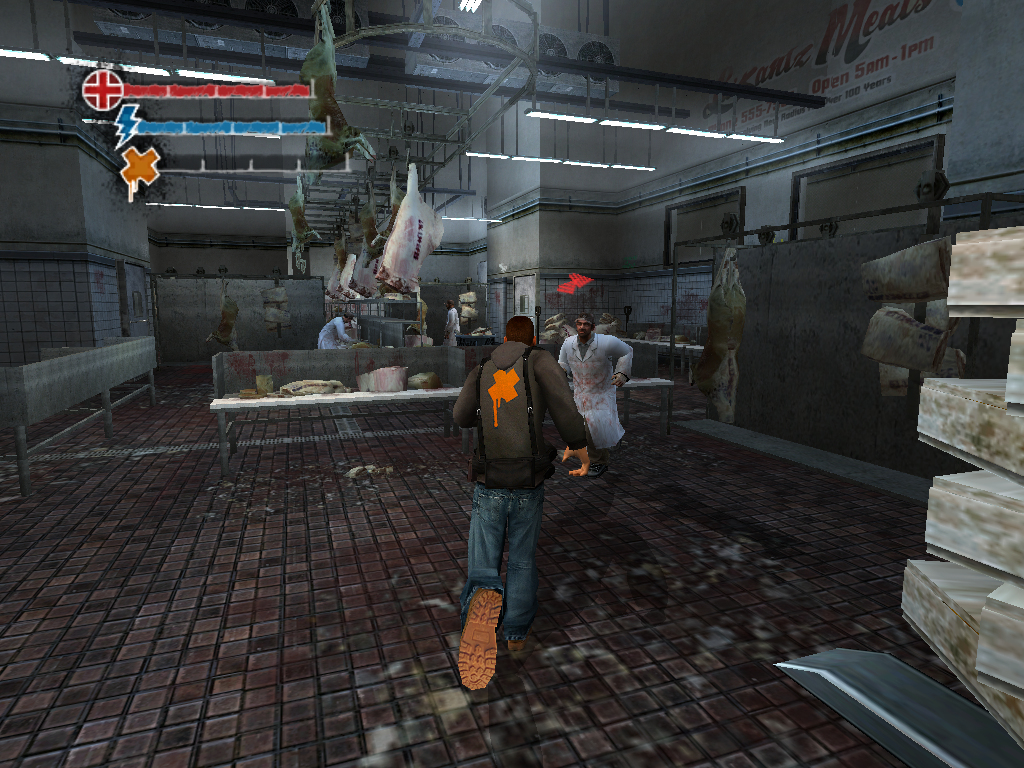 We play a young graffiti artist Tran, whose desire is not to climb into the world of crime, but to gain respect on the streets of New Radius, a copy of New York. When he starts spraying over other artists’ graffiti and steps on their toes, it seems we’ll be following another story of teenage revenge. But if first few hours are light and fun, the story takes a turn into conspiracy later on.

The game was designed by Marc Ecko, gamer by heart, who “forced” Atari’s boss to make his game. The boss quickly gave in due to the initial predictions that the game will resemble Grand Theft Auto, after which it turned into something different. The game is made for graffiti artists and not fake. The script is juicy without curse words in every sentence, voice actors do their job and the soundtrack is appropriate. 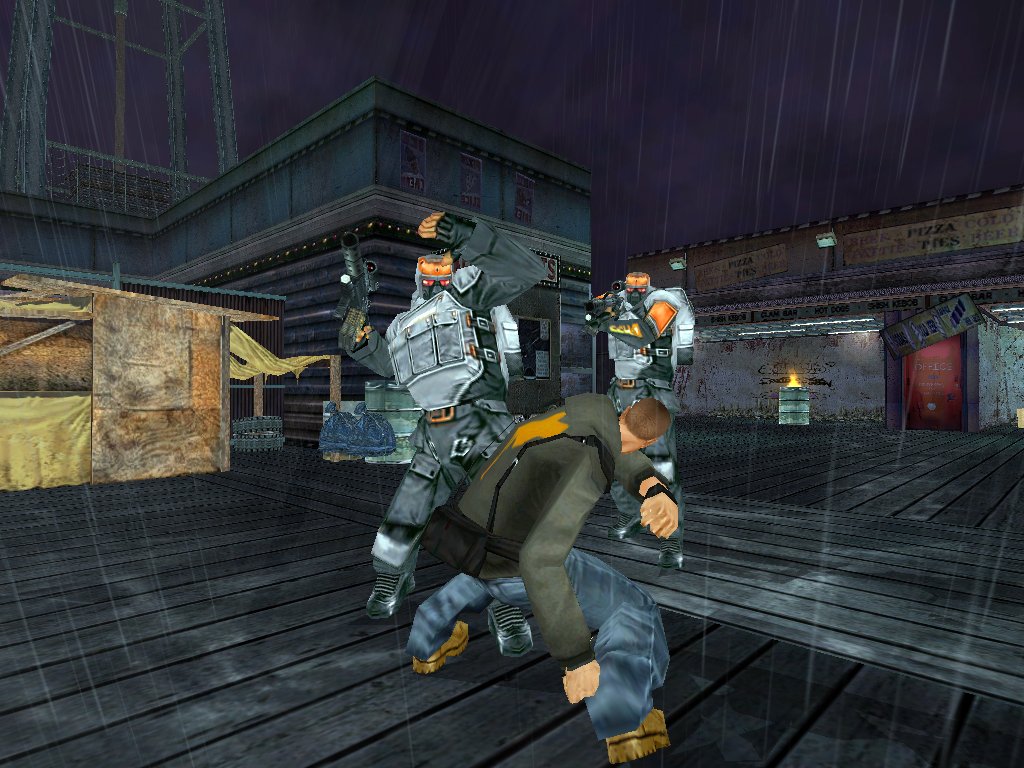 It’s a shame that all that love doesn’t show on gameplay. The game looks like an urban Prince of Persia with weak fighting, several stages of sneaking and plenty of graffiti drawing. The goal in each stage is to reach the walls with spray can mark. You reach it by jumping and defeating cops or members of enemy gangs. You can punch, kick, grab, use a special move (not your spray can, which is a shame) or pick up boards, can lids and baseball bats. But since moves work practically on any enemy, which are quite stupid, the depth and diversity doesn’t have time to shine. You’re only satisfied when you hit them with cold weapon or encounter a boss.

You are wrong if you think that you can draw your own graffiti with elegant pull of the mouse. You get to the spray can spot, choose a motif from your black booklet, put it on the wall and then paint over it. If you go beyond the generous time limit, draw over the lines or don’t finish bigger graffiti, you get only a smaller amount of respect. After about a third of the game you get the ability to draw quicker. Which is a good thing because that’s the point when you start complaining about always doing the same thing. Even the amount of graffiti increases. Dozens, even hundreds, must be drawn if you want to get more respect and unlock additional material. There is a huge amount of unlockables and offers a nice reason for precision. It’s also not possible to deny the fact that graffiti are wonderful. No wonder, because they were created by legendary artists. But in spite of that, you are bored, because you’re not doing anything creative or challenging.