A game that never was: PotC: Armada of the Damned

Now for something different. It remains a sad truth in the world of gaming that there are a large number of great titles that never get released. Such was the case with Pirates of the Caribbean: Armada of the Damned. In this article, I intend to tell what possibly could have been. 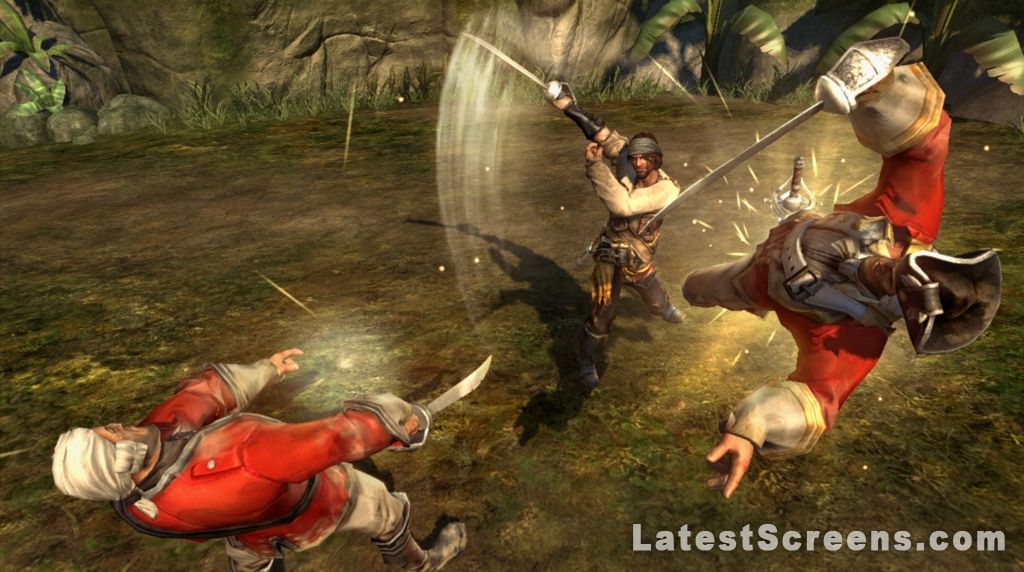 The game was meant to be set before the events of the films, serving as a prequel of sorts, and featuring an entirely own cast of characters. There might have been some connection to the films, though, apparently giving some origins to the curse of the Black Pearl (the undead pirates in the trailer appear to be flying the same flag as Hector Barbossa).

James Sterling was an eager adventurer who dreamed of fame and riches. Eventually this led to him choosing the life of a pirate. However, his career was short-lived when he was sunk on his very first voyage. As he drowned, he fell into the hands of an undead crew of pirates. But their captain used magic to resurrect Sterling, making him an offer: he could continue his career as a pirate either as a normal human, or as one of the cursed pirates. 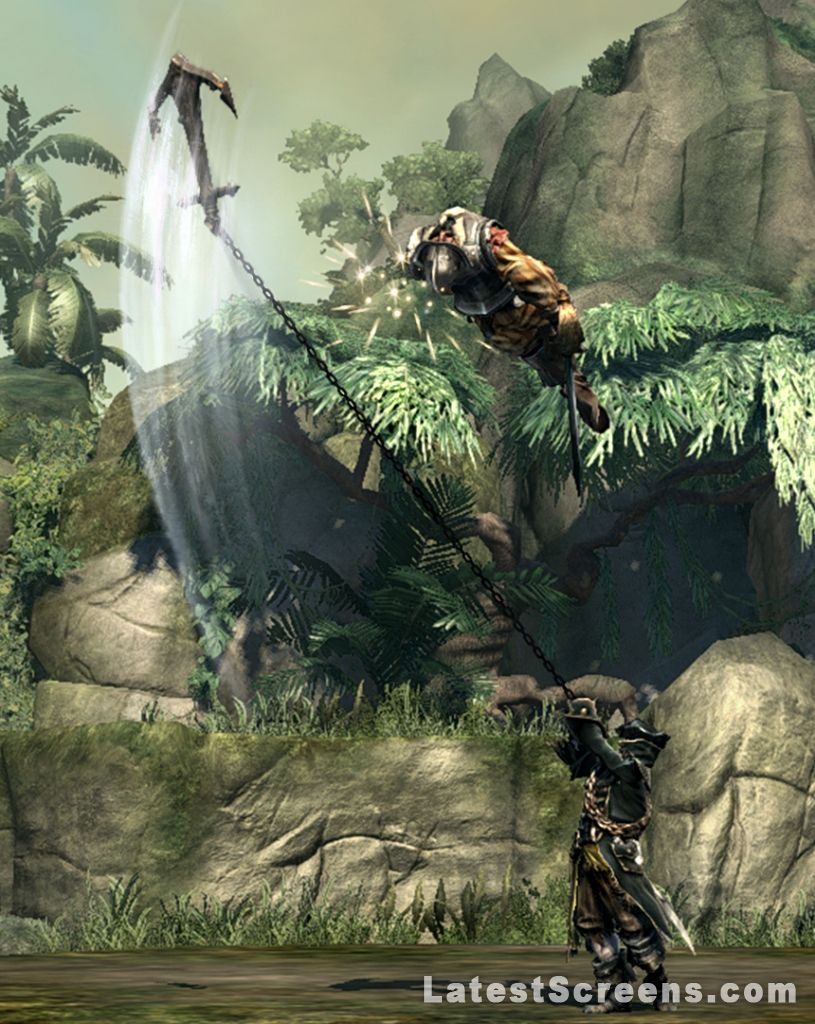 Armada of the Damned was to feature open world gameplay, with both battles on the land and naval combat. In addition to regular attacks and combos, Sterling could also gain magical powers, giving a wide variety of options to deal with enemies. One of the key mechanics of the game would be various moral choices and actions. The trailer of the game described this as Sterling becoming either 'Legendary' or 'Dreaded'. These would affect the appearances of both Sterling and his ship, his personality, the available quests and of course, the ending of the game itself. In a nutshell, this game would have been the result of combining the best parts of Pirates of the Caribbean and pirate games in general, Assassin's Creed, to which some previews actually compared the game to, and Fable. 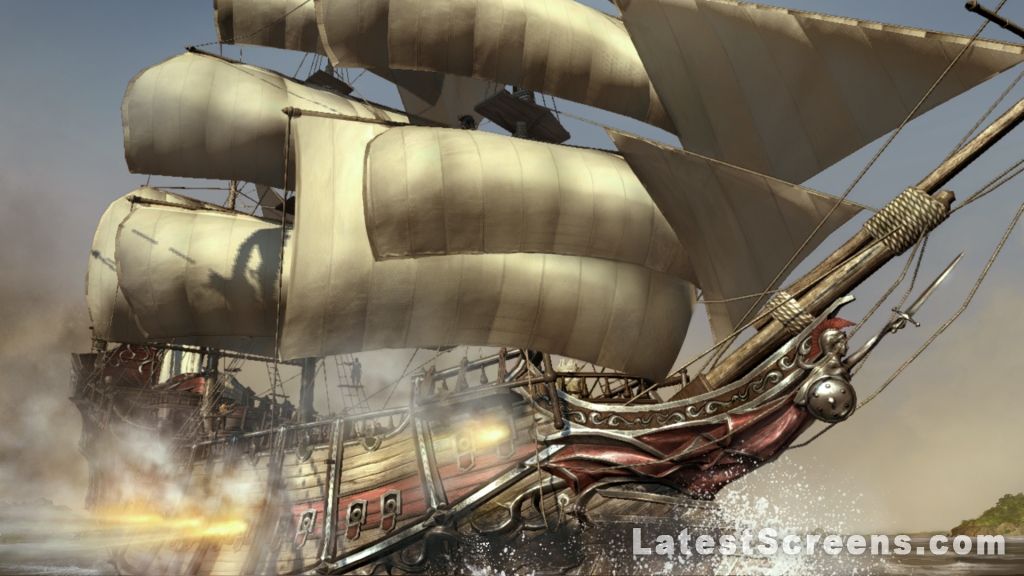 
Sadly, despite several positive previews, it was not to be. Disney decided that they had to cut from somewhere, so they were laying off several workers from Propaganda Games. At the time, the studio was also working on Tron: Evolution, which was a tie-in for the film Tron: Legacy. The game was released in December of 2010. But Tron: Evolution achieved neither critical nor commercial success, which led to Disney closing the studio for good, canceling both Armada of the Damned and planned downloadable content for Tron: Evolution. Why do I get the feeling they chose the wrong title to focus on? Though apparently, Tron was further in development. 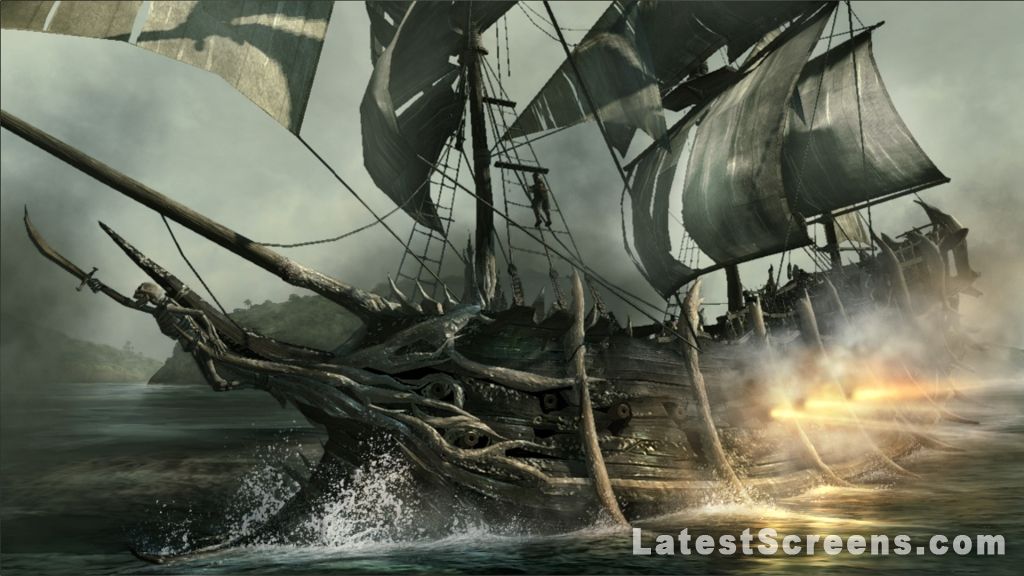 I'm not the type of gamer that gets hyped easily whenever a popular series gets a new title, I choose my own games. But I must admit, when I stumbled upon the trailer of Armada of the Damned, it really got me interested. Just my luck naturally to become interested in a title that gets cancelled. I suppose Assassin's Creed IV: Black Flag is the closest thing to this game we have today, though some of the music from Armada of the Damned is apparently included in the LEGO Pirates of the Caribbean game. Still, I wish someone would take up this cancelled title and continue the work, and I'm well aware that I'm by no means the only one.

I wish they would be more specific on why this was considered below average. I just wanted to make people aware of this game despite the unfortunate cancellation.

In the (possibly unlikely) event that someone reads this, no spam comments. I report those always personally.

Honestly, as a user of this site, I would like to see this article on the corresponding main page. This seems like a decent work. Thank you for bringing this topic to Gamehag!
As for the game... I think I have already heard something about this project before, thanks to you I remembered about it. I would also like to believe that the preserved developments were later used for other projects.