Is Harvest Land fun and should you play it?

Harvest Land is a farming game similar to mobile games like FarmVille, Golden Farm, Green Farm, and many more. The offer for Harvest Land is 3825 Soul Gems, separated into 3 individual tasks. 3825 is a decent amount of Soul Gems, but is it worth the work?

When I first downloaded Harvest Land, it gave me a quick tutorial. I built some houses, planted wheat in fields, and I built some structures like a Warrior's house, Worker's house, and Chicken Farm in the first few hours of playing Harvest land. One thing I found interesting in the game was how the Worker's house only costed gold unlike games like Clash of Clans. However, I soon realize that almost everything you do required workers, planting crops, building, making items, destroying trees, feeding animals, harvesting natural resources, etc. Another thing I found different was that there would be bugs like beetles and scorpions going to the crops and prevents me from obtaining the crops. The only way to get rid of them was to make warriors fight them off. Like Dragon City, there would be lock sections of land, but instead of buying the land, you had to defeat the boss to obtain the area.

I hastily got to level nine the first day from mainly completing quests from the achievement house, but within the next couple of days, my progress got slowed drastically because the upgrades and builds were taking hours to days to finish. I had to stay on my phone four to six hours a day to get a couple of levels, But I was used to it from playing many other slow-burn games like this one. Farming games like this usually have the players play months on end, so it's extremely tough to finish the tasks quickly. I would recommend doing a little every day if you're not in a rush to earn Soul Gems. Trying to finish it swiftly will only give you burn out like I did when I first played this game.

Is it better than Golden Farm and other offers? If you want Soul Gems immediately, I would recommend doing the Golden Farm task first or other ones like The Ark of War, and if you have time, you might be able to have enough time to do both. Unlike Android, for Apple users, there's barely any offers compared to Android other than Raid Shadow Legends, Harvest Land, and some contracts here and there. Harvest Land is the best option for Apple users, but there are better choices for those who are Android users.

In conclusion, the game Harvest Land is great for Apple users, But there are better choices for Android users. Harvest Land is a simple farming game with a bit flavor added to it, however, the gameplay might be manageable and easy at the start, but will get much more tedious and dull the more you level up, but never the less Harvest Land is a good way to pass the time and earn Soul Gems.

I like farming games, just like harvest moon. nice content there but it would be much nicer if you had posted a picture or a short video clip for it so we could see what the game looks like.

I dont really like playing this type of games but HarvestLand made me freakin lose almost 100 hours of my life. Its pretty fun and I recommend it. 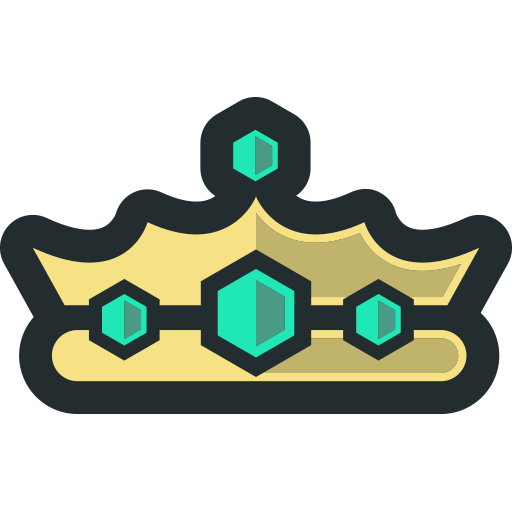 thanks for telling us that it's a really slow burn game.

Nice effort bro i appreciate it

You should create more articles

Thabks for the information about the game

thanks bro this helped me !

Getting expirience dont mind this

Ooh come to think of it, im kinda interested into trying it

its a good game, but it cost robux