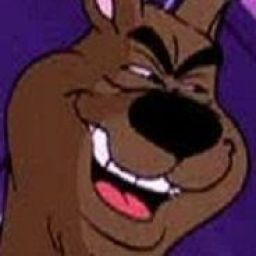 Commented Gearing Up for the 2020 Steam Summer Sale.

Commented Level Up! No.7.

Commented Remnant From The Ashes: A new start.

not the best game tbh kinda hate it

Commented subject How to get to level 3 fast?.

WELL THIS IS BULLSHIT

Commented Sea of Thieves: The Greatest Pirate Game Ever.

u need good pc to run this game

Commented Heroes I recommend you to buy in mobile legends?.

I love this article, Thank you for explaining everything to us.

Commented Remnant From The Ashes: A new start.

Its great game i recomend alot

Take a bottle of water and a snack before sitting in front of your keyboards and mouses, because there you have something you won’t be able to break away from! Lineage 2 is a free-to-play MMORPG game set in a world overwhelmed by war and treason.Just at the beginning, the game gives us many possibilities; during the character cr...

Magic Nations is a strategic card game available on Steam in which you will join a magical world full of real surprises!Let the charming, fairy-tale graphics and pleasant climate music draw you into the vortex of card fights! Meet the 6 races available in the game, we have brave amazons, cunning people, wise elves, brave dwarves...

how to get level 3 fast

How to get to level 3 fast?