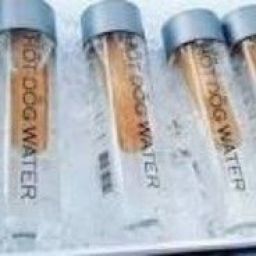 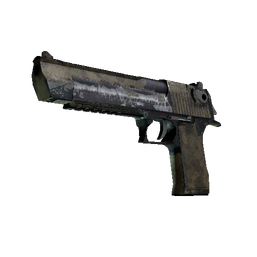 This is a very fun fantasy game that I am hoping to promote, because I dont think that there is enough people playing this game.

Raid Shadow Legends is a very fun game that has amazing graphics. It takes place in a fictional real/dimension called Teleria. You take the rule of ancient warrior who was resurrected to defeat the Dark Lord and restore peace to humanity. You must fight in dungeons, desert, and temples that are defended by enemies and sometimes even allies. Players will accumulate shards and vessels through the game that contain the souls of warriors. There is also silver that is used in the game to do pretty much everything. You can use it to level up your warrior or playing a stage.There are also levels which is what is mostly played in this game. Levels have 7 stages in them. The home screen of this game consists of seven options. The options are Portal, Market, Sparring Pit, Great Hall, Tavern, and Campfire. There are 5 battle modes which are known as Campaign, Dungeons, Arena, Clan Boss, and Faction Wars.There are always daily tournaments that occur everyday. The rarities are like any other game. It goes from Common, Uncommon, Rare, Epic, and Legendary. There are also champions that you can acquire that range from Epic to Legendary.To summon your champions all you have to do is check out your champion collection. You can also view all of the champions available in the game by looking at the champions index. The best way to get these champions is by summoning them through shards at whats called the portal.You can also fuse certain champions from the fusion tab at the portal.Just like there are different kinds of champions there are different kinds of shards. There are void, sacred,ancient, and mystery shards.By using a mystery shard u will most likely get a common or uncommon which wont be very helpful in battle but a good source of food to your stronger champions. You can also summon rare champions but that is very unlikely. You can get these shards from battles, buying them at the market,clan activities, playtime rewards,chests,etc. You can also get ancient shards. They always summon rare champions or better. They can be obtained from the market, be dropped from clan boss chests, arena chests, and more.You also get a good supply from events, campaign challenges and progress missions.Void shards have the same mechanics of ancient shards but they only summon champions with void affinity. These are more rare and more powerful than ancient shards.Now the final shard is a sacred shard, that will only give you epic or legendary champions. These shards are only available through the most difficult challenges and some packs in the shop.Overall this is just a very amazing experience for beginners and experienced players.

OGame is a browser strategy game set up in the space. It should appeal not only to the players interested by the universe, but also to the wide community of strategic games fans. The first quest the player has is choosing his server – the universe. And then the game begins!  We can choose between a variety of planets, moons and ...

PopTropica is a free browser game, mainly for younger audiences. Create your own Poptropican character and join a world full of colors, joy and fun! Solve puzzles, take part in interesting missions, play various mini games and discover the secrets of this world. Find many new friends from around the world and have a good time to...