Introduction:
Let's imagine that somewhere, theoretically, right now, a terrible virus is being developed that could drastically and permanently change this world. The zombie apocalypse, a virus breakthrough - we've all thought about the possibility. What will you do when most people have mutated into blood thirsty monsters? Would you rather be one of the infected, or a lonely survivor? Well, Left 4 Dead gives you both of these possibilities and makes playing as either immensely entertaining. When there are so many games that fall in the "Zombie Apocalypse" genre, it's hard to choose which ones to play, but let me assure you - Left 4 Dead is definitely one of the first ones you should give a try. The game was very influential and almost revolutionary for it's time. You could almost say it's the Godfather of it's own genre, and given the features this game has, it's no surprise. 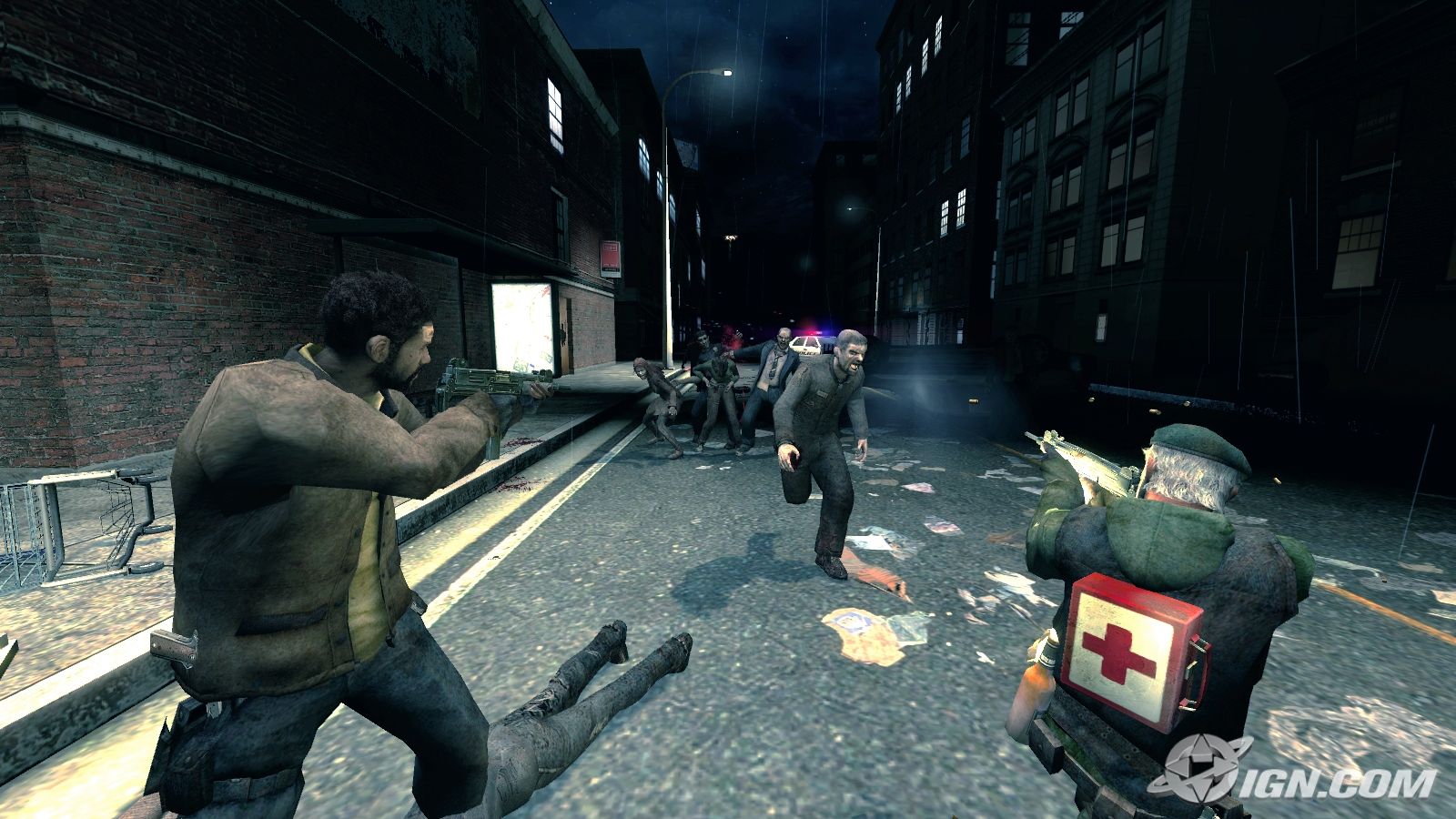 Left 4 Dead was developed by Valve South and Published by Valve in 2008 on it's own game platform - steam (although you could have bought a retail disc version). It was based on the company's famous Source engine, the same one that even the modern Counter Strike (GO) uses to this date. The game is accessible on Windows, XBOX 360 and OS X. Upon the game's release, it was very well received - and it is still getting many positive reviews today - mainly for it's replay value, infinite mods, (workshop) maps and it's free downloadable content published by Valve. However, what interested people the most was the Co-Op multiplayer portion of the game, which is an absolute must-try, in my opinion. 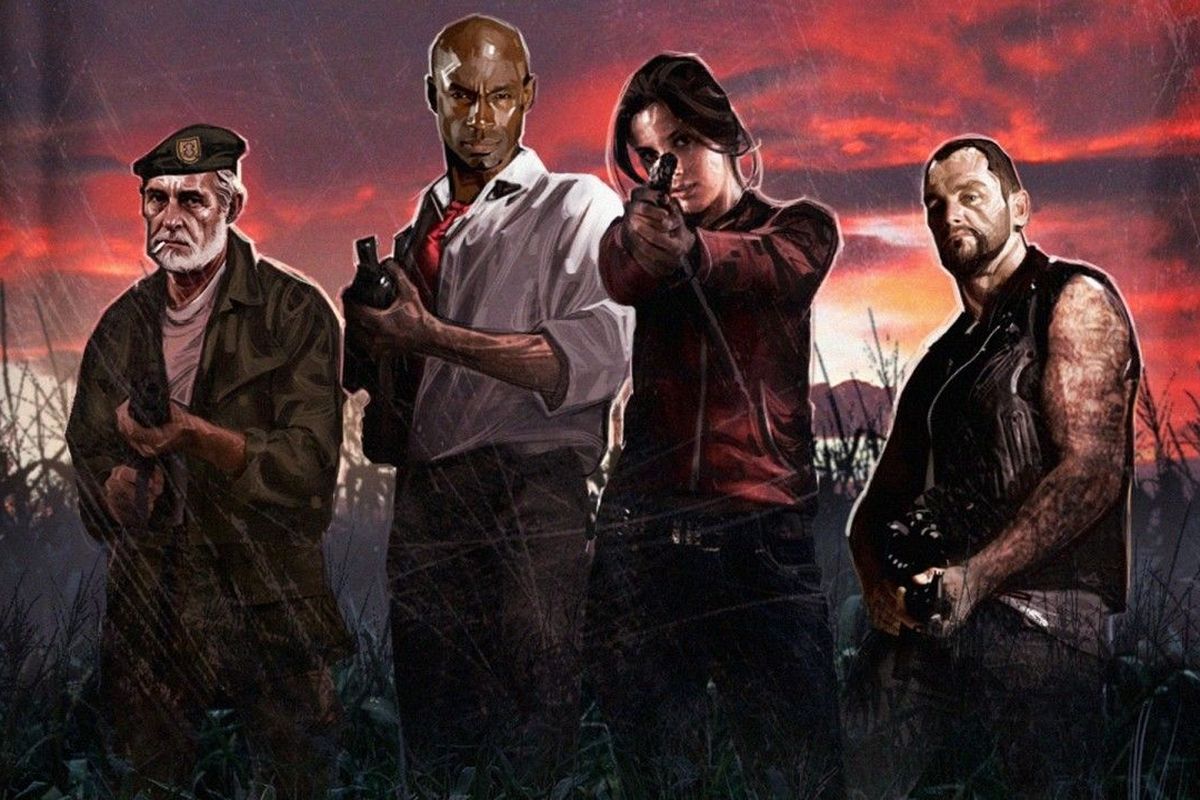 If you didn't already know, the game is set in a timeline after a zombie virus outbreak happened, in which the game puts 4 "survivors" against tons of zombies and / or other players. There are a four campaigns if you play as a single-player, a co-op 4 player campaign, as well as an 8 player multiplayer PvP mode; but the most fun one will always be the four player survival mode, which was released later than the base game, as it was part of the Survival Pack (free to download) and is by far the most fun mode for me.
In the single-player mode, you will get paired up with AI friendlies to fight against zombies and clear different levels, which there are in total 5 per campaign of. The gamemode is fun as a first-timer, but it doesn't get a lot more fun, it just has increasing difficulty and you getting better weapons. The story and voice acting are a bit lackluster, but there are always near-infinite mods to change that. The other modes are pretty self-explanatory - the four player campaign is the same campaigns, just with friends; PVP is, well, player versus player, and survival is four survivors vs. a horde of zombies.

There are many types of zombies and many ways you can go about of killing them. The farther in the campaign you get - the more "special infected" spawn. These zombies are not your usual "one bullet kill" victims. There are 7 types of special infected, each one having a special trait or ability, which makes the game more interesting and increasingly harder. Next, let's talk about the survivors. They each joke around in appropriate, often amusing ways when at high health, and they become more silent and anxious when injured. The character models are high quality, and their facial expressions when you heal them makes it all the more enjoyable. The AI also helps you a lot - healing YOU, finding ammo and even picking you up if needed. While their help is all nice and good, sometimes you do wish that you'd be playing with humans, which is where the co-op and multiplayer online modes come in. 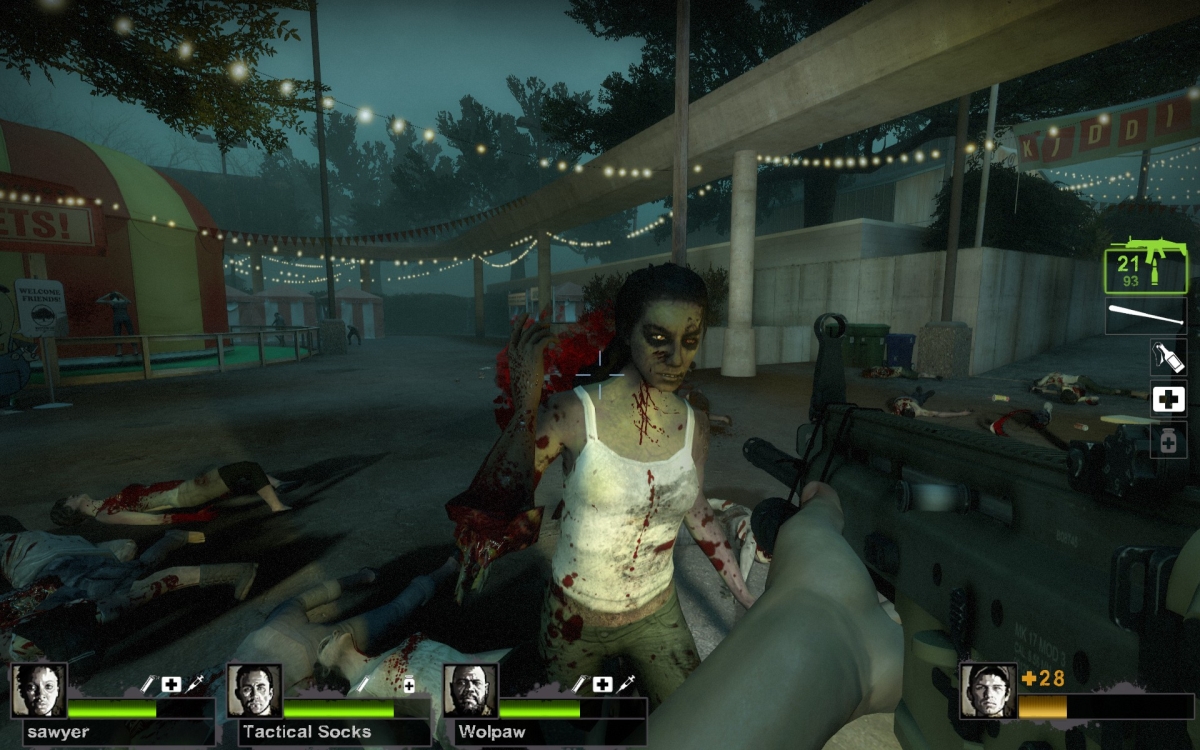 The graphics, as should be expected, are pretty dated (the game is over 10 years old for Christ's sake), but the level design and the amount of detail and effort put into them are where the game shines. The amount of primary, secondary weapons, grenades and utility is great. There's a lot to choose from, including such items as miniguns, shotguns, auto-snipers, assault rifles, all sorts of throwables, medical kits, grenade launchers, pistols, melee weapons, sights for weapons and so on. There are also items such as gas cans and oxygen tanks that you can use to your advantage by making them explode. The game mechanics are stellar - the source engine holds it's ground. The animations and the performance is fluid, the movement is good and even the graphics are acceptable. The game is well constructed gameplay wise and has a good core.
The game has a lot of content that one can go through and could easily be played even up to thousands of hours.
The multi-player experience is a must try, because AI will never be comparable to your friends and it won't be as fun destroying bots rather than outplaying real human players. There isn't much else to be said about how the game feels, as it is pretty well polished. 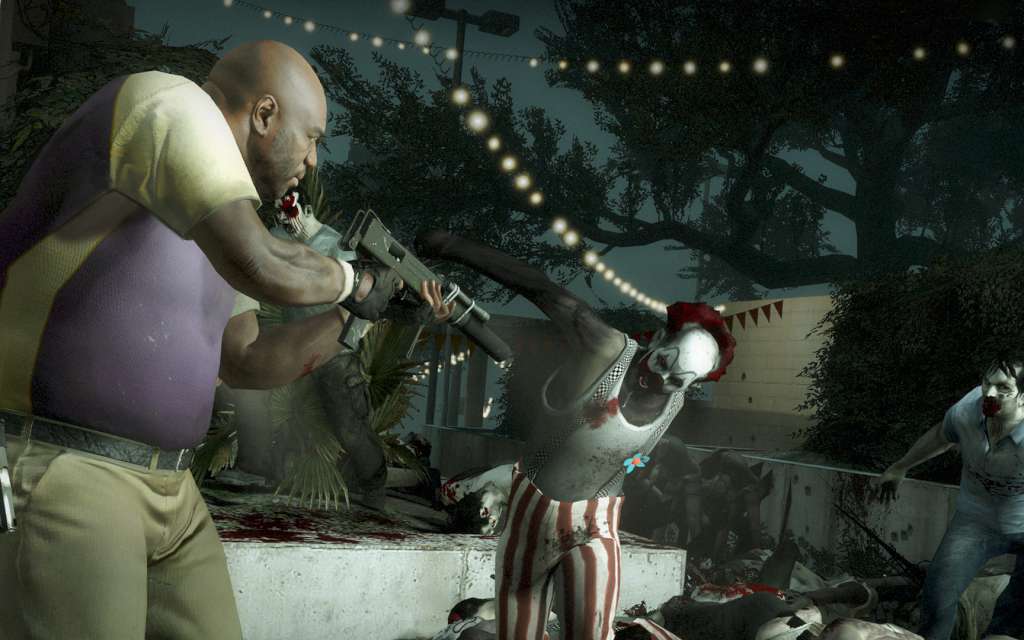 I'm not going to lie - while the game is good and was probably even better when it just came out - it is a bit old. It does get a bit stale after 400 hours, as there are no updates from Valve. Yes, you can download mods and refresh your experience, but it's just not worth it. The multi-player portion of the game is close to extinction, and while I still boot up the game once in a while because of nostalgia, I would recommend trying this game for yourself just to get an idea of how everything works and maybe play the story, but if you really want a good zombie game that still has a community - go for Left 4 Dead 2 instead. It's far newer and has far more life in it, is much more polished and is infinitely more better, especially the campaigns and the voice acting.
My rating: 7.8/10
Good game, but it's times are over. I guess you could say the game is "Left for dead" hah.
This is the fixed version :) 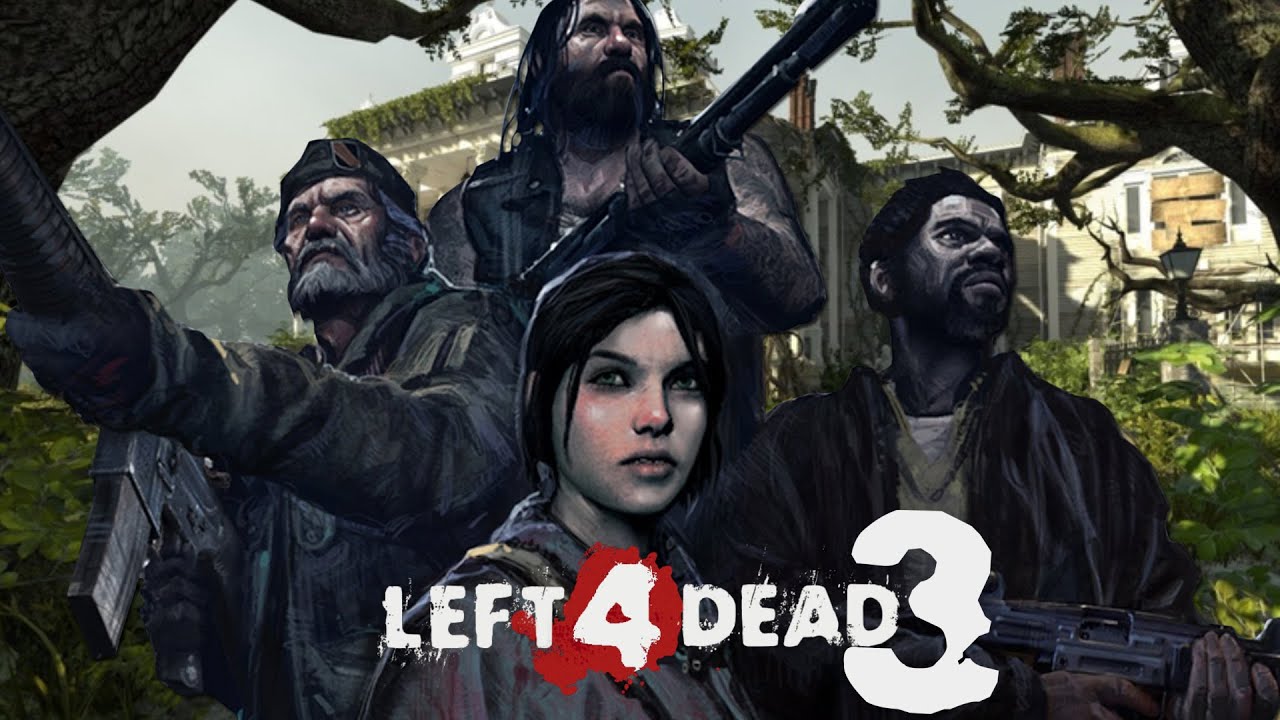 Like the article and I was actually thinking of getting this game so this help sway my descision.

It has been so long since i've played this game....

one of the best Valve zombie games !