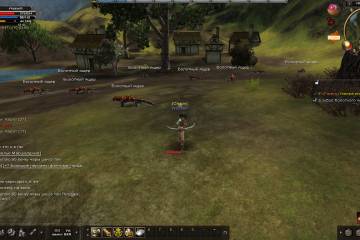 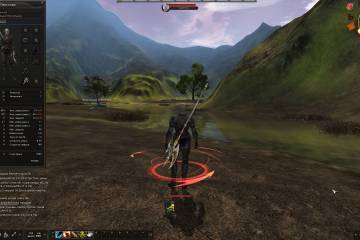 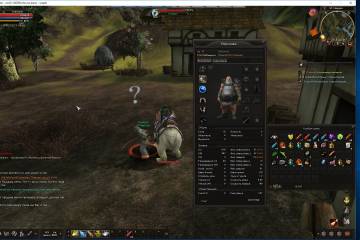 Karos Online is a new free MMO game, where Your task is to defeat the curse of darkness that has engulfed the whole world of Asmara and become the mythical warrior Karos. Performing tasks, participating in clashes of guilds and mass PvP, players are fighting for the possession of the world's source of vital energy, Fletta. Fletta Gems provide the foundation for a unique and challenging alternative gaming system; along with the traditional leveling within the game, the energy of the Fletta gems can be used to raise stats, give buffs, sell, and endow things with magical powers. The design of locations and levels corresponds to the intense heroic atmosphere of the game. You will directly get used to this world and feel like part of a virtual universe. Here we will find a colorful world with good graphics, and the music in the game is very atmospheric, which further contributes to a pleasant pastime.

It should be noted that new elements are constantly added to the game: the world is improving, the characters are developing, and new monsters come out to meet them.

Wizard 101 is a free client game, reminding us the magical world of Harry Potter. Why so? Well, because we’ll enter a School of Magic, in which, as a new student, we’ll deepen our knowledge and enhance our spell casting! Before we download the client, we’re making our character – we have to choose the gen...

We currently don't have any rewards for Karos Online. Check out our other rewards!
Exchange
120

We currently don't have any rewards for Karos Online. Check out our other rewards!
Exchange
120