Take your racing cars to the parking lot. Why? Because it's time to pull out and drive your favorite engine, it's time to get on the ride to get your thoughts on the track and on the streets of Ride 3! 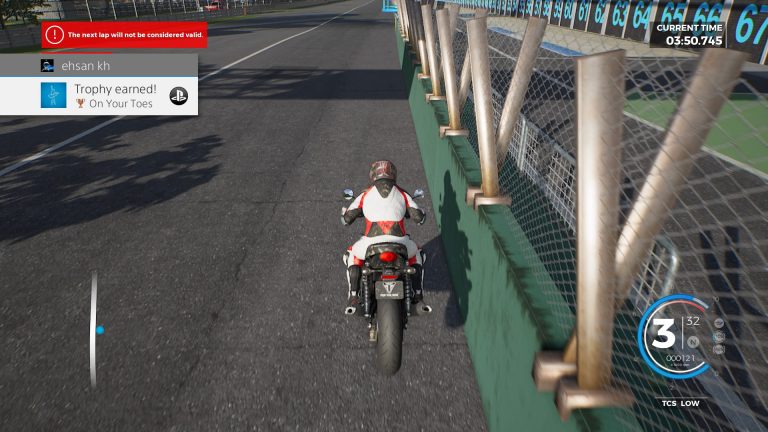 The studio .Milestone S.r.l has in the past also produced a racing game and several other motor racing games, and has just released its new and exciting new Gravel title. The titles of this builder, the meta and their average scores are often in the 60th category and have been modest in terms of critics, but they have been well received by the gamers and user score. The two previous versions of the Ride series were released in 2015 and 2016, respectively, and the latest version of the series has been released today. Come with me to review Ride 3. 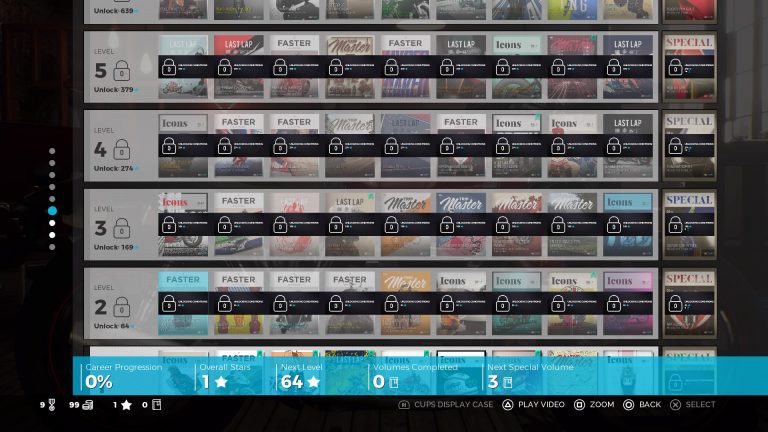 When you enter the game menu, the fascinating music of the game and the space available at Home, will attract you first. The game in the offline section, with the old school section, has 326 steps, of which the 3 extra sections are priced at a few dollars and the regular version is money, but in the more expensive version, the game is free and free. If you do not play online, this one-on-one and offline affiliate can engage you. The most important and best feature of the Ride 3 game is the tremendous variety of engines that come from the old and the classic to the modern, and even the engines of the year, and all of them are usable. 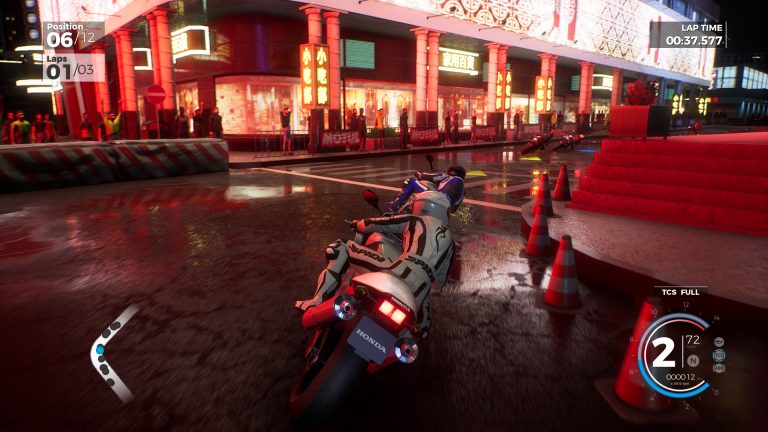 The precise and realistic design of the various motors and colors that make them eye-catching can not be ignored at all. Of course, the good design of the engines is not just about their appearance, and the creators have carefully tried to make realistic simulations in real-world designs. The Ride 3 comes with a release of 230 engine models, which the new vendors have promised more in upgrades and updates. 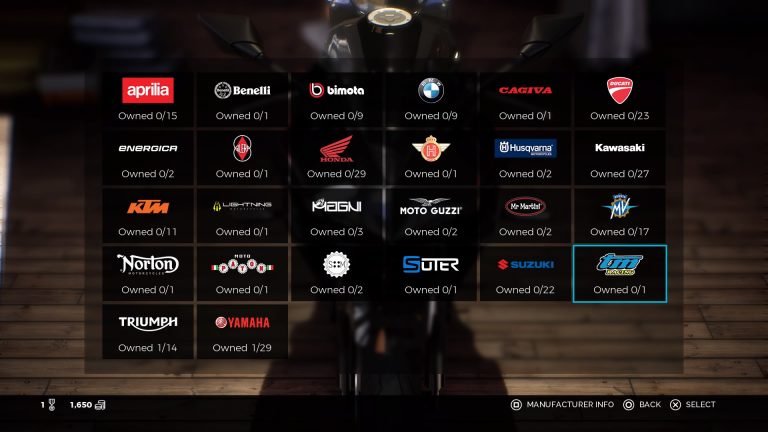 The next thing is, there are 70 new and newly introduced motorcycles that have never been seen in the previous version and dlc, but now we're in the game. There are no old and classic engines that have passed since they ride it with great pleasure. When playing, just do not miss the moment in the race, so it's almost impossible to reach and see the other players, and then you need to go a lot more quickly to compensate for the backward path.

The game looks beautiful and well-worked, and the texture and texture quality are excellent, especially when looking at the details of the audience and the buildings you see on the ground. The game's animations are very fluid and natural, and it's more time to look at the body of the motorbike while moving and twisting. 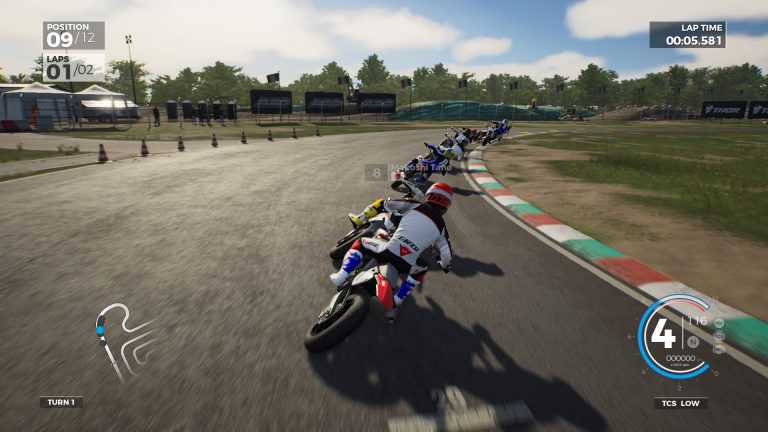 The motors encountered in the game are designed to be as beautiful and as possible, and there are crashes and crashes that excite the gameplay. The crashes are designed exactly like real motor racing competitions on television, and this is admired. 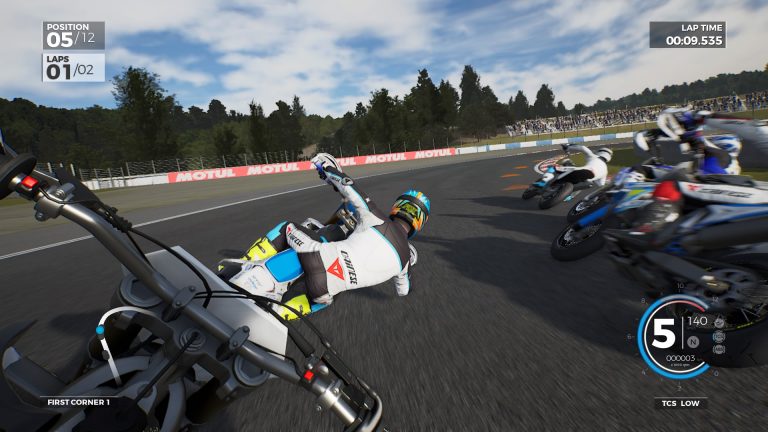 Personalization and engine settings are very diverse and one of the most complete titles of this genre is in this field. You can choose a motor with which you are much more comfortable and bring it out for use in the tournament. 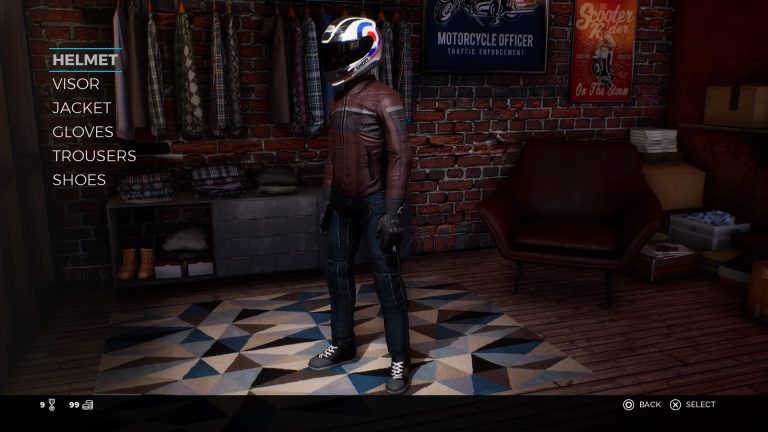 Playing before you get tired of the tracks will take you to the streets and colorful landscapes or dirt roads, and this item does not get much value to Ride 3 for repetition. The weather is not just about the changes, but the changes in the gameplay also affect the game's charm. 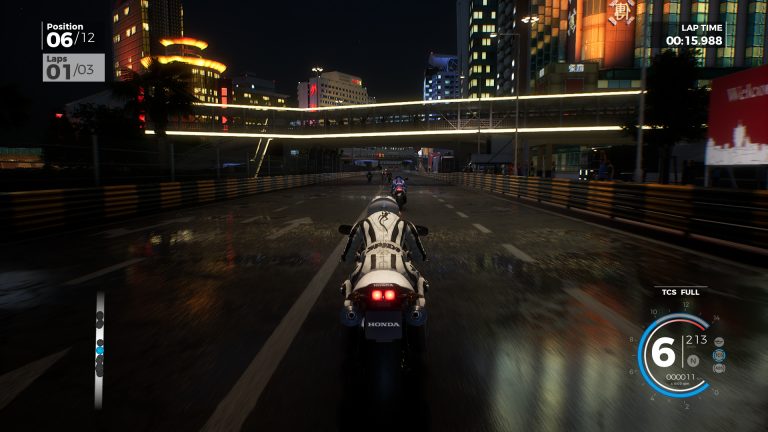 Its a good game but need more work