A fairly typical day in the kingdom. All is good and fine, everyone's happy...  ...and the princess ruling the kingdom has been kidnapped. Once again. The designated hero gives chase. Sounds fairly familiar, except for one minor detail. The one kidnapping the princess is YOU. 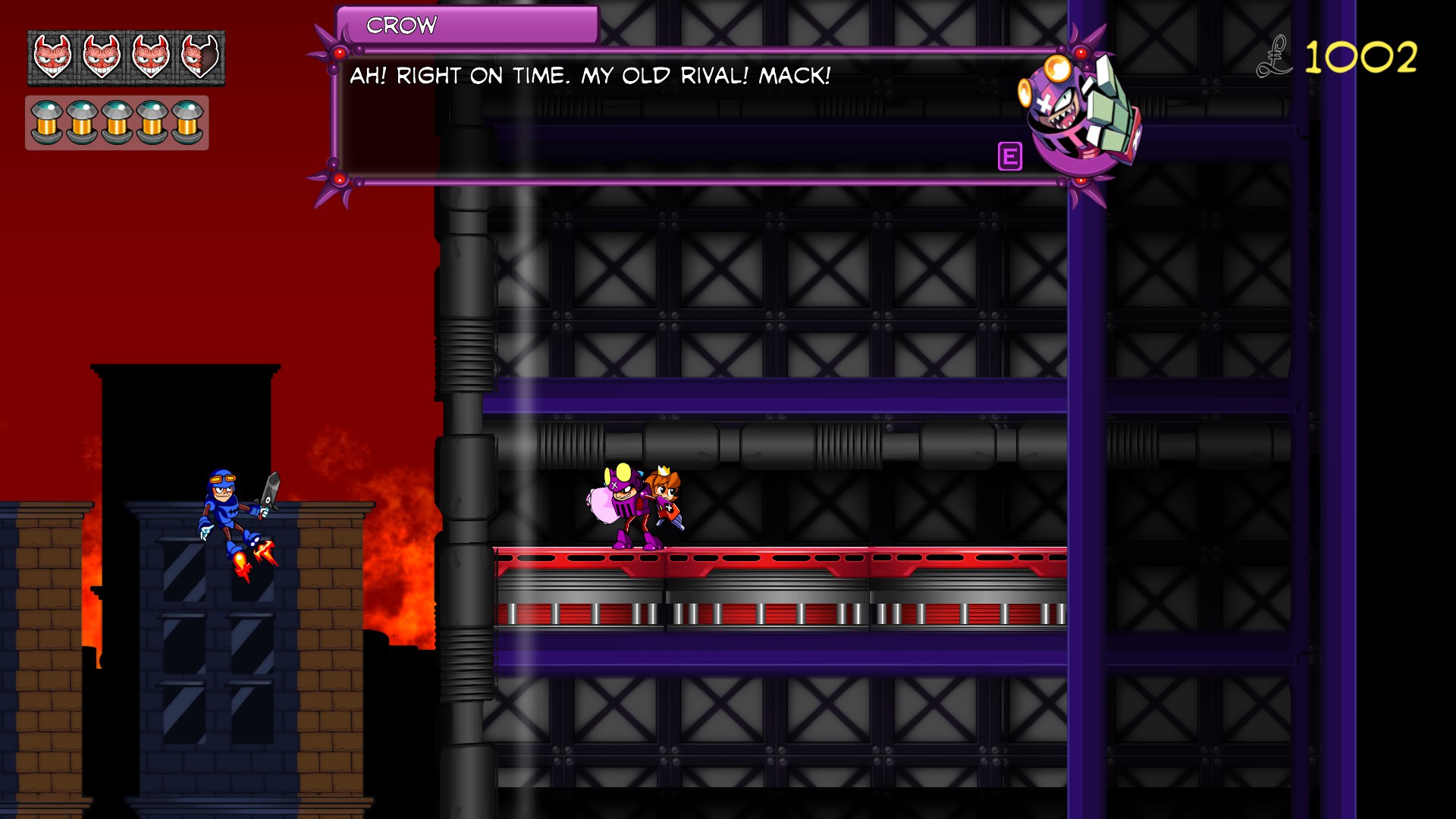 Coming from a long line of air pirates, Crow takes great pride and pleasure in being a traditional villain. He's an evil genius, whose favorite pastimes are creating new destructive weapons and attempting to kidnap the ruler of the human kingdom, princess Mayapple. He does this partly because he considers kidnapping princesses to be a time-honored villain tradition (and he's a real stickler for traditions as mentioned), but mostly because he has a plan for world domination. Only problem? Mack, the local hero, has gotten the best of him every single time the two have clashed.

Until one day, after thwarting Crow's plans for a thousand times, Mack decides to simply ignore Crow, considering the latter more of a joke than a real menace. Needless to say, not a very smart move. Because now Crow can move on to kidnap the princesses of other kingdoms. His ultimate plan is to conquer the world with a doomsday weapon that uses members of royalty as its power source. The task isn't without obstacles, for the other kingdoms have heroes of their own and not every princess is willing to come without a fight. But Crow is ready to take on the challenge with megalomaniacal determination and a vast arsenal of technological weaponry. 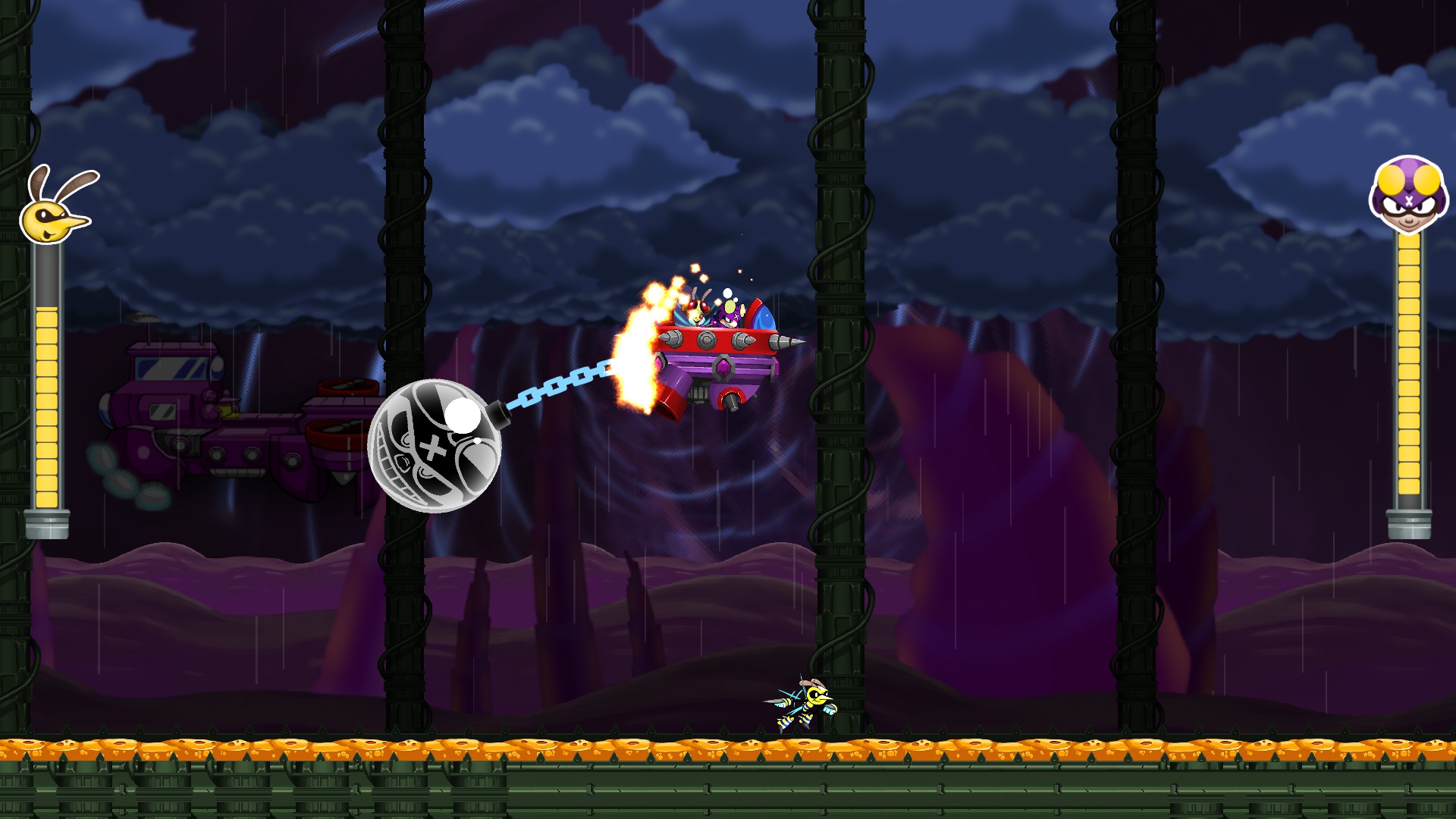 Nefarious is a 2d-animated action platformer with an old school feeling. You'll be advancing forward while jumping from one platform to the next, fighting a variety of enemies and evading traps that are in your way. Crow can strike his foes either by punching or by throwing grenades. You can also use grenades to boost your jumps in mid-air, allowing you to reach higher places. Note that replacing the grenades with a rocket launcher or a rapid-firing gun denies grenade jumping. Kidnapping princesses usually gives you temporary special abilities. For example, while carrying the beelike princess Apoidea, her wings give you a boost, allowing you to jump higher than usual.

At the end of most levels, a designated hero appears to fight you. The reverse boss fights are one of the key elements of the game. Practically this means that you're the boss. Each reverse boss fight is specifically designed to be a direct reference to a memorable boss fight from a classic game of the old days. And it's not just the boss fights, the whole game is one big tribute to memorable old school titles. (I don't think I need to tell who princess Mayapple is based on). 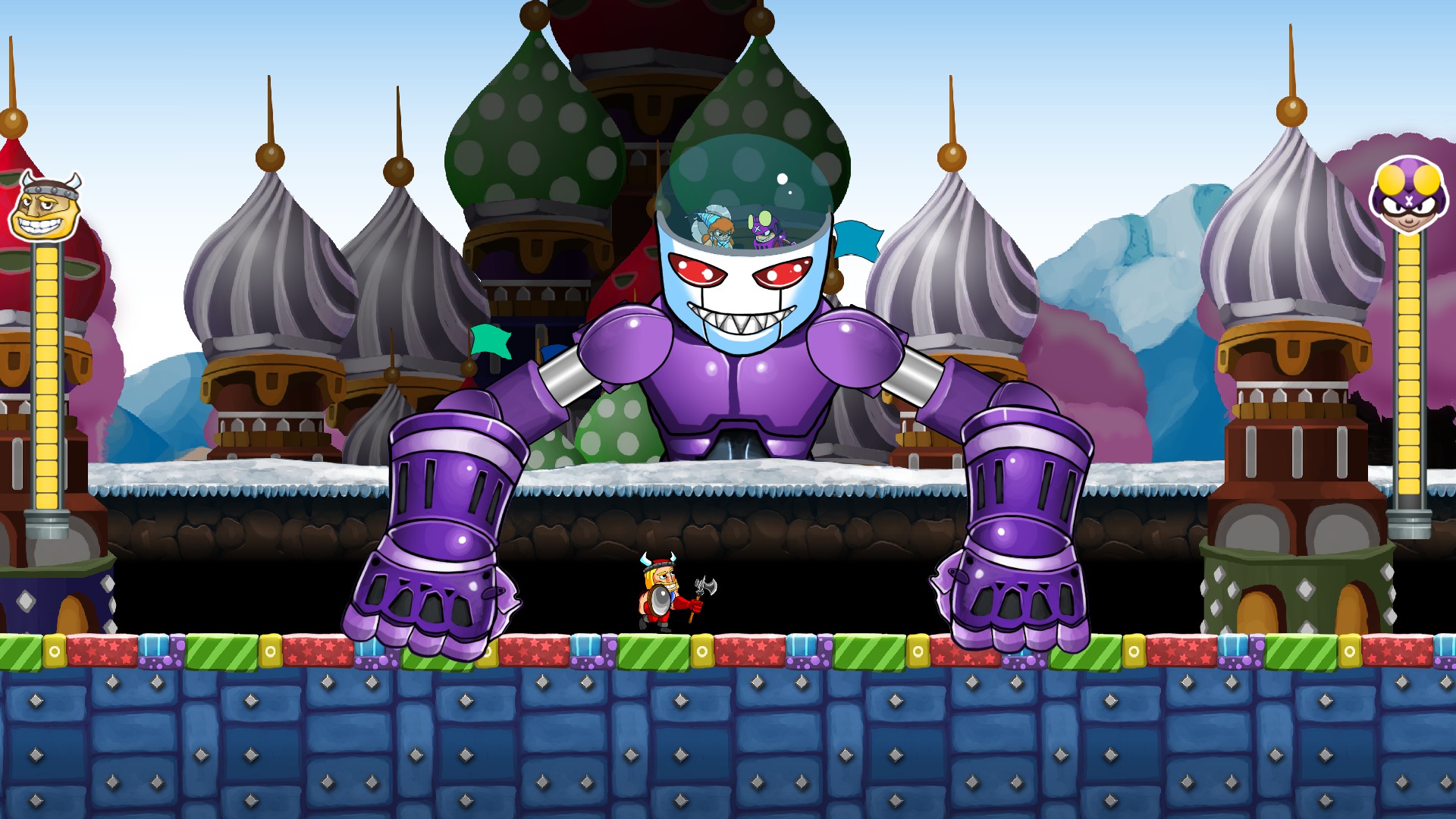 + A good amount of humor, thanks in no small part to the cast of memorable characters with all their quirks.

+ The reverse boss fights. Who hasn't wanted to be the boss at some point?

+ All the not-at-all-subtle references to classic games.

+/- Some levels can be pretty tedious. Good for those who want a challenge.

- Pretty linear gameplay, even though there are a couple of levels that differ from the generic ones.

- Some have complained the difficulty of controls. Odd, since it's possible to actually bind the keys to your liking. 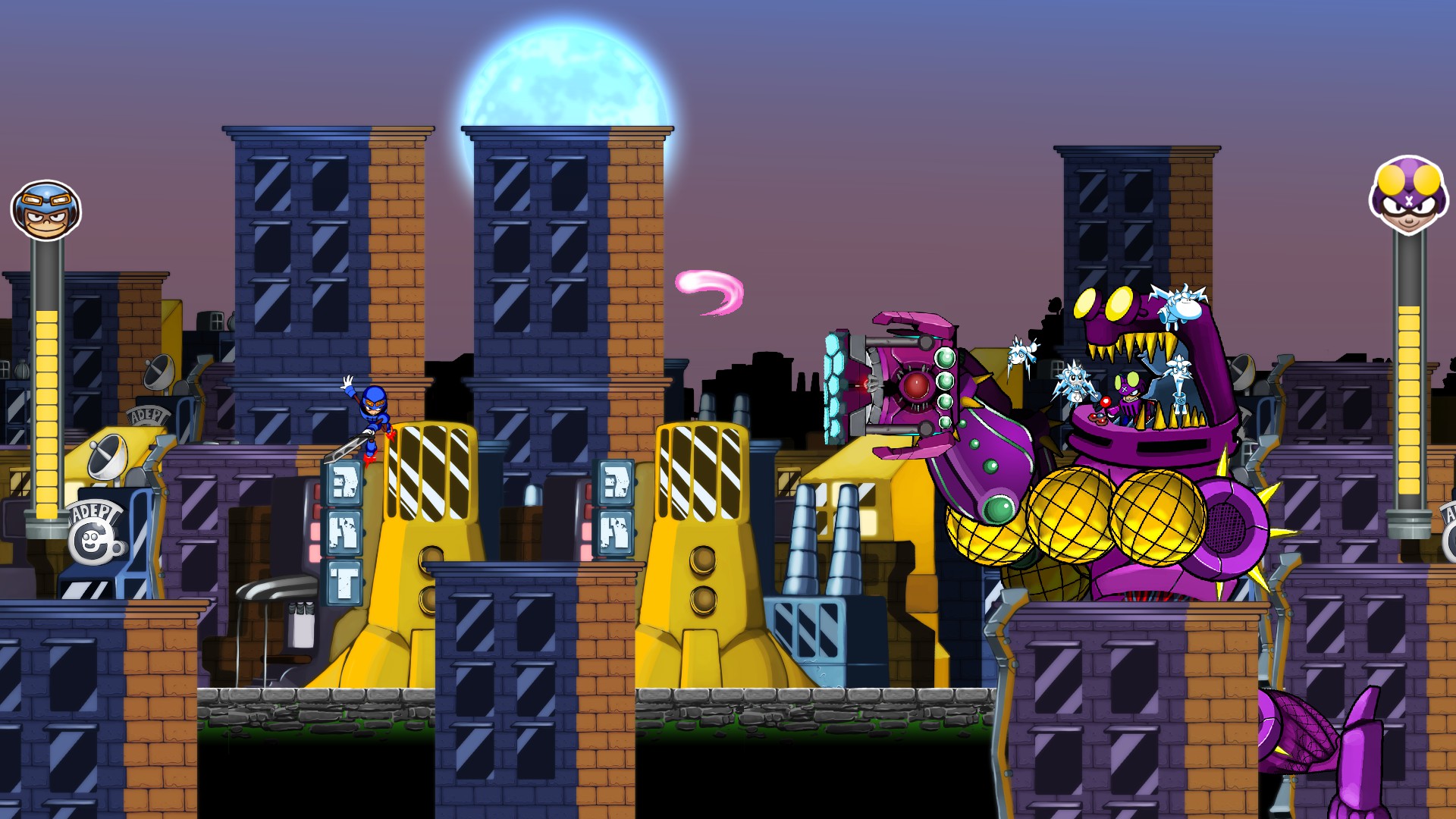 Sadly, it appears the game didn't get that much recognition. The storyline and the characters were widely praised, but the game itself not as much. Which is why Josh Hano, the main person behind Nefarious, is creating a webcomic that continues the story after the events of the game. The webcomic can be read here:

Alternatively, it's possible to support Josh on Patreon (link earlier in the 'Info' -section). Doing so allows you to read the webcomic early, plus supporting him enough gives a Steam code for the game, along with some exclusive content and comics.

If you're a fan of old school games or platformers, Nefarious is something you'll definitely enjoy. The gameplay might not offer that much variation, but the purpose of the game is to be a tribute to the old days of gaming. And that's where Nefarious definitely succeeds.