A leader in the RPG genre, the Elder Scrolls series definitely did itself a huge favor with its fifth instalment. A good game, however, must always have great DLCs, and Skyrim doesn’t disappoint. All three of its add-ons are excellent, and yet I’m here to talk about the first: Dawnguard (I haven’t finished Dragonborn yet).

First of all, let’s talk about what this add-on brings to the game. First of all, the biggest and most exciting thing is definitely the ability to turn into a vampire lord. You thought becoming a werewolf was cool? Well, vampirism is something else! Not only do you become incredibly powerful, but you get access to vampire-specific spells, some being incredibly powerful and super fun to use (Vampiric Grip allows you to throw entities around, which is awesome). Speaking of werewolves, they also get a new perk tree to themselves. The DLC also includes new dragon types, shouts, locations, weapons and the option to change the way you look via the introduction of Galathil, a character who resides in the Ragged Flagon and can alter your appearance. Next, we all want to know about the characters. Are they good? Definitely. First of all, Serana is a great character. She is super relatable and really seems to connect with the Dragonborn if you talk to her. Honestly, I keep her as a follower because of how much I like her as a character (also because she’s pretty powerful, and because she’s immortal but let’s just ignore that for now). Harkon also makes a great villain, being evil in nature and determined to reach his goal. He is truly cold-hearted and cruel: everything you would expect from an evil vampire lord. As for Isran, he’s a great example of a determined leader who wants to get the job done with efficiency and speed. All in all, the main characters of the add-on are definitely well constructed. 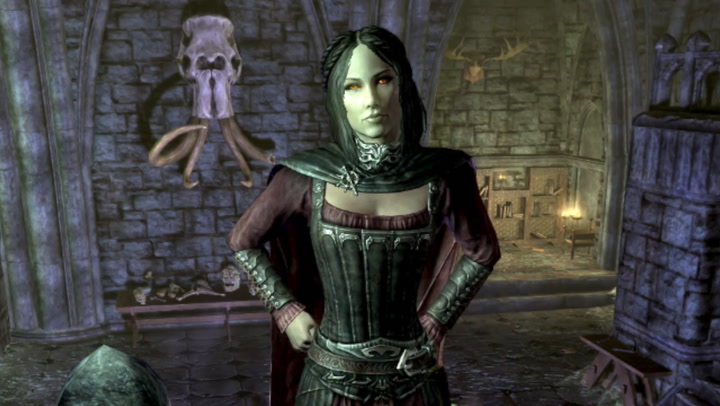 As for the actual story, it revolves around the leader of the vampires Lord Harkon wanting to fulfil a prophecy known as “The Tyranny of the Sun”, where he seeks to blot out the mentioned “tyrant”. It’s just like Skyrim main storyline: (almost) everything that happens makes sense, everything is explained and (almost) nothing is random. I know a lot of people tend to hate on Skyrim main storyline, but I find that unfair. If you played Skyrim and found the main quest dumb, then I think you should play it again. Before you do however, play the Dawnguard questline, which I think was on par if not better than the main story. The story is really engaging, and feels much more emotional than the main questline due to Serana’s troubled childhood coming up. I personally found the conversation between Serana and Valerica epic. In general, the Dawnguard storyline is amazing whichever faction you chose. 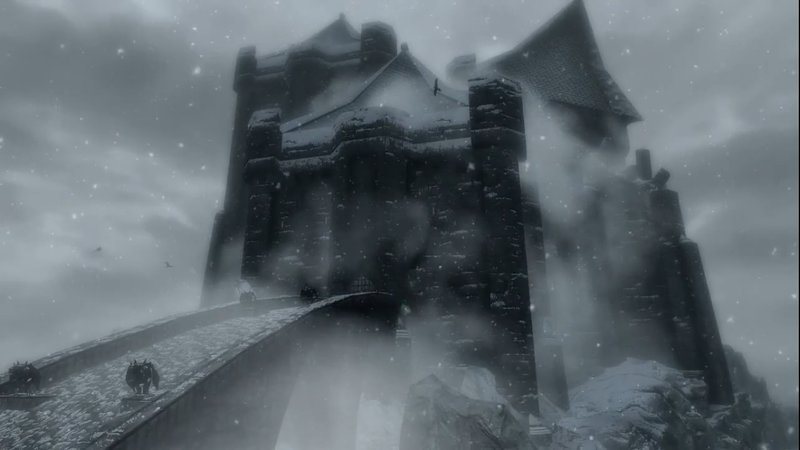 In conclusion, I think this DLC is an outstanding addition to an excellent game. It truly adds a lot of great content to the game, some of which is pretty epic, as well as some pretty interesting characters. All in all, by getting Skyrim without this DLC you would truly be missing out. Luckily, this very website offers the Legendary Edition of Skyrim with all its DLCs, so get it now!