Minetest, a game that most people would see as a complete rip off Minecraft, or are they judging it too fast?

I will look at few factors in terms of this game:

Minetest is an open-source voxel game engine, which really looks like Minecraft in terms of gameplay and overall looks. 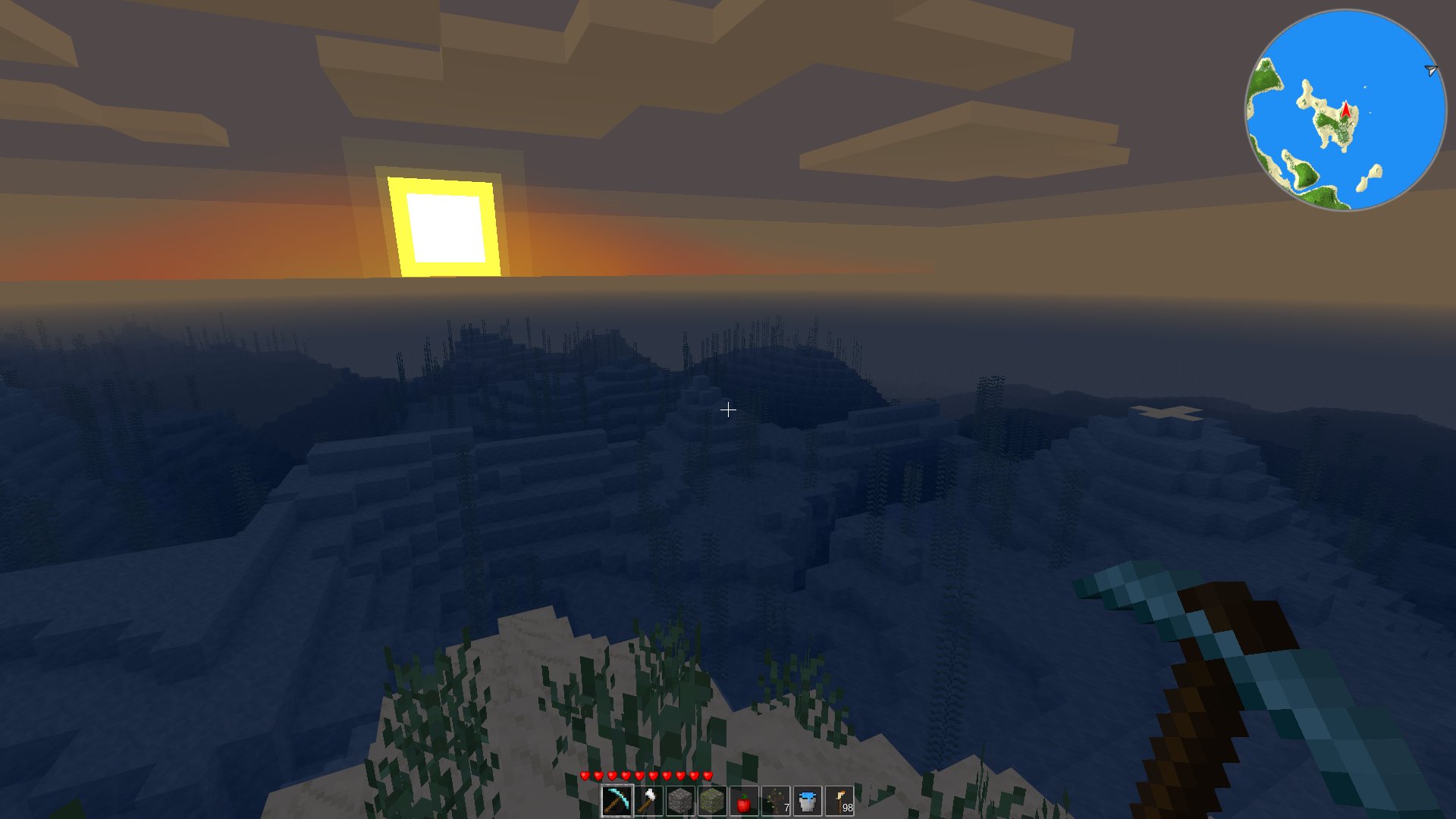 It has the same look as Minecraft, this has the same look like Minecraft!! But no, yes the game really looks like Minecraft but it has more appeals to the public, yes the textures are terrible like an average rip off would have but the base game is just the shell, what really appeals to the community is the modding which is quite big in this game, we will touch on modding later. First, the thing which has changed inside the gaming industry over the years, the performance and graphics.

The game has semi-awful textures (to me especially), the textures look like a piece of paper that was left outside for weeks and out the washed-out look, the grass and leaves are a piece of 2 pictures which are horizontally flipped with an angle.
But the game isn't terrible because of these things, the overall performance of the game is really good, if you have a really, I mean REALLY bad computer then you should want this game on your PC, but if you have a good computer you can enable things like shaders, clear water, moving leaves, you can change the view distance with + or - from 10 blocks to few thousand(but the render distance is dynamic, the view distance is just to see already rendered blocks) and some more detailed options which you can change.
The game also supports changing textures with texture packs.
Last but not least, the lag in servers, which isn't a problem in this game, since even if you like in Europe and the server is hosted in America, you will get around ~100 ms.

Now that we finished the performance, let's look at the gameplay which isn't big and amusing.
The vanilla game is bland, it's a shell of the game with mods. You don't have anything much to do in the vanilla, no animals, just to mine mese crystals (which are this games diamond) and make a base... That is it, boring isn't it? 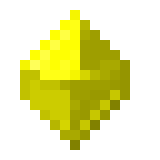 The map is 62,000 × 62,000 × 62,000, there is an option that says your coordinates in the game, you can generate "beautiful" maps and that is it.
Without mods, this game is nothing, just another rip-off, the game is still updated performance-wise but not core gameplay-wise, but that does not mean the developers are not good, they have their own website with manuals for every aspect of the game and a wiki too.


Mods are the reason you need to play this game.
The game has a big modding community with certain creators that are geniuses and have big mods under their belts which are all open-source and available on GitHub. The modding language is Lua API which is close to JavaScript (even Roblox uses Lua).

There are over 1000 Minetest mods like Technic, Mesecons(which is basically electricity in real life, and that cool?), Digtron and such. The modders are doing this out of love and they are super friendly, I learned a lot of things from the Digtron creator and I want to become a modder too, they are sooooo popular in the community which I will talk next about.

Multiplayer and the community


Why does this game appeal to certain people? Well as I said it, mods and the power of anonymity and the reason is that this is a free game, for people who don't want to give information to companies and want to have great fun with other people and it gives enormous liberties to us, the players. The game was developed by a number of people which helped in every aspect of the game.
Oh communities, the toxic bastion of other game, here surprisingly it isn't toxic, to a certain degree... There are some bad apples like blatant cheaters that thrive because this game lacks serious anti-cheat protection(as sad previously). 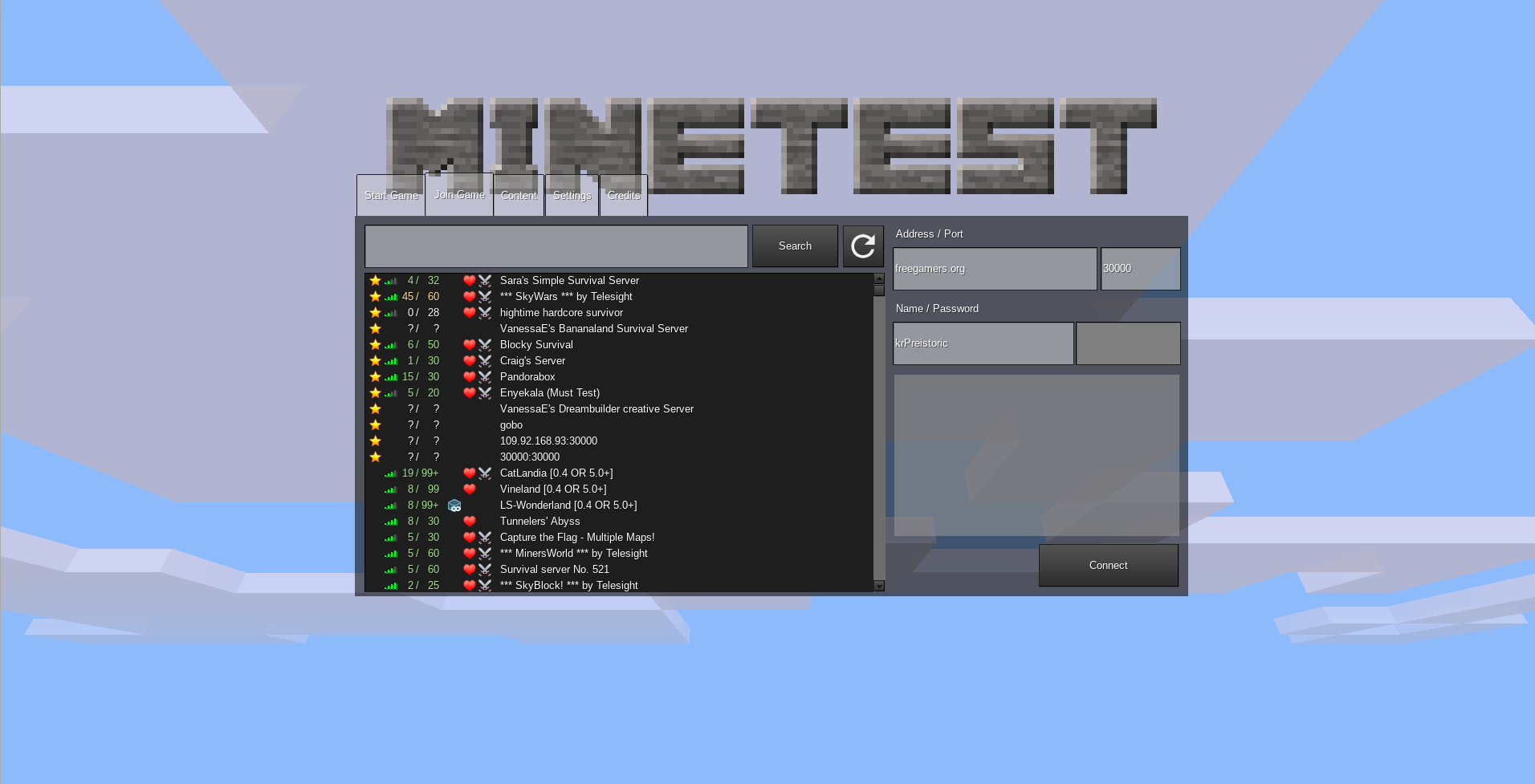 Multiplayer servers, unlike Minecraft servers, are free to run and are great, on server join you load the server media (sounds, music etc.) and elements of mods which you don't need to download prior to joining, you don't need to register and that's that, you play, socialize and its a lot of fun :)
I personally play on the Saras Simple Survival Server which has a REALLY great and friendly admin who I consider as a good friend, come join me My name is usually DDays or krPreistoric.

That was the grand scope of things in this game, hope you liked it :D

wow I thought this was gonna be just another rip off but boy was I wrong I'm gonna try this game out sometime.

i played this game. its looging minecraft but its dont. İf you minecraft player you will not like this game probably. anyway its good article

Minetest is an open-source voxel game engine, which really looks like Minecraft in terms of gameplay and overall looks.

Without mods, this game is nothing, just another rip-off, the game is still updated performance-wise but not core gameplay-wise, but that does not mean the developers are not good, they have their own website with manuals for every aspect of the game and a wiki too.

Probably one of my favorite when it comes to this type of games. Although this article is pretty well organized

i think that Minecraft would be still better, but if it will be for free, i think it will be a good game :)

No wonder why it’s called “minetest” with the last word “test” is it only for testing?

This will always seemingly be one of those games I will always come back to and play throughout the years, it never gets old. :)

the game has semi-awful textures (to me especially), the textures look like a piece of paper that was left outside for weeks and out the washed-out look, the grass and leaves are a piece of 2 pictures which are horizontally flipped with an angle