Rate this article "Life Is Strange - Sad yet Beautiful"

Life Is Strange - Sad yet Beautiful

There aren't many games that are about life. Being an exception, Life is Strange allows us to enjoy such a rare interactive everyday, showing it incredibly bright and lively, and then shifts the focus towards the action and supernatural things and ends on a minor note: Life is Pain.
The game, of which the first episode was released and developed (along with all the other episodes) by Dontnod Entertainment in 2015, could be called a teenage girl simulator if it wasn't for the great storytelling, flow and feeling to the game. While remaining pretty, it manages to  keep you enticed to the tense story and the life of Maxine or "Max", who is the character you play as. We can only thank Enix Entertainment for publishing the small team's stellar work and making it so popular. 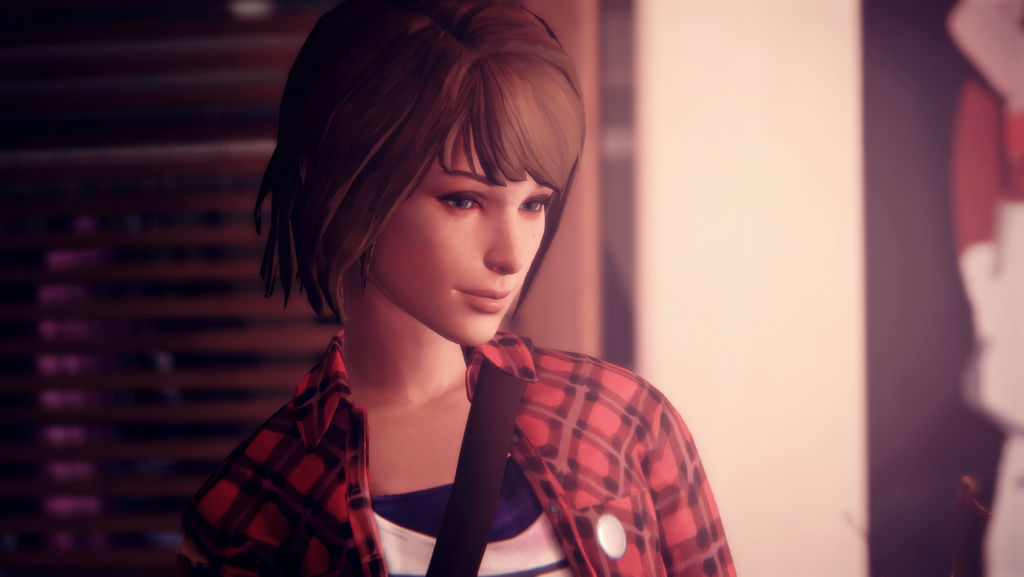 From the very first moments, the game impresses with the utmost sincerity and attention to detail: Max comments on every little thing about which you can at least say something, pours out her soul in a diary, allowing you to deeply re-live all of her emotions. Through communication with her and the rest of the characters revealed - Max is much more like a living person than the vast majority of game protagonists: she has her own social circle, her opinions and hobbies, her memories and regrets, her leisure time and dreams for the future. 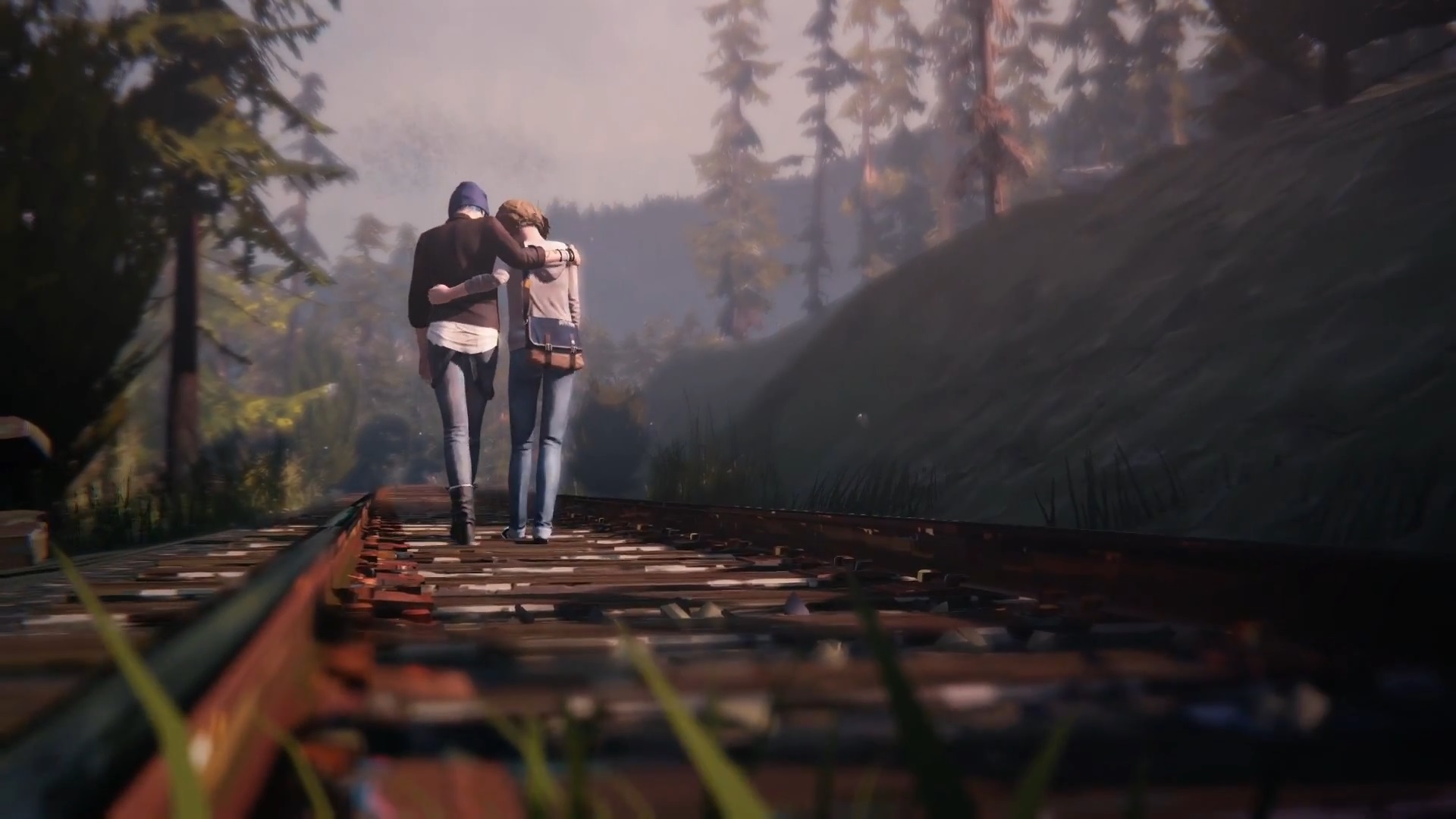 The game has beautiful views and artstyle. The animations and facial expressions are fluid and seamless, which adds to the experience.
The plot is entirely story driven, with you being able to make decisions and solve puzzles along the way. There are two final outcomes you can get, and it isn't quite clear which one is better. Many people are debating on which of the two fits the story better, and I'm not going to spoil the story or the endings for you, especially since you guys might find yourself playing this game at some point..

Life is Strange is one of the best-having plot games of recent times, and at first it seemed that the 2015 title by Dontnod Entertainment could seriously claim the laurels of the game of the year. Everything about it was good: the gameplay and the plot are closely intertwined, the scenes are perfectly set, the soundtrack is perfectly combined with the theme of outgoing youth, the ability to rewind time ago did not take away responsibility for the decisions made, and even the episodic structure made you stop and think about the choices made (and discuss them with friends).

The first two of the five episodes made me immensely excited to see of what's to come, and while the endings were quite meaningless and disappointing, that is life. It's not always entertaining or interesting and there are always bumps on the road, but in it all doesn't really matter.
The game sends out a strong message that not everybody notices, which makes me wonder if they even played the game at all.
Life can be boring. Life can be dangerous, risky, seem too difficult to bear, it can crush you, it can make you feel like a god. That is what Life Is Strange is about - that is the greatness of the game I know and love (and so should you). 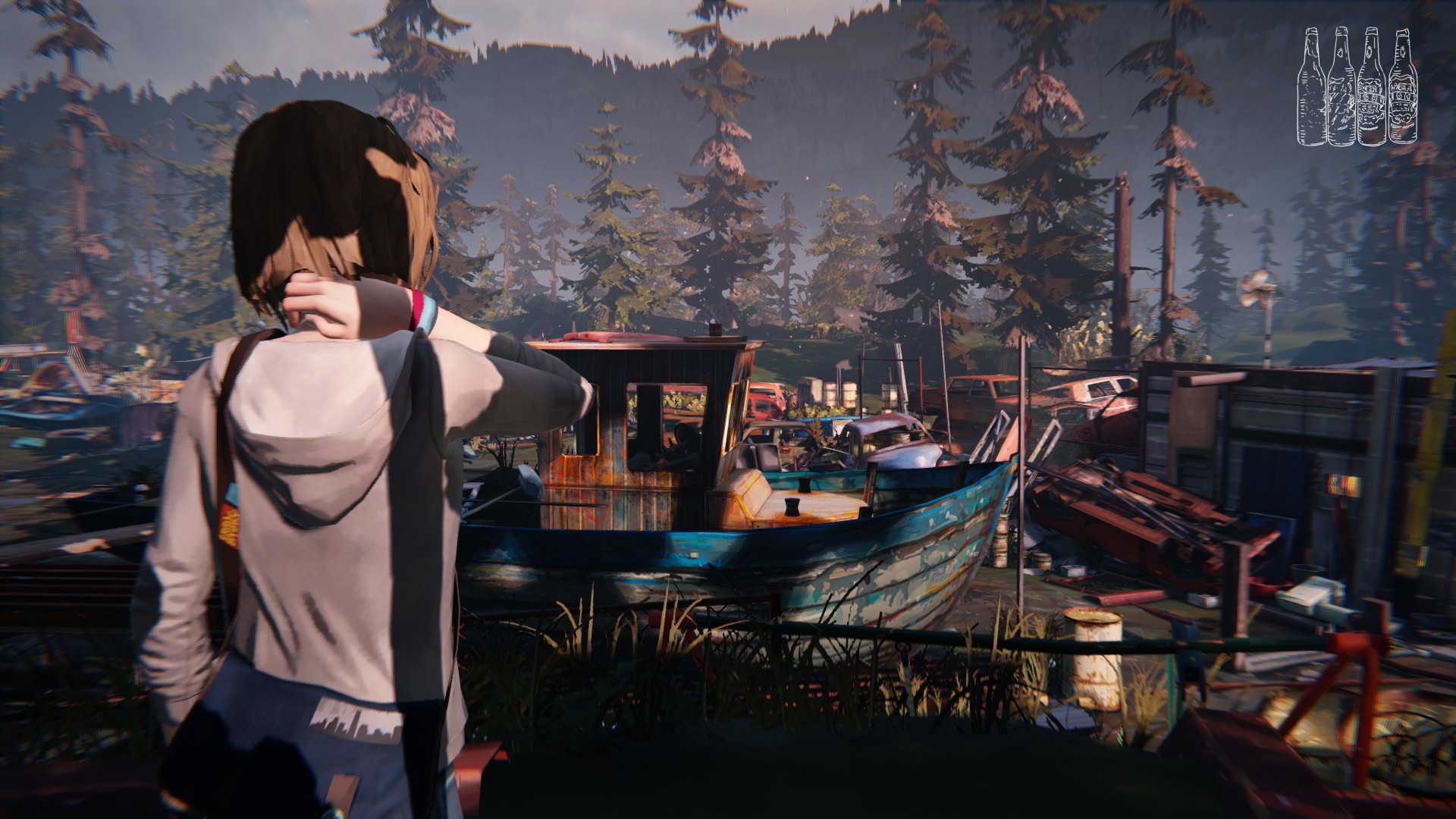 Verdict: for the mere price 20 euros, the entire season is certainly worth it. You can try the first episode for free on Steam.
Square Enix made sure everyone gets to experience it's glory: you can play Life is Strange on Windows, Playstation 3 and 4, Xbox 360 and One, iOS and Android. I strongly recommend you at least try this masterpiece out. 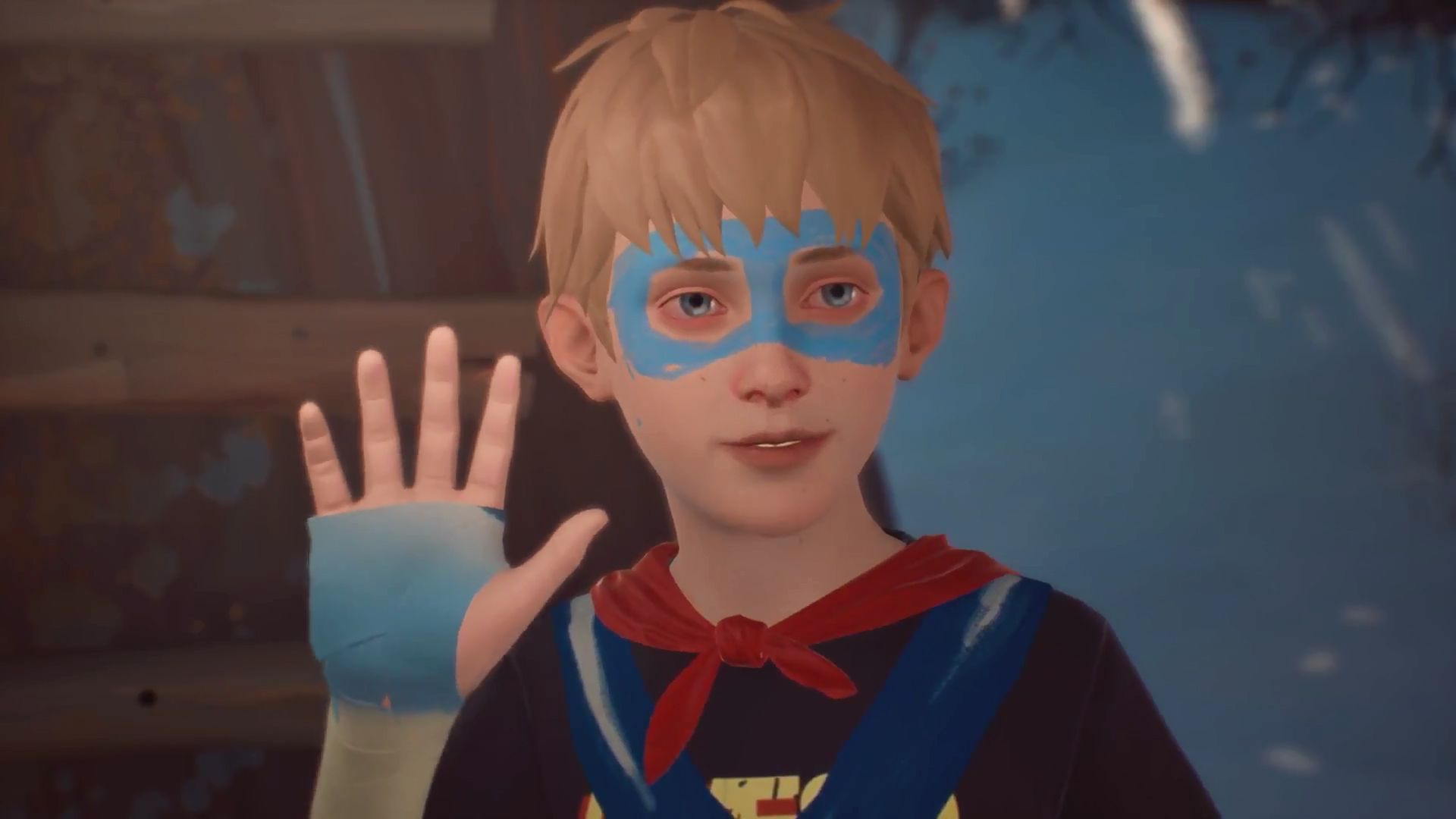 Sadly, Life is Strange 2 will not be about Max and Chloe ;(

Rate this article Life Is Strange - Sad yet Beautiful

This game made me sad lol but its so beautifully made, very good game.