Rate this article "Bravo Team - Not By An A-Team"

Bravo Team - Not By An A-Team

Bravo Team is a title from a fairly known studio SuperMassive Games, this being their fourth VR release. They are mostly known for their interactive move-like AAA title called "Until Dawn" for the PS4, but since then they have shifted towards what they think is the future - virtual reality games. The community for these games is getting bigger and bigger because of the decreasing prices for the equipment needed to play these games. And while the company might be right about the future - what did they screw up so bad to get such astonishingly bad opinions about the game? Bravo Team, unsurprisingly, falls into the Multiplayer First Person Shooter category. We have seen some great, mediocre, or amazing titles from that specific genre, but I would need a new word to describe this "game". It is unexpectedly awful. From graphics to the gameplay, from weapons to animations, the game is outright bad. The plot is nonexistant, the length of the game is laughable - at best, and it's monotonic as all hell.
The only two things that are good is that after playing for a while, I felt no motion sickness (even though the game made me sick anyways, just in a different way) and that the AI bots seem to be doing more than you are, helping you when needed. 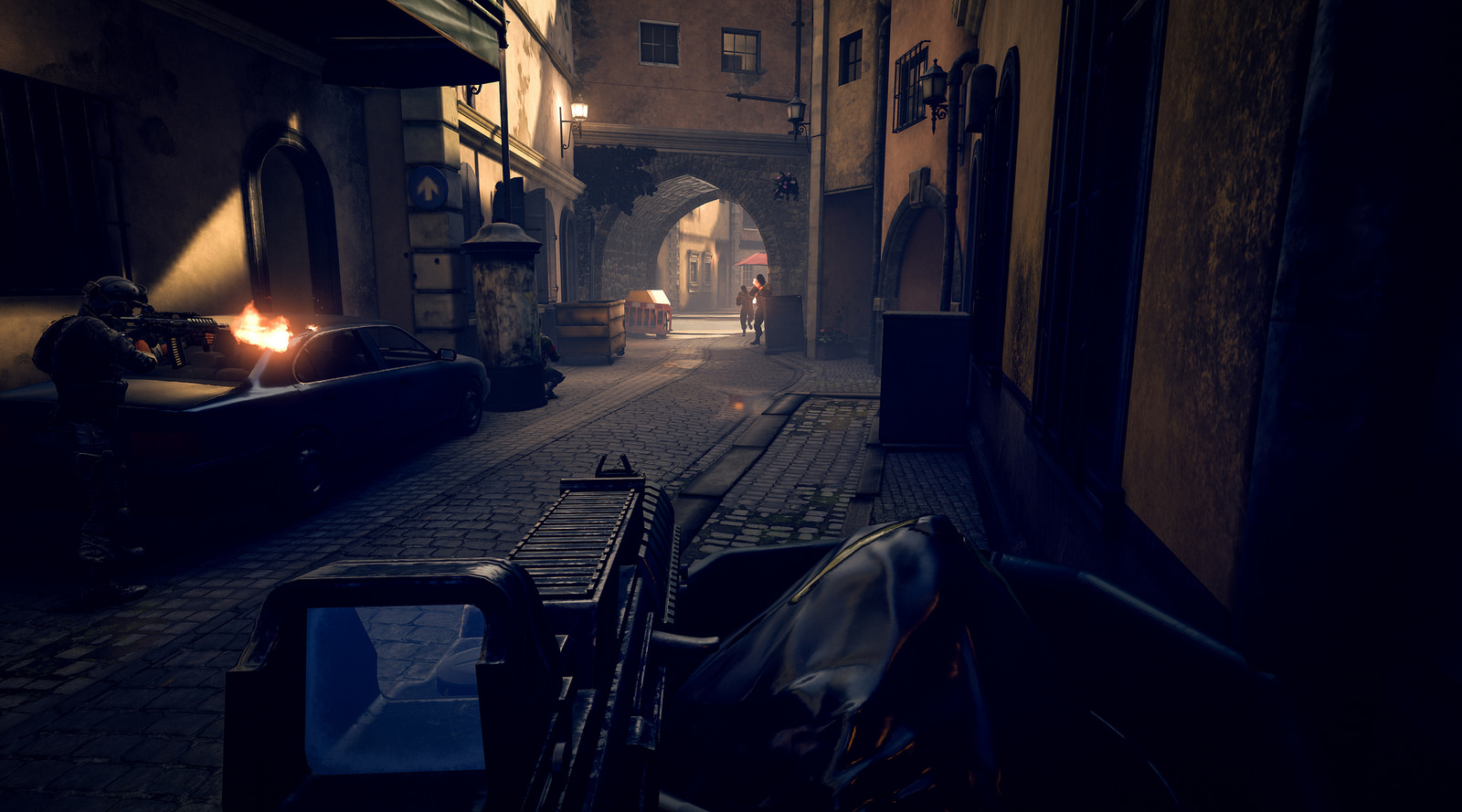 While I don't want to, I will get into the details.
The graphics are nothing to brag about, and the colors of the shooter seem like they're from 2001 - all gray, brown and black. Your body, when moving inside the game, feels stingy and slow, while also being oversized. The movement is also limited, with you just being able to jump or duck to cover, with the only plus about the movement is you being able to shoot enemies while being behind cover. When running anywhere, the camera will sometimes spazz-out or take some inconvenient angle, resulting into you running into walls and away from the action; rather than into it. 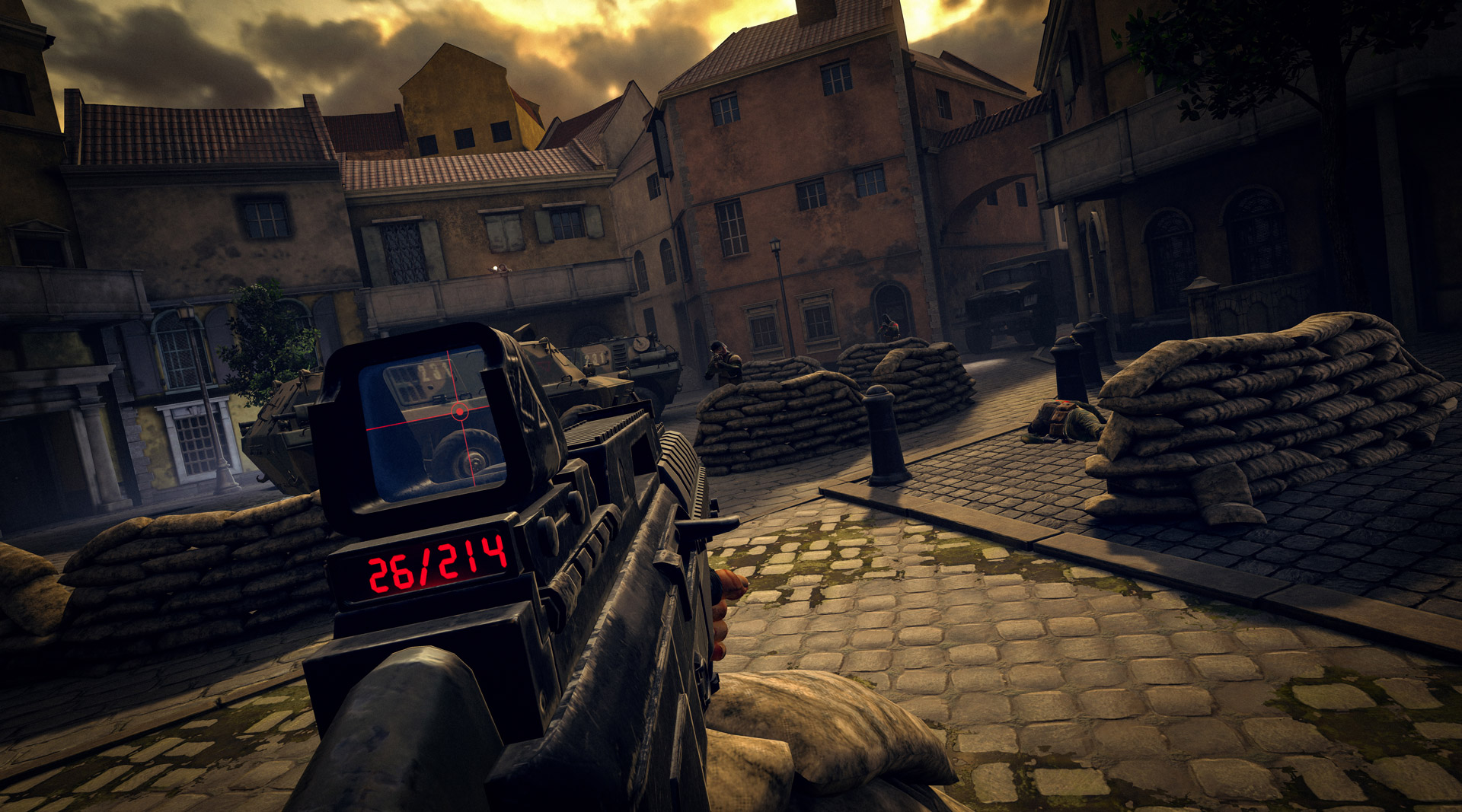 Your weapon choice is very limited, there only being 4 of them in total. It's just weapons. No medkits, no grenades, nothing. But that is not even close to the worst thing. The amount of bugs is impossible to count, and sometimes your weapons won't shoot at all or have your scopes go black for no apparent reason and combined with the broken cameras sometimes makes the game virtually unplayable, as you can't see where you're getting shot from or aim down the sight because of it being magically replaced by a black lens or because the animation bugged and your weapon isn't where it's supposed to be. The AI can also be a literal outrage, as sometimes they instantly headshot you and other times ignore you when you're standing right next to them. Their movement is also scruffy and broken, but enough about the bugs.
I believe the reason for this poor release is the fact that the studio is being dismembered, and many employees are disbanding from SuperMassive Games altogether. 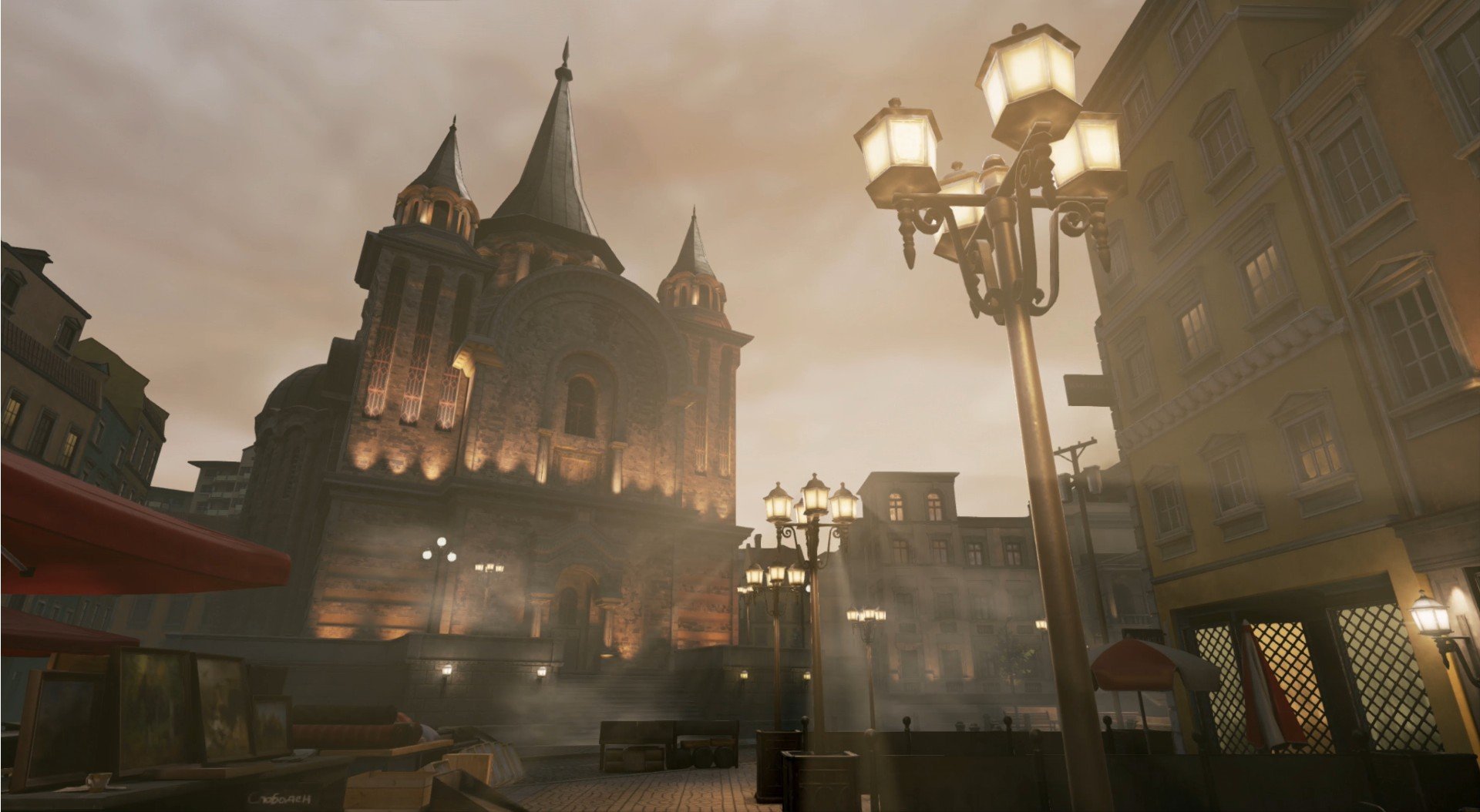 The game, even though made by a reputable studio, is a prime example of what happens when game developers try to get a game out as soon as possible, because Bravo Team looks and plays like a low-budget ripoff from 2009. It's kind of sad how they even pushed the game from 2017 to 2018 to "further polish it", yet the game was dead and bugged to hell on release. They are slowly rolling out updates to make the game less bad, but with the impression it already made, the damage is irreparable for both SuperMassive Games and their newest release.
Until Dawn was a great game, and I really hope they bounce back and make something like it again, because this is clearly not working out well for them or the players, as the game is honestly really bad and boring. Avoid if possible if you don't want to suffer.

Verdict: not recommended in the slightest. 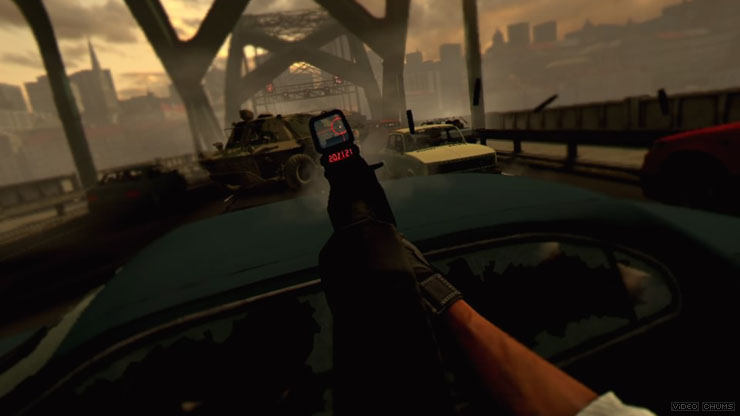 All rights to the respective owners/authors of the screenshots, taken from Google.

Rate this article Bravo Team - Not By An A-Team

The texture and graphic is so sick. Reminds me of newest games of COD & Battlefield.

Its a good game, nice article

Yakuza Kiwami is extremely well-written and detailed. The gameplay mechanics are flexible. Combat is very satisfying, similar to Yakuza 0. Graphics/Animations are really good.