GAME: Last Chaos
GENRE: MMORPG
Last Chaos is in contention for the game with the easiest tasks for gems and for having the edgiest name of any MMO. Last Chaos is an MMORPG that has been around for a very long time. It was originally released in 2006 and is still running despite its 10+ years in the scene. It was one of the first Korean MMOs to make it to the western market and the first game released by Aeria Games. Since then Gamigo has taken over running the game. If you are tired of the cartoonish aesthetic rampant in modern games the edge lord aesthetic of Last Chaos may appeal to you. 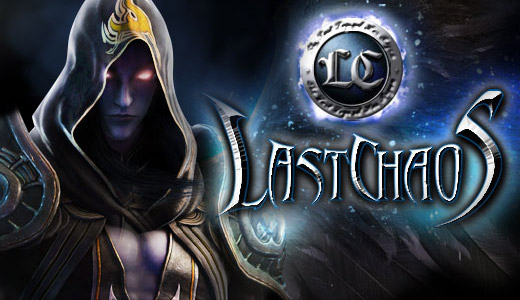 Before you do anything make sure you do everything right so you get your gems:
If you are not new to the process feel free to skip this section

Look for Last Chaos in the game section of Gamehag, get to the "Play for Free" button and click it.
Register for the game with the same email you used for gamehag, I find I have less issues later when I do this for any  game.
Make it easier for yourself by making your in game nickname the same as your gamehag nickname. This is not always necessary but it often makes the process smoother in my experience.
When you finish downloading the game switch it to Windowed Mode through settings so that you can use your screenshot  software.
You can do this by pressing escape and going into the options.

If you have problems send a ticket by clicking on Misty. If you get rejected make sure you completed the correct conditions.
If you were rightfully refused you did something in the segment below

"Your screenshot could be refused because of one of the following reasons:
1) The game registration has not been made through our website so we could not verify if your account is new, as we focus on equal chances.
2) The screenshot did not reflect a properly completed quest.
3) We have detected that you have more than one account on our website.
4) There was an attempt of fraud, e.g. by uploading a fake or wrong screenshot. Please, verify carefully, which of those reasons occurred, then try to complete your quest once again."
-Misty 2018

If none of these apply to you then keep on trying, they will give you your gems eventually.

Okay now that that is out of the way lets look at what you have to do.

Yup, you are reading that correctly. To get the gems in this game all you need to do is create three separate characters and get them to level 5. Each character can reach level 5 in a matter of minutes. This is quite possibly the easiest task on Gamehag for the amount of gems it gives.

Task 1:
Create your character and customize it to your liking. Have a look at all the classes and read ahead to get a brief summary on each class in the game. Go ahead and pick one that you like and get started in the game.

The game will spawn you into a farm go ahead and kill a nearby enemy and hit level 2.
Once you do this you will be given a quest by the NPC Noel. Complete the quest and follow the quest line until you hit level 5. Make sure you are using your skill that is by default bound to 1. Use this attack on cooldown it will make your farming much more efficient.

After you reach level 5 you have completed your first Gamehag Gem Task.
Go ahead and take a screenshot
Example 1: 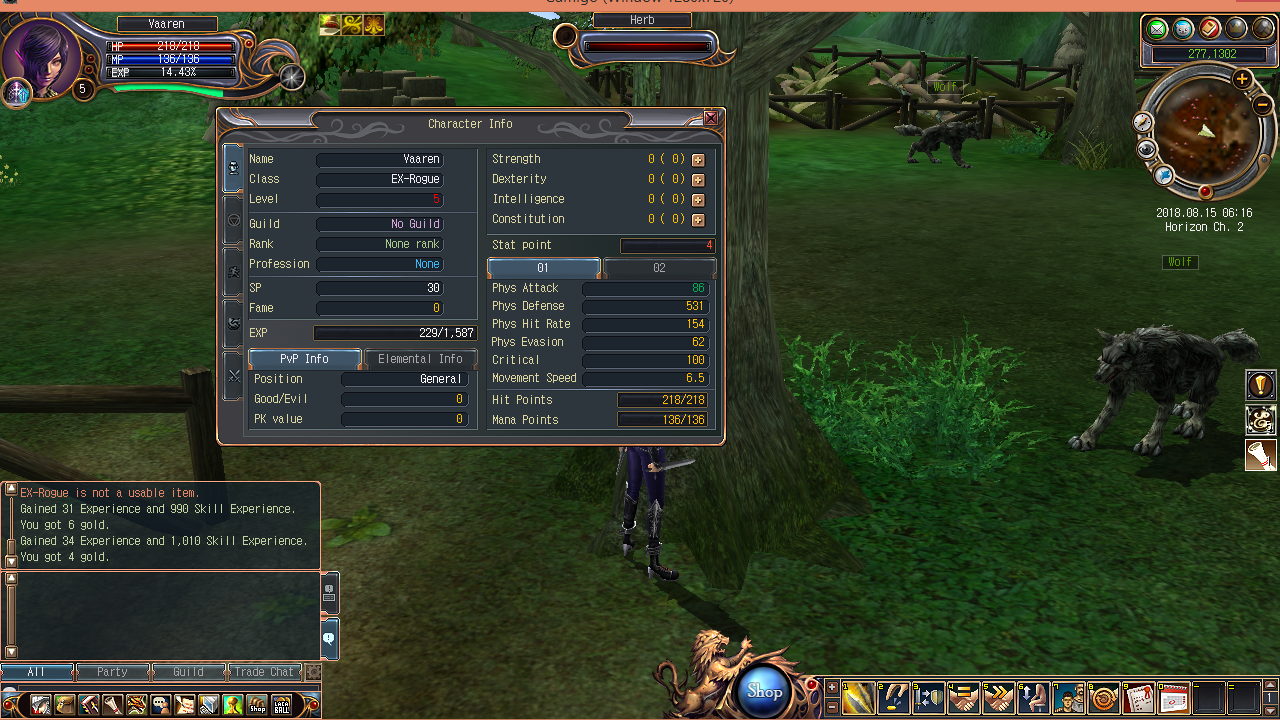 In this screenshot I pulled up my character stats screen which can be found in the toolbar at the lower left corner of the screen.
Notice how my nickname and level is clearly visible in this screenshot.
By the way, don't try submitting my screenshot for gems, it won't work.
When you are done press escape and hit switch characters. After waiting a few seconds for it to disconnect your current character you will now create another for the next tasks.


Tasks 2 and 3:
For Tasks 2 and 3 you need to repeat the previous process of leveling again. However this time it will be different. When you create your new characters you won't be spawned into the farm. Instead you will be spawned into a town and you will have no nearby quests. Just walk out of the town and kill the mobs right outside. It should take you less than 5 minutes to kill enough mobs to get to level 5 if you are spamming your combat skill on cool-down.
When you finish your second character press escape. Hit switch characters and take a screenshot of your two characters that have hit level 5. It will look something like this 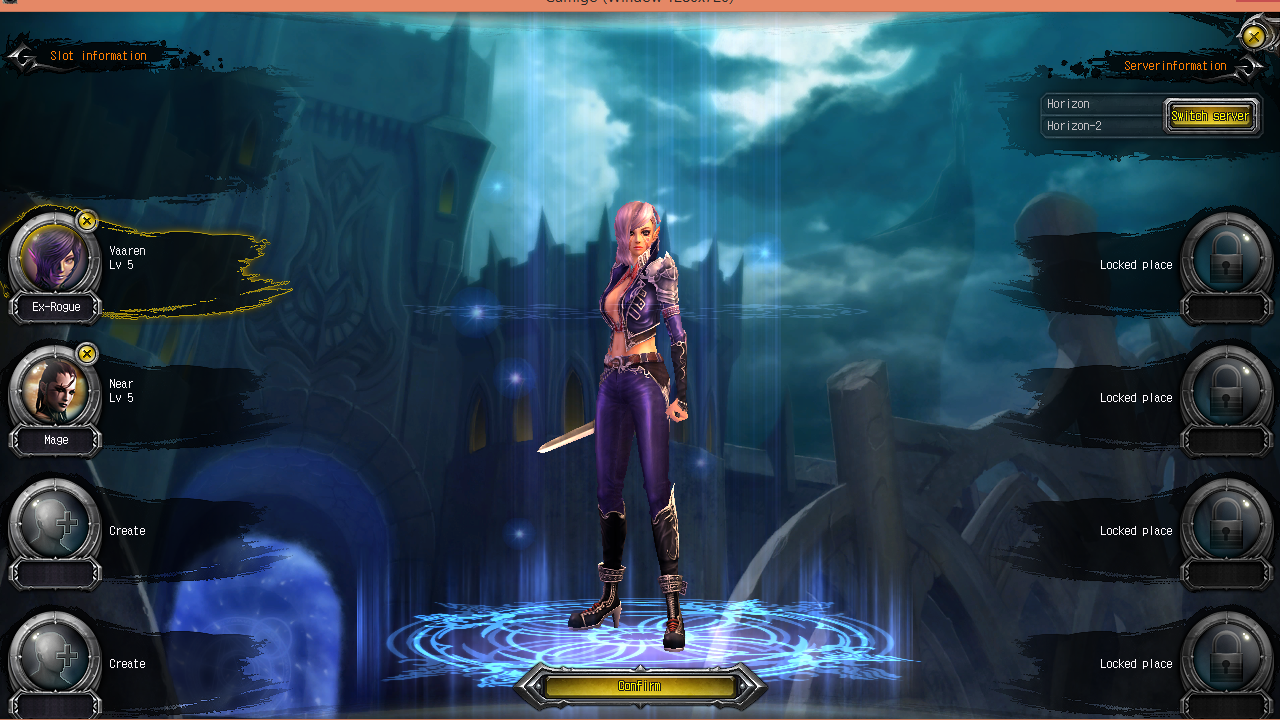 Once you have done this you have earned all the currently possible gems for Last Chaos.

Next I will write about the game itself. The features it includes and the pros and cons of this title.


A Look at the Game:

There are 8 classes that you can start off as in this game. That each later on have the option to advance into one of two specializations.Keep in mind each class is gender locked. For example if you are playing a Titan you HAVE to be a male.
Here is a brief description of the classes available to beginner players.

Healer: Scepter or Bow support class. Can turn into a Cleric or an Archer
FEMALE/ MAGIC OR PHYSICAL DAMAGE/ RANGED/ HEAL/ HIGH SPEED


There is an extra class called the Nightshadow that can only be created after you hit level 90.
This class is the only class that can fly. It uses the souls around him to damage enemies. 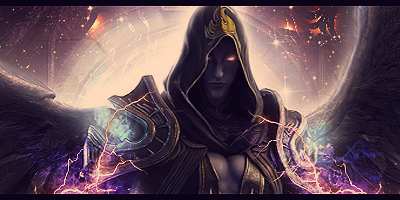 So in total by the end of the game there are 17 possible classes which is a respectably large number.

GAMEPLAY
The game itself is very grindy. The game has no tutorial, instead it throws you right into the game. The story is near non-existent. So you will likely just be grinding mindlessly until you hit 184. The combat is similar to nearly every other MMO out there and doesn't do anything in particular to stand out. You walk up to mobs and hit them with you skills. Keep in mind this is a game from 2006 so innovative mechanics are not to be expected.


If you are new to the game consider taking part in the Guardian system. A veteran player will assist you in leveling up to 30. This is a very welcome feature. The game does not do much to help you learn. As a result any players who enjoy old-school hardcore MMO style games might get some enjoyment out of this. However finding a Guardian or let alone people to play with could be a little difficult. This game is by no means dead. However the game population is not the greatest. When going through the starting areas I probably saw one other player. And in the towns I saw two or three high level players standing around AFK. Granted, there were probably many more high level players in the higher level cities. But if you are coming in cold it could be a little lonely. This is a very old game and most players are long time veterans that probably maxed out all their character slots already.

If you were expecting good graphics from a game released over 10 years ago you will be incredibly disappointed. Many games that have fantasy or anime like aesthetics age decently well. For example Grand Fantasia looks great for a game of its age. However Last Chaos has more of a gritty realistic fantasy aesthetic. The environments are nothing special and the boss design is alright from what I've seen. If I were to look at this game in 2006 I would be amazed by how it looks. However it hasn't aged all that well. Personally, I don't care for graphics all that much so it's not a deal breaker. It definitely isn't horrid though. 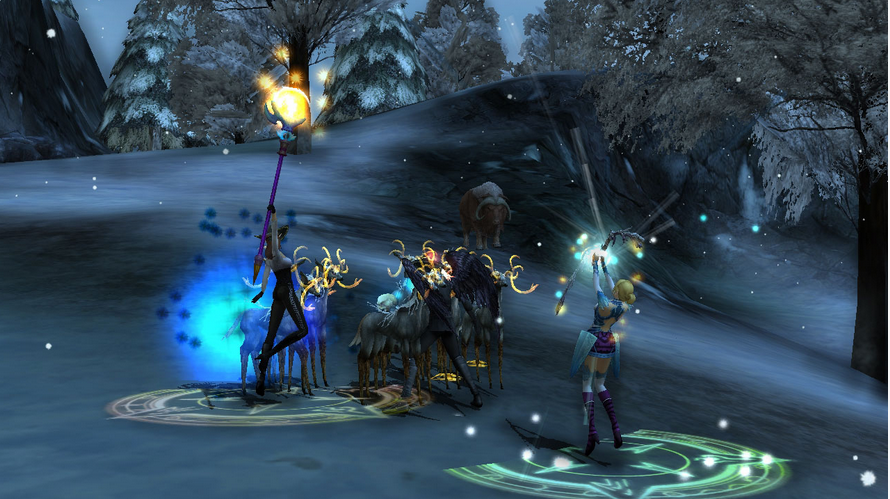 CONCLUSION:
Last Chaos seems like it is a very small game with a small loyal fanbase. From what I've seen it does not seem casual or newcomer friendly. If you plan on playing this you better be ready to no life it. Currently there are much better quality MMOs on the market. The game devs have not released a significant patch in nearly three years. Last Chaos is not especially terrible, however it doesn't have any features that stand out to me as exceptional. The character customization is a joke, the crafting standard is dwarfed by modern MMOs, the combat is standard, and the world is rather standard as well. The only thing that stands out is the aesthetic of the game. With games like Fortnite, Minecraft, and Overwatch on the market there is a want for something less childish. Last Chaos takes on a darker tone with its game.
Even if you don't think this is a game worth playing I would still suggest trying it out. The game has a very small download size and has some of the easiest gems I've seen on this site. Who knows, you might like it.

Last Chaos is a free MMO RPG game that allows gameplay through American servers, created by the Korean company NAKO T-Entertainment.The Last Chaos universe is made of parallel three worlds, ruled by different deities. Eres, the god of darkness, rules the Land of Darkness, Land of Light is managed by the god Apollon, and the worl...