This is an honest review of the game, after playing the game for around ca ~ 50 hours.

Forager is a 2D open world game inspired by exploration, farming and crafting games such as:

Forager - a game of hitting the rocks & collecting ores

One may simply say that this sounds exactly like Minecraft - yet it does not!

What Forager is about, is a lot more in general. 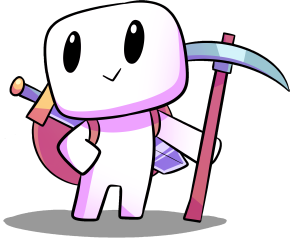 he isn't a marshmellow, that's for sure!

The main currency of the game are coins. These are used to buy items from the store,

allowing you to place buildings

Shop allows you to purchase all sorts of items, used mainly for upgrading backpacks, weapons, or making rare kind of items necessary for completing quests. You can also buy decorations or land items like a bridge, in case you need to cross over from one land to another, after freshly buying some new land.

One of the great aspects of the game is that it allows you to have a combat in the game.

You are able to kill all sorts of entities, ranging from fireflies to slimes and to skeletons.

Different enemies drop all sorts of loot of which you can make lots of different items, such as item backpacks or swords or bows, or fishing rods. - Yes, you can even fish in this game!

fight the dungeon bosses! It involves hitting specific blocks or shrines in specific order for the prize to pop out. 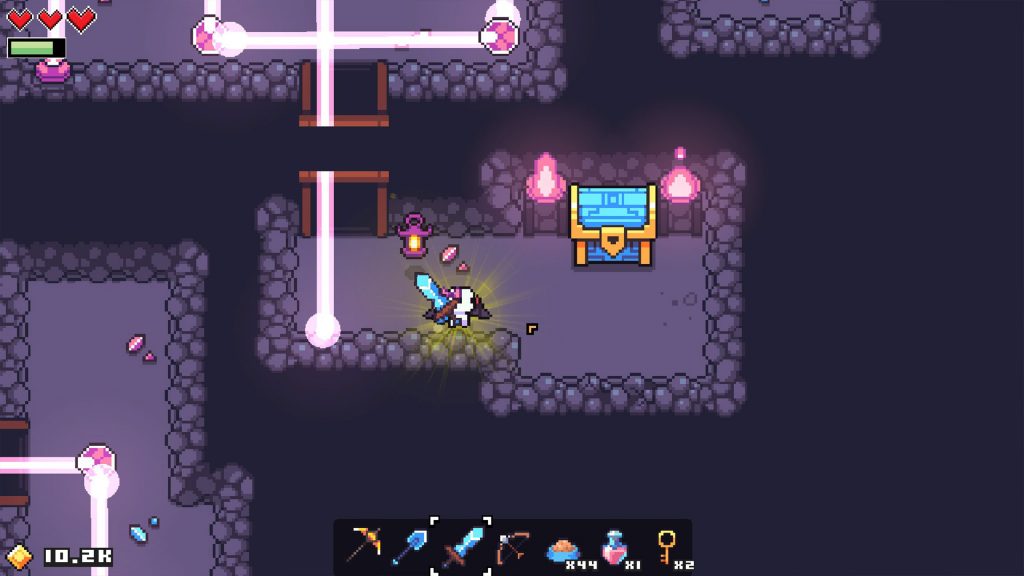 hide a key inside! Or forbidden magic item with  which you can rule your whole land.

This one's my favourite. The game allows you to unlock all sorts of items and abilities by simply

spending level points. A few examples of where you can spend them, for an example:

These are islands, which can be purchased on the map. 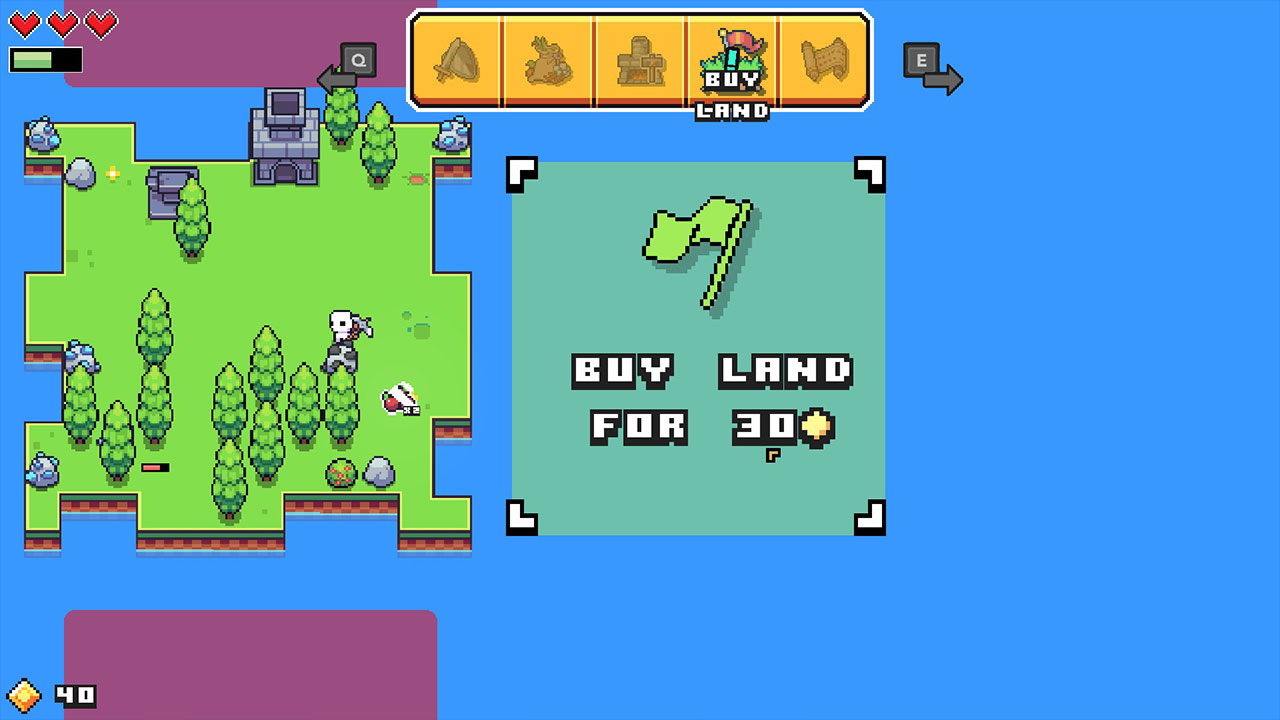 Good article u get rite there but me no not read

i didnt read anything , to lazy for this but nice

Thanks for the article! Nice review.

This seems like a pretty good game to get into