Most newbies face problems with the approval of their completed tasks and because I'm quite experienced about this topic and this is why I am writing this article. This article contains the necessary solutions which will help many people to not lose hope in completing tasks because this is the best method to get soul gems. 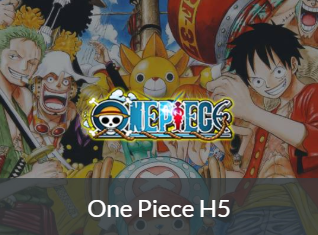 Problems with browser games and not only

When performing tasks on browser games, I noticed the following tendency: for some reason, it is with browser games that most of the problems appear, as a result of which when sending a screenshot you get constant refusals to approve the task. I also noticed that games that the popular games approve the tasks very quickly, not uncommonly within a few seconds. How is this speed possible? After we upload the screenshot on the task page, the screenshot gets checked by software without human intervention, which may explain the speed of decision making and constant errors.

Rejection for no apparent reason

To avoid the development of a situation in which, having completed the task, you will be left without reward, you need to do the following (suitable for non-browser games):

Firstly, upload a screenshot on the page with this game on the Gamehag website by clicking on the "complete the task" button

Secondly, wait until your task is rejected  (who knows, maybe it might get approved...)

Thirdly, contact Misty. The ticket you're gonna send to Misty has to include: The issue, the title of the game, evidence. By evidence, I mean to send a screenshot which proves that you actually completed the task... But how? It's very easy. You can use prnt.sc to send screenshots to Misty (by using a link). It also depends on the circumstances and which task exactly you've attempted to complete... You might have to add more details about the issue.

Fourthly after a while, your task will be approved and you will receive a мессаге, as well as, most likely, and a message from Misty that your assignment has been approved OR maybe disapproved because the task could be incorrectly / inaccurately formulated. 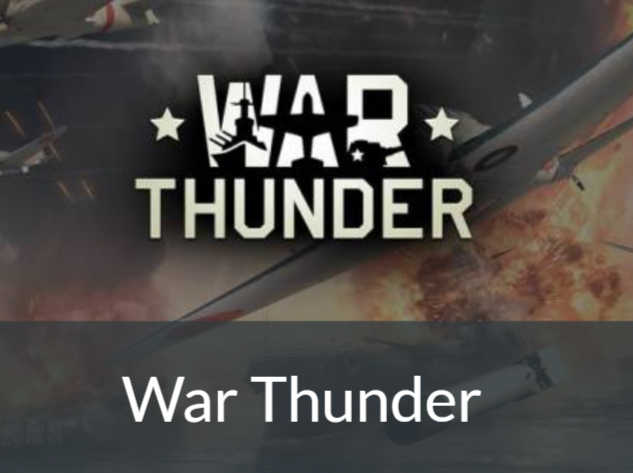 Once, I uploaded a Crossout task, but it was rejected because I used the same account I used to complete the War Thunder task, so when you're completing any task, make sure you make a separate account for each task, but please note that your in-game accounts have to be similar to the one you have on Gamehag, so the Gamehag team will know that the tasks belong to you.
Example: On Gamehag your nickname is PotatoDisguise1... So on War Thunder, your nickname could be PotatoDisguise1 too, but if you're completing a Crossout task after that, you aren't allowed to use the same name. Just, you have to think of a similar name to this one.. here's another example of a name: PotatoooDisguise1; P0tat0Disguise11 or other.

In general, how to avoid every future rejection?

Most likely, it is impossible to avoid this, but what to do in a case of rejection? First, you need to understand whether you are mistaken or the task isn't formulated correctly. Go to the game page and read the comments. If people write that they reject the task or say that there is no such task, the conclusion is obvious. If there are no comments that the assignment is incorrectly formulated, this doesn't mean that it is truly formulated correctly. To determine in this case who is wrong, you need to understand the following. All these tasks are designed to make people familiar with the game. If you have significantly advanced in the game, but still haven’t found the necessary task, you should think about the incorrect wording and try to take a screenshot of the completed tasks by sending it to the support team. 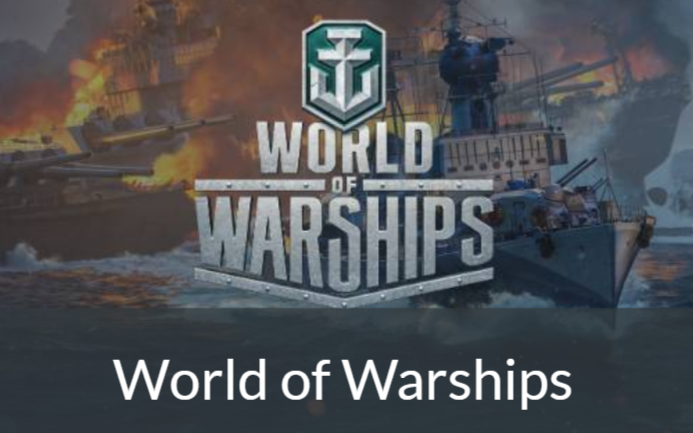 If you think that those tips and my experience have helped you, please, let me know below in the comment section!

The task some really good for earn soul gem