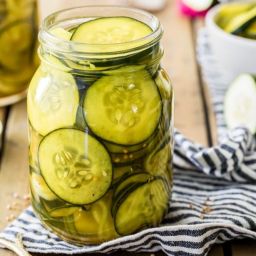 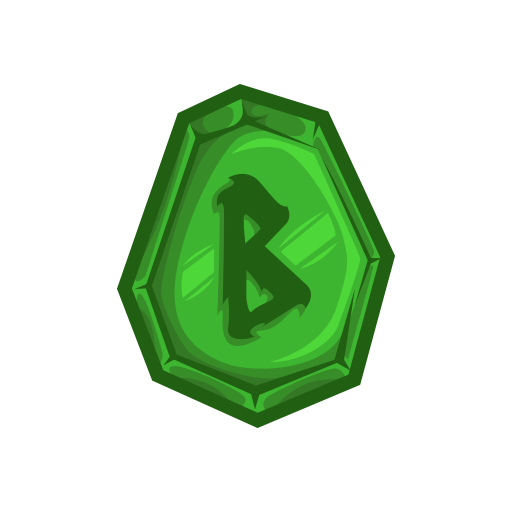 Commented subject Who to contact when I'm not getting credited for anything? .

Thanks, I think I already tried there but didn't get an answer. We'll see.

Commented subject Who to contact when I'm not getting credited for anything? .

Support e-mail doesn't work, the bot is useless for my problem. I've completed Raid shadow legends like a week ago and constantly get rejected with your explanation that it isn't a new account or something like that which it is , I also used same nickname like in gamehag, it's my only account, never played the game , what's the problem here? I also completed two wall offers and none was credited . First was some interactive book and second one was for Lords mobile where I had to attack LVL 2 monster. Still didn't get anything . In that too my account was completely new , never played the game , everything by the book yet I'm still not getting credited with soulgems. What's the issue here?

Commented subject How to complete the tasks and not get rejected.

Commented subject How should I screenshot the first task?.

me too. f this . I don't know what they want. even created account with game developer service

A user and MariaOcco are friends now

Raid: Shadow Legends is a free Fantasy RPG game published by the Israeli creator Plarium Games. Join the game as a hero and save Teleria from the attacks of Dark Lord Siroth. Expand your team with powerful allies that you will meet on your way. Test their unique skills to decide which ones suit you best, improve their skills and...

Who to contact when I'm not getting credited for anything?

How should I screenshot the first task?

How to complete the tasks and not get rejected