Rate this article "Worth it or not? To the Moon"

Worth it or not? To the Moon

Have you ever played a game and after finishing it felt like you had watched a movie instead. Some games do that, with a perfect story they are like experiences rather than games that bring you from the beginning to the end just to see what happens, you are entertained  to them for the experience, the emotions that it's able to transmit aren't just fun to win or anger to loose a match but all the spectrum of possible emotions, it makes you empathy for the characters. To The Moon is one of those games. But is it worth your time or not?

To the Moon was developed in 2011 by nearly unknown studio at the time Freebird Games which was previously known for developing a few RPG Maker games and this one is no exception. Don't get fooled though, often I see complains on the RPG Maker games that are purely based on the engine, some games are amazing, an artist can make a masterpiece even from nothing and To the Moon was frankly a masterpiece at the time when the soulless triple A games were starting to be more and more made to get cash with the less effort possible (which has peaked today with the games such as Fallout 76) 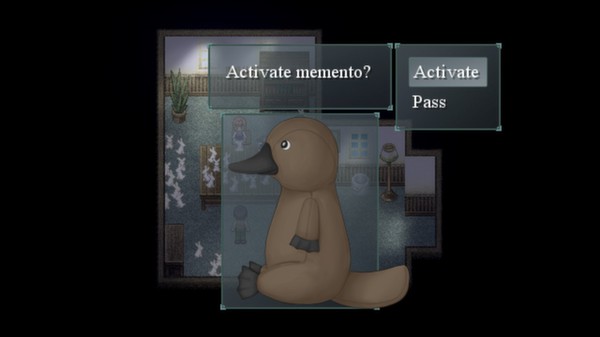 I actually believe it or not knew about this studio before To the Moon with their game The Mirror Lied which was kind of popular in the horror RPG Maker community to which I was part. To the Moon at it's release was heavily pushed by youtubers and soon became played on every youtube channel. Shall we begin?

The thematic of this games are very heavy, death, life, dreams, love... You will be playing as two doctors from an organization that does fulfill the last wishes of dying patients, but not in the conventional way, you will go in the memories of your patients and change them so the patients will have fulfilled their desires or at least think so. The memories will be faded, unclear and it will be up to you to live up through the whole life of your patient to fulfill his desires only to see him die and get your paycheck. His story will be heartbreaking, his life from his childhood to his death will make you seem to know him. I did not cry on this game and never did on any game, but this game brought me closest to it I have been. The story is the pulsing heart of the game, the story is perfect. 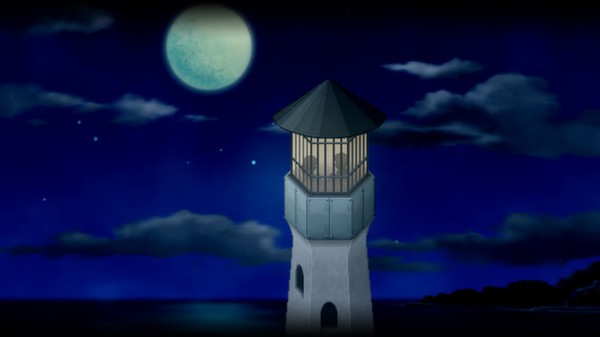 The gameplay in this game is a limited because of the nature of the narrative and is composed of short exploration and puzzle solving section that are fun at times but boring other times. In some games the cutscenes are the extra part that is blocking you from playing the game and you skip them because you want to bee free, here in t is the opposite, the gameplay section is stopping you from following the story, the story is the main part, maybe a few gameplay parts are fun especially in the beginning when you are getting to know the characters but later you'll just want to see what happens next like in the best of novels. You may not  finish this game in one section due to the heavy thematic even if it is pretty short. 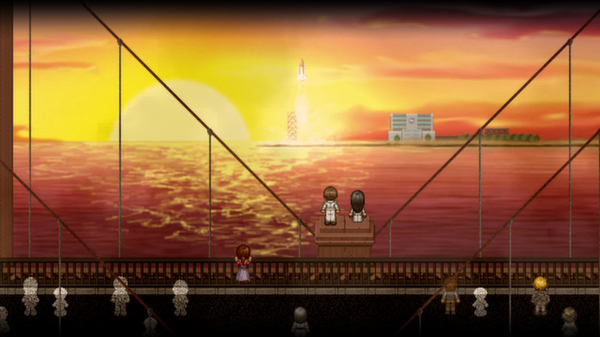 As for being an RPG Maker game the graphics are actually very good and implemented to the maximum potential. The music on the other side is just perfect and knows when to do what, it makes tragic scenes more tragic and humoristic scenes tragicomic.


Worth it or not?

To the Moon is an experience and not a game, not everyone will get involved in the story but those who will will enjoy the game. The game is 90% worth it.

The worth it scale is set in base of how many people that will play the game will find their time on the game worth it, it doesn't include people not interested in the genre. This rating indicates9 out of 10 people would find their time well spent.

Rate this article Worth it or not? To the Moon

Worth it, the game with one of the best stories :)

I like the use at the end how you basically just cut to the chase!