Starlink is an old experiment in a new style. The history of the war between galaxies dates back to the early days of computer games. For each generation and every consolation we have played such a game. But these games have undoubtedly been appealing enough to date and still sell.

You are a group of astronauts from the planet Earth to the command of Saint Grand to explore space research. One of the members of your team has fallen behind enemies in the early part of the game, and you are teaming up to save him. The commander stays in the main ship, and a group of enemy soldiers comes and takes him to give the lady a story. The fights are energy called Nova, which seems to be used by the Earth as fuel, and is generally a very valuable substance that is not easily found in space, and Saint Grand has the knowledge of extracting and producing this material. After the commander is arrested, his students will go after him and the game will begin.
Each person has a special ability, for example, one scientist, one technician, one skilled pilot, another has a high markup power and .... 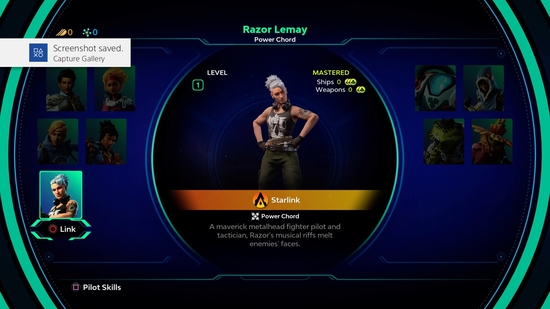 There are five spacecraft that vary in speed, handling, resistance, energy and weight. You can also put on more spacecraft and close the gun. You can change the direction of the wing, change the direction of the guns, change the combination of guns, and do many other things.The positive thing is that you can change your spaceships and weapons in the middle of the mission. Each enemy requires a specific strategy. For example, icebergs may reduce the amount of health of one of them, and vice versa, empower other enemies.When confronted with a new enemy, it scans the enemy's weaknesses and tells you how much of a weapon can best affect the enemy. 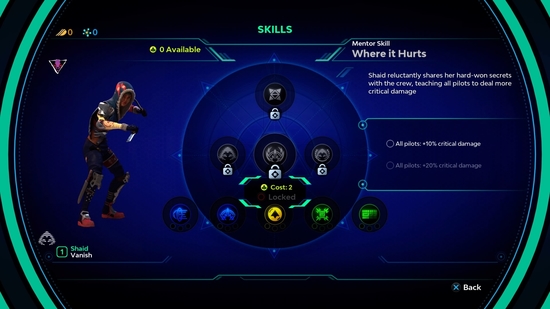 Starlink In the mission section, there are a few main mechanisms. The first and most important is the storyline of the game that you are looking for your commander and fighting with enemy forces. The struggles are hearty and speedy. The control of this part of the game is so soft that you constantly want to be fighting. The game also has a special mount to yourself that you can experience in a more unique way if you want to.

In some extraction steps, you will encounter giant creatures called Prime. Primes do not like stealing from their mines, and their health line is not as low as the rest of the enemies of the game. The problem with this is that it does not end up killing these creatures. If you pull the prime on nearby planets, the spaces that come with more primes will be the only way to destroy that ship. 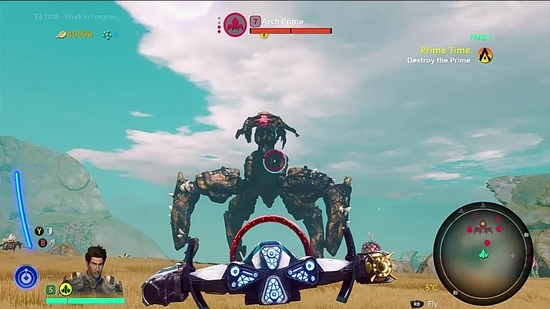 The game is visually appealing and beautiful. During the game, you travel to different planets, each of which has its own specific features. This makes the game dynamic much more attractive.According to its graphic style, the game is very good. On the other hand, the surface design of the planets is very beautiful. Some planets are rocky, some are full of trees and trees, but they are all made beautiful in their own way. Game lighting also has a lot to say and the difference in climate on different planets is not commendable. Game characters are designed according to their personality traits, and they are all kind of lovely.Each of these characters has their own storyline and their reasons for joining Starlink are different, yet they all have a good relationship and are united to save their commander. 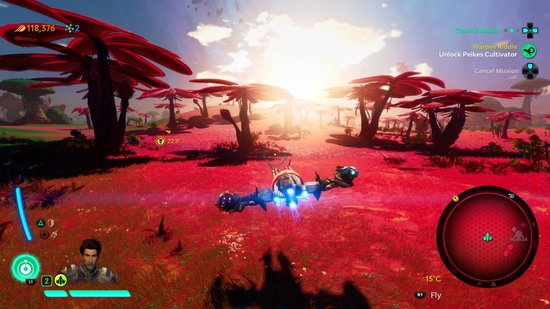 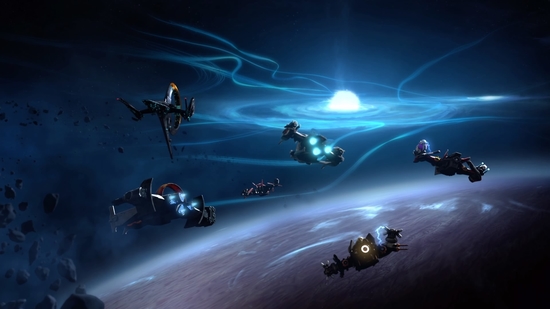 Music helps you feel the feeling of being in space and without command! This is a good thing in the game as well. It's also great to play.

I want play this game

Good game want try it when i will have time

i want to play it

this game looks ok but its not for me

I'm surprised I haven't seen this game 'til now!