Rate this article "Worth it or not? Little Inferno"

Worth it or not? Little Inferno

We're getting slowly to December and of course to winter, the season of Christmas, New year and of course the cold days, days dedicated often to stating warm at home and gaming, and why don't play a game where you burn stuff to warm up yourself? That's the simple premise of this game that was a real hit back in 2012, Little Inferno, presented by Tomorrow Corporation, developer, publisher and main antagonist in game. As a kid I sometimes used to watch things burn in the chimney for a few minutes and a full game about the concept seemed weird and appealing. But is it worth your time or not?

Little Inferno came from Tomorrow Corporation when it was already a known indie company having published World of Goo and Henry Hatsworth in the Puzzling Adventure for Nintendo DS, but on the first publishing experience and, even stated on the steam page, this was made by literally three people, Allan Blomquist, Kyle Gabler and Kyle Gray founders of the company. They apparently got the idea for the game from the program "Yule Log" which is supposed to be a popular thing but I never heard of it, apparently is a show where a log burns with Christmas music in the background for a couple hours. 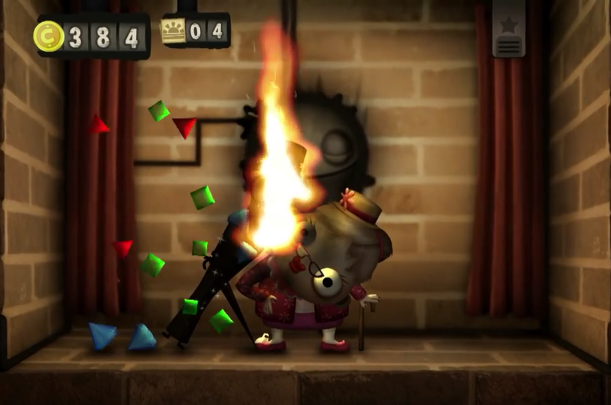 I remember the game being a huge success on YouTube and me getting it soon after to pass some time and getting obsessed. Going through my steam library when I saw it I knew it was to be the game for this winter, for me. I mean who would not like to burn teddy bears, televisions, credit cards and letters?

Music and Graphics
The visuals are just perfect for the game, the flames look so real, they sound so real. The graphics are just fitted into the game such as puzzle pieces, this game cannot be imagined with better graphics. And the musics are like a cold breeze in the summer, no specific songs with a few exclusions including the trailer one which will be stuck in my head forever, most often you hear the fire burning, burning everything with a perfect sound for the object, very clearly polished music and graphics. 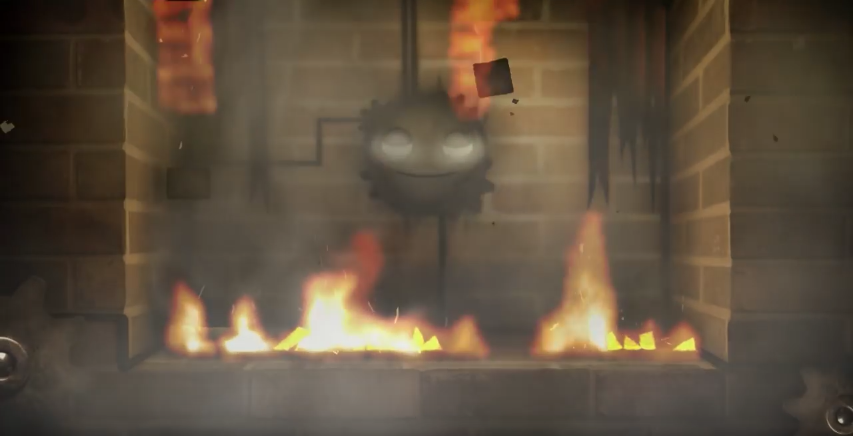 The Gameplay (mild spoilers)
At first the gameplay will mislead most people for this being one of those smartphone games you just play to pass time like flappy bird, but this is a whole different thing. after a few minutes of trying to figure out what to do you realize that your goal is to burn stuff and stay warm. And you do, burn, so much stuff, and it is strange that it doesn't get repetitive, maybe because the story is pretty short and can be finished after a couple hours, and you get a point and click part that shows things you can't see in the fireplace. The game is easy, you just need a little patience and time, it's in fact more of an experience to live through than a game. There are hundreds of combos and achievements to get but that part is just repeating the main experience you had with the game, overall, the gameplay is very rewarding and way more satisfying than imaginable. 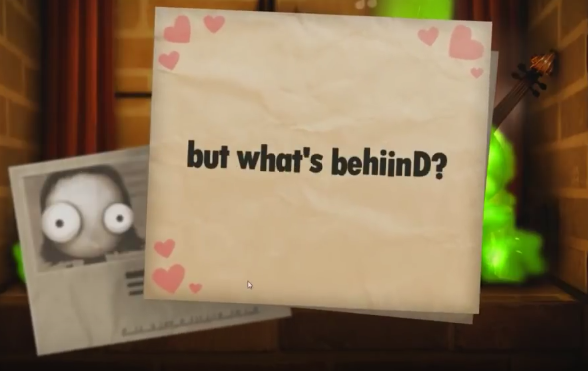 The Story (mild spoilers)
It's so deep. At first you are told in this world the climate becomes more and more cold with every single day, on the opposite of the one in our world. And you will communicate (at first) through letters with your neighbor, the weatherman and of course Tomorrow Corporation, creators of your "Little Inferno Entertainment Fireplace". The story is all told to you in the couple hours of gameplay so there is no real "bonus" to the story for completing all combos, yet, of course the story is auto-conclusive and good.

Worth it or not?
Little Inferno is a game that for some, like me, is 100% worth it. Do you want to relax, play a game that is going to calm you and make you forget about your problems? This is the game for you. Do you want a real gaming challenge? Then this is a pass for you. The game has the perfect balance where it's up to you if you are in the right mood and you want to get a relaxing time it will for sure be worth it for you, otherwise it probably won't. The game is 50% worth it.

Rate this article Worth it or not? Little Inferno