Hi guys, my name is EpraizerX, im here to talk about a Game called "Warframe".
Warframe is a Steam Game and its free to play so it good or worth to try.
Warframe take about 25 Gb HD space.
And also warframe genre is : Cooperative, Third Person Horde Shooter, Action, Sci-Fi, Action.

Warframe is free to play game developed by Digital Extreme for Microsoft Windows, Ps 4, and Xbox One. In this Game you will control a robot called "Warframe".
Firstly you will do is Choose one of 3 warframe that have different abilities and stats.
After that you will do some tutorials and simultaneously choose weapon.
After you finish the tutorials, you pretty much dan do anything like doing story missions, unlocking new planet to unlock more stuff, farming resources, crafting weapon and even warframe, fishing in "Plains of Eidolon", Getting pet or Sentinel, and PvP with your friend, and etc.
This game has pretty good graphics too, so maybe your eyes will be satisfied.
I'll Explain some thing in this game:

1. Warframe
Warframe (not the game) is a Robot that you controlled. Warframe has HP and Shield, Shield can be regenerate, but you need no attack or hit from enemies. HP cannot be regenerate unless you got some Mod that regenerate, Blood orb from enemies, or using unique Warframe that can regenerate HP. Warframe has 4 abilities which is unlocked by leveling up the warframe. Warframe also has special passive. Oh and also you can colorize your warframe as you like. 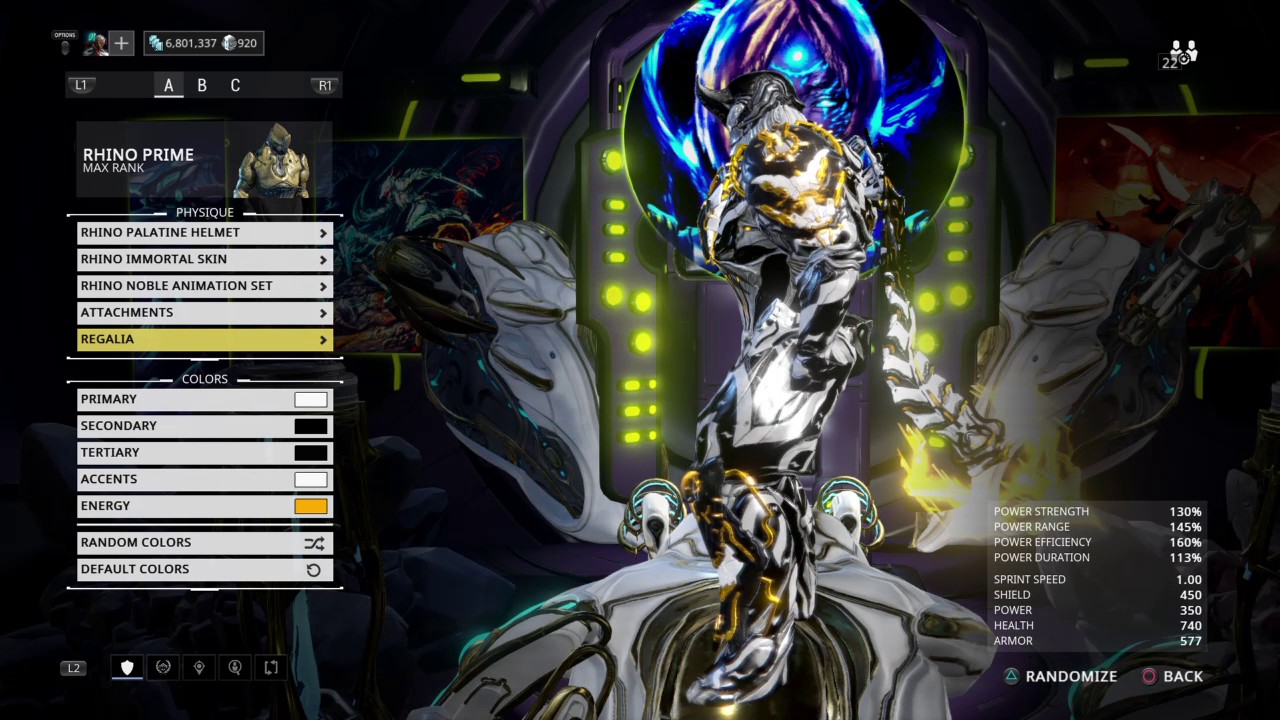 2. Mods
Mods is a like some kinda Card that can give a boost to your warframe, weapon, pet stats, such like +50% Power Strength (Warframe), +99% Damage (Weapon), +150% Health (Pet). Mods can be get from killing enemies, buy from another player, buy from Baro Ki'teer, Reward from completing Missions, and etc. Mods can be upgrade too. 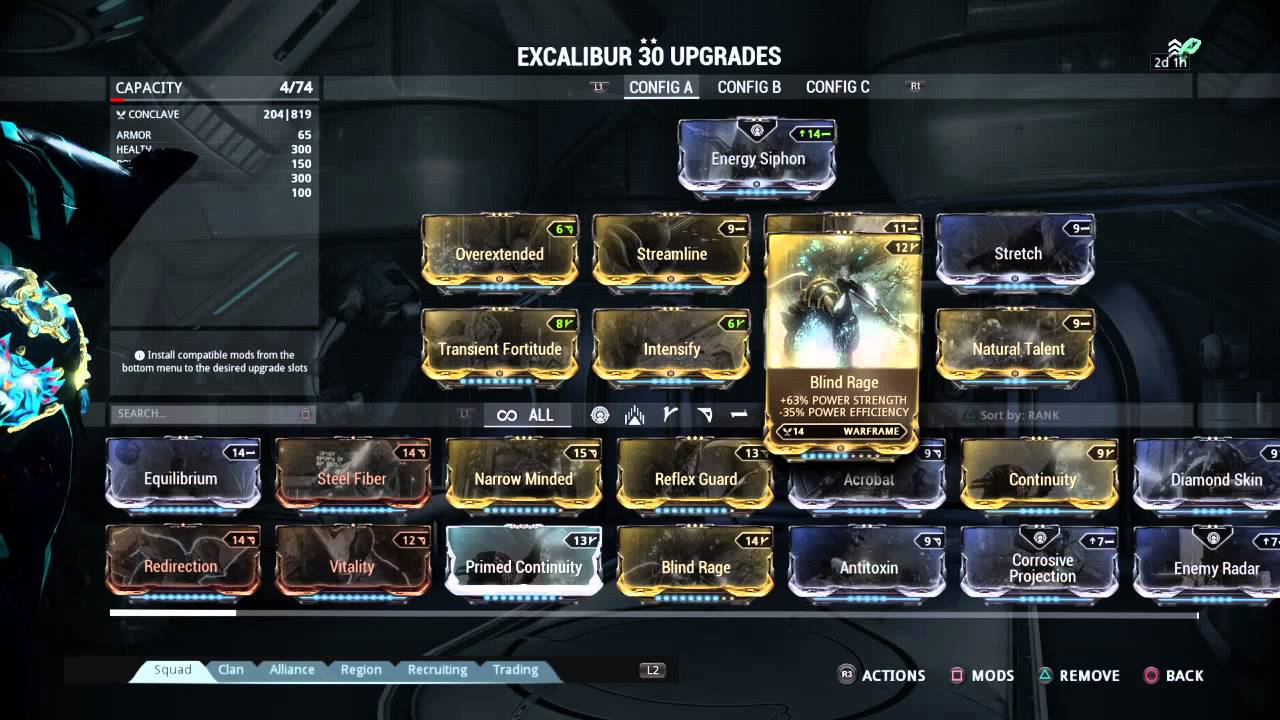 3. Currency
in this game u have 3 Currencies its Credits, Platinum, and Ducat
Credits is the basic currency, it used to buy blueprints and craft weapon and warframe, upgrading mods, buy some items, and etc. You can get Credits from killing enemies, completing missions or alerts (alerts is like some event or mission that appear every hour), and etc.

Platinum is the main currency in my opinion, because it used to buy exclusive item, buy instant weapon or warframe (without crafting and waiting it finished), speed up your crafting time, buy item from another player, and etc. You can buy platinum with real moneys, and you think maybe this game is pay to win, but no because you can get platinum by selling your "In-Game Drop/Loot" to another player.

And last but not least Ducat, this is unique currency, in order to Ducat, you will need to farm "Prime Parts" and sell it in "Relay", this currency is only used to buy from the one and only "Baro Ki'teer", Baro Ki'teer arrived once in 2 weeks, and sometimes Baro Ki'teer sells some exclusive item too. 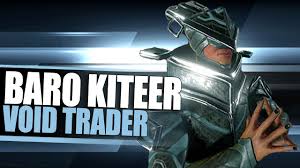 4. Planet
Planet is a main thing in this game, its a place where you play as a warframe.... yeah. Every planet has different resources and bosses, and you need specific task to unlock new map but first you need to reach "Planet Junction" first in order to get that task. And also every planet has 1 bosses, that boss always drop Warframe parts, so you can get new warframe from killing boss. 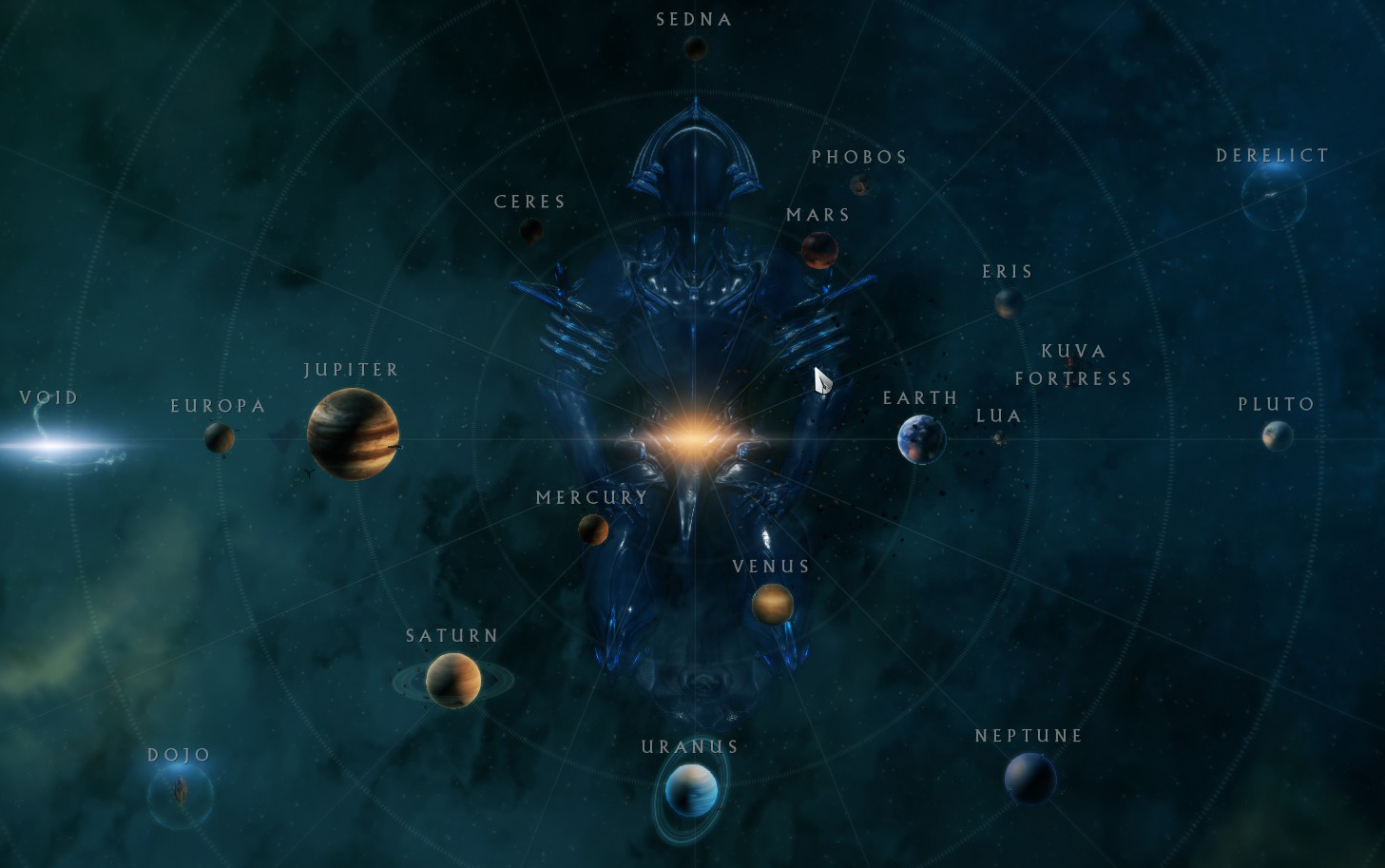 5. Plains of Eidolon
Plains of Eidolon abbreviated as PoE is a special place in Planet Earth, PoE is like Free Roam Mission so you can explore that place, fishing and selling fish, mining gems, killing enemies if you want, buy some Weapon Parts called "Zaw", and Capturing an Eidolon. So maybe you wondering What is Eidolon? Eidolon is a Gigantic Robotic Monster, it has so much HP and Shield, in order to kill or capture them (if you want capture eidolon, you must get or hack Eidolon Lure) you must unlock "Tenno" first (to unlock Tenno, you must complete a Story Mission), after you unlock the tenno, you must go to tenno from and attack the weak spot of Eidolon, thats the only way to damaging the Eidolon. After Killing Eidolon, you will get some Drops from them like Good Mods, Arcane, a Core, and the most valuable thing is Brilliant Eidolon Shards.

Idk this game but i need exp xD

Now this game is one of my favorites

It is my favorite game

Can u upgrade character in this game???