Rate this article "Trials of the Blood Dragon"

Trials of the Blood Dragon

Do you remember the famous version of Far Cry 3 Blood Dragon with its distinctive ideas that won the admiration of many? One of us does not know the game of Trails for racing in crazy environments and one of the best download games in previous years! Well, what do you expect when Ubisoft launches the idea of merging the two games into one game and releasing them in a surprising way after the A3 this year! The answer to this question in short: a disaster! This is what we will discuss in the following lines.
You will control two brothers through 27 different stages in the worlds of the eighties and in different regions, whether in Vietnam or enemy camps or even some factories, the game presents its story through clips of classic character from the eighties to fit the story and with about 27 different tasks will take you one task Two minutes to ten minutes to finish, you will find yourself in front of a rather short experience
The game tries hard to put humor in her story and in dialogues here and there, but fail to achieve this, but succeed in showing the elements and drawings of the eighties brilliantly. 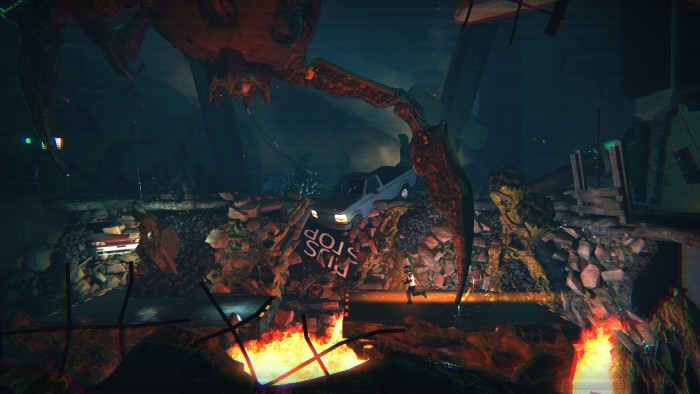 As soon as the start of your experience of the game will hit new ideas integrated into the game, as you finish one of the most interesting tasks using the bike as we return series Trials will always surprise that you must finish the next task on foot and on your feet only in the tasks of correction in a world of two dimensions lacks any kind of creativity The stages are empty of A little fun and fight the enemies is only a race for those who infect the other early and will wish to end this stage quickly to end your suffering and come back to ride the bike again, but this will not happen, the game will not be satisfied with this amount of surprises, but you will find more tasks are not perfect At times you will find yourself on the task offside Two-dimensional trying to bypass the laser and sometimes you will find yourself in a task All you have to do is jump as a simple platform game and free of any ideas with a mechanical jump bad will make you undergo a bitter experience!

But does that mean all stages are bad? You will not find any of the fun stages, especially those that lead some of the various vehicles of bicycles and trucks or huge coal trucks in the caves will provide you with these stages of the best possible experience until you finish and find yourself back to the tasks of platforms or infiltration again! 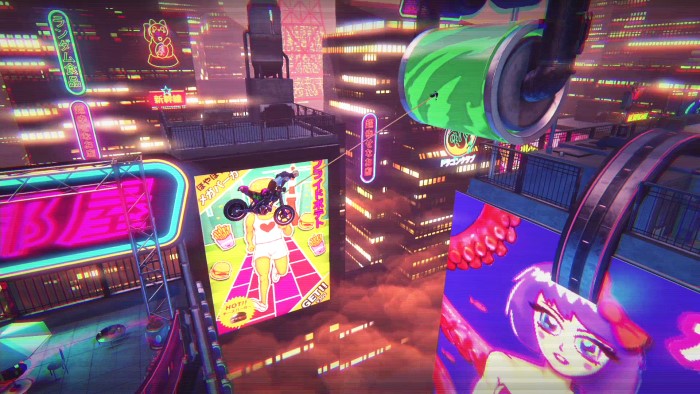 Well, as we have used in the Trailless series, you have a time counter to finish the tasks in the fastest way to win the points and get an alphabetical assessment that shows your level. You can see the results of others in the same task and get back to the task to get the best time and rise to the top of the overall ranking ladder, but that is all you will do using the network The game presents itself as a single-player game, but I would like to add a few challenges to raising the age of the game and to be a haven to get away from some of the tasks of the bad story, but this did not happen.

Conclusion
**********************
Stages of driving vehicles and cardboard clips of the eighties
In short, there is no confusion between two ideas for two different games succeed and this title is the biggest evidence of that the multitude of different ideas and the developer's attempt to add diversification of the stages of the game made him produce a variety of games but do not know what kind of

Rate this article Trials of the Blood Dragon

Gotthis game for free years back. Its cool.