Rate this article "The Other Half"

The other half, although you can blame the game for weak gameplay and design, it has a delicate and interesting story. the top-down genre is one of the oldest genres of video games. As you can guess from its name, players in this genre will see their character from the top view and all the game events are visible from this perspective. Of course, some people complain about not seeing their character from other views. In my idea, this genre is one of the coolest genres of the video games, so many details, and strategies and puzzles can be added to these kinds of games however the developers ruin this idea with poor graphic design and music. 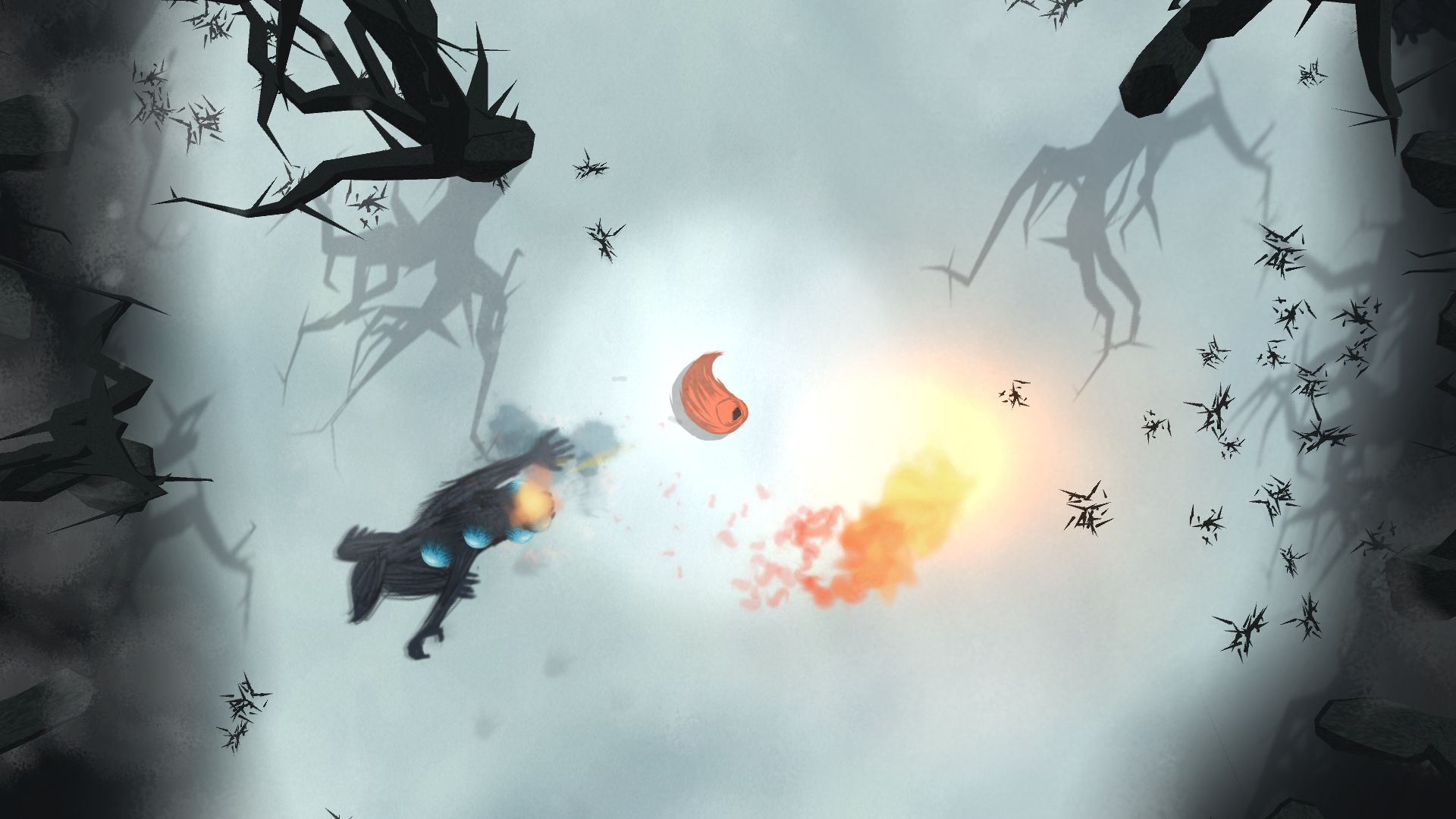 The Other Half game is about a character named hunter who travels to a city to handle some kind of mission. Since the main character of the game is actually a monster hunter, he must travel to a city in the mountains to be informed of the painful events that have happened. At the very beginning, a personality voice with the name of Daniel accompanies you and introduces you to the story of the game. Apparently, this character is one of the villagers who tells you a sad Romance story. The story basically appeared to be a simple narration, but all of your guesses go wrong. As you progress to the game with a character called Analysis, you will also hear his voice alongside Daniel's conversations while you are on your journey. You will see warm and friendly conversations between the characters of the game, It seems that something is wrong and you feel more and more darkness on this conversations and you want to know more about the story. this makes you want to keep playing. with all the negative points of the game, you still want to finish the story. 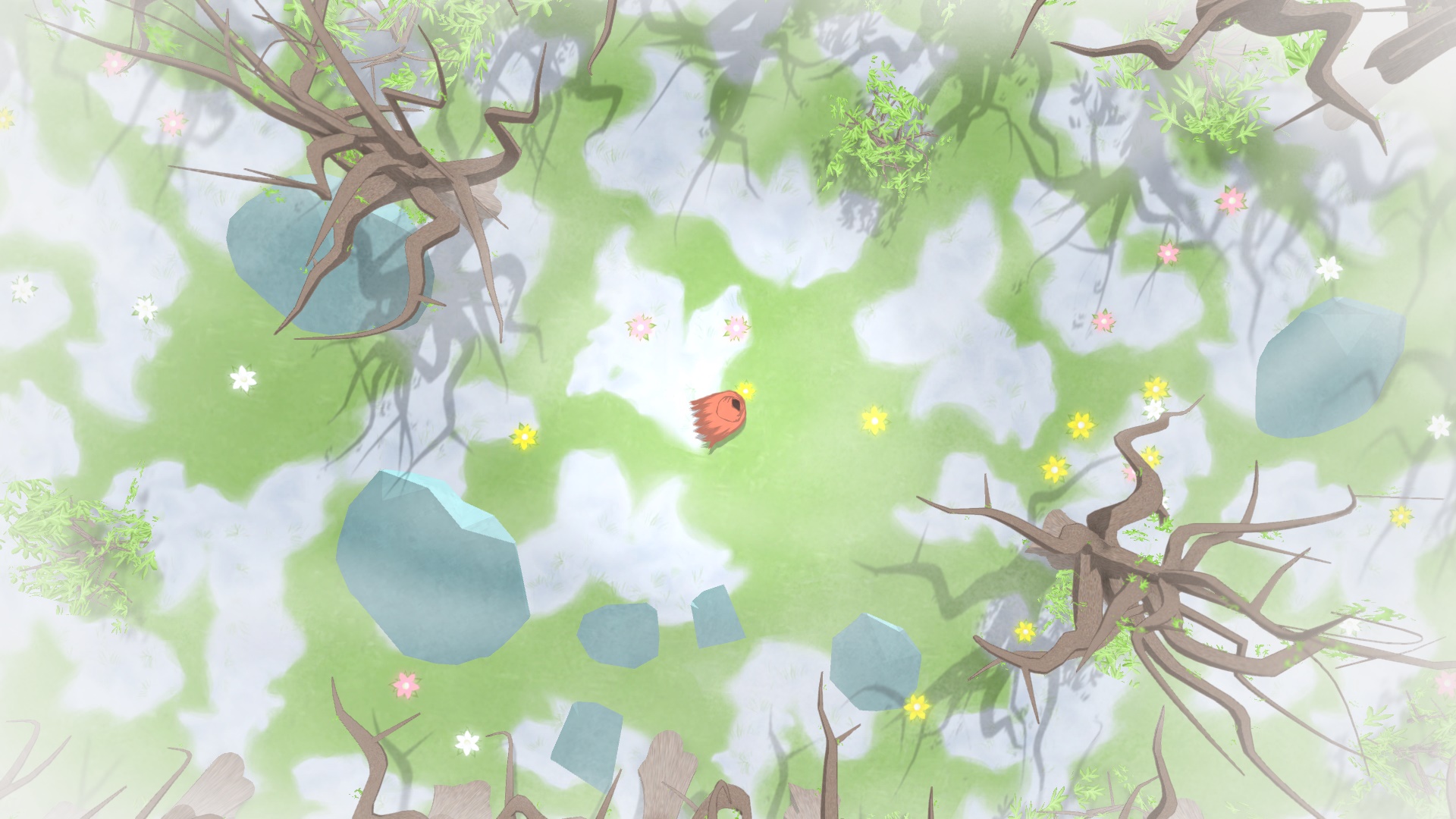 Controls are Very simple and compact, which may be boring after some time. Along with the character's motion, one of the mechanisms that drew my attention was how to attack enemies. Players with the right analog can move the fire around their surroundings at 360 degrees. This fire, which is infinitely usable, allows you to Rotate to different points of your character. to make the process of killing enemies harder, developers reduce the speed of the character while using fire. Although the developers have been able to implement an interesting mechanism in game controllers, the fighting system is very boring and repetitive. During your campaigns, you want to kill the enemies as quickly as possible to get to the story of the game. In some scenes, some characters will reassure you and share the secrets with you. players can make their own character a trustworthy or even untrustworthy person. This fact that you can have your own character affects the story, and perhaps this good point can cover the weak gameplay.

In general, The Other Half presented a poor performance in many aspects, but it may get your attention on the story. The game tells a mysterious romantic story that you fell in love with, all thanks to the narrators. But if you're looking for an entertaining game with challenging requests, this game is not offered at all. Other blunders like messy graphic design along with role-playing elements and simple puzzles make the game work poorly in gameplay.

Rate this article The Other Half

I think im gonna play this one nice article

How much does the game cost?

perfect game in the world i like it its awesome