Rate this article "The Most Disappointing Titles of 2018"

The Most Disappointing Titles of 2018

While 2018 has been an amazing year for games, gracing us with such releases as Red Dead Redemption 2, God Of War, Assasin's Creed: Odyssey, Call Of Duty: Black Ops 2, Forza Horizon 4 and many more, it comes as no surprise that there are moments of failure in every industry, and the gaming industry isn't much different. Today I will be presenting you the, in my opinion, biggest flops from big game companies that have come in the past year. 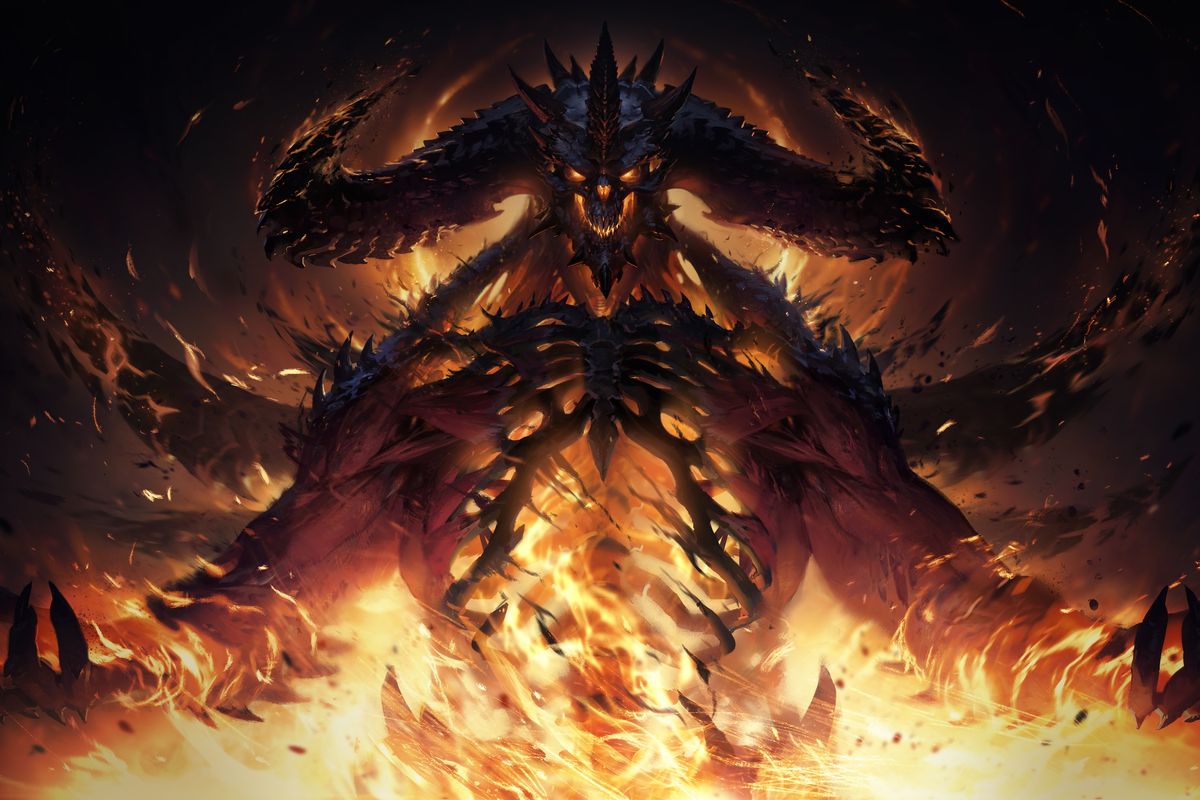 Diablo fans have been dying for a new release, hoping it would be good enough to conquer the popularity of a game from the same genre - Path of Exile. However, Diablo Immortal is certainly not what the community wished for: a mobile spinoff of the RPG franchise, fans were furious after the reveal of the new game, absolutely frightened of the possibility of the micro-transactions and that the franchise and the company would shift away from PC titles. The release was announced at BlizzCon, an event for it's biggest fans, which made fans all the more furious since Diablo 4 is nowhere to be seen as of now. This had led to big amounts of dislikes on all Activision's trailers, share prices dropping and an absolute outrage in Activision's Blizzard community. 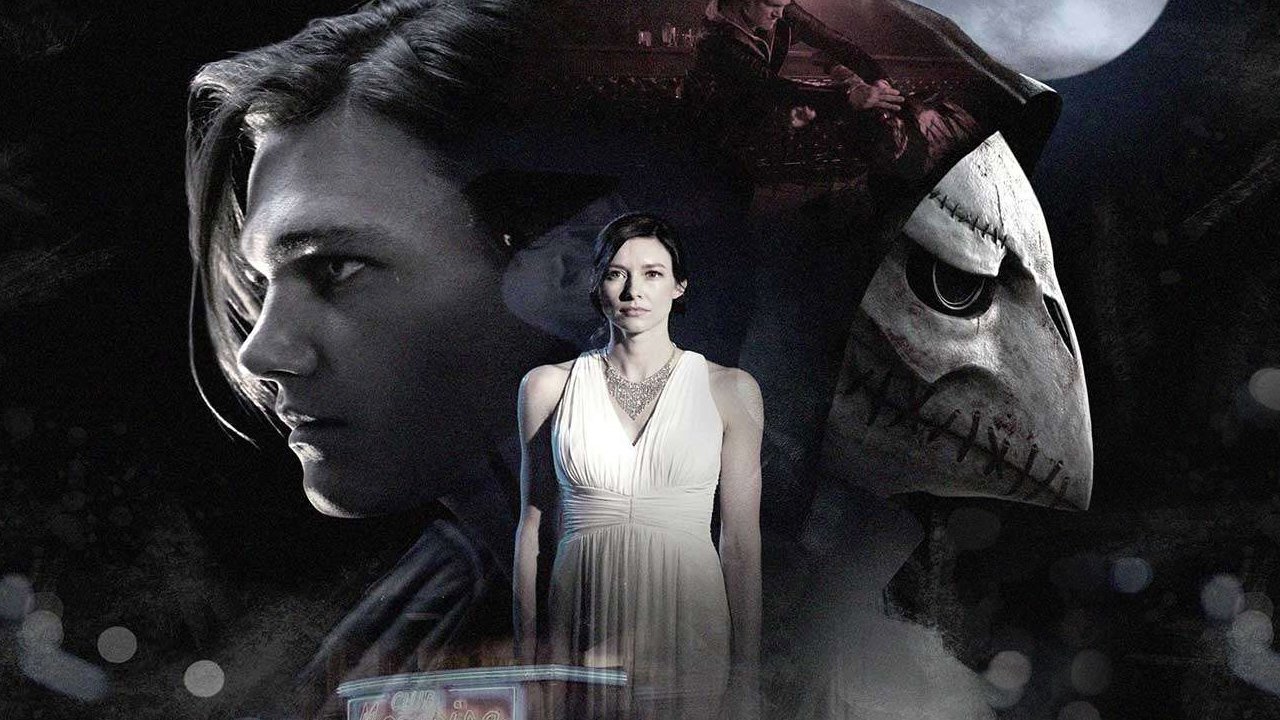 Square Enix's "Quiet Man" is a game about a deaf protagonist that kicks everybody's asses for hardly understandable reasons. The gameplay is poor and feels heavy, no voice acting, lack of variety, BAD story and overall a horrid experience. It costs 15€ on Steam, and paying that for a nominee for "Worst Game of The Year" is way too much. Most people ended up refunding this game due to it playing like Nintendo DS game (which actually had better games than this) and gave it horrid reviews, resulting in decline of purchases, making the game as repulsive as one gets. 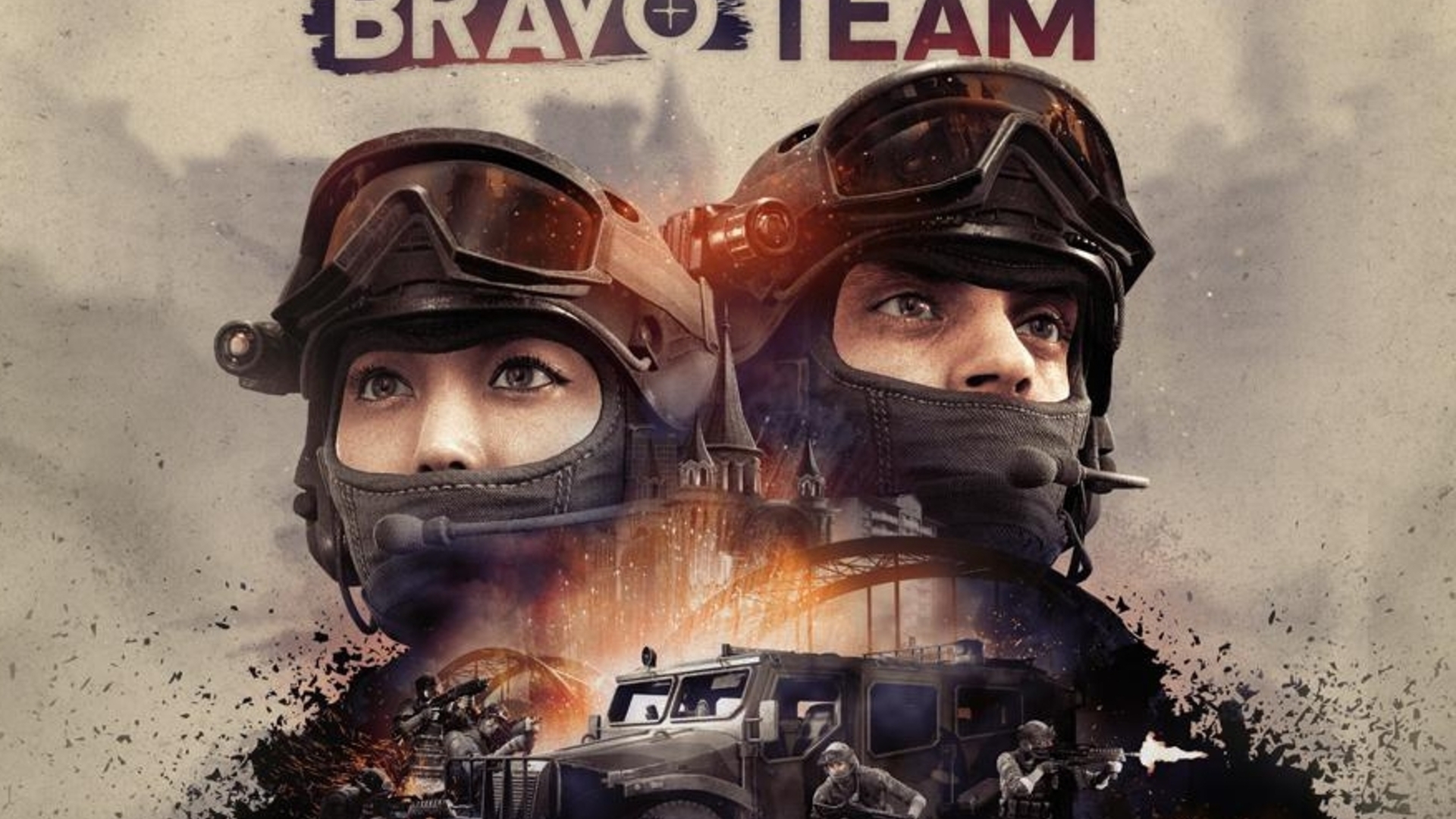 Coming from Supermassive, a fairly well known VR game developer, this being their fourth one virtual reality title.
Visually, the game looks like it's from 2000. Everything is gray, black and brown. The enemies in campaigns spawn infinitely. The camera angles from which you see the game are horrendous - at best, the amount of weapons is VERY limited and the amount of bugs and glitches in Bravo Team is impossible to list. The weapons and their animations are partially alright - some being good, some having pitch black scopes.
Overall, a poor experience from a company that definitely should and could do better.
However, this can still be excused, as the studio was in shambles at the time, as they were departing, which can't be said for our next game, Fallout 76. 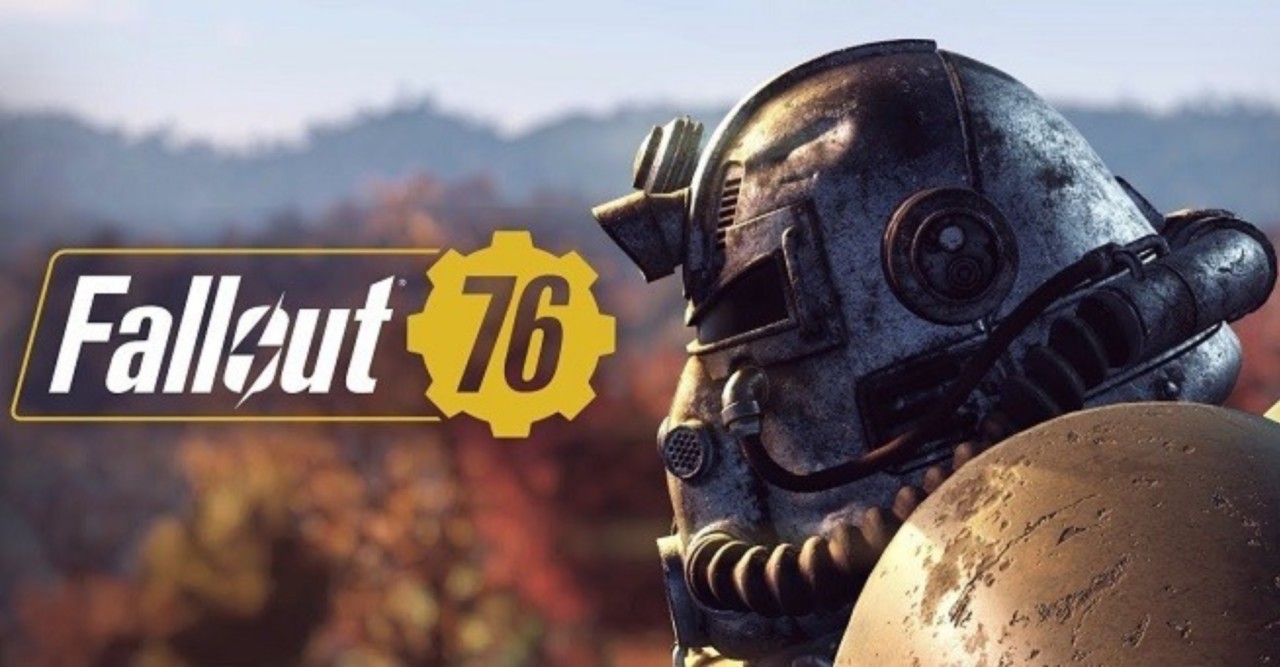 Bethesda is a video game company that has made some great titles, including The Elder Scrolls, Wolfenstein, Prey, Dishonored, Doom, Fallout 4, 3, 2 and 1. Nobody expected any of their games to come to the point where it didn't even come out on Steam, the most popular game platform in the world and the place where all of Bethesda's other games can be found.
Nobody expected to see a multi-player fallout game to come out, which is why many people were interested to see of what's to come in Bethesda's newest title. The expectations were high, and so were the stakes. When a game has a lot of hype, it better be good, but, unluckily for the developers, it wasn't.
The game didn't bring anything new to the Fallout franchise, which uses the same Creation Engine that even Fallout 3 was rendered with. The content it had was stale, the story was basically nonexistent and the game-play was comparable to that of a Fallout 4 mod with better graphics.
Many people ended up refunding the game, which ended up in Bethesda losing 30% of their profits made from the launch of Fallout 76. Since then the company has been trying to make it up to the buyers, constantly rolling out patches for bugs (which there are LOTS of) and new content, weapons and new quests to reduce the monotony.
The game might eventually come out to become something half-decent, but as of now and especially the release, it looked like even the developers didn't know what to do with the game. While it is constantly being changed for the better, it might be too little too late, because the playerbase, just like the game, is becoming a wasteland.

That about wraps it up, hope you liked my long-ish rundown on the games that had a lot of potential, but ended up being failures. These are the games I was the most interested in, and while there might have been some other games I should have put in their places, these are, in my opinion, games that should have done better. 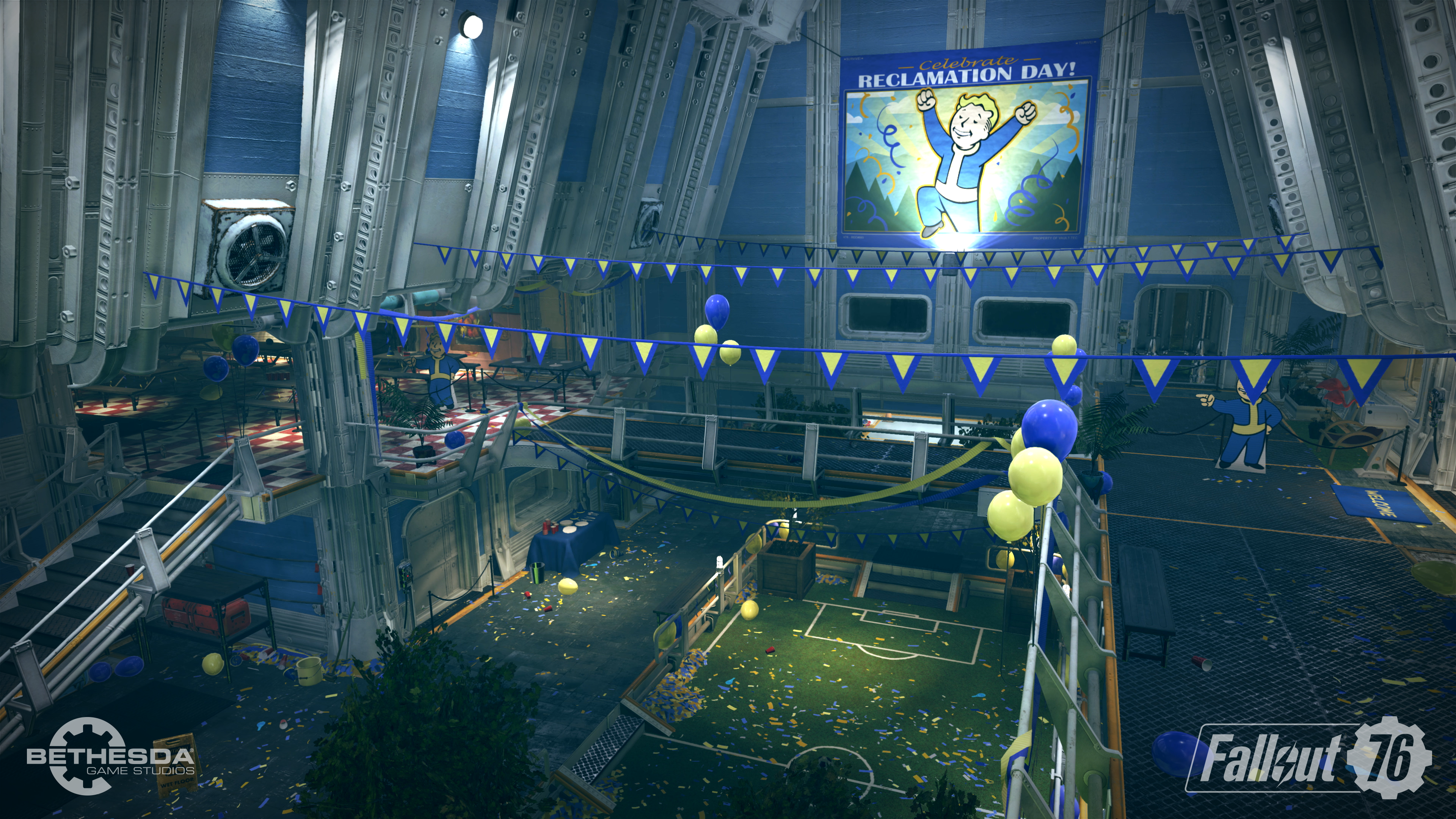 Rate this article The Most Disappointing Titles of 2018

I haven't played any of the game series mentioned here, but I've heard about Diablo and Fallout from a few friends who played them and got disappointed the releases back then. Without a doubt the worst game was Fallout 76, a title full of errors and microtransactions to buy mods that the same community had already created and that now Bethesda very shamelessly sold as their own. Some of these i never heard of and probably for great reason. The f.o. series is catastrophic and disastrous, Bethesda ruined the series

thanks for the article Good job bro

I haven't played any of the game series mentioned here, but I've heard about Diablo and Fallout from a few friends who played them and got disappointed the releases back then.

the FO series is catastrophic and disastrous, Bethesda ruined the series

the FO series is catastrophic and disastrous, Bethesda ruined the series