After the great success of Sonic the Hedgehog, a lot of developers tried to make their own furry mascots. Some of them were mildly successful while others were quickly forgotten about. One series in particular had great potential to be the PC rival of the blue hedgehog, but due to unfortunate circiumstances, it had to be dropped. That series was the Jazz Jackrabbit series, which we'll be looking at today. 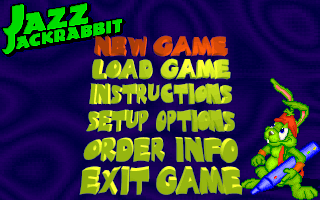 The original game was a 2D platformer released by Epic MegaGames in 1994 for DOS. The game's first episode was released as shareware like many other games at the time. The shareware version of the game was really popular at the time, making the game PC Format magazine's Arcade Game of the Year in 1995. The game's universe is based on the concept of the rivalry between tortoises and hares as seen in "The Tortoise and the Hare" by Aesop.

The evil mastermind Devon Shell is conquering planet after planet with no effort, until he turns his attention towards planet Carrotus, home to a peaceful hare kingdom. The hares manage to resist Devon's attempts at conquering the planet, however, he manages to capture Eva Earlong, the princess of Carrotus. The king sends out Jazz Jackrabbit, the hero of the planet to find and rescue the princess, and save Carrotus from Devon. 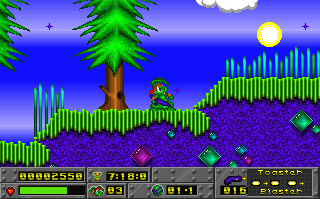 The game is a 2D side-scrolling platformer where you control Jazz through differrent levels. The game is divided into episodes, and each episode has six levels as well as bonus levels. Enemies can be taken care of with Jazz's blaster, but you can't jump on them, or you'll get hurt. There is a time limit to every level and the time given to you depends on the difficulty level. Jazz can take a few hits before losing a life, and picking up a carrot will restore some health. Each level has multiple paths to choose from, all of which eventually leading to the end of the level. Powerups and other useful pickups are scattered all around the levels. Besides his normal weapon, Jazz can pick up new types of weapons like missiles, grenades and TNT. Every episode ends with a boss fight. The game's music is still amazing to this day. The game had expansions as well, which gave it new levels to play through.

The biggest problem of the game was the zoomed in screen, which made navigating the levels on high speeds pretty frustrating. Thankfully, the next game managed to resolve this issue pretty well.
JAZZ JACKRABBIT 2 - 1998 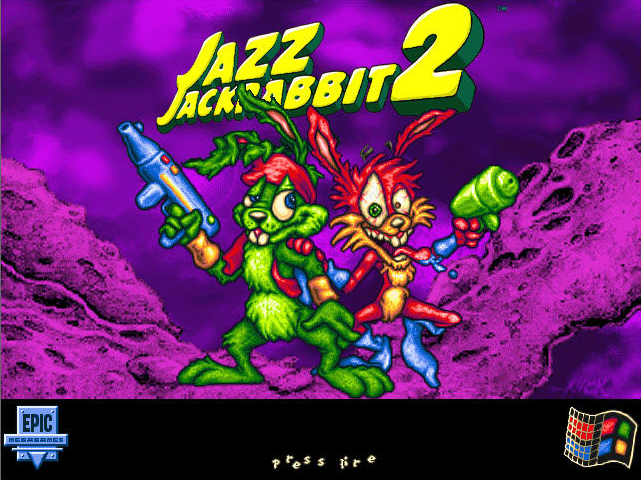 The next game in the series was much more polished than the first one. The game once again had a shareware release, this time not doing so well. The game did see mild success in Europe, but sadly, the sales of the game were not enough for the publisher's liking.

Jazz is planning to wed Eva, but Devan stole his ring. He and his brother Spaz have to chase after him through time to retrieve the ring. 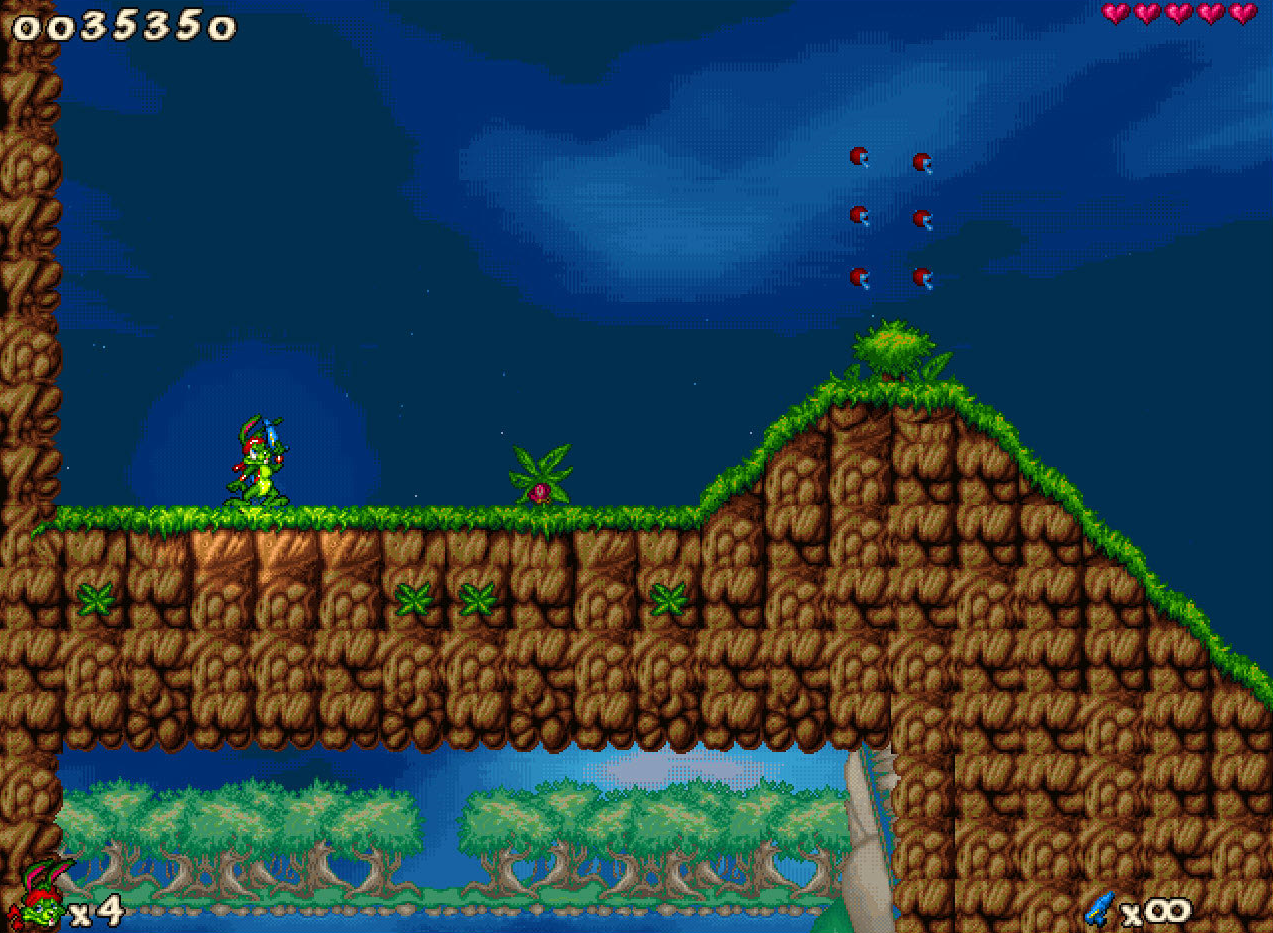 The gameplay itself has not changed much at all, but there are a few differences. The camera is not zoomed in anymore, making the platforming feel much better than before. Jazz and the new playable character Spaz have some new abilities like super-jumps and ninja kicks. Some levels are different depending on the character you choose and some have breaching paths. The visuals look much nicer and the great music is present too. New wapons include torpedoes, ice shards that freeze enemies and rayguns. Levels have coins scattered around them that can be colleceted and every level has a merchant present somewhere in it. If you collect enough coins, these merchants will teleport you to an otherwise inaccessible secret part of the level.
The game also has a multiplayer mode which is still working to this day (Although you need to dig a bit online to find active servers). Multiplayer modes include; Deathmatch, Race, Treasure Hunt and Capture the Flag.

The game had several expansions that contained new levels. The most notable of these is the Secret Files expansion, which not only included new levels, but it included a new playable character as well - Lori, Jazz's sister.

As much fun as the game was, the sales weren't looking so great. The developers started to work on another sequel, but they unfortunately never managed to finish it... 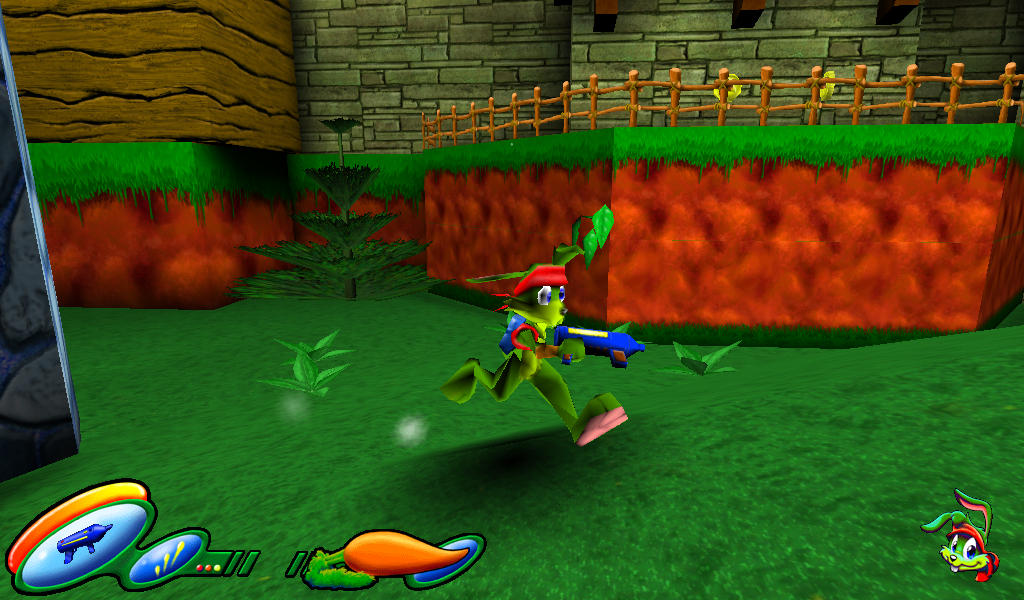 The game that never officially saw the light of day was planned to be released for PC and PS2 and it was meant to be the series' jump to 3D. Unfortunately, due to the poor sales of the last game Epic MegaGames was unable to find a publisher for the game, and had to cease the project in May of 2000. All that remains is an early alpha build of the game that was leaked to the Internet.

This wasn't the end of the series however, as there was a last attempt to revive the series in 2002. 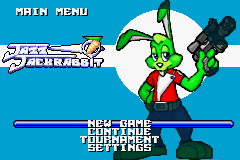 Jazz Jackrabbit on the GBA was the first and only Jazz Jackrabbit game released on a console. It was a complete reboot of the series and it chanded both the design of Jazz and the story. It was not successful in rekindling the interest in the series, nor was it a financial success. 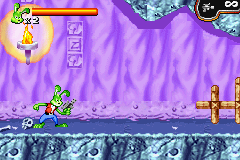 The series has ended with the GBA game with no hope for another game.
CONCLUSION
This series had a lot of potential to be great, but unfortunately the sales just weren't good enough. Epic has changed a lot in the years since, and it's not likely that the green rabbit will ever return, not even for a Steam release. Such a shame...