What all that one wishes to realize, and if only the realization of wishful thinking, the hopes of the dreams of elusive or perhaps scattered on the road to hope to correct what has passed. Is it enough for the cries of remorse and tears of pain to wake up the lives of old women who have been hurt by hurtful words or reckless behavior? It is said not to control the book of its cover, and here I say do not judge the vicissitudes of life results, I mean the changes closest to you no matter how your relationship with laughter or pain or between them. It is very difficult if it is not impossible to assimilate the actions of those around us. The weakness of the heart may transcend the voice of reason at a moment to leave behind the traces of eternal memories. But what if we are immersed in the pages of the memories that are neutral, It has "not"? Then we may see life on the other side and we will be given excuses that this mistake was why we start a campaign of doubts, most of which start with "What if?" There can be no change in the past, and the past and the future have not changed. 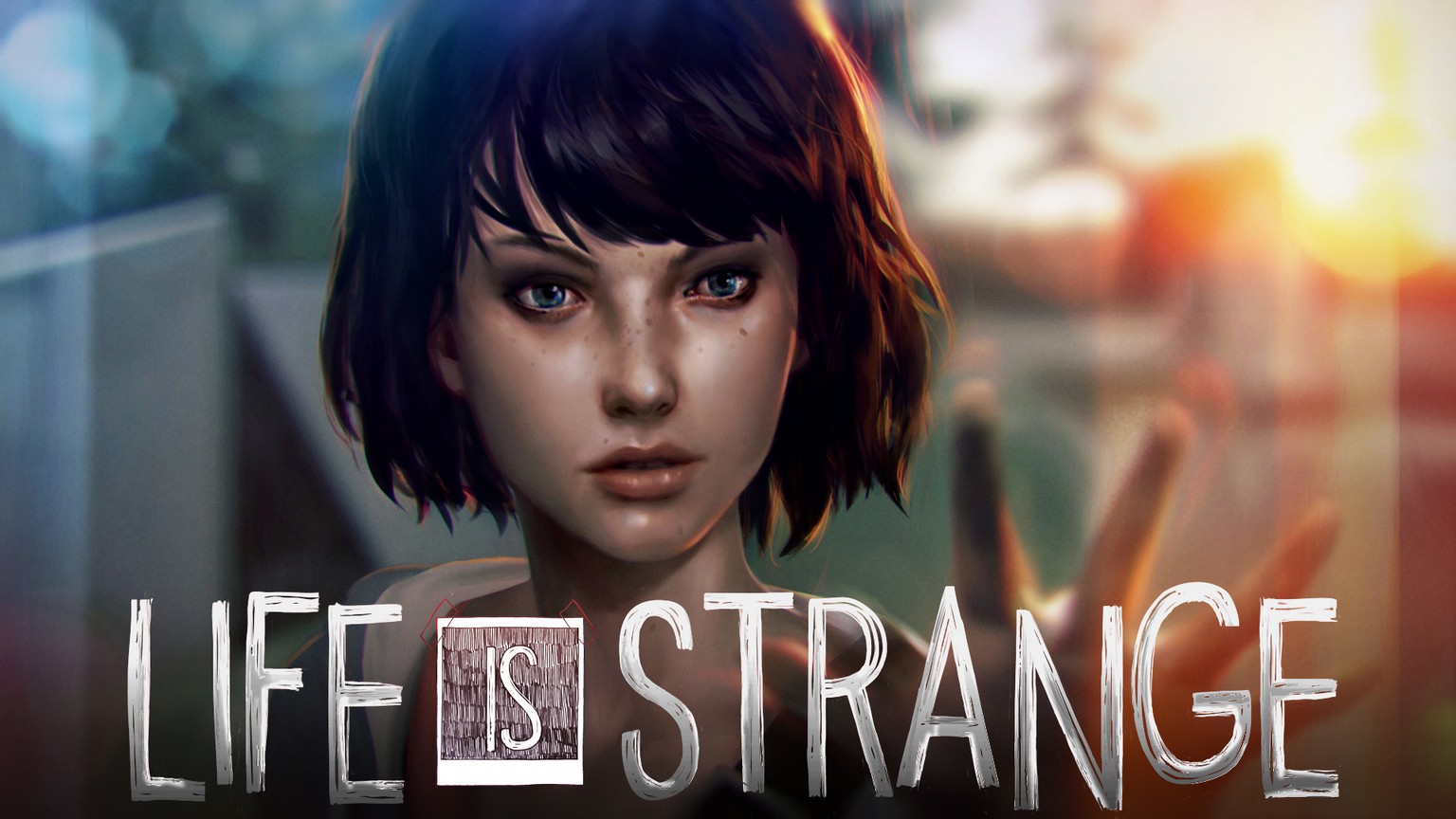 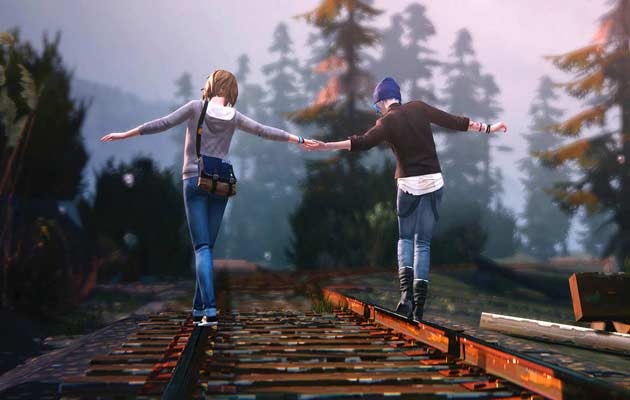 Square Enix surprised everyone when it put its entire trust in an obscure development studio called Dontnod, which was previously on Remember Me but the most dangerous this time is that it is developing an unusual type of games. The latter puts the story of the game above any consideration where it pays attention to the plot and mystery Bypassing the style of play and graphics. In my role I go beyond talking about the success and failure of the game, but only the next lines that summarize the content of this rare masterpiece, which entered the hearts of lovers of all types of games.

I start talking about the essence of the game in the plot of the story, which gave us a magical combination of mystery, pain and pain. She will control the character of Max, the shy and isolated girl, the abyss of photography that goes back to her native city Arcadia Bay after a break for years, and in line with the fact that separation is forgotten, Max is overcome by the memories of a happy past was accompanied by her friend Chloe quickly shaken by the indifference of this friend As a result of the death of her father. The story may seem trite to write these lines without the occurrence of what happens to mind when Max discovers that they have the ability to turn back time and do not know what this ability! She has just saved her friend's life by using this ability to go back in time and adjust events, imagine what Max can change now, how she will overcome yesterday's slips in the hope of a better tomorrow, but life has taught us that an extraordinary ability always comes with greater responsibility. Every decision you make, which will later affect the process of events, the consequences of your decisions is what added a special glow of the game, imagine that harsh words from you can cause the killing of one of them. Sisorek is very interested in putting Max's ability into action and then gets more curious about trying to figure out the secrets of the main characters, especially as the development studio has come to fruition in detail, especially Chloe, a figure of cold blood and steel nerves. In the midst of the exchange of accusations between the two, Max and Chloe try to uncover the circumstances of several pending events, most notably the disappearance of Chloe's girlfriend In addition to the strange climatic phenomenon that occurs whenever the heroine used its capacity.

Every episode of Life is Strange has made an important development in the events, but the sequence seemed clear as the developers found the magic recipe to draw the attention of the players since the first episode by keeping the element of mystery and not to reveal much, what makes the player undoubtedly longing for more, this feeling I assure you that Will continue from the first episode to the end of the last episode, and what end! The story of the game in its entirety was very impressive, characterized by surprises and tragic events in addition to many sacrifices to save what can be saved, this praise did not come from nowhere and has won the life is Strange Award for the best narrative text of the past year.

As the game is very interactive and modern, the style of control is easy and smooth, where the leader of Max in different areas traveling between the college, the arena, university and other, which gives great freedom, especially with the many things surrounding you can interact, including personalities, although some Does not affect its existence or not. Despite the humility of the graphics, the interesting positive feature is the music used in the game, especially if we learn some of them were released exclusively for the game, which is mostly quiet guitars to give you a sense of life.

epilogue:
In the end, Life is Strange is a great experience to get out of the regular shooting routine and focus on an impressive new style and direction that invites you to discover the Hollywood world, but I do not recommend it to those who are passionate.