We have goat simulators, room cleaning simulators, grass and car simulators.
What's next? Surely not a table simulator, you'd think. Yet you would be wrong.
In 2015, a new sandbox physics title was published by Berserk Games - Tabletop simulator.
And while it might have not been the most popular title of the year, it certainly differentiates itself from other games
of the same style and in the same genre. 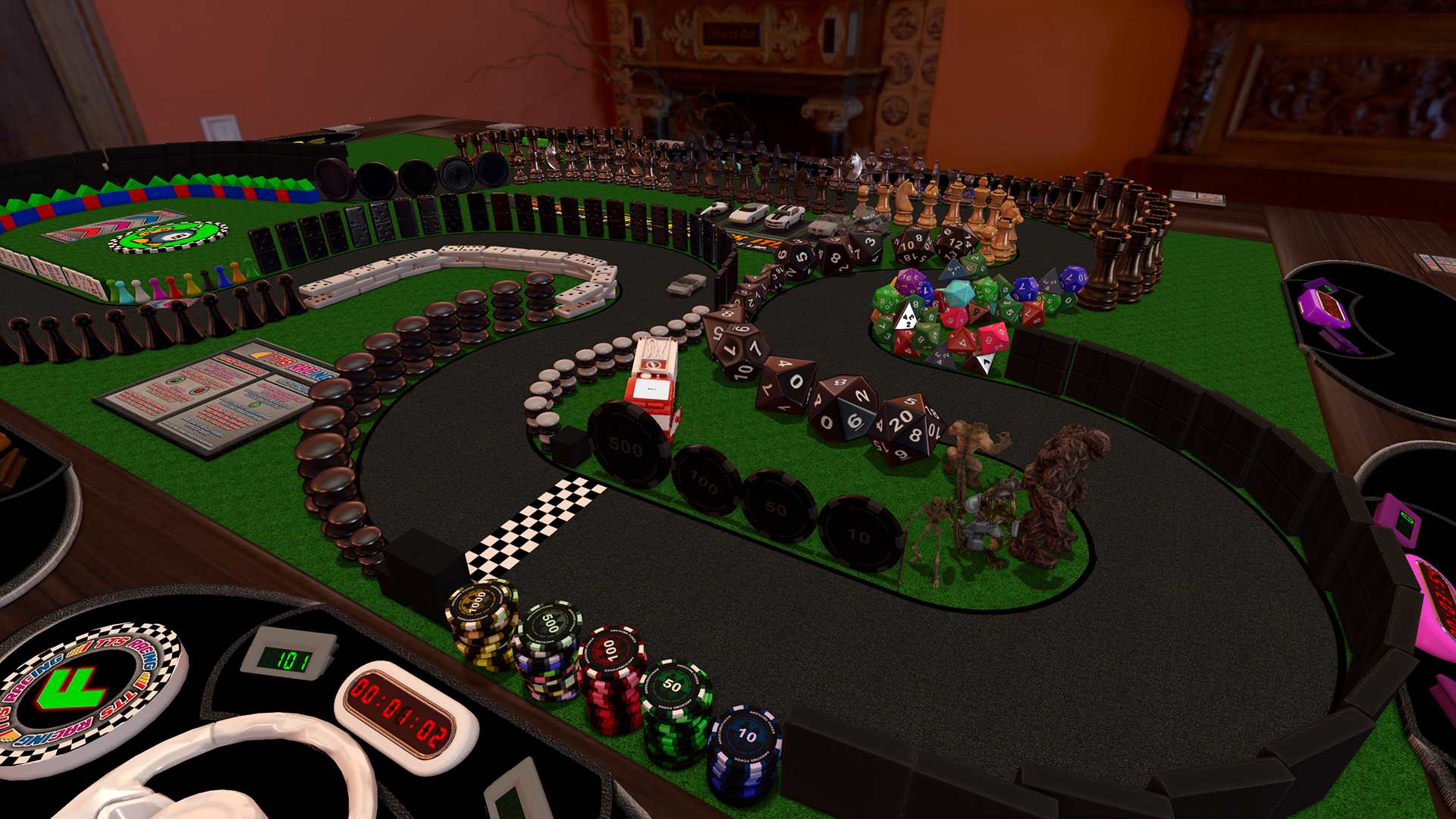 Tabletop Simulator is another sandbox simulation. It is about tabletop games like checkers, backgammon, chess, as well as a wide range of card games. It is an experimental type of game in which you can do everything and anything by simply clicking on the virtual table. At the same time, the developers claimed the opportunity to invent their own new mini-games and the complete absence of any pre-established rules of service at the same time. That would mean no rules. You and your friends (yes, you can play with them) can do anything - from solving puzzles to using a tablet. 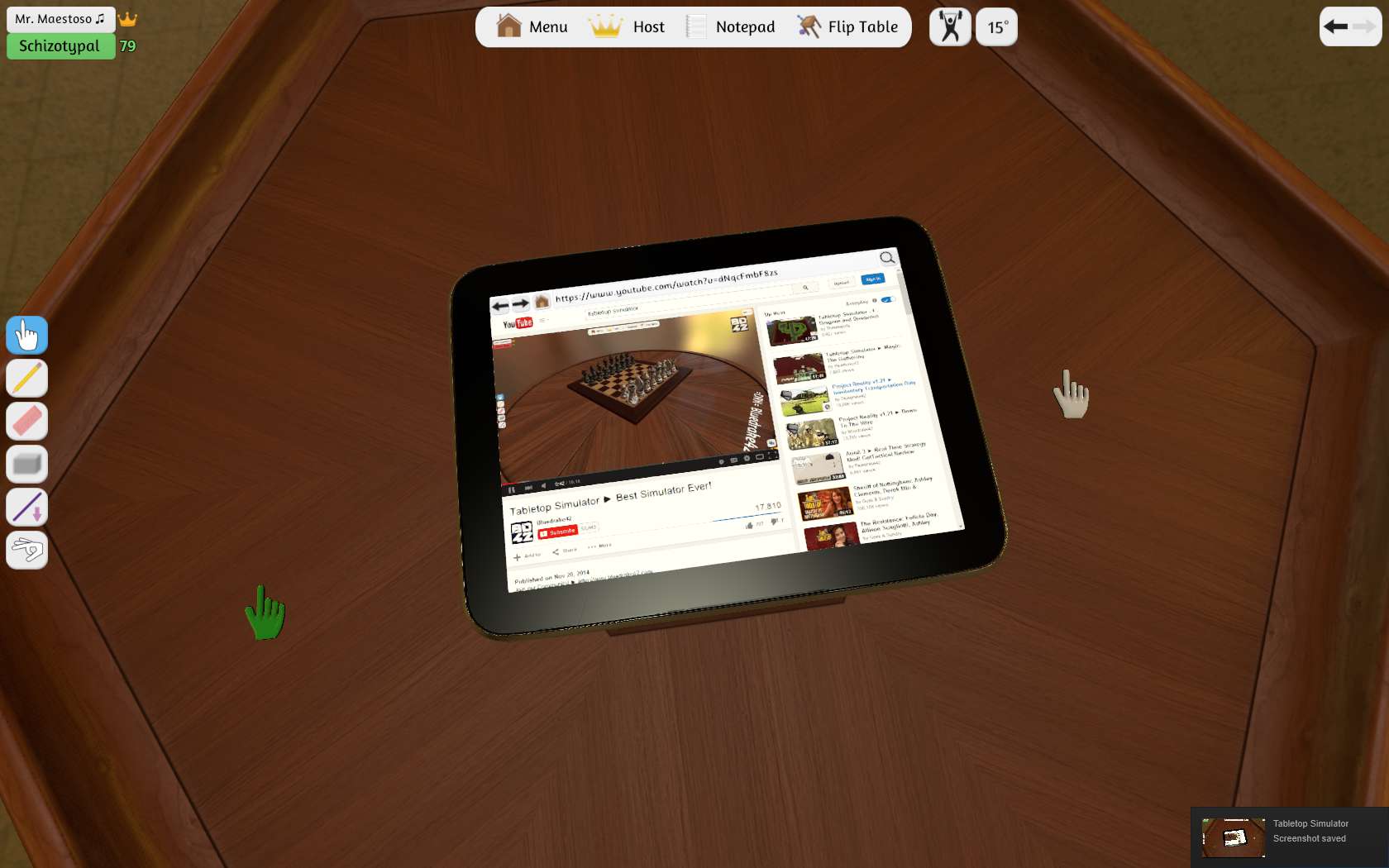 Interestingly, the tablet acts like one you'd find in real life and can be used to browse, watch videos and open websites.

If you like classic board games, Tabletop Simulator offers more than 15 options to choose from, such as chess, poker, Chinese checkers, dominoes and many others. Each time at the beginning of the chosen mini-game, a starter set of animated figures will be placed on the table and the opportunity to play with and against your friends are provided. Tabletop Simulator is constantly updated and expanded, so we can expect releases of new original starter kits particular and interesting new features and devices to be used in general. If the player is feeling crafty, he can use the given tempting opportunity to start creating unique games himself, porting the necessary data to the server, and so on. The game is a sandbox, after all, and they should allow you to do anything you want - which Tabletop Simulator does better than most. 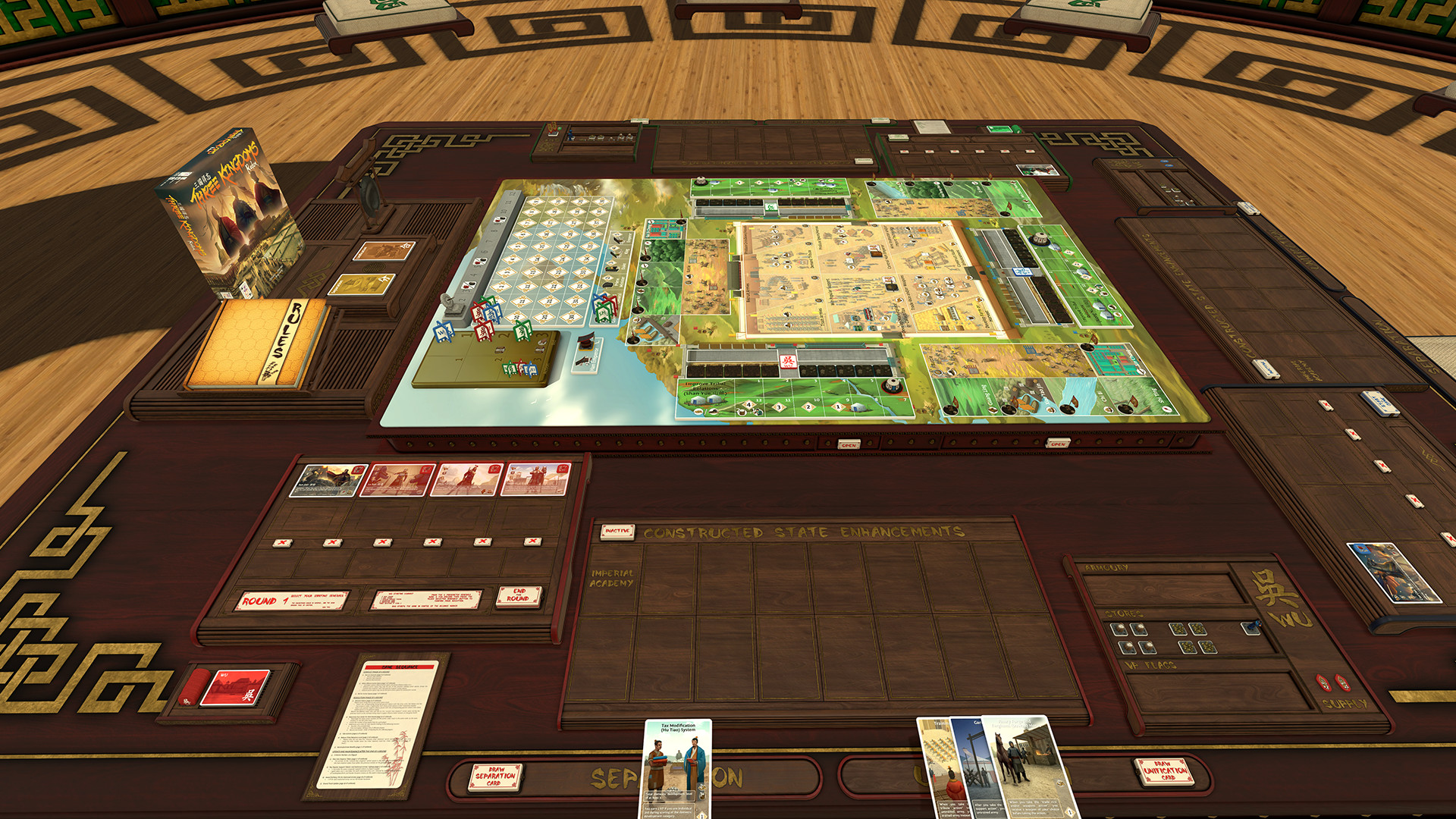 You can create your own 3D models, change decks, develop games, write scripts and much more

The game looks pretty good, and the models of the game can be modified to your liking. The physics are realistic and fun to play around with, but they can also be modified, as anything in Tabletop Simulator can. The camera angles are good, bugs with the base game are never heard of, and you can play with up to 8 friends. However, if someone else joins, don't worry, as the host always has near unlimited server administration capabilities.
The game, especially played with friends, is great fun and has infinite replayability; you get bored - you download or make new games and mods. You want a new map - you model it. You want new physics - modify them. Everything is possible with Berserk Games' Tabletop Simulator. 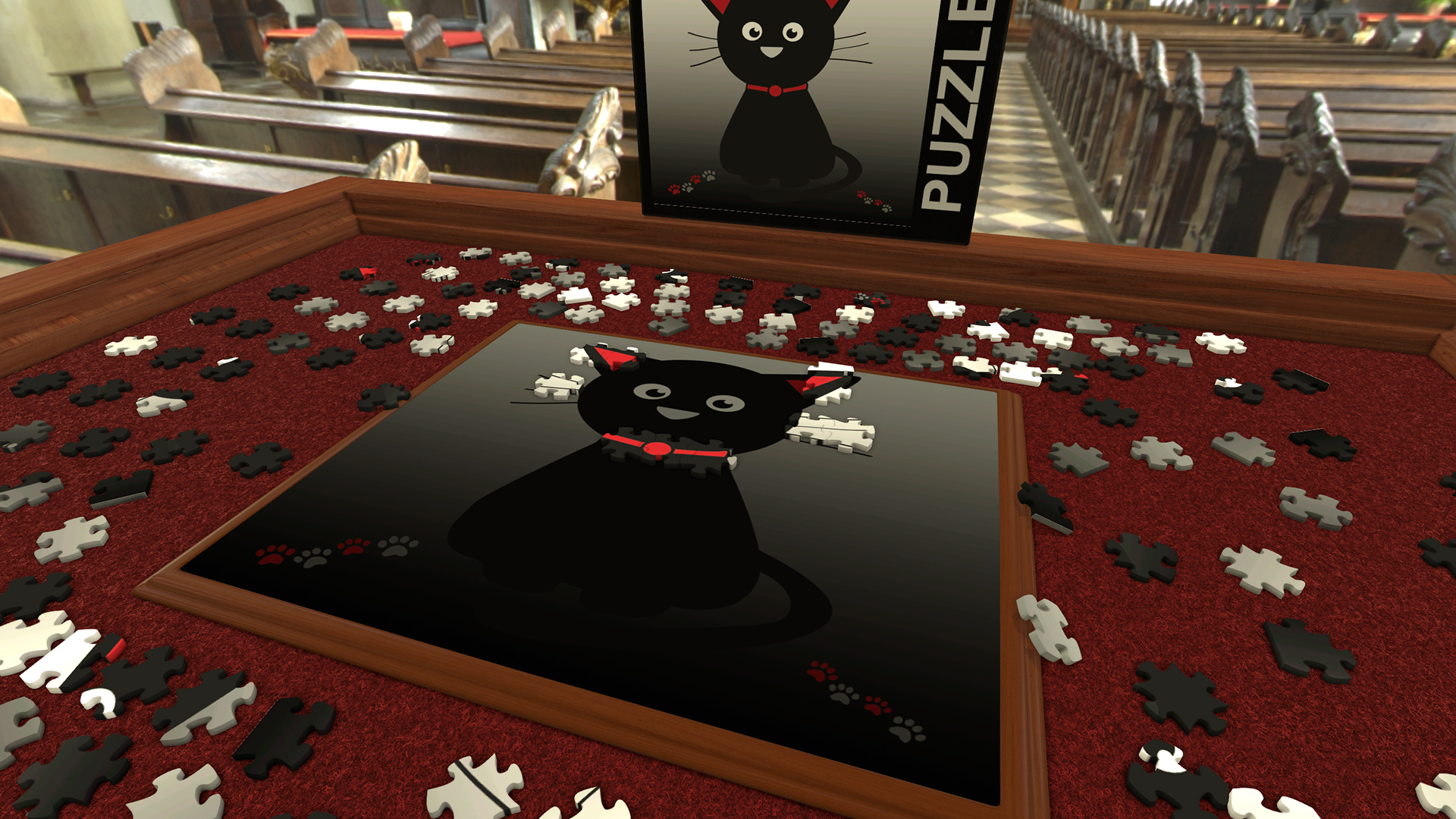 Friends, modifications and the cheap price of 9.99$ make this game affordable and have great entertainment-for-buck. Even for lazy players, you can have tons of fun with the default games provided, and, of course, flip the table over out of rage when you lose (most important part of the simulator).
It doesn't require a good computer or a fast internet connection. The developers already made over 40 DLC's, and there are infinite mods made by the community. You can play Tabletop Simulator on SteamOS, Linux, Mac and Windows 10. It has full support for controllers and even virtual reality sets.
No rules, infinite possibilities. That's what you get when buying it - and it all makes for a great laugh and provides tons of fun.

Verdict: recommended, especially if you're looking for a game to play with your friends. You can do whatever, you can make and play whatever, which makes the boundaries of the game nonexistent. It is flexible and customizable to your liking - which is what makes it great.

we use a tablet to simulate a table ? this is insane haha

Wanted to give this a try for quite a long while

That is a reallly nice articel!

Great game,keep it up you have like from me!

the card game need mind and brain to play

This game isnt really interesting to me why