It is very rare to hear about Japanese RPG games on the Xbox in the current generation, but the game developer Experiences sees otherwise. This game is presented to us on the Xbox One in March. Later, Nis America will publish the game in April on portable Vita The game was previously released on the Xbox 360.
The game is a game of Arbie G "Dungen Kroler" or, as we can call the explorer of the caves with all the type of these games of difficulty and hours to raise the level and other advantages, telling the game the story of the hero you will choose after the fall of his aircraft in a strange area and after your survival you will find yourself near the city The swords will call you residents of this city, the title of strangers, a group of Najo of similar incidents have the capabilities of miraculous enable them to eliminate the monsters finally, a problem did not find the residents of the region any solution before the arrival of strangers, the elimination of any of the monsters is back to life again Posing a significant risk to the region of his mouth Mtk here help the city to eliminate the monsters in different regions and in the meantime to find a way to let you return to the ground again and start after the story Baltrbh without adding anything that attracts the player. 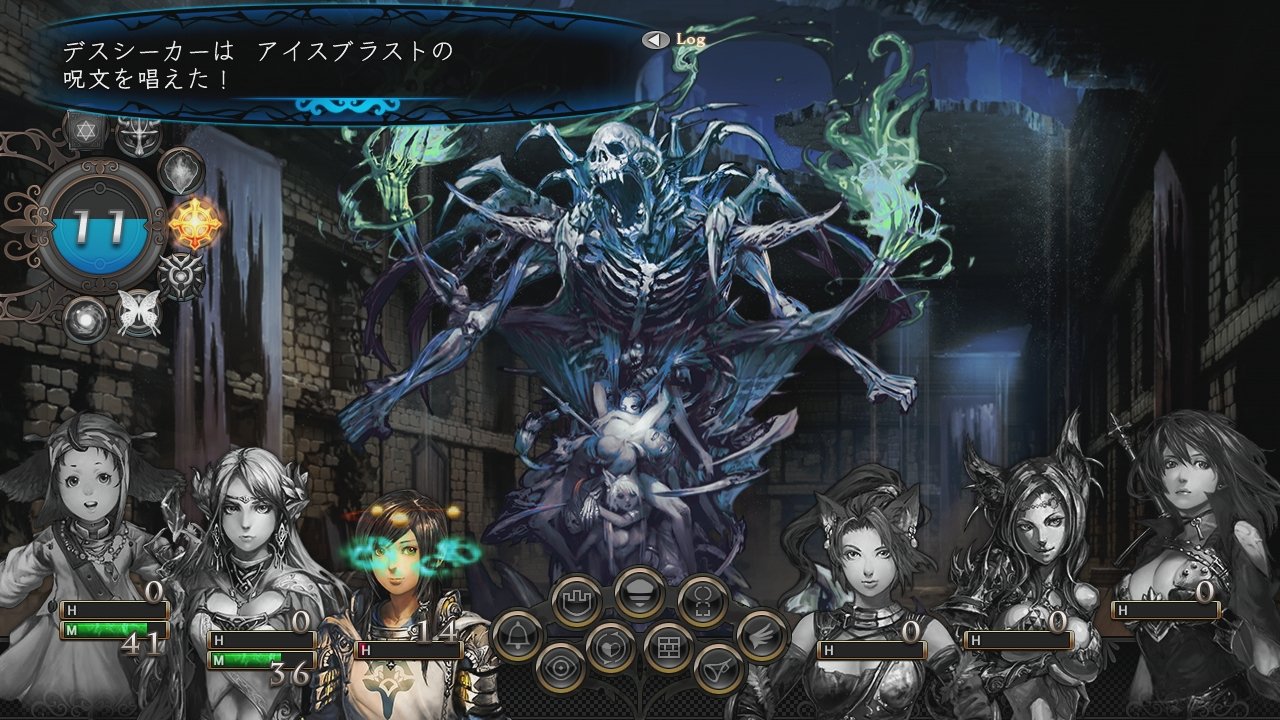 From the start of the game you will find the game offers you many options, including what is expected of this type of games as the design forms characters and names and functions and skills, including what is unique to the game only, for example, the game offers an option to change the professional images of the characters in the game gives you a unique choice to choose between Two styles of artistic drawings, one of them in the old and serious way, and the most recent modernity of the characters Arbi G in this generation, and can also determine the age of the characters and the impact of a large impact on the way of playing. The choice of age is not only an additional option but will affect the number of times that characters can recover after the And deciding whether the loss of battles and also inversely proportional to the points you get to develop your character Here you build a balanced distribution of points between the characters and the possibility of continuing character after the loss.

In this game if exhausted all personal points and the number of attempts to treatment will disappear completely, which means that you will lose all hours of training for this character and start with a weaker personality as an alternative person and here advises the training of a larger number of characters as alternatives in the event of any emergency, the game is to explore the various areas from the perspective of the person The first is a special kind and has a lover but will not suit everyone in general you will find yourself in different worlds, you will find yourself in a world in the mud sewer or explore the corridors of one of the palaces or one of the arid deserts or snowy forests full of different traps Variety exists but the disadvantage is that the worlds of the game Bahth Da without any details or little effort. 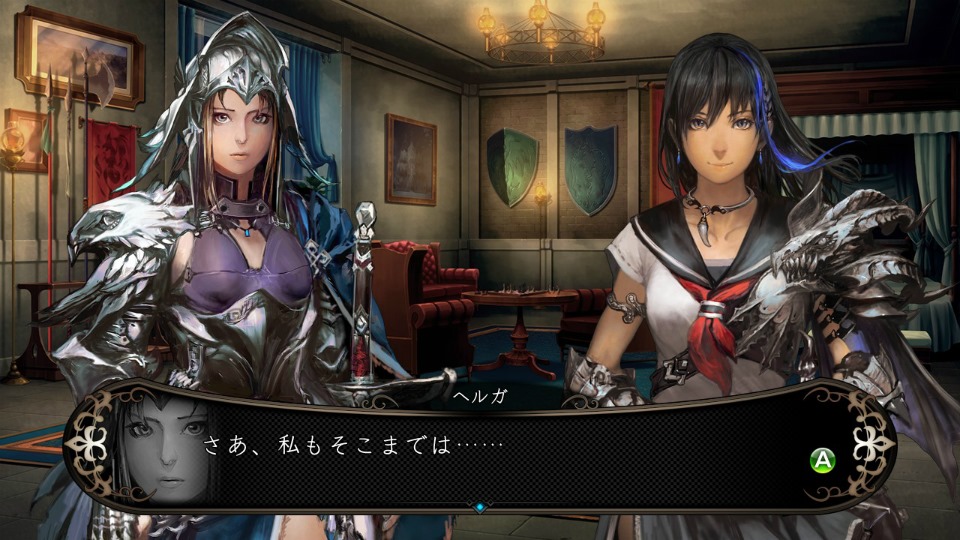 The combat system is a battle from the first perspective with a fixed image of the characters of your team of 6 people in front and rear rows will definitely put the fighters in the forefront and will put the magic and healers behind them and all the character skills to be developed by raising the levels of your characters and each enemy has weaknesses you exploit to end the fighting as fast Time with the option of automatic fighting, which will help you a lot if you are confident of the weakness of the enemy to exceed it quickly, the game is characterized by some good tunes during the fighting, it increases the pleasure of the game especially as you spend most of your time in the exploration of trenches and trenches and caves areas in search of a monster required

Conclusion
******************
A good game will spend many hours if you are a fan of this type of games, but what is wrong is the story and the areas of the lack of details and some battles of difficulty hysteria may affect your decision to buy the game. It is good that the game will give you the option of experience for 8 hours before you decide Buying at the date of issue will help you in your final decision.

JRPG type are pretty actually... to some extent depending on the content of the game especially :v