Rate this article "Article / The Flame in the Flood"

Article / The Flame in the Flood

The elements of survival are often associated with games of horror, and it is difficult for new developers to find elements that distinguish their games from others. Collecting resources and confronting risks are all known in this genre. The new team of The Molasses Flood, composed of remnants of the creative team Irrational and other teams, A new river.
We had already tried the game before launch, and those impressions we wrote were enough to explain the elements in the game, but by starting the story and adding some elements we found it appropriate to talk about the final version. If the game is not changed from the last time, and the story is only a simple addition, it is not different from the stage of survival Infinite except in simple things, the most important that he developed by the end, the story takes you across the river to a main goal, find a signal column to pick a good signal and survive, With some characters that give you some resources and new tasks, the game also has a secondary task system you get from the mailboxes, but they are just simple tasks and do not change anything in the full experience. 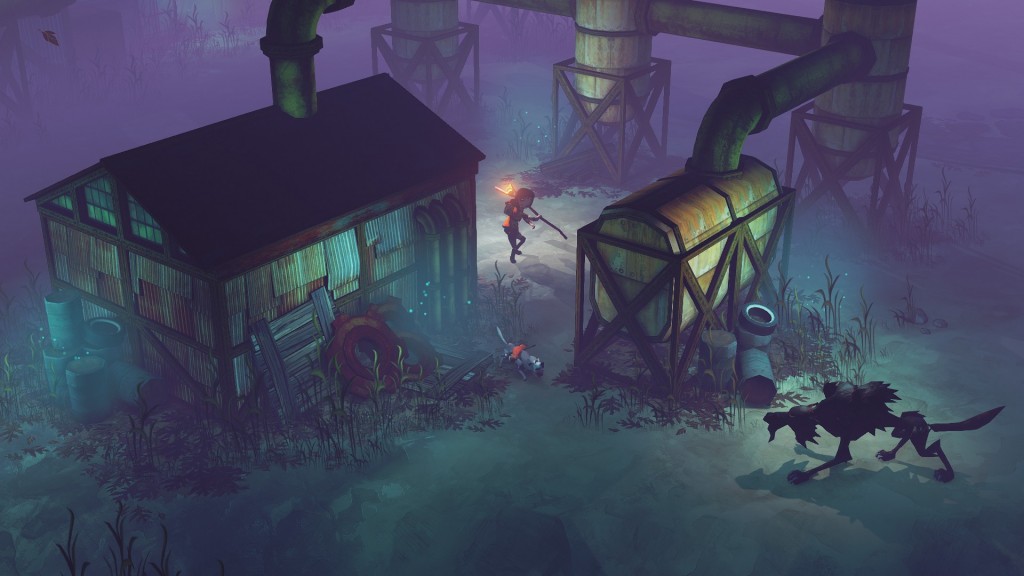 The game is the same, either in the story or survival stage, with simple additions to the first stage. The basic idea in both cases is to move between the scattered land plots on the banks of the river and pool the resources to stay alive. The game always makes you move. The game will succeed in presenting a good challenge in this regard. What you gather can help you to close hunger, but it can cause you a temporary poisoning or bacterial disease, forcing you to add some herbs to the water. For a cure, know the benefit of everything They eat it, but it is edible and so on, so there is only one use for the one thing, not one specific result, and the team according to the inclusion The elements stay in his game properly.

Some areas are characterized by a violent current that can lead you towards the barriers and obstacles that can destroy your boat or parts of it, and you must seek resources to repair or improve it to add a water filter, Or place to sleep and so on. And when you are not on the boat you will be on the land looking for resources, and in fact there is a lot to collect and merge, and the more you progress and you may have prepared the game more than once it will be easy to adapt to the system of integration and construction in the game, If you encounter a wolf, for example, you will not be able to treat your injuries quickly because you have to open the bag and may judge you as you do so. The game is part of this defect by using shortcuts and side menus. For example, you can drink water or use the torch without opening the bag. You must answer Ron has to do that many times if you put something in the bag of the dog that accompanies you, knowing that what remains in his bag remains in it even if you start the journey again, and therefore a great benefit without doubt, the other thing that if you want to merge two things, If you can do it automatically, do not force you to throw away some of your resources, use them or transport them to your dog's bag or boat.

The method of playing is simple, and there are many things to do, such as collecting resources, hunting animals with traps or arrows, making clothes and tools (knife, hammer ...), watering, baking pancakes, making medicines and sterilizing dressings, but repeating them over and over will make them spin in a big loop of repetition The game does not change, ride the boat, collect resources and that's all, as it is in the story phase you can spend a lot of time in the river to progress greatly, stop for food and sleep only, or heating in stormy times, For specific places, faced with a wave of enemies To spread randomly in the area I'm in, I found wolves, Dibba and snakes, and I ended up dead, Valziab crows and attracted by the fire distance it, and fire attract snakes.

The game does not require you to stand anywhere, and the icons will help you determine whether it is useful to stop at this place or not. Some have a place to rest, and the other is a fire. Thus, the diversity in the environment is acceptable, but the environments are repeated. The game is generally generated with 10 major categories of places that change as you progress in the river. Again, if you try the game many times, you will feel that you are in a big loop of repetition. The game also suffers from technical errors, some of which were fixed before writing this review.

Adventure game with well-inserted survival elements, contains a lot of things to do, repeating the experience makes it easier but it signs in repetition.

Rate this article Article / The Flame in the Flood

Flame in the flood... survival_horror type of genre are usual to get attention these days

the method of playing is simple, and there are many things to do, such as collecting resources, hunting animals with traps or arrows, making clothes and tools 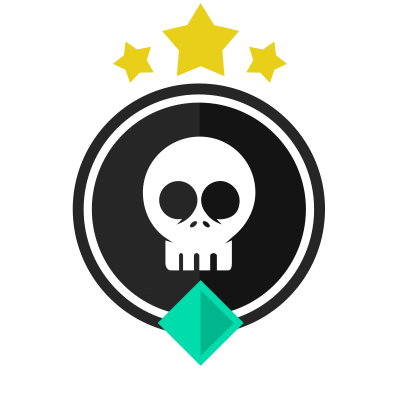 havent p-layed the game yet

wow .
this article is good idea