The Assassin's Creed series did not have a major release this year, but it gave way to 3 subtitle titles combined with the three Chronicles, and with the Russian part, we have reached the end.
As for the first and second part, this part of the championship is a separate character, but it is not new. The player will control the Russian Nikolai Orelov, who has already appeared in the series' comic books. His main goal is to restore a pack of strange power. The other game Anastasia, which becomes a playable character and also scatters the story for small pieces, has brought a more superficial storyline than the rest of the trio.

If there is something that distinguishes the three games, it is simple and smooth control, which the development team adds some additions to it. After Arbaaz, the hero of the Indian part, got the Shakram, the hero of this part gets a gun, At the same time using it to rise to high places faster, this weapon is able to throw a rope can pass through an electric charge that allows you to kill enemies or disable generators, or can attract some things towards you like doors, and despite these additions, the personality appears stronger in the fighting The heaviest and new weapon makes the game easier, you Just try to be aware of the enemies' blows to repel them. 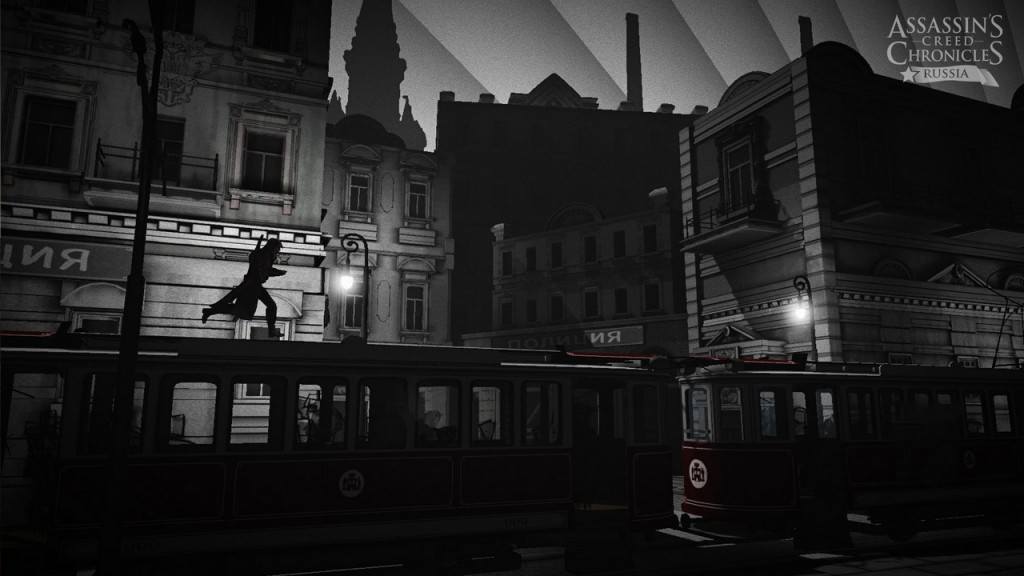 Instead of having one person get all the abilities, they were divided between two characters. The weapon can no longer be used to control Anastasia or Helix by Nikolai, a movement in which the player tried to inspire the player to unify each character but what he did was a clear and open way to extend the game . There is also a sense of focus on the action more, and will chase and escape in this part compared to others, some of them beautiful and enjoyable and others could be abandoned without the player feel any shortage.

The technical level of the game has declined, mainly due to the fact that events in Russia take place in places where colors are not the same as those of China and India, but the design of the environment has not only lost its colors, but has been dominated by regular designs from inside and outside, Which you have to take makes the game look much lower than the previous parts, especially that the game Luna uniform is gray gradient. 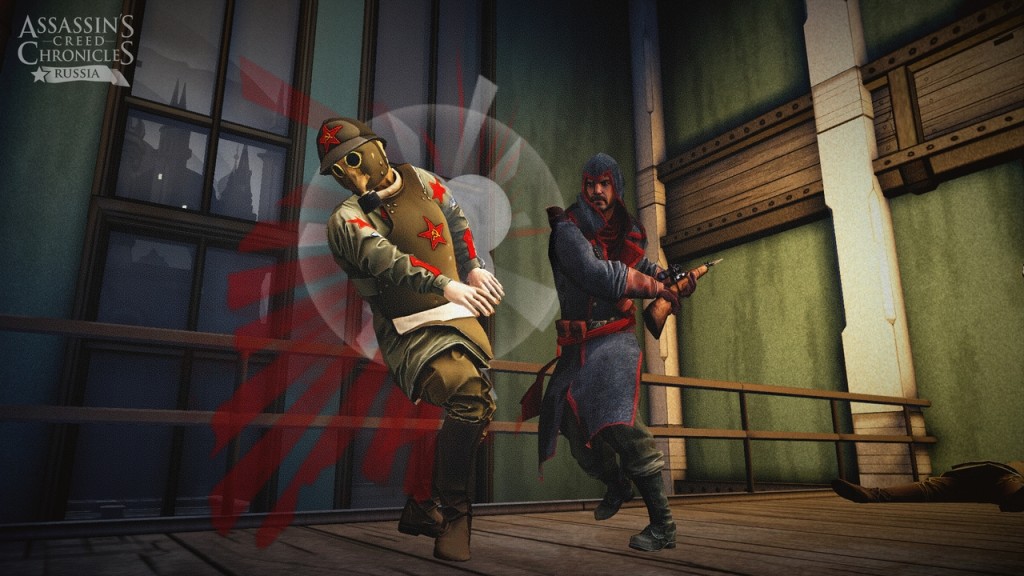 Music and audio performance have taken only a very small part of the attention of the developers, and this will not help in any way to make the game appear better, but the age of the game, this part in general easier than the previous part, which I personally see the hardest, and there is a clear attempt to extend my life The game with some ideas, such as the search for keys and the impossibility of killing some enemies and the operation of generators or disrupt them, which causes boredom and a sense of repetition.


Conclusion
*********************
Assassin's Creed Chronicles: Russia maintained the simple and smooth control that characterized the previous two parts and added new game elements. However, the addition of an additional character was not successful, and the technical level lost the game part of its beauty despite the great appeal to the backgrounds, so the game is incomplete, Especially for those who will take the three parts at once.

Actually I saw there are three chronicles of this Assassin's creed game: India, China and Russia.... P.S: these games are 2.5D type of game for some reason but not that bad...

this game is hard because i cant play ?
how to play the game