In order to give a good portion of the text about the long-term Journey to Hell , does not necessarily have a cultural baggage of unimaginable dimensions. Playing Painkiller ? And in some zombie action? You see! Only it was necessary!

Why Painkiller? Oh, it's all very simple. Ran you, then, to some spacious courtyard, randomly furnished with old cars, barrels, cans. Everywhere trash, scraps of old newspapers ... Suddenly a barely noticeable and absolutely unobtrusive musical motif gives way to vigorous guitar cuts, from all the cracks in your direction some scarecrows are beginning to come forward, striving to bite by the side. All possible exits from the arena are blocked (in their place there are painted seals). It would seem that it's good - just give us brisk gameplay.
And what happens in the case of Journey to Hell ? A leisurely protagonist (a girl or a bald guy to choose) uncovers his "guns" and starts dull firing at targets, trying at least sometimes not to miss. The right word, control in the game is disgusting. Get used to it? Only if you suddenly decide to become an unconditional fan of this dull action. No other way. While we twist the left virtual and not at all sympathetic stick, on the right side of the screen it works all the time, fails and refuses to function normally. Well, let's look for depth in the narrative.

According to the plot, there is a certain organization called "The Sacred Shield". She watches over the order in our mortal world. If there are some controversial points, and the unseen creatures begin to climb from all the cracks - then it comes to the rescue along with its best agents to eliminate. The latter are exactly Gabrielle and Rachel. The guy hits for sure and climbs on the trouble, and with the girl you need to save more strength and skillfully defend. Computability and unrestrained aggressiveness - here you have two approaches to passing. Still there are artifacts, which after the shootings with the monsters remain. Collecting them, you will always be with new weapons, and "pump" the already available.

And do not forget that the monsters here are quite diverse and numerous. And fast. Among them there are quite a few "bosses" who need to first be deprived of advantages in combat, and then docked with improvised weapons. If you get tired of butting with the hated in the storyline campaign, then you can try your luck in the two accompanying modes: "Survival" and "Treasure hunter".

Journey to Hell - a desperate attempt to make Painkiller-like shooter about the destruction of abominations under the cheerful guitar soundtrack. Music, maybe, and brought. And about the interesting monsters almost did not forget. But the main mercenaries were not rewarded with resourcefulness and speed. In the end, we got a good-looking action movie, which is absolutely impossible to play. 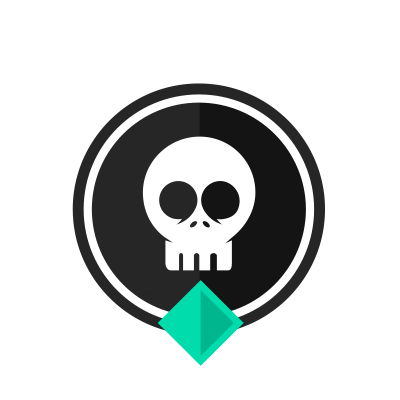