Star Conflict is a Space Shooter MMO which places heavy emphasis on game balance. There are many ships you can fly, many active / passive modules , ship upgrades, types of weapons you can use, so you can customize your ship to fit any specific role you want it to, from a support frigate that heals allies' shield and hull constantly to a heavy bruiser that warps in in the heat of the battle and lays down destruction all around with it's heavy guns.

It feels like there's an infinity of roles you can play.First of all you have 3 races, Empire, Federation and Jericho. Each race has 2 factions, you can level up your reputation to get access to specific Mark 3 gear from each faction, each tier of gear has 3 upgrade levels, mark 3 gear is only obtainable from reputation. Each race has a linear skill system also, meaning each level you get a new skill, ideally you should have all 3 leveled up to max to get the most precise combination, for example: empire gives a 7% increase to damage, while federation gives a 50% increase damage to your critical, you chose. 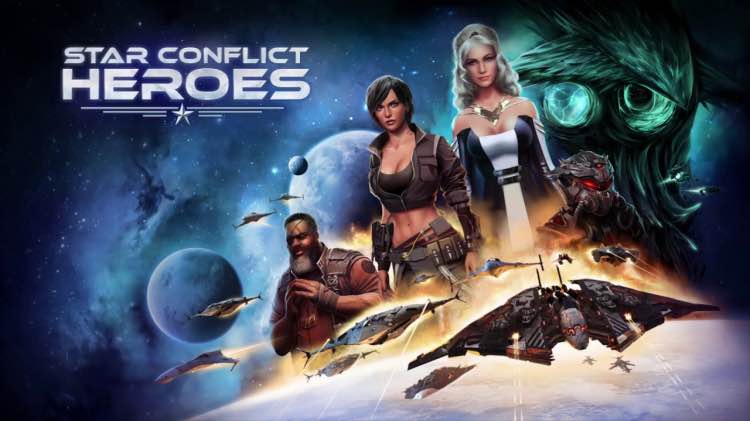 There are 3 types of ships : interceptors (fast and light), fighters (medium ships) and frigates (the slowest and most durable) frigates are the only ships with sniper module and a missile you can pilot yourself to it's destination, allowing you to just sit back and defend base while hitting targets on the other side of the battlefield, the drawback is while you're busy sniping a nasty interceptor might get behind you, disable your guns, modules and engines and start gunning you down from your blind-spot. Each race has a specific type of special ability: Empire has overdrive, 66% increased move speed,attack speed,turn rate for 10 seconds micro-warp drive, 2.5 second charge time and then you move 28 times faster for 2 seconds (about 10 km) empire frigates have the sniper module. Federation ships can cloak, put a DOT and summon drones Jericho (didn't play them much) have that remote controlled missile. Though I can't wait to start using them. 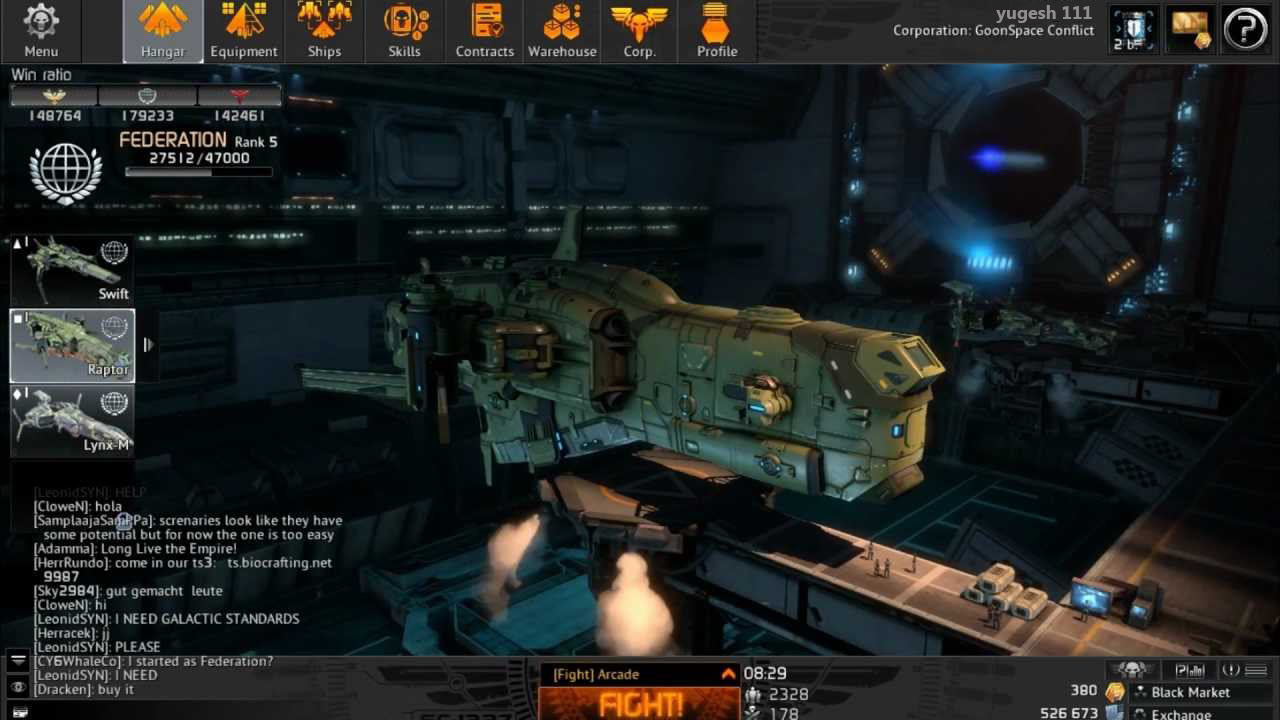 The lack of a well-defined statement of game-play (at least in English) is core to these poorly formulated guides that might leave the new player going, “WHAT did I just read?” Without a clear statement of game-play, this brings players to try to define Star Conflict game-play based on their personal gaming experience. And you have the players who try to put themselves into a position of knowing just by saying, “oh, you can’t understand because you’re not max rank, and you don’t have x amount of hours like I do, and you don’t have the customize-able ships,” etc.  But, if you ask those players solid questions about the structure of game-play, they can’t answer. But, more often than not, will try to convince you that they answered your question and that no one has a better answer. This creates a bigger gap to bridge toward establishing a well-defined statement of game-play.

Get your reward Star Conflict