This is an overview about the game Champions Online, I hope you enjoy.

CHAMPIONS ONLINE
A MMORPG free-to-play game, it is based in a superhero-themed world. Cryptic Studio developed the rules and setting in a universal role-playing game system, which is the designed to be independent of setting and genre. It’s a typical genre of hero based game anyone would want to play. 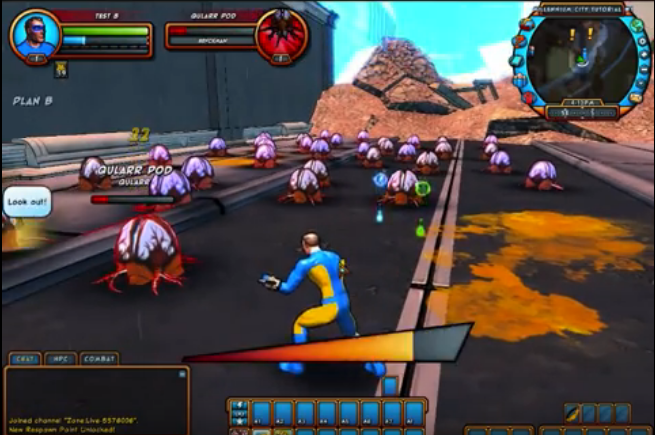 Power Meter - meter that increase every successful attacks and blocks which can then use to unleash more powerful actions. Players can only unleash it when it is full charge. 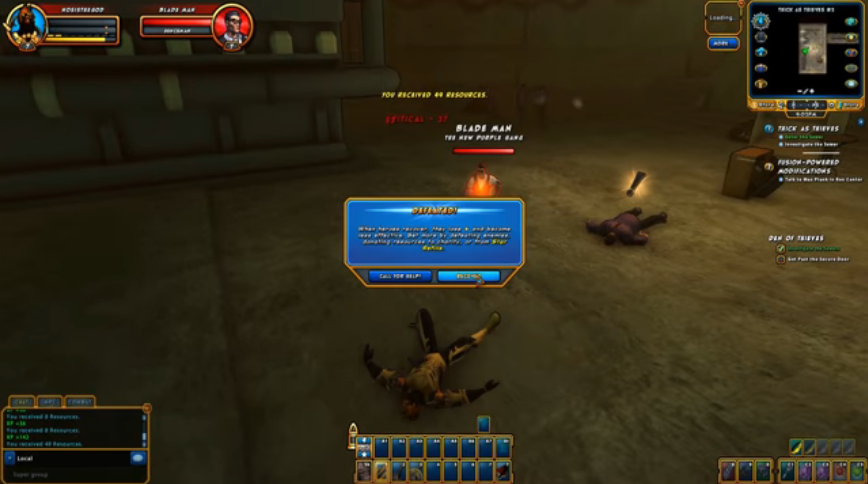 Revival and Re-spawn – a player can be revived by a teammate or re-spawn at a neutral site.

Hero Points – Known by most players by Stars, it’s basically like a steroids to the character making them stronger than usual helping you survive in difficult situations. The only way to earn stars is by completing missions and defeating villains.

Character Dress – replacement for typical armor pieces or sets to collect, that is unique as are most weapons. 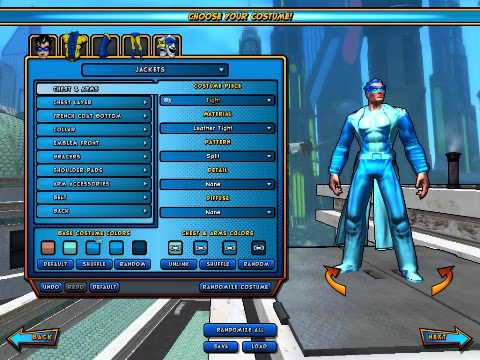 Character Creation – The game features a character, the ability to edit a hero's movement animations, such as a beast-like hero opting to run and leap on all fours direction. The color and firing position of their powers, such as changing a power's energy animation from red to green or changing the animation to fire from the head instead of the palms can also be edited. 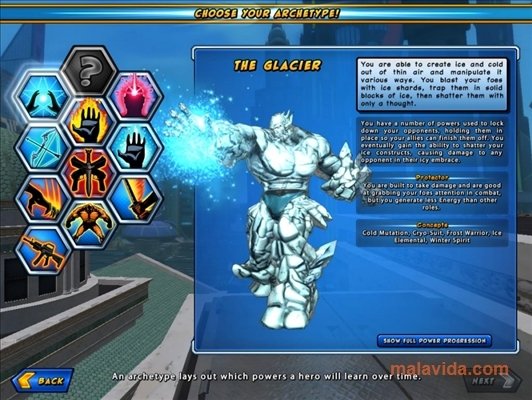 Skills – The characters have fewer skills than standard MMOs, but the unique part is you can customize. Making the game in a much faster-paced than traditional MMOs.

More Skills
The game includes non-combat crafting skills, Arms, and Magic, each of these has three other specializations players can choose under them.

Level – The level cap of this game is 40, though leveling is much harder as it progress. 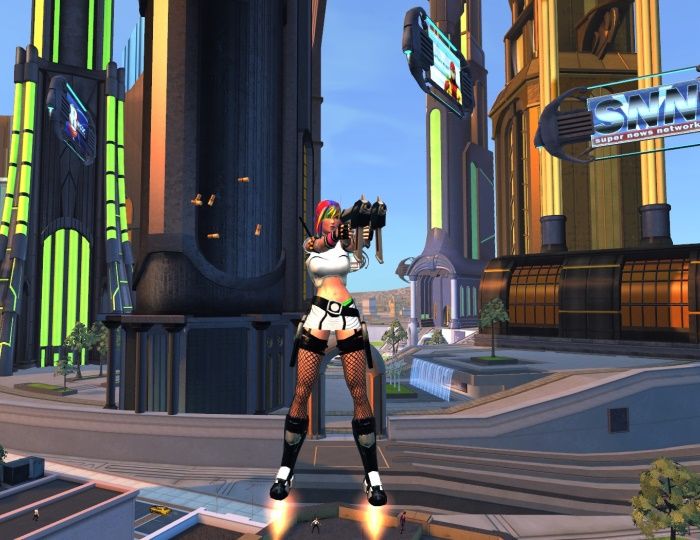 REVIEW
The doesn’t really struck me in a very interesting way even without playing it yet, although it has character creation fast pace skill buffs and power meter charger it’s not that unique for me. The game is fun even though I said it’s not interesting but I still did enjoy the game. The graphic is not that great the story is bad, but the game mechanic is decent enough to be a good pass time type of game. I would recommend this to people who doesn't dislike simple and enjoyable game, the type of not so hardcore player. I would game 3 out of 5 this game it would be 4 if not for the bad back story.

Champions Online is a free downloadable MMORPG game developed by Crypic Studios and published by Arcgames in which you play as superhero by customizing it at your will. Submerge yourself into a comic book and start your endless clash against crime.Champions Online gives us intense and dizzying encounters, so specific to action a...

This game is good but not addictive.