SpellForce 3 is a type of combination of both RPG and Real Time Strategy game at the same time. And this is one of the most anticipated games to be released this year, as this is a different approach towards the gaming world, a mix of both Role Playing Game and Strategy altogether in a single game which has more to offer.... Seems like a good deal so far....

And the game is scheduled to release in an hour [at the time of this article], that is on December 8th, I see. So, what's making this game create a buzz in the gaming industry? Read along to find out more about this game.... SpellForce 3

So, this is the game which has to be played with strategy or else you'll end up being bored and want to switch to another game, so, this game is targetting the RPG gamers. Although this game isn't released till now, it has already created a buzz in the gaming world to some extent, not that much hype as the StarWars Battlefront 2 from EA did, but to some extent. 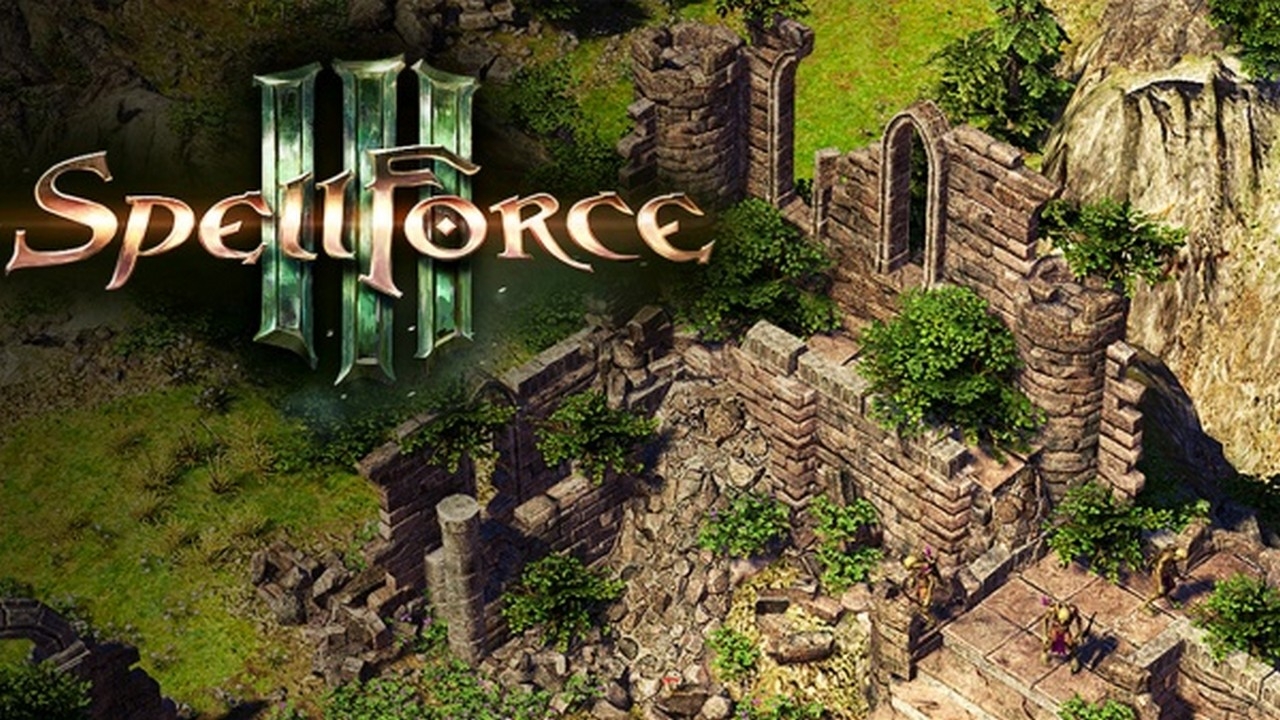 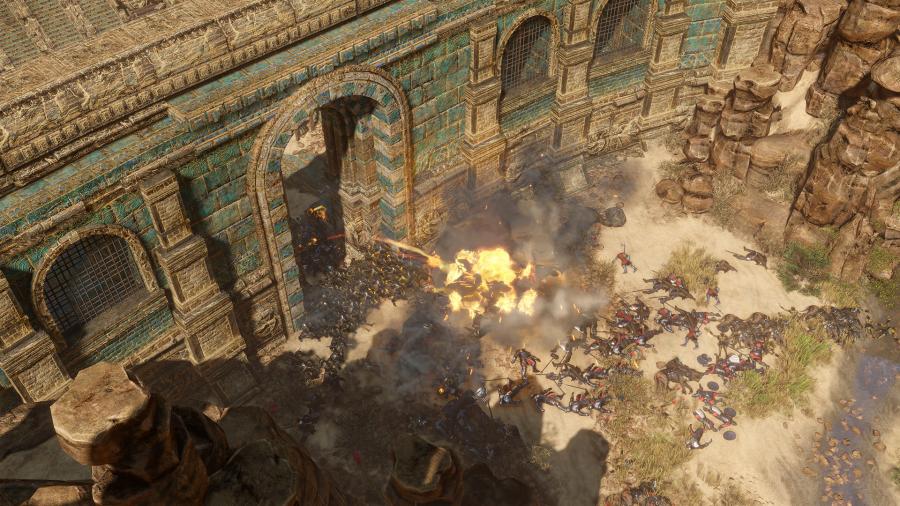 Ok, this game is restricted to only some kinds of people as other may find this game quite boring, not only this game but such type of games which include thinking, strategy, and making the descisions, going with the flow, 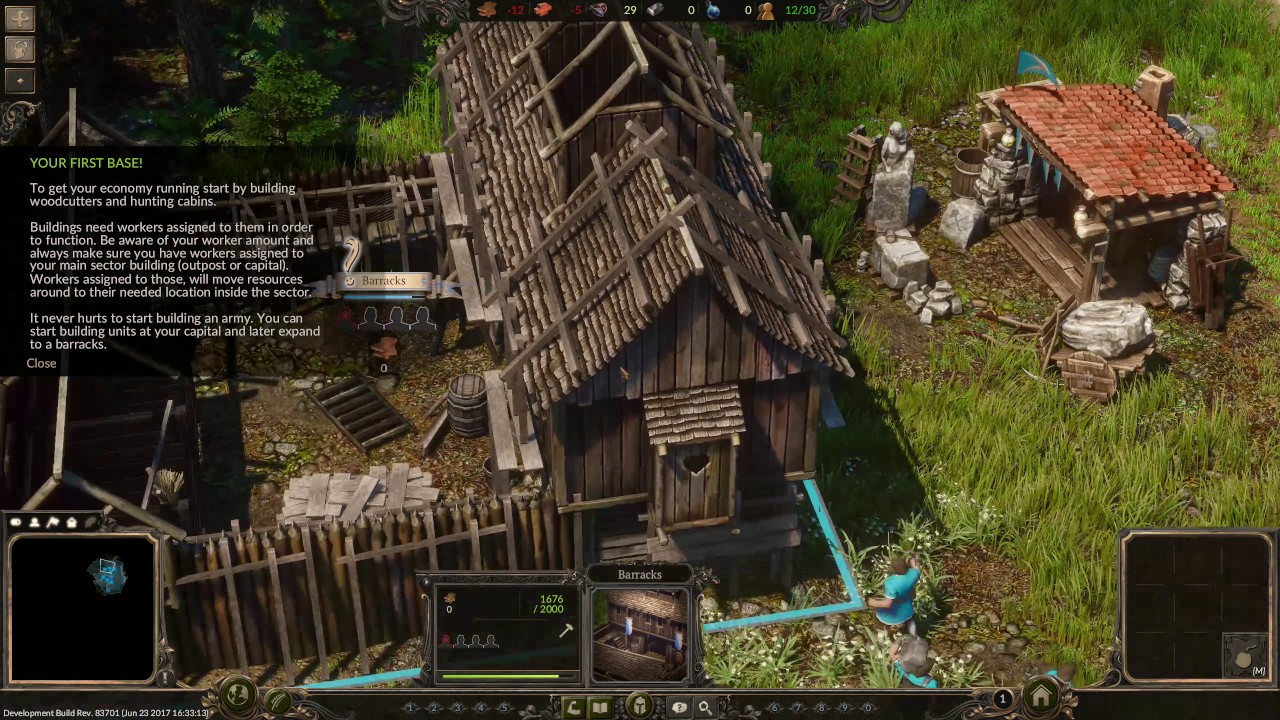 From the screenshots, we can depict that nothing in the game goes pixelated even after zooming to a maximum extent, that's the level of detail and effort put into the graphics of this game. And as far as the gameplay goes, this depends on the optimization of the game and the stability which includes updates from the developers.... 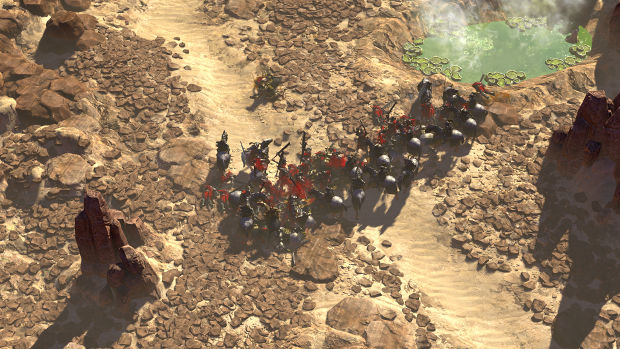 This game is somehow +18, and you get to choose in the creation and customization of the character or hero and you'd have a skill tree just like the Watch Dogs where you'll be aquiring skills from the items you earn by playing the game better 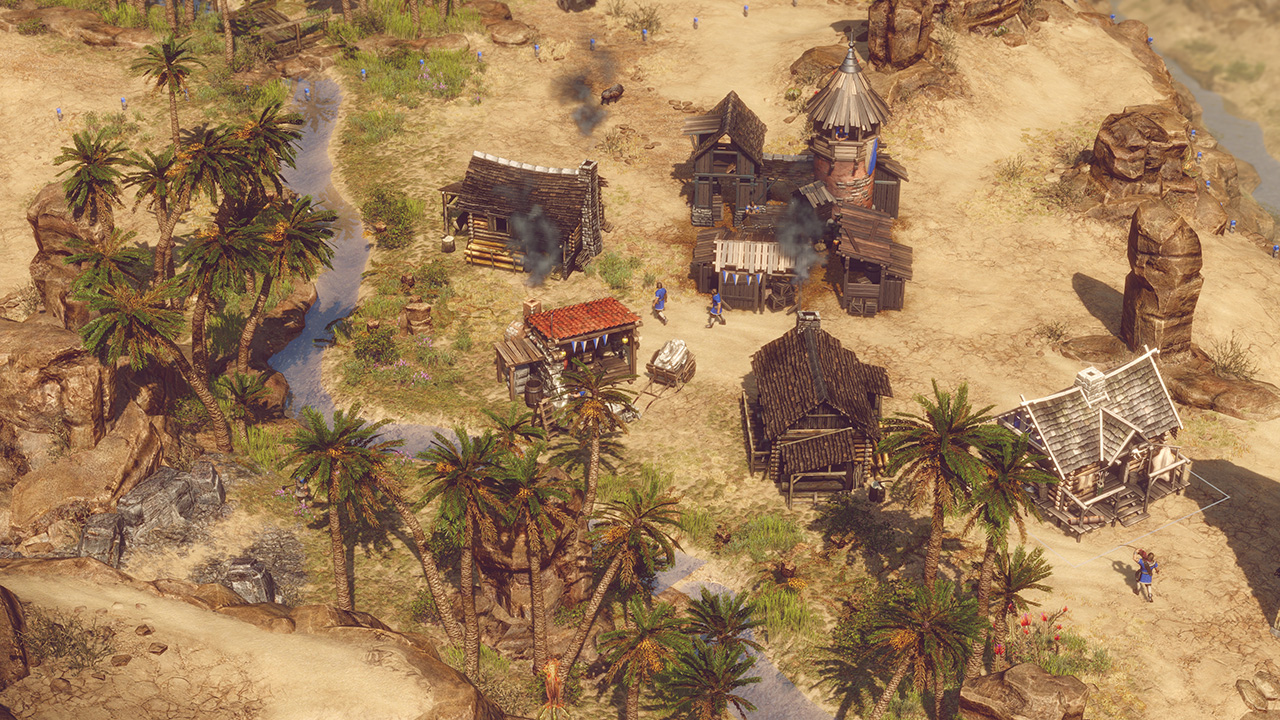 So, you may be wondering that this game looks pretty sleek in terms of graphics and gameplay, so 'Can I play this game on my Potato PC/laptop?' Well, the answer is probably gonna be yes and no, both. Check out the system requirements needed to play this game flawlessly.... 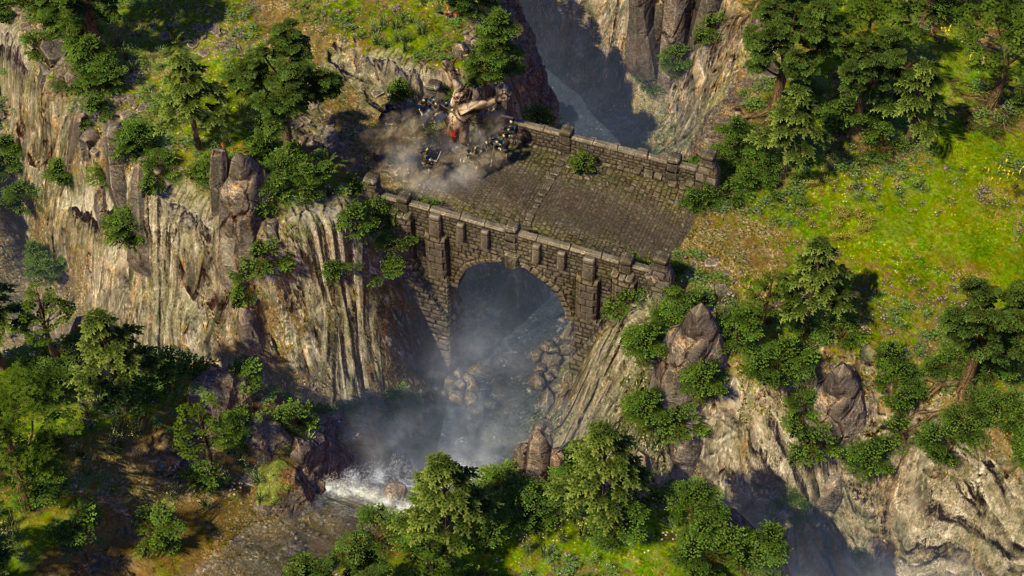 While the recommended system requirements are as follows, users can probaby see that this game actually can run on pretty decent hardware too... As this isn't released at the time of this article, we can't say it can run off an i3 or a Ryzen 3 paired along with a pretty decent dedicated Graphics cards. So, time will tell about the requirements... 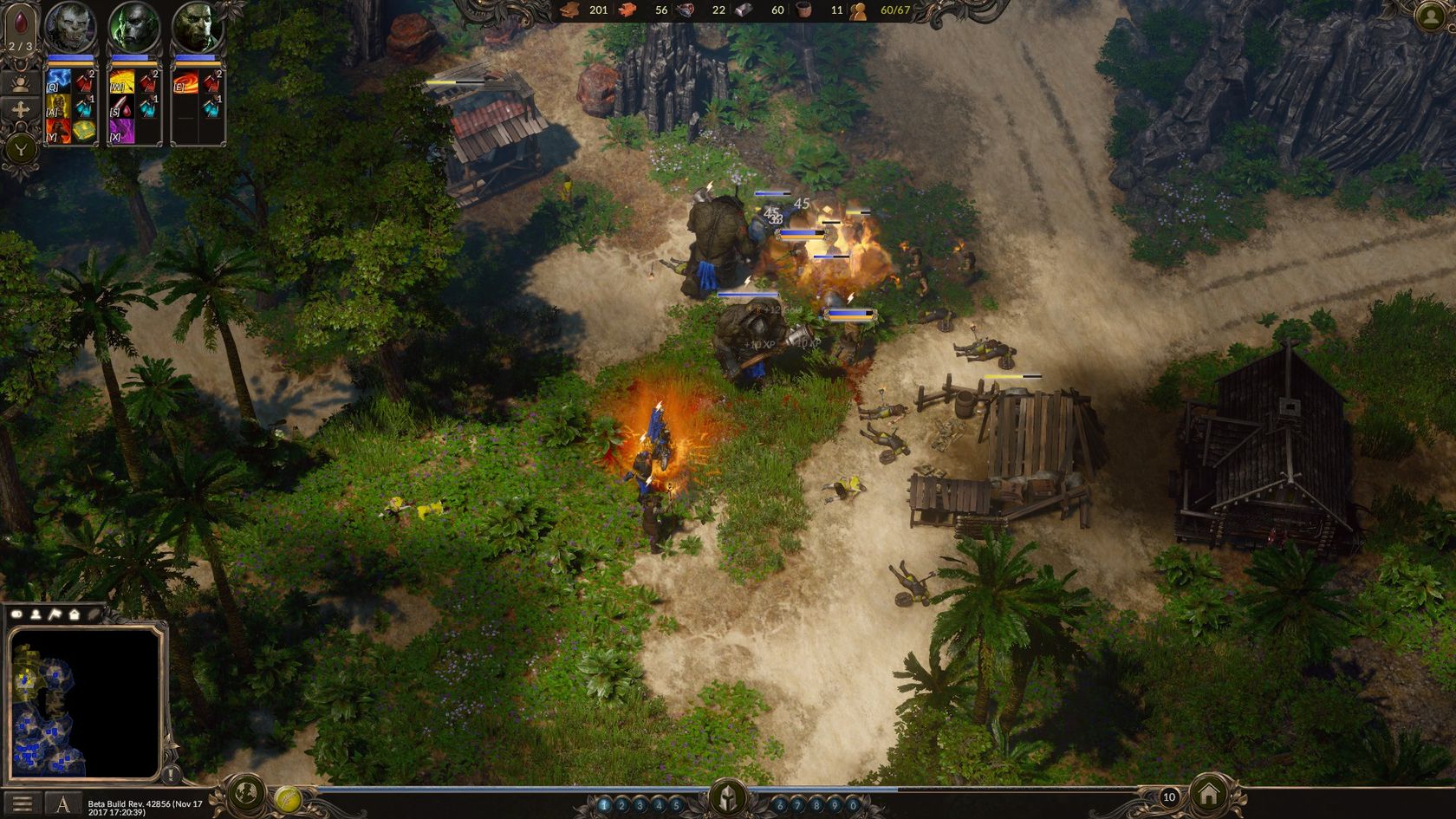 Here we can't actually conclude or review this game based on the hype and the buzz created before its release, so we have to wait until we check out some actual gameplays and people playing the game actually rather than just bragging about the game. By now the game might have been released so you'll probably find people playing this game and you'll see for yourself the details and reviews of the game based on how much it has to offer in both RPG and RTS worlds.....

Honestly, this is a good mix of Real Time Strategy and RPG together in a single game which looks pretty good in terms of the graphics and gameplay footage so far.... Time will tell....