Some decks to try out in wild in Hearthstone

If you haven't played Hearthstone yet, I recommend as it is a very fun and entertaining card game with many different gamemodes and a bunch of different decks and strategies.

In this article, i'm showing you only the decks for the wild format, which is a game mode where you can use literally all the collectible cards available, whereas in standard format there are cards rotating to wild with time or that get banned due to being very powerful.

As 2018 came to an end recently, I will bring you some decks for the wild format in the game Hearthstone and explain a bit how is the wild meta going.

First of all, the new expansions and the nerfs always come with a fairly big impact in the meta. For example, most druid decks are now extremely weak due to the nerfs in Wild Growth and Nourish, and Odd Paladin is starting to become slightly less impactful since Level Up can no longer be used in the deck. Kingsbane took a hit with the Leeching Poison nerf and now it can only be ran as an offensive pirate deck with Raiding Party.

Now, let's go to some deck recommendations to survive in the Rastakhan meta after the December balance changes:

OBS: Below every deck, you can find the deck code, copy and paste it to the game to use it. If you want to see the deck without importing it to the game, copy it to here first: https://www.hearthpwn.com/deckbuilder 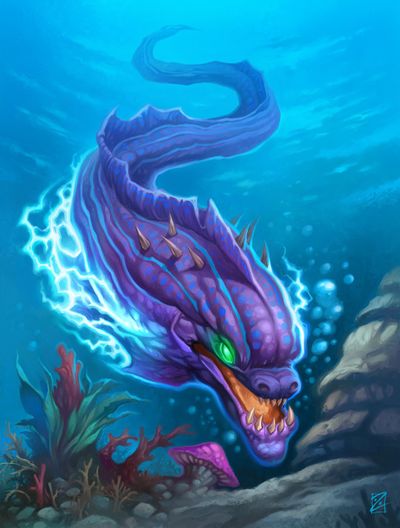 Even Shaman has always been a great deck for the wild format since Witchwood came out due to having a very cheap hero power, access to Murkspark Eel and almost literally everything a good deck wants to have, except one thing: card draw. The deck is well-rounded, can easily summon a large army of minions and even bigger ones for a low cost considering their stats. The main game plan is constantly summoning totems with your cheaper hero power or cards such as Flametongue Totem or Totem Golem to overwhelm your opponent and reduce the cost of Sea Giant and Thing From Below while growing your Jade Golems and using Crackle to finish down your enemy when they are low in HP. Remember to take advantage of Flamewreathed Faceless's huge stats for the cost and use Devolve to bypass taunts or remove enchantments. The following deck code is the list i used to reach wild, with Golakka Crawler to beat Pirate Warrior and Odd Rogue. If you don't have Aya Blackpaw and The Lich King, you can replace both by Fire Elemental. 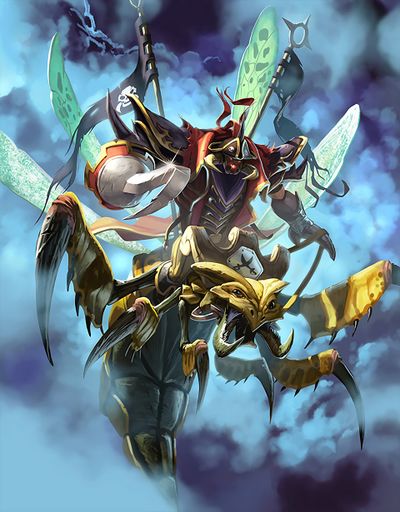 Pirate Warrior is an extremely fast and aggressive deck where you try to hit your opponent's hero with high attack minions and strong weapons since the beggining of the match. The deck features many weapons and cards with weapon synergy to keep removing opponent's minions or hit the hero depending on the situation and then constantly buffing your pirates or your weapon, or even granting charge to Southsea Deckhand. N'Zoth's First Mate summoning Patches is an extremely good start and you can end up dealing several amounts of damage with Ship's Cannon, Frothing Berseker, Heroic Strike and your charge minions to end the game incredibly quickly. People have been replacing Spellbreaker by Shieldbreaker as Spellbreaker's main targets were Taunt minions anyway. 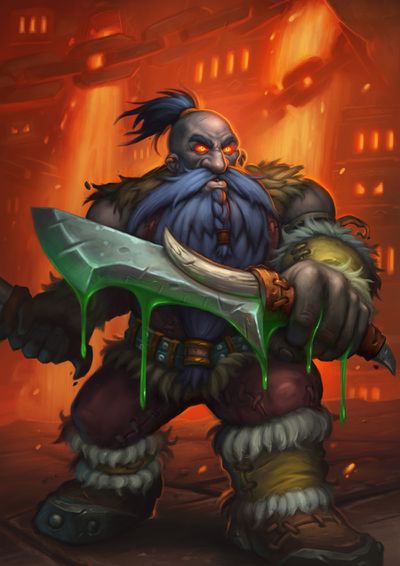 Odd Rogue is another aggressive deck that takes advantage of pirates and weapons to finish the game as soon as possible. But in this case, the weapon comes from your hero power and the starting pirates are Swashburglar and Buccaneer, which also work with Patches and Southsea Captain. Play offensively since the beggining, use your weapon to increase Hench Clan Thug's stats, always keep 1 cost cards in your hand to trigger combo cards and finish with either Fungalmancer or charge minions with Cold Blood, or even take advantage of Dr. Boom in the late game. Keep in mind that Dr. Boom is not mandatory as it is costly for aggressive decks and it is recommended to replace him with Fungalmancer, and you can try that out even if you have Dr. Boom, or even get rid of one of the Vicious Fledglings. Ironbeak Owl instead of one of these two is also an option in case you are having problems with bigger Taunt minions. 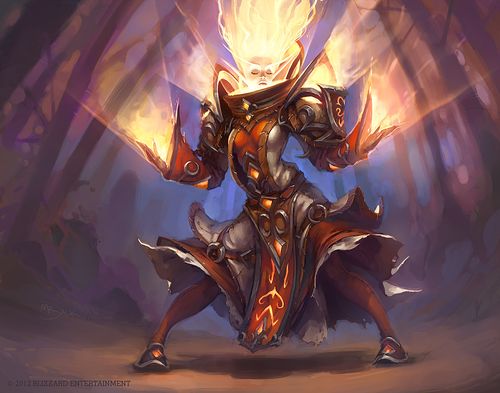 Big Priest is a more defensive deck that can reach late game and is based around constantly using spells to remove minions and summoning big minions through Shadow Essence and revival spells later on. But you should keep in mind that Barnes can get the job done in the fourth turn and you can start summoning your minions starting from there so you should always mulligan to try to get him. The deck isn't as complicated as it may seem to be as it is based on cheating your mana in order to control the board and overwhelm opponents with very expensive minions in turns earlier than the ones they are normallly summoned, and then resurrecting them after they are killed. The deck comes with a small amount of minions to make sure that Barnes and Shadow Essence always pull out the ones you want. 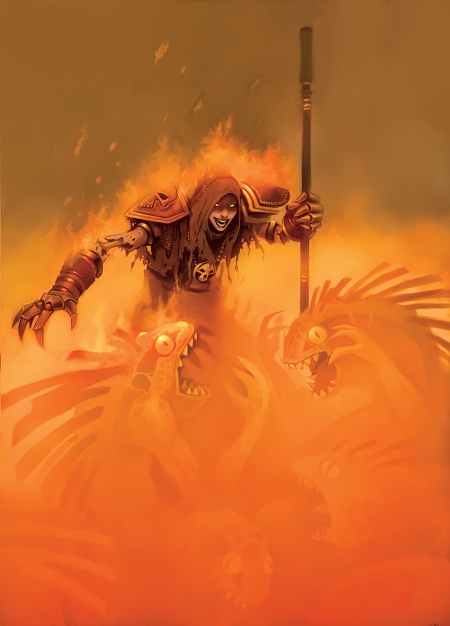 Even Warlock is a harder deck to pilot and to master for a few reasons: It plays a unique playstyle that no other deck plays and it relies on cards that require you to lose health. Your cheaper hero power is used to summon Mountain Giant as soon as possible and to fill your hand to boost Twillight Drake as well, while also making sure you have enough cards in your hand to have anything to play in any situation. Be careful with your health but try to get it as low as possible to summon Hooked Reaver and Molten Giant, after that you can start healing yourself with Spellstone and Shroom Brewer as you will be in danger. Copying your giants or Hooked Reaver with Faceless Shambler is also one of the best parts of the wild variant, besides using Sunfury Protector to give Taunt to your giants and blocking aggressive decks. As i said before, it takes a while to get used to this deck and to play it without losing from hurting yourself way too much, but it is a powerful deck with strong board clears and extremely big minions.

I hope you all enjoyed these decks and try them out in Hearthstone. There are more decks I didn't include such as Odd Paladin, Reno Warlock, Aggro Paladin, Big Rogue, Cube Warlock, Reno Priest, Secret Hunter and Secret Mage but these are my recommendations and they are not just good decks, but also fun decks that can make you enjoy yourself a lot while playing them, and all of these are suitable to reach the Legend rank.

I hope it's not copied

I hope it's not copied