No Man's Sky seemed beforehand as the perfect adventure. I remember how extremely hungry I was about to explore Hello Games stylized space world before it was released. However, it only took a couple of hours for me to get tired of the aimlessly empty, monotonous layout that the game unfortunately offered, and although it has been updated, upgraded, improved and refined to curse - I am not craving to return. Crescent Moon's newly released space adventure Morphite is a bit like a mix of Metroid Prime and No Man's Sky with graphics taken from old Star Fox (though with another type of color palette mostly consisting of pastel colors). It is stylistic, minimalist and skillfully executed. It is also disgustingly expensive for Ipad (and Iphone, of course) and thus it is excellent to set high requirements. 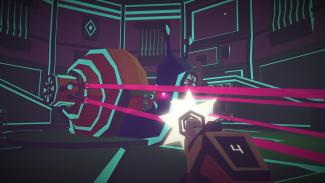 When Morphite starts we are told that we shouldered the role of Myrah Kale, a young space explorer who was brought up by an old uncle aboard a cargo ship out in the black-black space and, through a standard standard mission, stumble upon a discovery that will change her entire world view . Just like in No Man's Sky, Myrah crosses between a variety of planets that are randomly generated and thus different from different game rounds and players, well there she has to explore, measure things like wildlife and vegetation with her scanning pickup, and shoot through the roar of angry galaxy monsters. There are simpler puzzles along the path of adventure that Myrah has to solve and purely temporarily, this is a show in how to create nerve, excitement and all the time encourages the player to continue exploring. Compared to how the planets felt in No Man's Sky, Morphite is much tighter and much more choreographed, creating a drive in how the game evolves. 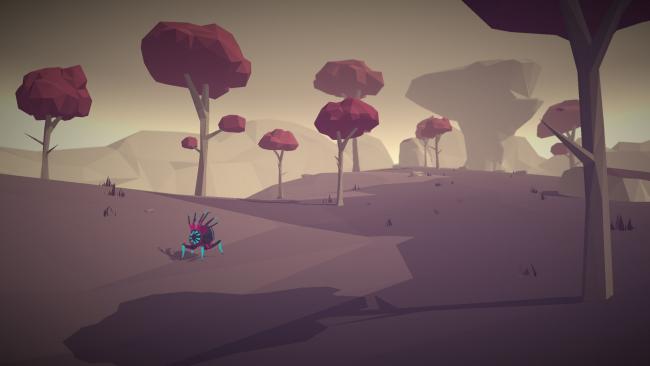 Simply put, Morphite is played from a traditional first person perspective and when it comes to the touch game controller here, I don't have to exaggerate the least when I call it the best. To date. There is a sensitivity in how it feels to control Myrah which makes it seldom feel like compromising in a butter exchange, something that most first-person games to the format have not been as successful with (Nova series is well one of the few exceptions). Like most other titles in the same genre, you control Myrah's legs with the left thumb and her rifle / aim with the right. When you want to scan a strange plant, a rock or a passing space animal, you switch between the plasma gun and the scanner by clicking on the weapon symbol in the lower left corner and even if it takes some time, everything mechanically works in this game. 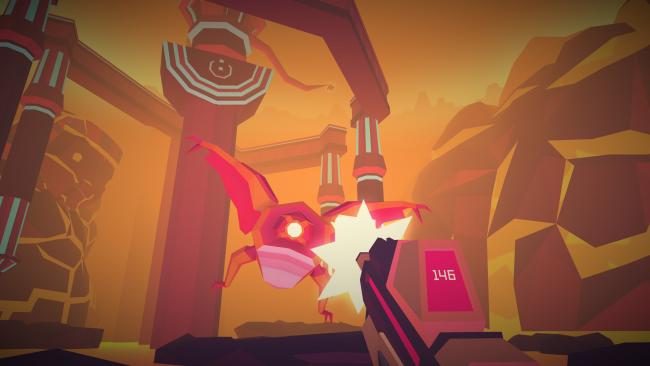 The story in Morphite is well written and detailed. Everything is told through real voice acting, which is also not commonplace when it comes to this type of game for Iphone / Ipad and it is well done, right through. There are plenty of surprises in this story and plenty of memorable moments that are often lacking in games for our dear mobiles, I can think of. Sure, it feels as if the dialogue is missing that little extra in some of the key scenes but overall it feels lavish and unusually well done. 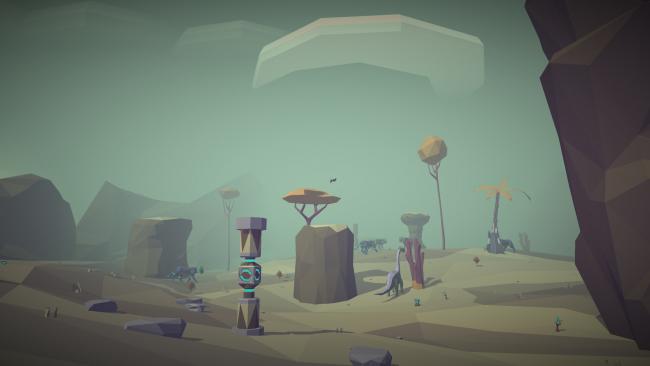 The negative aspect that pulls down the overall score here is spelled the game's combat mechanics which despite good game control does not really lift. The enemies do not often move extremely basic, which means that it is enough to stand still and pang a couple of laser bumps against them. That's not enough, really. And here I wanted to see that the developers put more time in finding a way to create more empathy, more excitement and, above all, dynamics. Apart from this, however, Morphite is a super-ambitious and memorable game that Ipad simply creates the most that was released during the year.

nice article, i hope it's notShould have add more

nice article, i hope it's not copied!!!

Should have add more gameplaly image.