Everybody might be familiar with the ground breaking game from ubisoft known as STEEP, well this game is his free brother from another mother. Yes, you can play this game free of cost, that's the beauty of games on steam, you may ask, 'Is it as good as Steep?' but unfortunately the answer is probably yes and no. To know more, read down below....

The free-to-play game that is developed and updated on a regular basis without leaving it behind like many other games, it is one of the most anticipated snow boarding games out there in the market. And the best part is, the game is FREE of cost, you can play this game without paying literally nothing. Here are some of the steam statistics of the game... 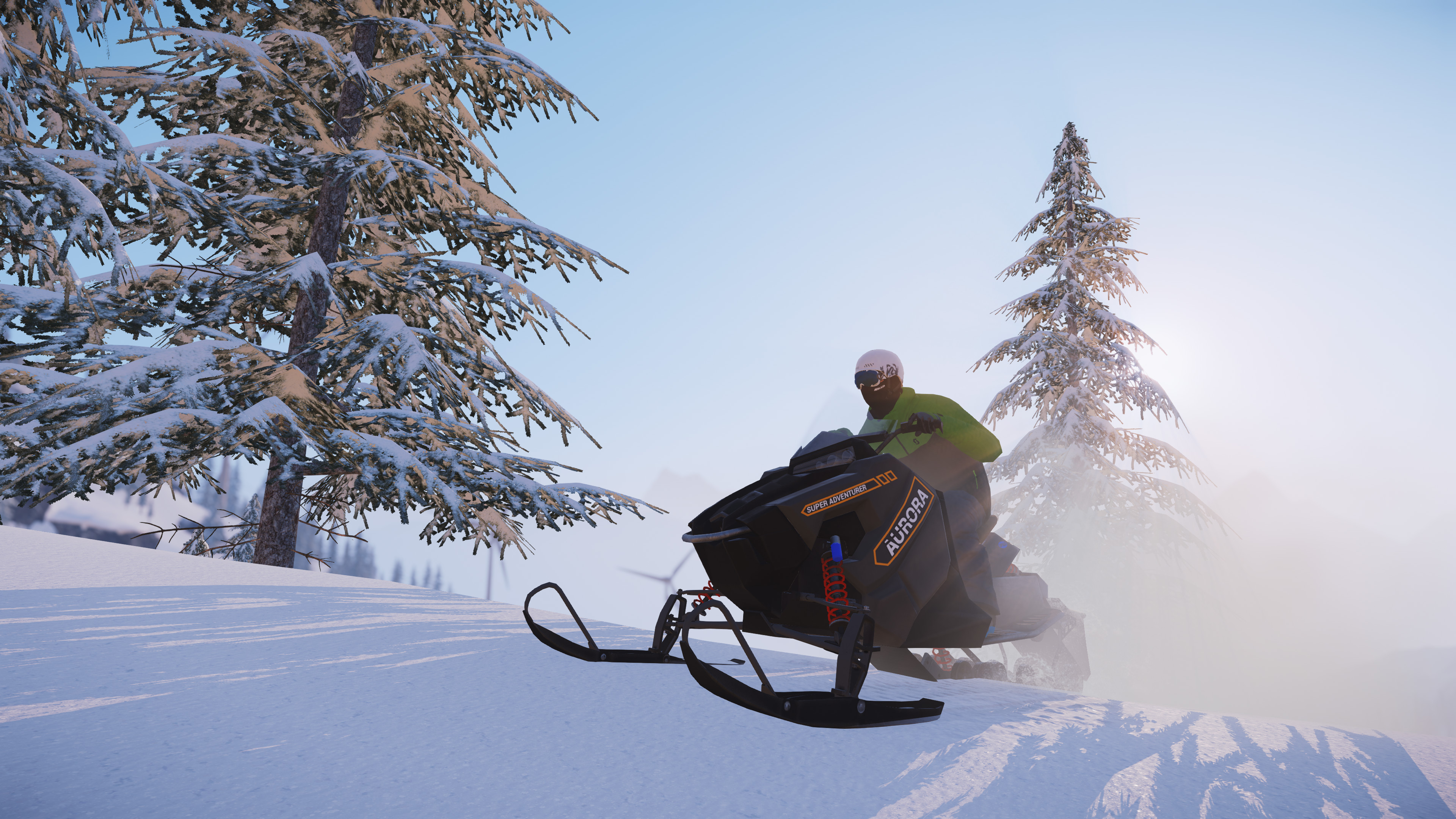 So, about the game: 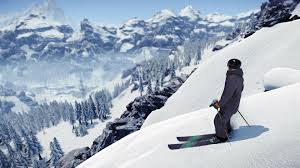 This game has some DLCs which aren't an addition to the game, they are just some starter packs to star with cool stuff and cosmetics, they do not affect your gameplay, they are just like CSGO skins where you find them cool and neat, that's it! 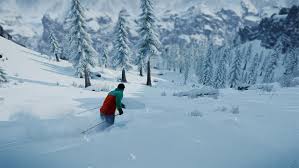 By starting the game you'll be given 13 Steam inventory items to showoff, which is a cool thing, you can either continue to play or stop playing, it doesn't matter, you open the game you're given these 13 items by default. The basic tag line of this game is somehow,

Yeah, this game snow also has a cool vehicle in it which you can drive and do some awesome tricks with it, its the snow mobile. 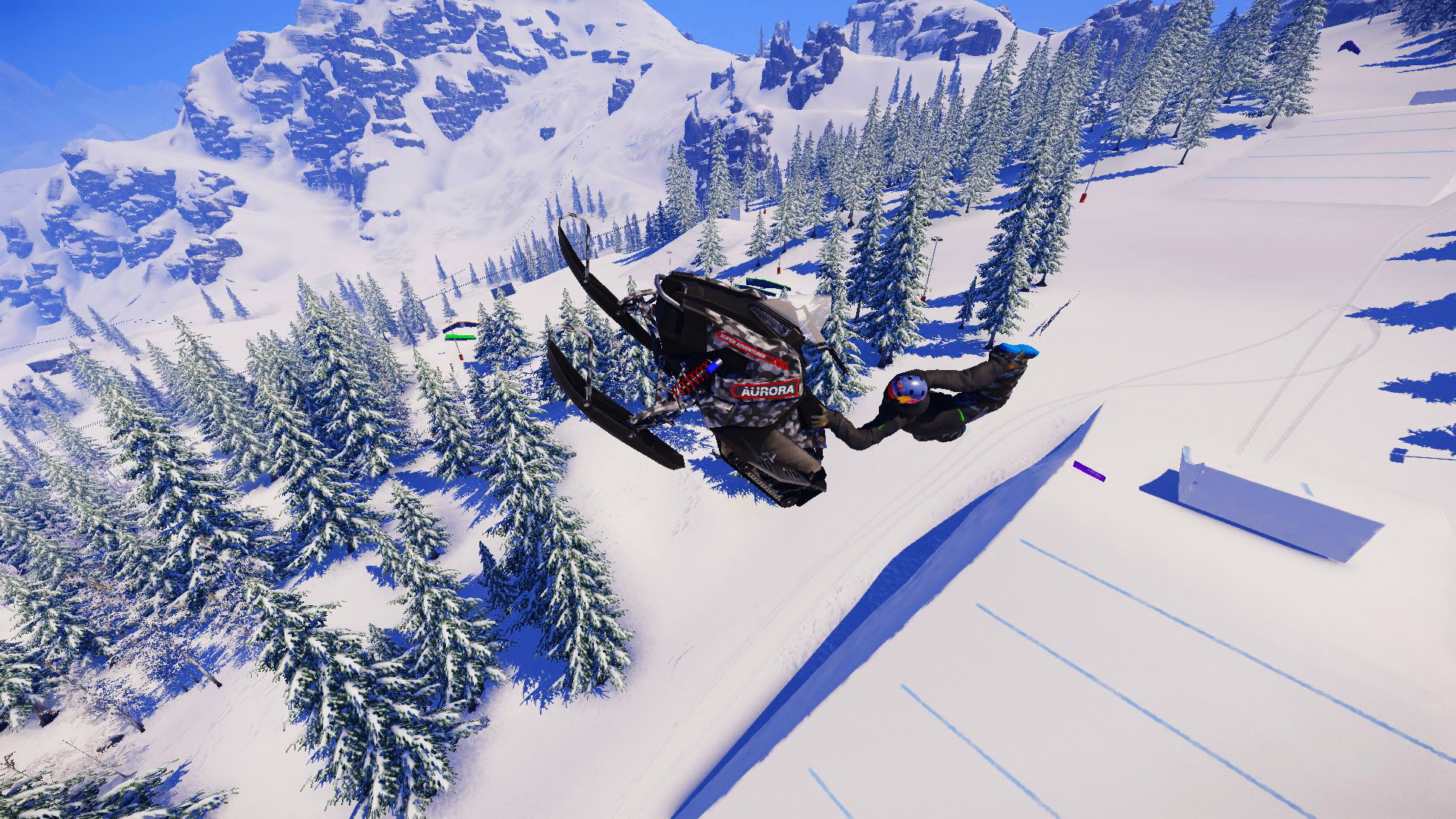 Now, as far as the graphics in this game go, they are quite decent, playable on a super old graphics card with lowest possible setting to get playable framerates or you can crank up the graphics on a decent PC with good graphics card, as you know that this is game developed with CRYENGINE... 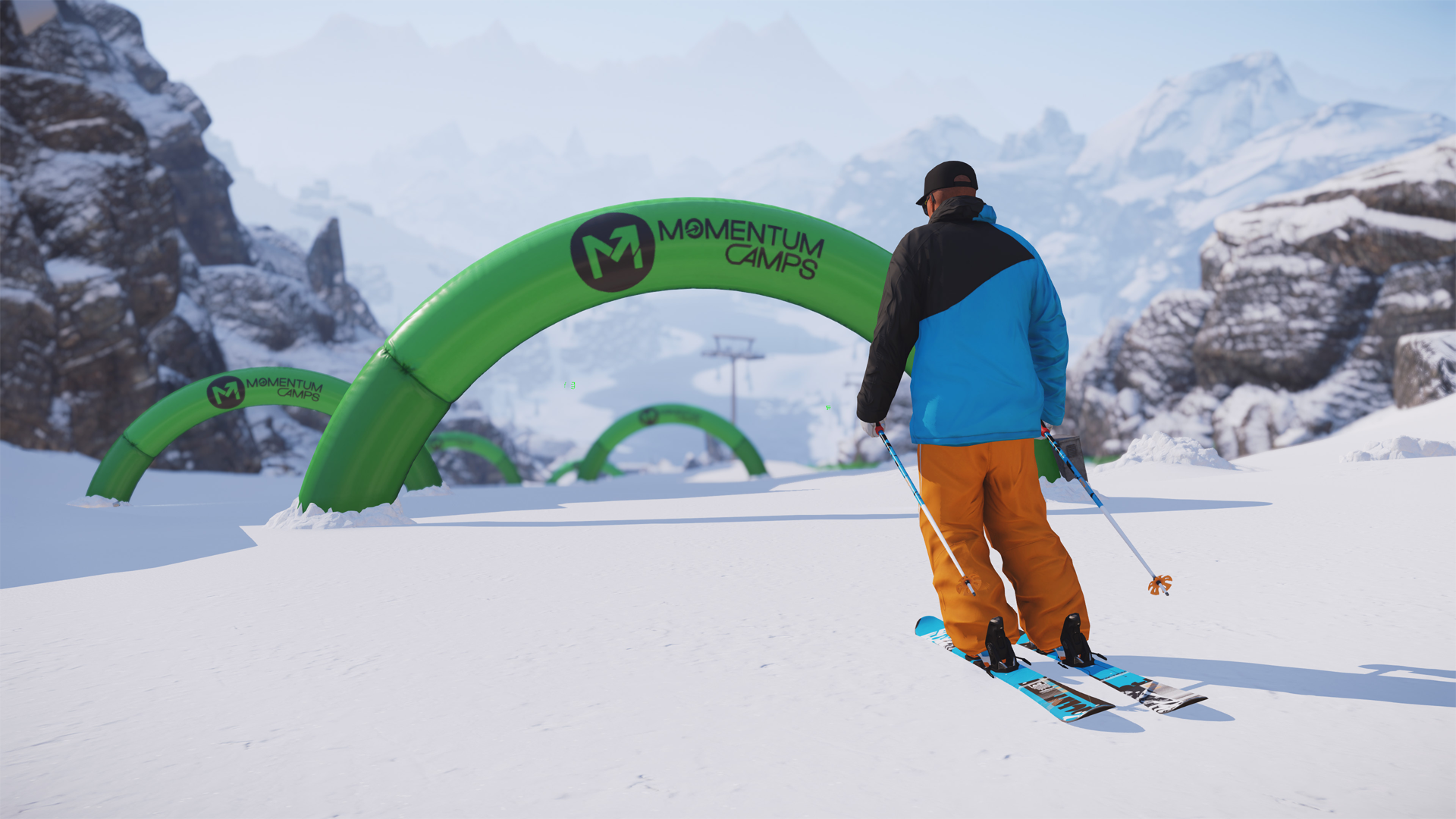 The best snow boarding game that is when you can't get the STEEP game from Ubisoft, well you don't have to be a fan of STEEP in order to like this game, but this game has now become some what stable compared to its initial release when it was still under Early Access. I do have to mention that this is still in Early Access... 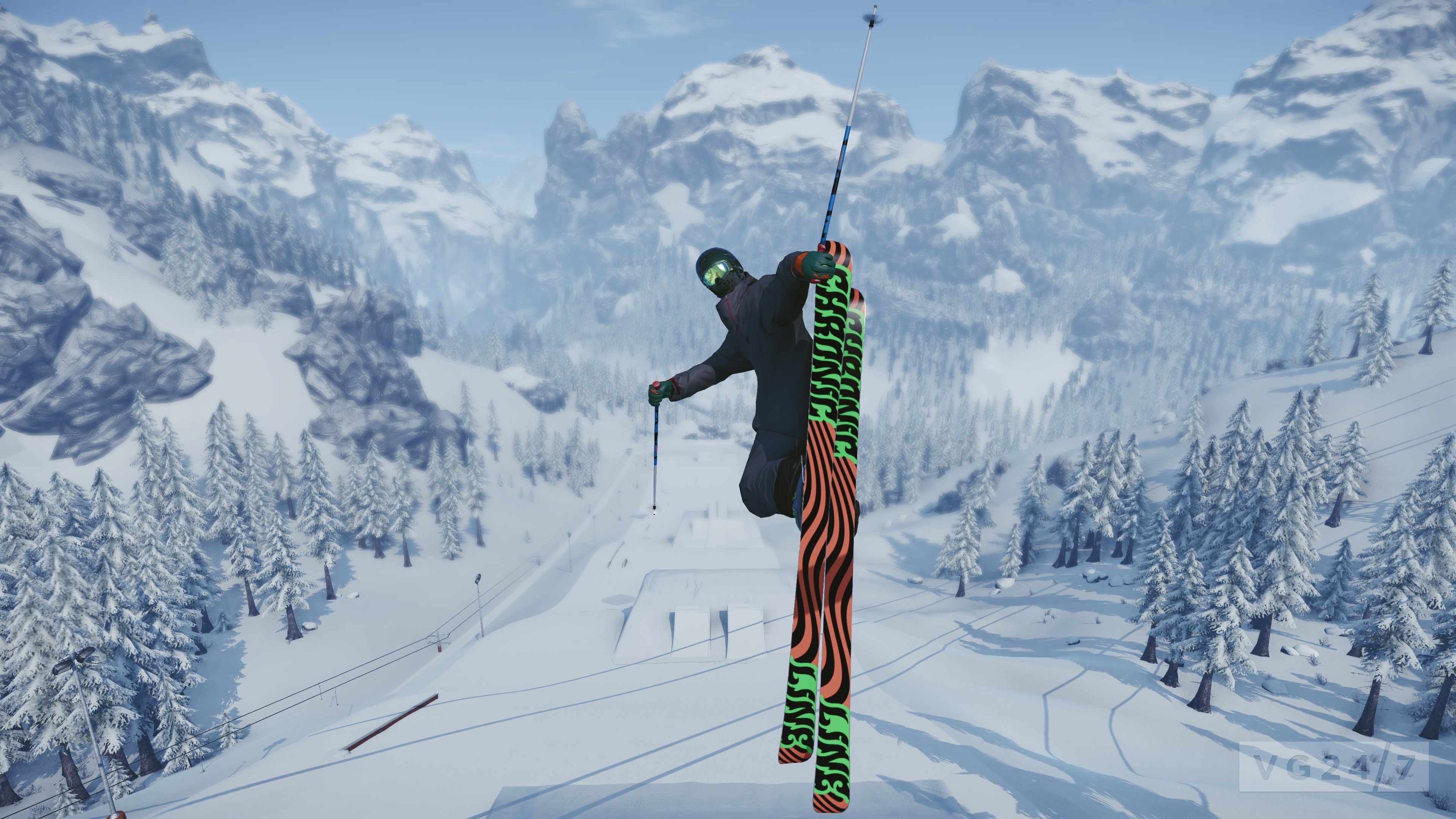 Ok, a game in Early Access has some glitches and hic ups included with it, but this game is pretty good at running smoothly but you can't get amazing fps but you can get playable frame rates. Once the game was laggy earlier this year, but now this has been updated pretty well,