I'll say it at the start, this is not anywhere near the rest of the Saints Row games, this is quite different game, and even better in some cases while not as good as other Saints Row games in some cases. The main protagonist is Johnny Gat and Kinzie, they just rip apart the Hell as mentioned in the title, and the game is all about them doing such things. This game is an Open World game, filled with full of action and fun....

Read along to find out more about the game....
P.S: This game is not a free game, this is a paid game on steam

Gat out of Hell
This game is a open-world action game released in 2015, which was pretty good at the time of its release.Due to its open world capability and story line of the action this game was in the top list of the best games of that time. 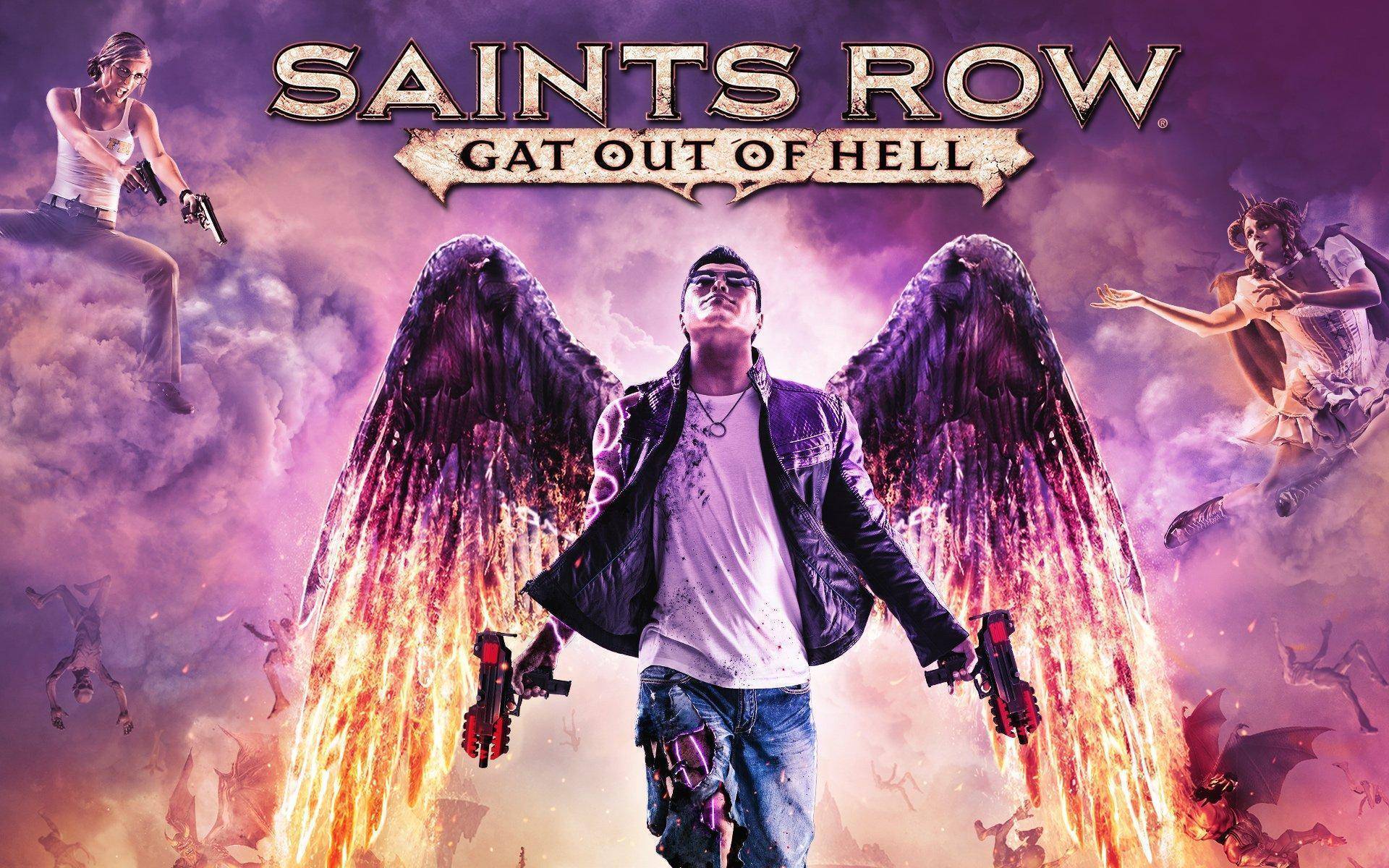 Don't get lost in the screen shots and cinematics of the game, as the game is qutie a bit different from the cinematics and clips. So, to get a brief idea about the game, consider watching some gameplay videos or walkthroughs of the game before hopping on to a conclusion. For example, the picture of the game looks like this featuring Johnny, 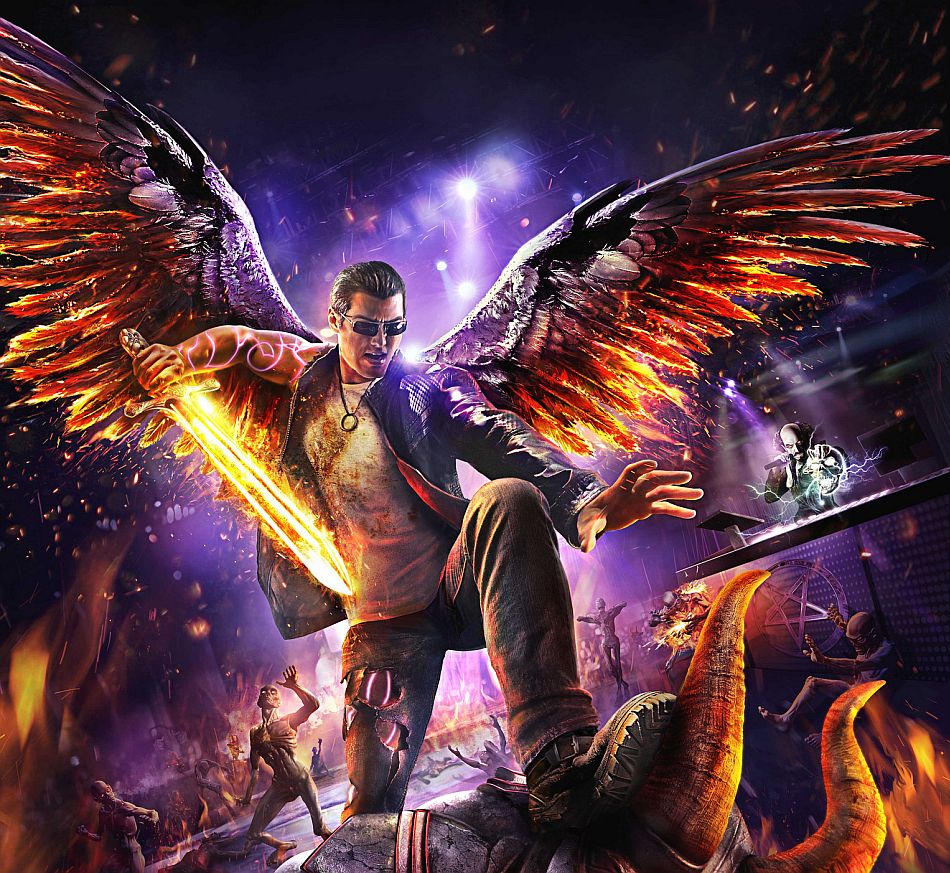 I had to admit the game has some decent looking eye candy graphics which will make you look even more at the game's graphics and stuff.... So, here are some steam statistics of the game: 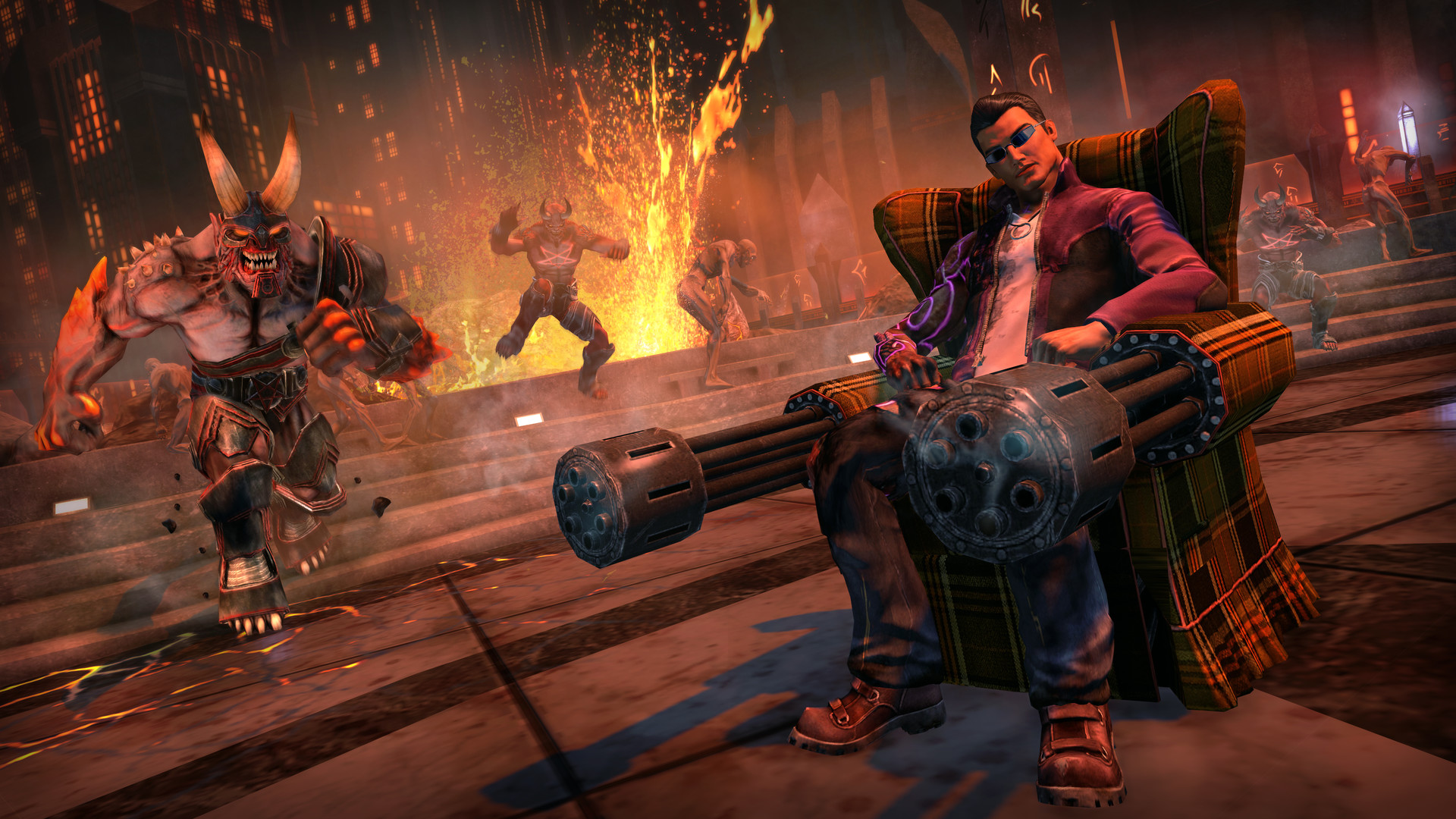 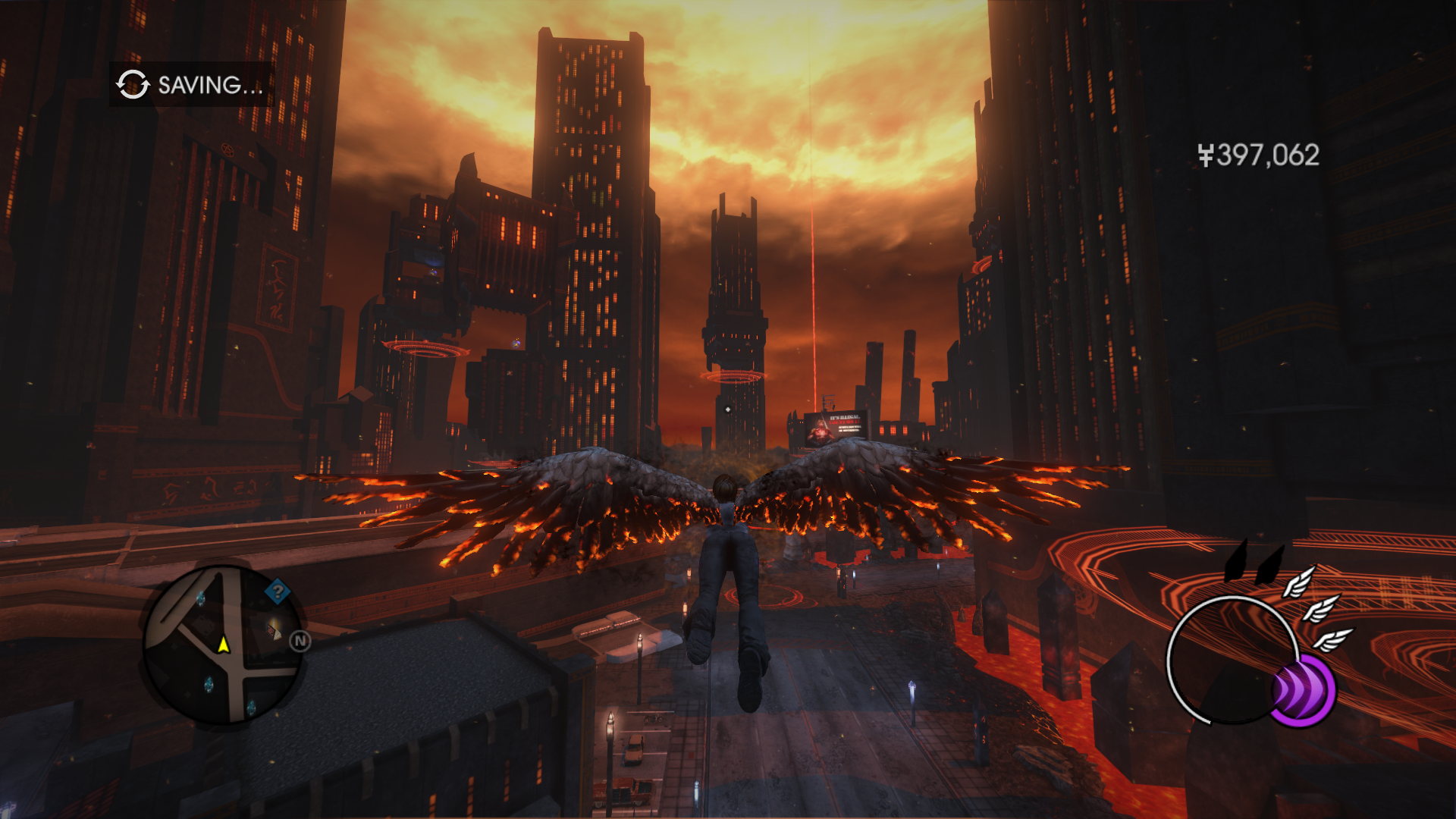 Here are the minimum and the system requirements to know if you want to run this game: 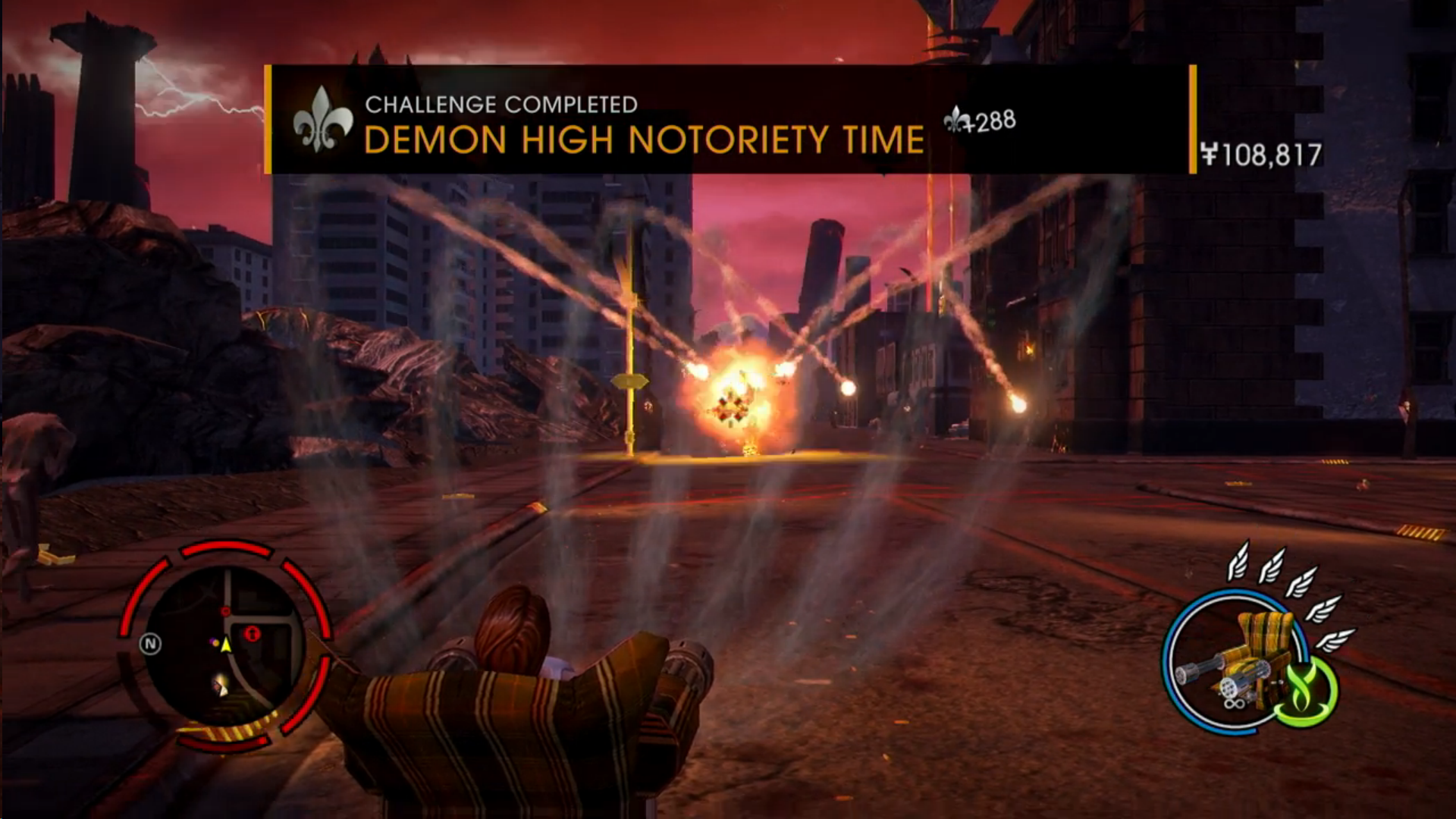 So, what about the misleading title you may ask, its not misleading or anything, this game still has that Saints Row charm in it, it has that feel of the Saints Row IV ...
In addition to superpowers in the combat of the Johnny Gat, you'll find it more over like a comedy type game filled with funny scenes more than a story driven hard game. 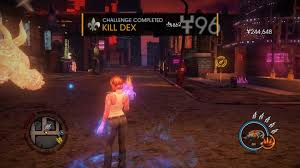 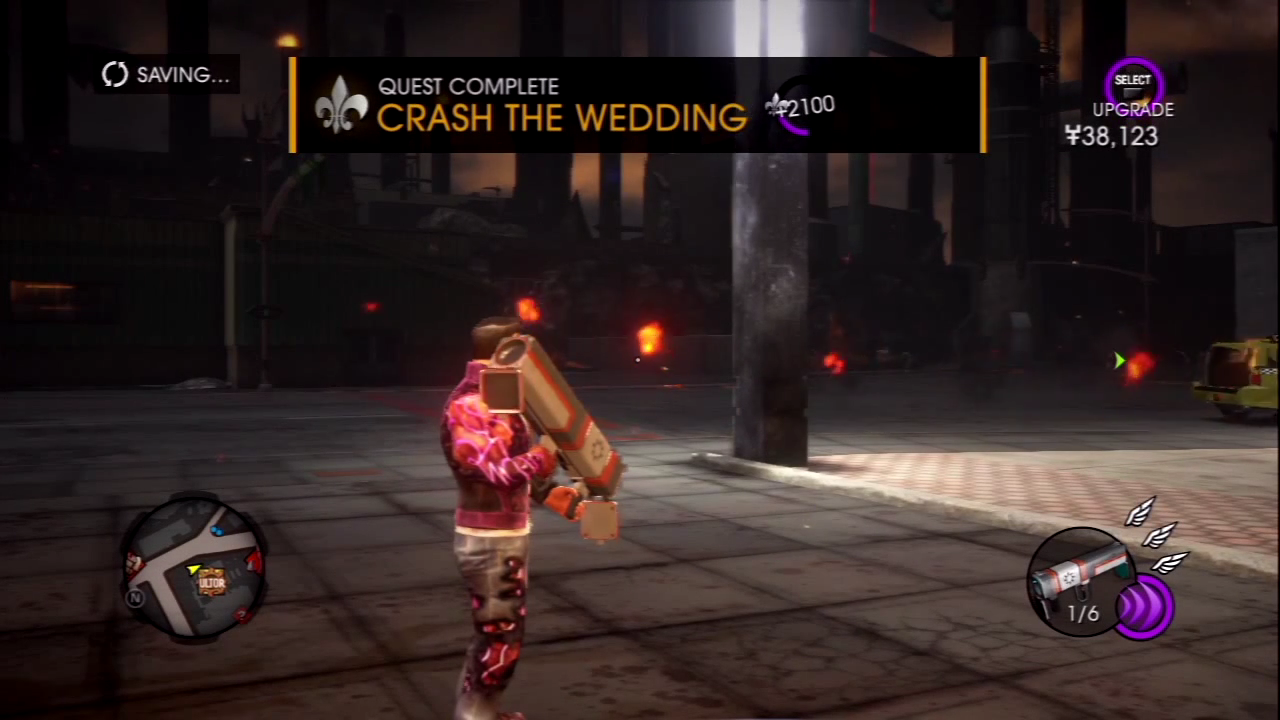 Verdict:
So this game Saints Row: Gat out of Hell, describes its own title that the main protagonist is out of somewhere to do something, just kidding, if you're a fan of the older Saints Row franchise, you'll definitely like this game. If you're new to this series you'll probably wonder what's going on in this game, as this game features some super powers in combat and some crunching funny combats and fights that will probably make you think you twice before you go out and get this game.

The best part you can FLY in the air with Lucifer's wings... kinda thingy and kill Dex as many times as you want and the awesome part is you get to shoot demons like never before

The cons of this game are the NPC, Non Playable Characters, they all look the same for some reasons except small differences.... The map feels empty though....

Disregard all these Pros and Cons, you'll be able to find this game interesting somehow, so have a good time playing this game....