Remedy returns to the scene again to give us a sub-section of the action game and horror Alan Wake, the game we saw in 2010 under the acceptance and admiration of players and critics, even described by some as one of the best games of the Xbox 360 despite the disadvantages and which is trying to Remedy to avoid them here As far as possible in this release.
Talking about the design of the stages here stand out two points, the first as I mentioned above so that the team mastered creating a bleak black atmosphere, the other repeat design! Imagine playing a game and going through the same stage and same places three times! Twice maybe can be accepted a bit but three times overpriced oh Remedy!

How beautiful the light and the darkness! And here highlights the beauty of lights and fees in the game, which you will like despite some problems and mistakes, which you can overlook, but money can be blinded him raised shots of the environment around you! I think that we have reached a generation where this thing is normal and we see it in every game, but we even find some developers are proficient in creating the simplest things like this, but what? There are no traces on the wall when bullets hit! 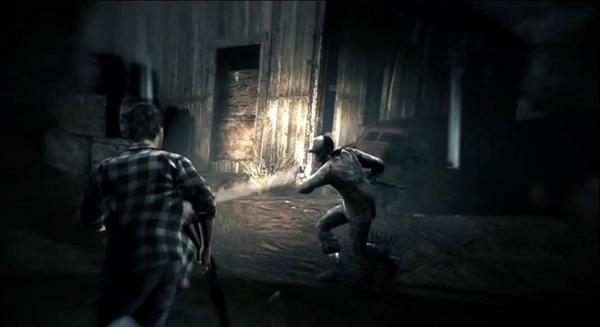 Reverse dark "light"! In the dark world of Alan Wake, you will need a lot of light. It is your medicine that will cure your wounds and keep away your fears and weapons. You will need to remove the forces of darkness from your enemies and eliminate them with one of the firearms you own. You will not encounter any difficulties between shooting the weapon and lighting the lamp as you will move the two together with the help, but you must have a good timing between light and fire to not lose your ammunition dam.

The game offers a simple set of weapons such as the ordinary pistol, shutgun, machine gun and sniper (without binoculars) and others, but it does not contain any manual weapon, such as a stick or so, in contrast to the possession of flash and optical bombs, which will sometimes use tactics and some work Strategies to escape or eliminate a large group of annoying enemies. You also have a flashlight, which is your main weapon that you will not miss during the game. When you talk about it, you will pass through one of the moments. You will be completely stripped of your weapons (except for the lamp) without warning or an incident that will explain it! Maybe the team put it just to suffer a lot during your escape from enemies but it was very unhappy. 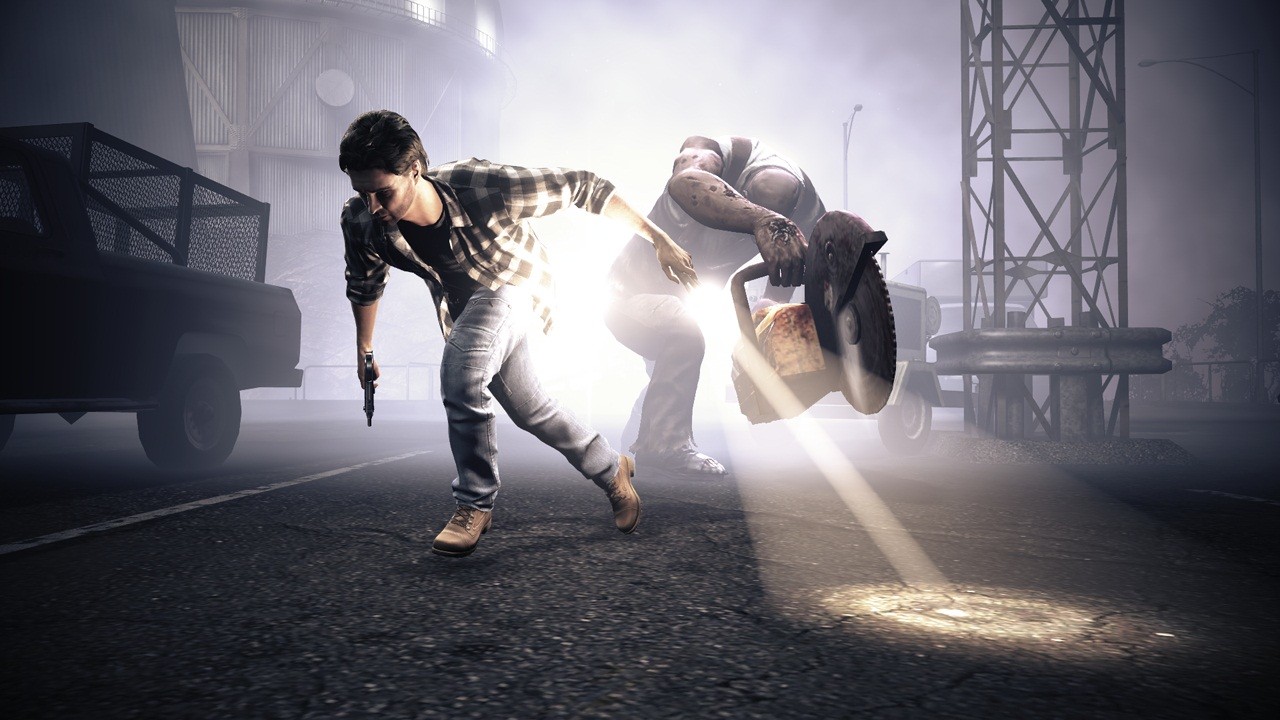 Alan Wake will give you a feeling of loneliness coupled with the element of survival and a little bit of psychological horror with dark environments, do not know it may be pursued by a group of enemies and trying to escape them in a pitiful state or darken someone in the dark without warning! Your only refuge here is the light of nothing else, but place yourself with artificial intelligence so they will avoid and move away from light as much as possible or try to approach you to hit you while you shine it with your lamp. Trying to survive in the world of Alan Wake is not easy, The story All you have encountered new enemies and harder than before and will face many difficulties to get rid of them and escape.

Cool So good i am so happy that this finally made

So useful When i don't do something good this helps me

This makes me happy

So many things I love this is so useful

Wow so cool this thing helped me