Rate this article "School of Dragons"

School of dragons is a RPG in world of How To Train Your Dragon made by Jump Start Games Studio back in 2013.
The game is free on steam.

In School of Dragons you are able to train more than 50 different dragons, some of those dragons are: Skrills, Wooly Howls, Deadly Nadders and Gronckles.
You are able to make your very own character and interact with characters from movies and series which will give you quests and rewards for completing them. The game is very based on science so you might actually learn something useful. You can do science experiments with your dragon, play minigames, race against other players or work together with them to fight against raiders which after defeated give some really nice rewards. 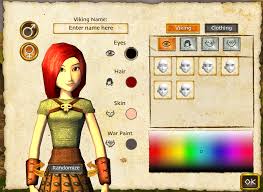 You start the game by helping Hiccup and Toothless defend against raiders and after that you can get your very own dragon.
3 dragons that are randomly selected for you are: Sand Wraith, Flightmare, Rumblehorn or Shockjaw. After that Hiccup takes you to school so you can choose your second dragon. Dragons you can choose among are: Deadly Nadder, Gronckle, Monstrous Nightmare, Hideous Zippleback and you can choose Skrill and Thunderdrum if you buy membership for real money. After that you are able to do quests or do whatever you want. 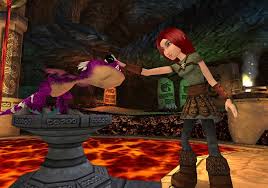 UDT stars or Ultimate Dragon Trainer stars are some kind of ranks which show you how experienced player is. The higher the rarity your stars are you are able to unlock more exclusive stuff and buy them using Gold ( free currency, will talk more about it after this). Some of those things are dragon eggs, cosmetics and furniture you can use for your farm. You obtain these points by having more dragons and lvling them up and farming. 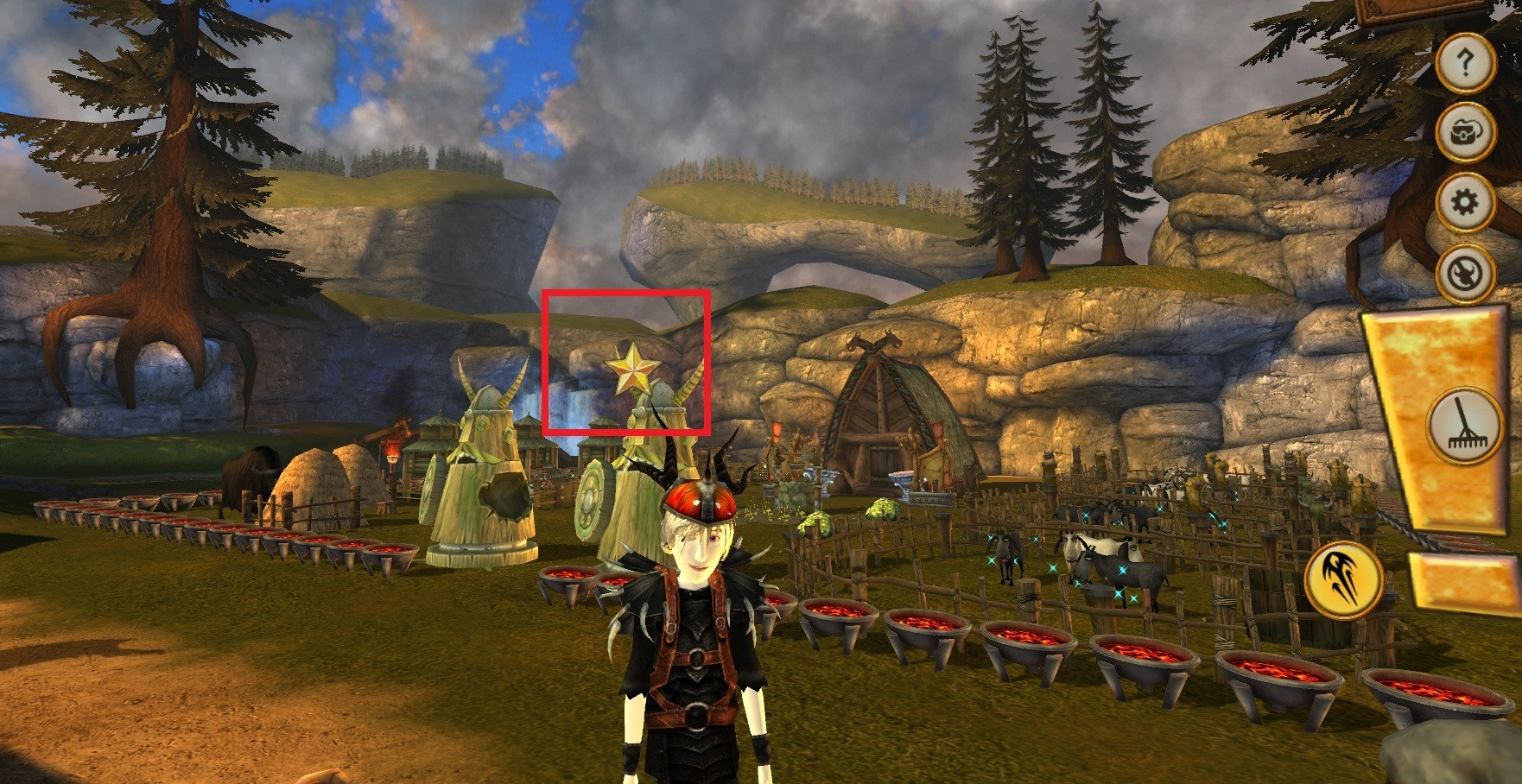 Gold can be obtained easily by doing quests,farming and fishing and then selling what you got. Gold can be used to buy seeds, bait, clothes, decorations and even some dragons.
Gems (premium currency) are way harder to obtain, you can obtain them by doing some quests and by competing in game events or by completing some objectives. Gems can be used to buy pretty much everything from the shop.

Should you play it.
Yeah, game is fun especially if you watched all the movies series. It has great community which is happy to help you with anything you need help with.
Game is little buggy and glitchy  but the developers keep making improvements, also the game is not the prettiest game out their because it is made in Unity. Despite that I highly recommend you at least try it if you liked the movies.

Rate this article School of Dragons

I play this game

pictures what is up with them