Rusty Lake Paradise
-Point and Click-Adventure game
-12th game  made by Rusty Lake
-Not part of the series
-Price: 3,99€

Rusty Lake Paradise , is not a very popular puzzle game , the game has some connections with the other games , like the characters but is not a sequel. The game takes place on an island called Paradise  like in the bible. The game is a little scary and there is also a movie about the Rust lake theme called "Paradox - A Rusty Lake Film".

Story
The story starts with Jakob  is called by his fater to his family's island after his mother died .  The island is cursed with 10 plagues and Jakob  has to survive all of them and find out the truth about his mother's death. When Jakob arrives  the first plague already started , the water turned in blood. After  Jakob    solves some puzzles he finds the first black cube in his mother's coffin , he places the cube in the well and by doing that the second plaque starts , the plaque of the frogs.  He helps his brother eat and by doing that he earn another cube which ends the frogs plaque and starts the  third plaque : Gnats & Lice. He finds a secret cave where his father is holding the cube , he opens the window and a mosquito man stops his father.
Jakob  ends this plaque and starts another one , the 5th plague , diseased livestock , he finds another cube in his brother's poop  and ends this plaque.  The 6th plaque starts , Boils , Jakob  saves his brother and finds the next black cube , by doing that another plaque starts , Hail , he keeps going until the last plague , Death of the Firstborn. They trap Jakob   in the room where is the well and start a fire , Jakob finds out that his mother was sacrificed  and his dies in the ritual. The end! 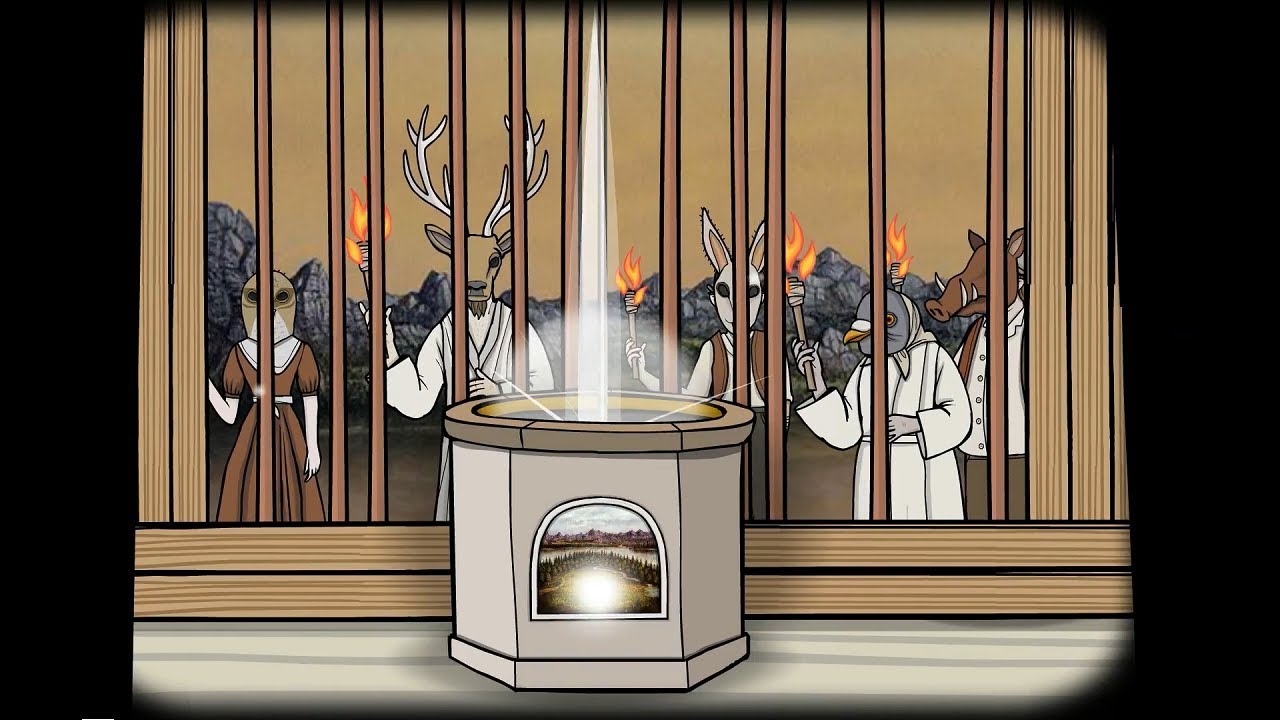 Gameplay
The game is a puzzle game , you have to find items and combine them with the environment . The gameplay is very simple , you can also move , by pressing on the arrows  from the bottom of the screen and not everything is needs an items to solve , there are also minigames you need to love in order to get an item.  And basically  this is the gameplay , you only have to search and solve puzzle  in order to get at the next level. 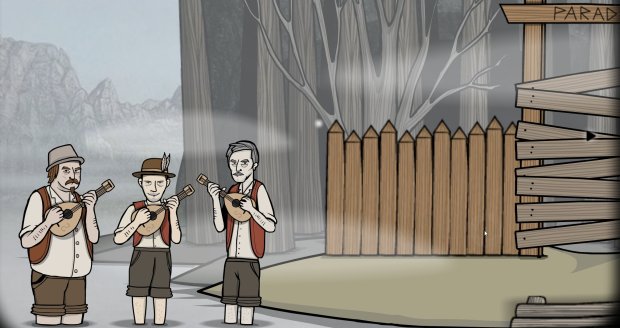 My opinion about the game and should you buy the game?
In my opinion the game is very cool , i really like the puzzle games and the story is a little spooky and strange but is very exciting .  but still for only 4€ you get around 3h of gameplay. The game is very interesting even if is just a simple puzzle game , you have to think outside the box in order to solve the puzzle. There are some strange puzzeles like changing a human heart with a clock , making soup with frogs , etc . But still is a good game and you should give it a shot , i hope you  enjoyed my article and i hope you have a nice day.

I adore the Rusty Lake games. They create a very unique world, their plot is kinda mystic and may seem dark, but there is a light in the end. Your reincarnated soul is your treasure, and your mind from three times is the key.
Thank you for this article!