Classics become so for a reason, be it a movie or a song or a game, but it’s usually because of how good they are. Rise of Nations is such a game. Though lesser known than other real time strategy games such as Civilizations or Age of Empires, this one completely blows them out of the water.

Rise of Nations is, as mentioned above, a real time strategy game where you can chose from many different nations. The game features many different game modes: there are simple one-on-one battles that can be fought against the computer, there are multiplayer battles that can be fought against other players and there is a single-player Conquer the World campaign where you so just that. The game generally has enough content to keep you entertained for quite some time. While the game dates back to 2003, an Extended Edition of the game was released on Steam in 2014 which featured highly improved graphics and better multiplayer support. This same version was released on the Windows Store in 2017. A spin-off was released in 2006 entitled Rise of Nations: Rise of Legends, which had pretty much the same features as the main game but was more fantasy based. 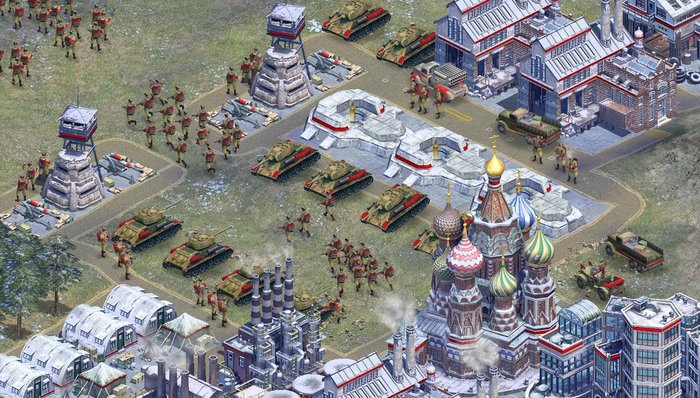 This game, contrarily to Age of Empires, actually has a proper territorial system and makes it a huge gameplay factor. Gaining as much territory as possible is one of the most common ways of winning a game. Territory can be extended by building cities and forts, which makes cities much more useful and important than town centers are in Age of Empires, where all they do is create citizens and do a few researches. This game also has certain wonders of the real world, such as the Pyramids and the Terracotta Army. Aside from that, the game features over 100 different units, including some units and abilities which are specific to certain nations. The battles which may very often occur can be awesome, and can feel really rewarding in case of a victory. All in all, the gameplay focuses a lot on what such large-scale warfare would be in real life; where there is emphasis on strategy and wearing down your opponent, both of which will be rewarding if properly done. 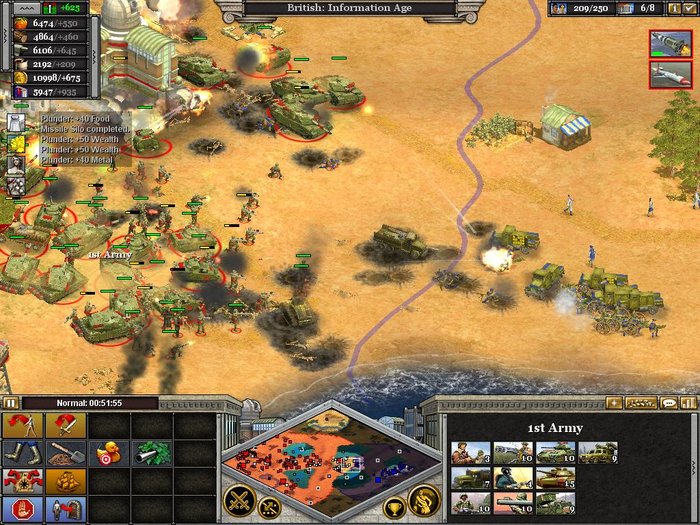 Multiplayer in this game is incredibly fun, but also challenging and possibly even stressful. I have never played a multiplayer game, but I have watched YouTube videos of people playing and it is very difficult. This isn’t like the computer where you can set the difficulty as low as you want, or where the AI can be unforgiving but predictable. Here, other people are just like you: they have a human brain, human creativity and human emotions, meaning that if you capture one of their cities they will give you hell until they get it back simply out of vengeance. They can also predict your next move, completely cover their territories in defenses and generally just completely block you off. If you’re trying the game for the first time, I certainly wouldn’t recommend trying a multiplayer match right off the bat, because you’ll get crushed. It takes time and skill to get good at this game, and great concentration and tactical thinking to win a difficult match. 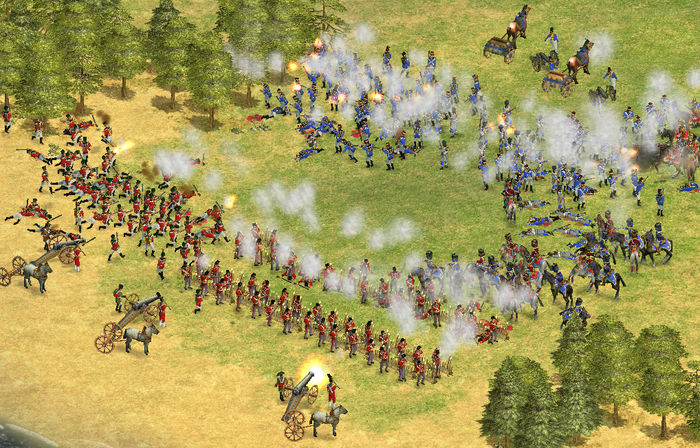 In conclusion, I find this game great. It truly encompasses strategy in a way that few games of this genre have managed to achieve. I give this game a solid 9/10, and recommend it to all fans of this genre of games.

I don't usually play strategy game but this game is really awesome...I spend alot of time on it

Heading the only weak spot here
Try including them in future