A classic Viking saga about revenge, leadership difficulties, and mistreatment of Anglo-Saxons.

The source of all the problems that this game faces is its apparent degradation- the money, in accordance with the prominent equality between him and the time. You may be able to honor the author's promise of a couple of starting points from the perspective of the various tribes of that period, but they have in the meantime given up. 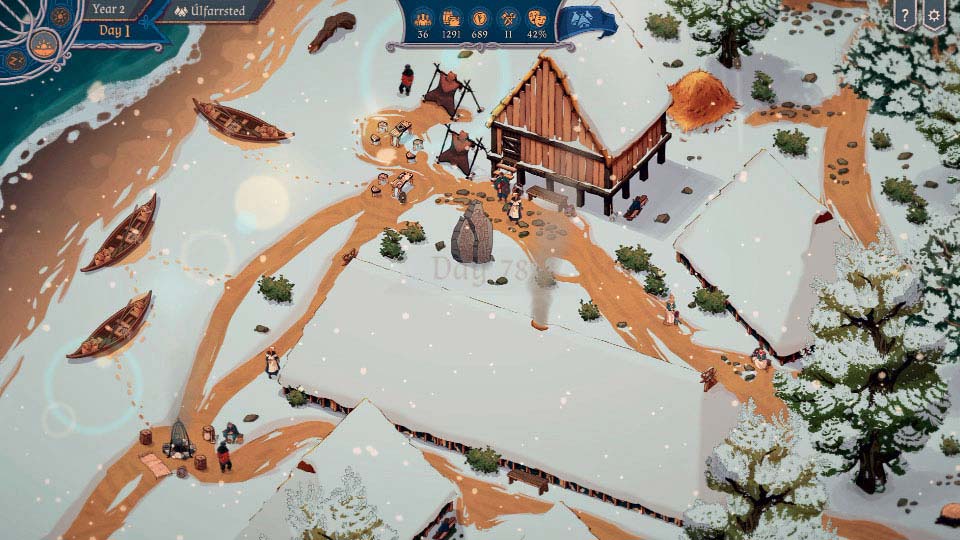 The struggle had undergone a complete overhaul that was unlikely to be necessary, and this process probably took a significant amount of time to the development team. The cards are thrown out, the corporations can be placed on a battlefield at a time and depending on the loyalty of each of your followers, you can put it on the heels of life that mean. Warcry mechanics has also changed. Now you have a certain number of points for battle bows (supplementing them by killing opponents) and each of your heroes can take advantage of your boss once. During the rehearsal, you unlock new craps, and in the end, you can use up to three bikes. Some encounter they have also changed, the enemy is more and more powerful than in the beta, but it is not well done, so the defenses are more challenging than challenging. It's not a problem in weight, no one here comes from a complex tactical struggle, the problem is that there are no tactics, just marching and attacking (with occasional warcry ), and attacks, especially in the first half of the game, is far more frequent than they do, make that the opponent seizes on the shield, which, combined with enemies who have a lot of defensive points, prolongs the battles, making them "exhaustion wars," as the adherents of military terminology say. Also, killing a leader no longer brings victory (except in a few battles), so all opponents need to be cleansed, and there is also the possibility that the leader calls for reinforcement. While you can be smart, quick and unharmed, you can strike the fight for your benefit, now it is far more difficult, so the epilogue of the drawn battles can often be welcomed with one or two indisputable fighters. For all that, it's better to skip the aggressive option in events. Companions have health, fatigue, and morals, each of them having a threshold of tolerance, so if you neglect their torment, loyalty drops slightly. The evolution of the characters is rudimentary and comes down to the occasional selection of new skirts. Neither the items are not many, and each character is limited to one type of weapon and armor class type. 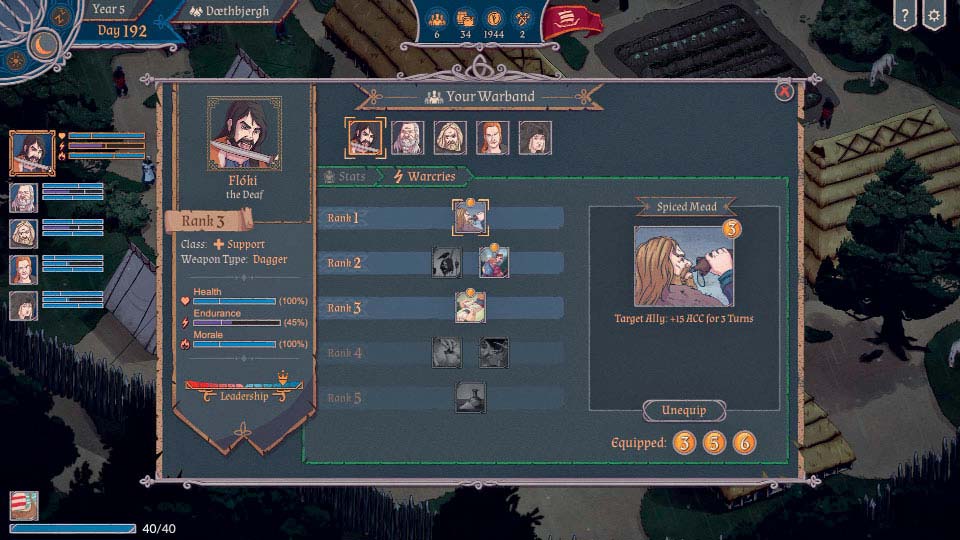 Poor players can still do their job, study their views on the trip they are doing and plan to earn a corner. Improving the village and the ship is very useful, but it is not overly user-friendly, as you can not access the list of required upgrade materials while you are shopping in Fiji, so you need to write "on the art" what you need.

As far as the story is concerned, it is adequate and almost linear. This is a classic Viking saga about revenge, leadership difficulties, and mistreatment of Anglo-Saxons. The scenario is generally good, not superbly, but has nice narrative moments and looks great in the atmosphere of the early Middle Ages in the Far North. The personal life stories of companions take on a significant place in the game, they also have their own quests, while their diverse characters complement the experience, because your acquaintances will not let you all comment and propose your solution. Depending on their advice and your behavior, their attitude to you depends on them. 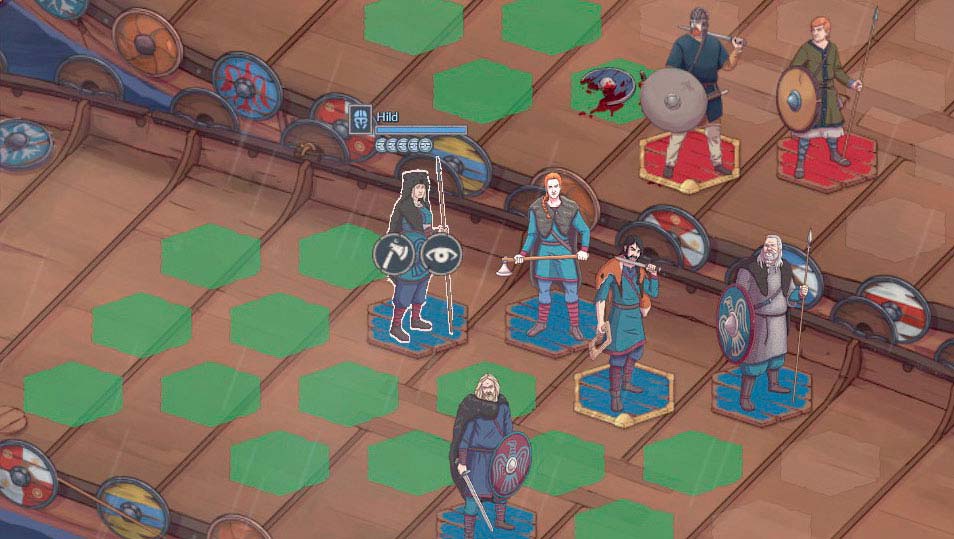 Cartoon graphics are still delightful and appealing to the eye, it should be mentioned that the scenery has added more diversity and detail during navigation, so it is easier to look at the boat as easily as sailing. On the sound plane, there is no change, the effects can pass, and the epic Viking melody that in the long run disturbs the concentration.


If you are attracted to this type of game, Vikings are interested in you, and you can tolerate a couple of jockeys and defective mechanics of this tactic, you will probably have fun.

Great review of the game. Interested to play this game.

the graphics of this game are unappealing

Hmm it's ok, but the paragraphs could use some breaking up

paragraphs could use some breaking up and improvement

ww try to write other title next time