Rate this article "The Park Review"

I am not the first one to review this game, but personally, I find the older article a bit unsatisfying. Here's my take on Funcom's The Park, a horror-themed walking simulator set in the world of Secret World Legends. 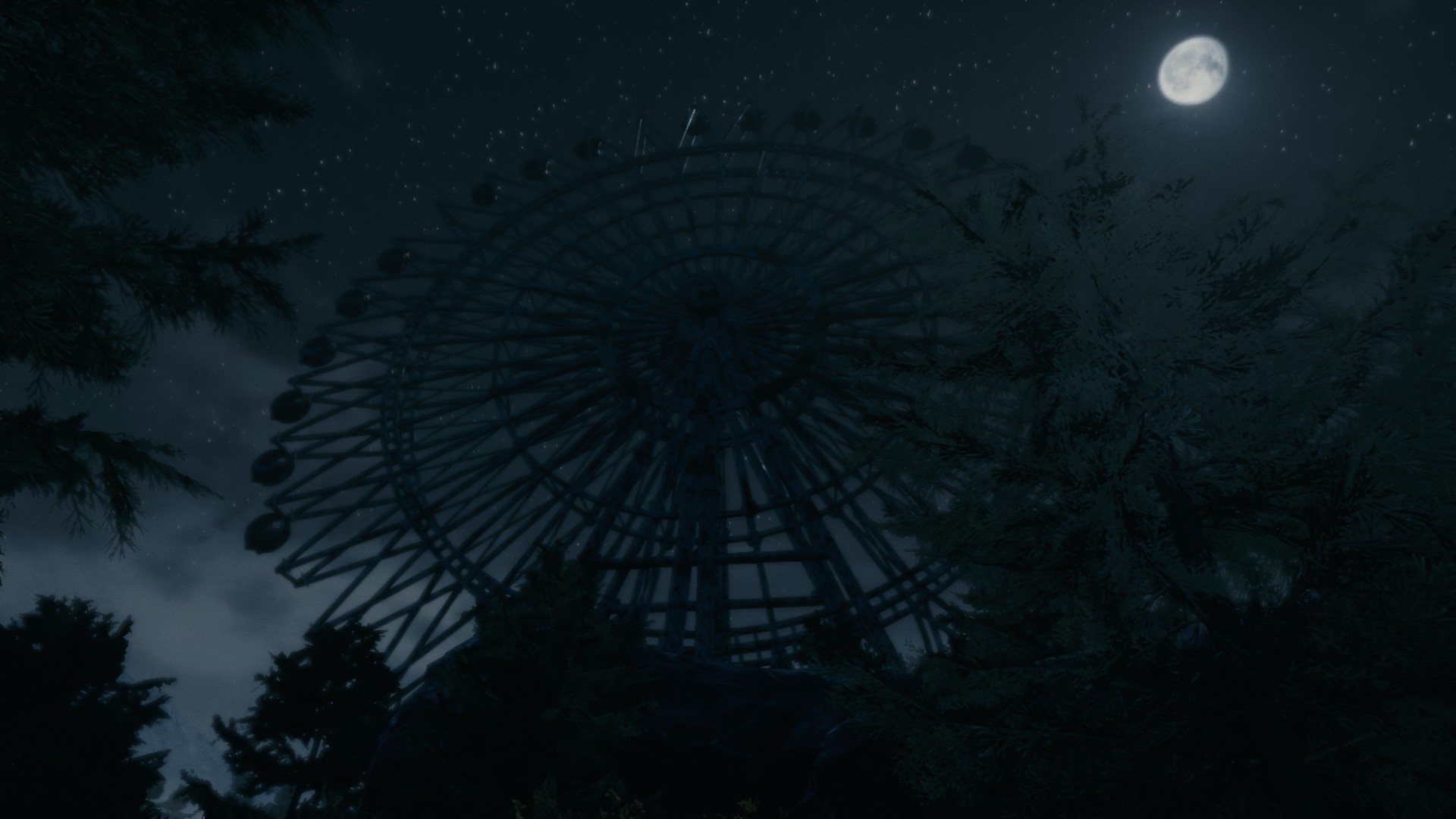 The Park is a spin-off game set in the world of The Secret World ( or Secret World Legends as of 2017). And the location in question becomes accessible relatively early in the main game.


Lorraine Maillard and her son Callum are about to end their trip to Atlantic Island Park, an amusement park the two are quite fond of. However, Callum decides to run back in, apparently because of a missing teddy bear, forcing Lorraine to go after him. But they're barely inside, when it becomes clear that something's clearly wrong with the park. As darkness falls, the entire place begins to appear extremely decrepit, as if the place had been abandoned ages ago. Even more disturbing, Lorraine begins to experience horrifying visions and violent mood swings. And a sinister figure dressed like a ringmaster appears to be stalking the two... 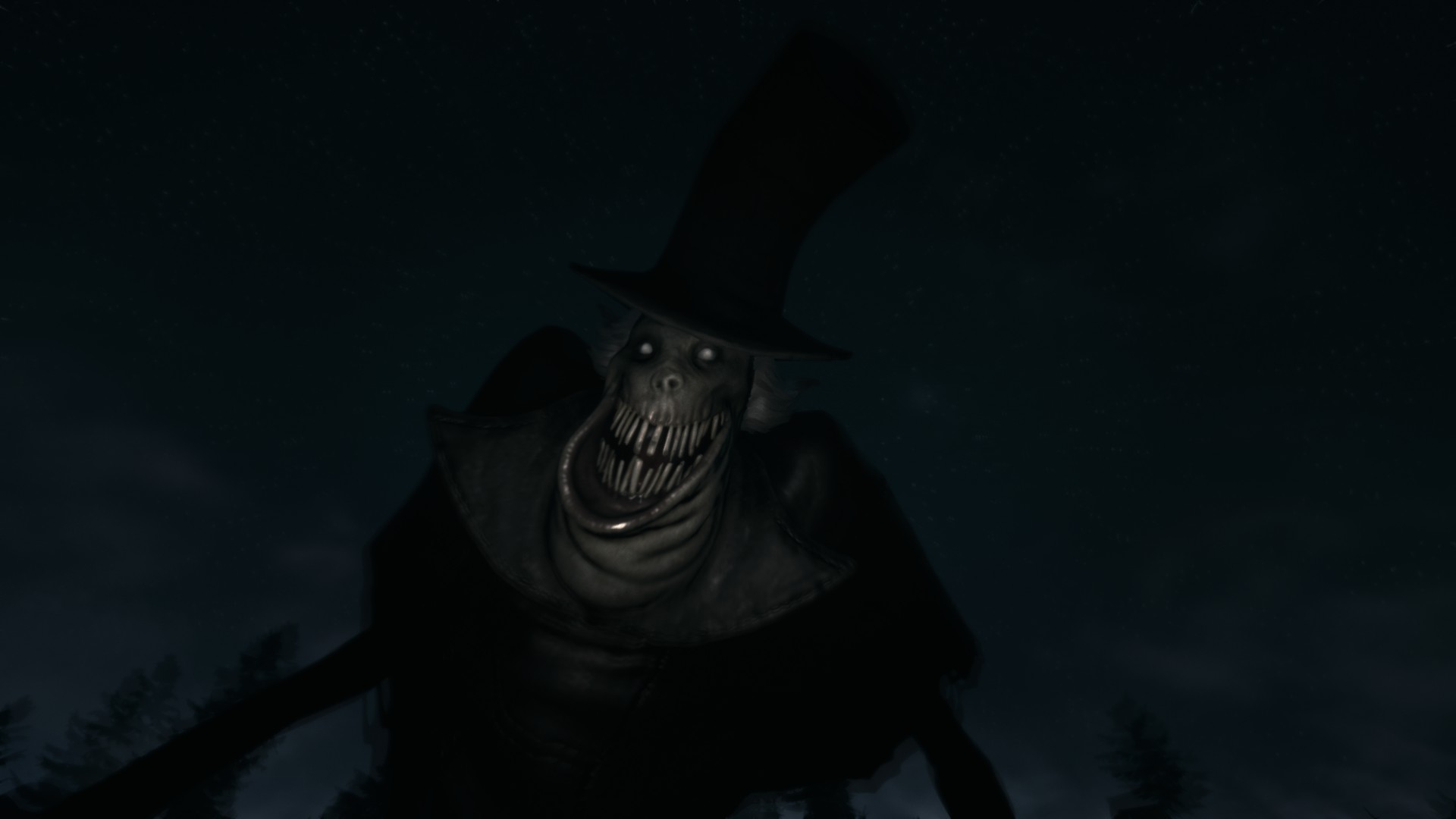 The Park is practically a walking simulator with tons of psychological horror. You can't really do anything other than walk or run and call out for Callum, which also reveals objects you can interact with. But that just serves to add to the psychological elements – it's obvious that the place is evil and you can't do a thing about it. If you take your time to search the place properly, you can find several unsettling written notes and announcements. Atlantic Island Park has a pretty horrifying history: several fatal accidents, people going insane to the point of becoming outright murderous, not to mention that many stories claim the former owner of the area used to practice dark magic, tainting the land in the process.

It's also revealed that life has definitely been anything but kind to Lorraine. Her lover died before Callum was even born, leading her to suffer severe depression and possibly other mental issues as well. The mother and son have practically always been on their own, with no one to turn to. Lorraine's mental problems also add another disturbing question: how much of her experiences are real and how much are mere products of her mind?


Around the same time this game was released, the Halloween event of 2015 of The Secret World featured a quest titled 'The Seven Silences'. The quest was specifically designed to be an almost direct continuity to the events of The Park, revealing the struggles and horrors Lorraine had to deal with after the events of the spin-off game. With the coming of the recent relaunch of 2017, the quest is probably no longer playable, not even during Halloween events. Though there are video walkthroughs of the mentioned quest. 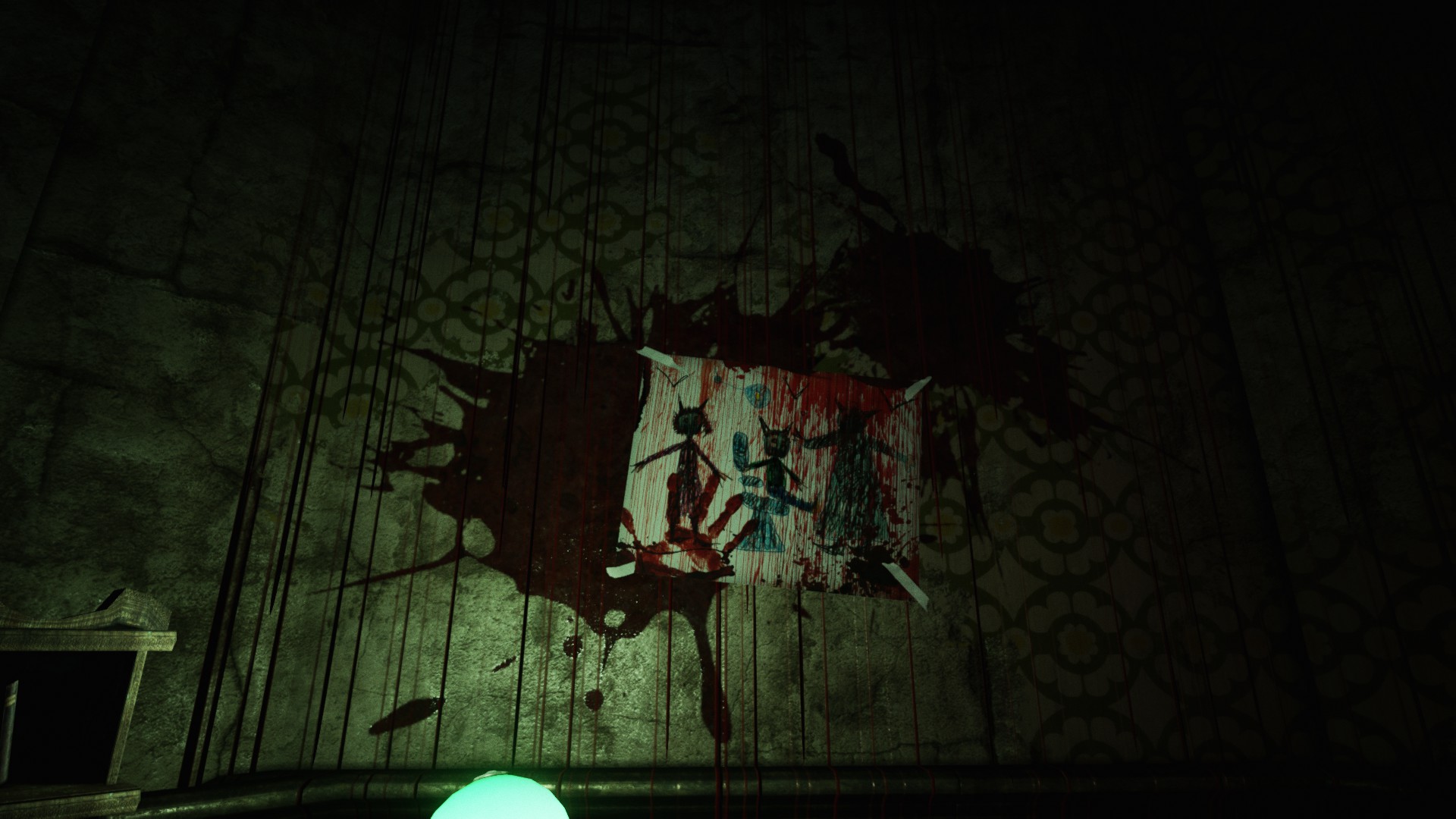 The Park is a relatively short game and some elements will probably make more sense, if you have played The Secret World, but I certainly wouldn't consider it a failure. A good story and an excellent use of psychological horror make it a small but impressive piece of work. And even if you've played both games, it still manages to make the ending ambiguous in terms of how much of it was real and how much imagined. Shame it is unlikely that Funcom will produce any more single player games set into the world of SWL.

Rate this article The Park Review

I play the game more creepy than this

An interesting article. The introduction is great.

I watched markiplier play it

really like it u are giving alot of information perfect :D